UMNO to Ismail Sabri : Don't Stand So Close To Me

is the stand out single from the Police 3rd album "Zenyatta Mondatta"  which was released 42  years ago.

UMNO president Zahid Hamidi who just last month said READ : PN was a tyrant, fell due to God's will 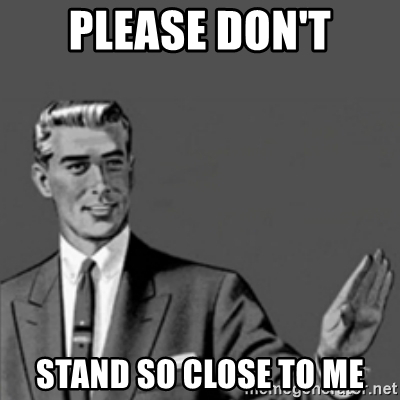 Had another message yesterday and sounded like  VIEW : The current Government is Perikatan Nasional 2.0 (view from the 29 min onwards) 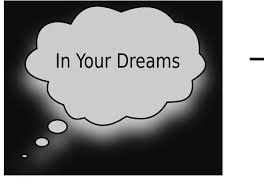 The UMNO president also seem to have distanced himself from Ismail Sabri's assessment that the cabinet is 90 per cent perfect by stating the rakyat may have a different  view . 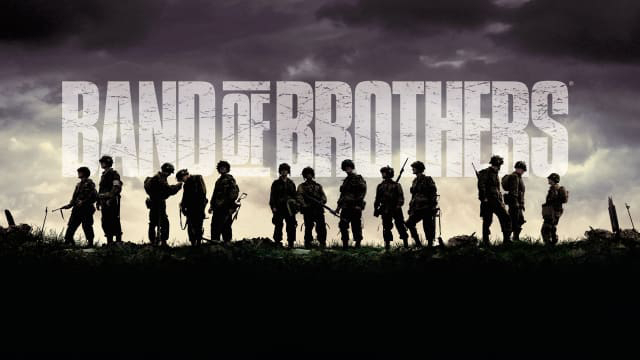 I told you guys last month READ :  Najib Razak, Zahid Hamidi, Tok Mat and the UMNO Youth head will be waiting for Ismail Sabri AFTER the RAIN. 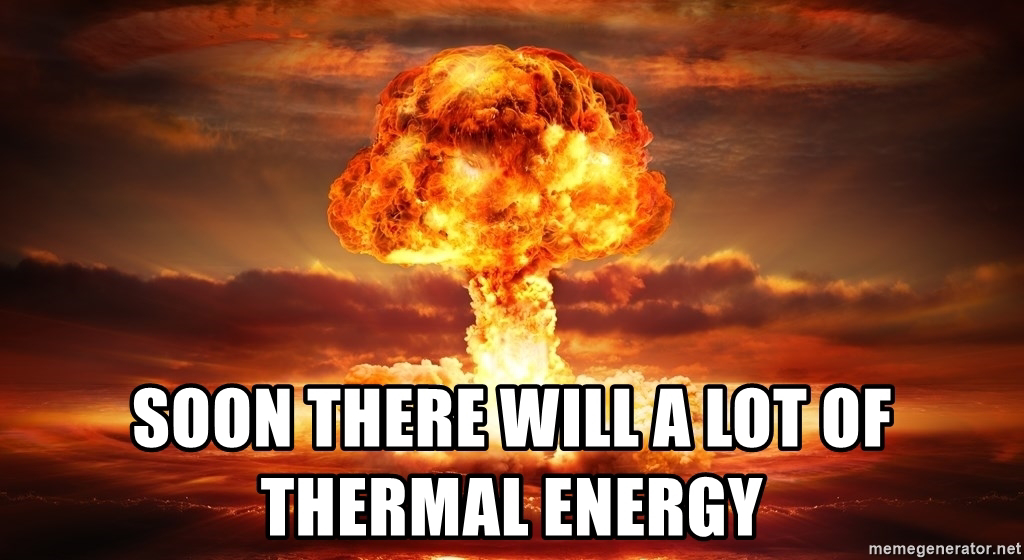 In my opinion, the UMNO General assembly will be on attack mode READ :Only 6 Umno divisions want party polls first, says Zahid.  So  if  from now to then Ismail Sabri doesn't immediately  develop a Machiavellian streak akin to Tun Mahathir at his prime,  it will be all over for him even before the game kicks off.

Posted by NuclearManBursa at 17:30