is the debut single from Howard Jones in  1983, that spend a record 75 weeks on  the charts,  paving the way for the Welshman to eventually be crowned by the world as they king Synth Pop.
New Song is all about trying to push the boundaries a bit more,  one step of the time in order to succeed. 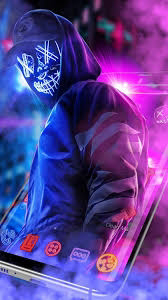 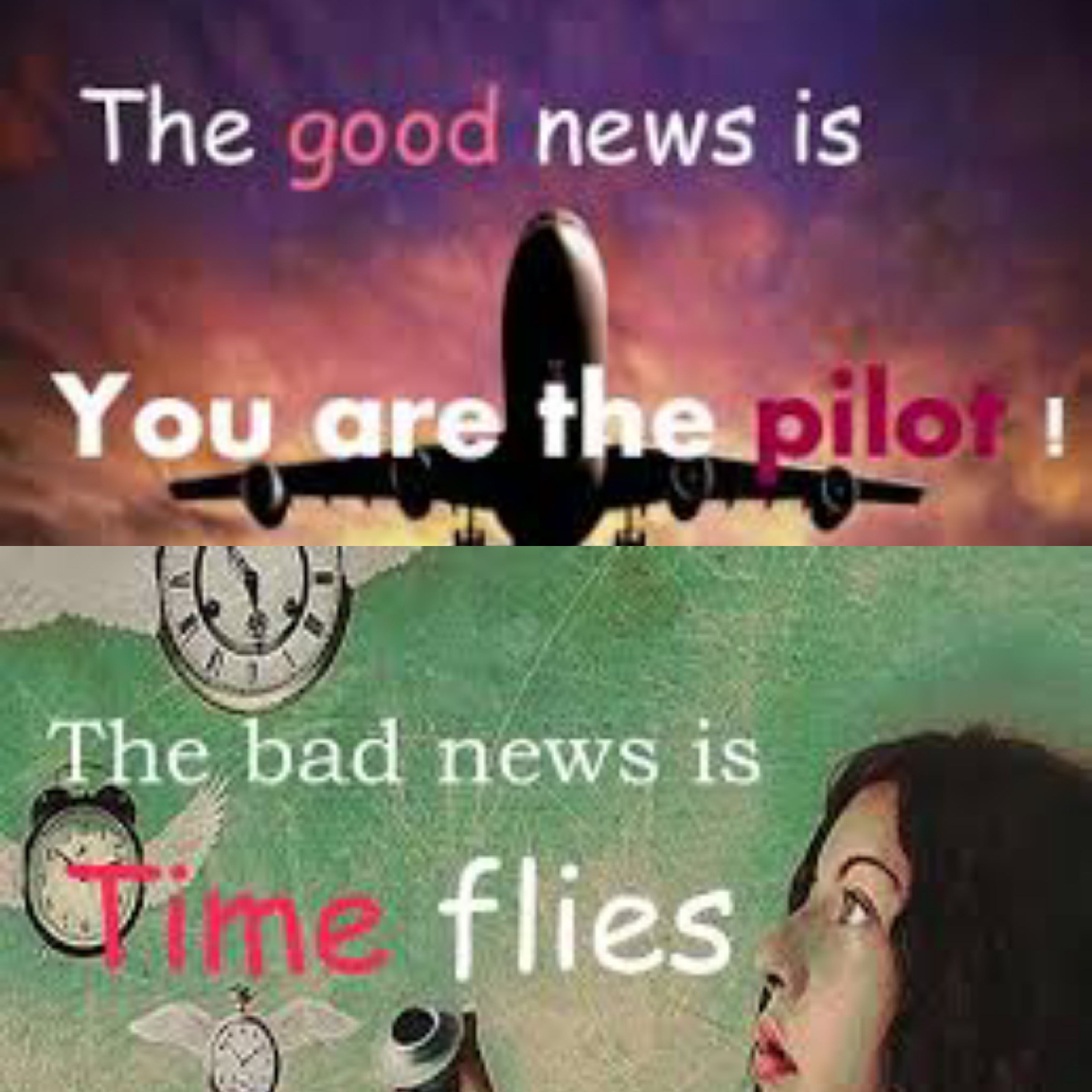 Maxis better wake up to the realities on  the ground in hoping for a political solution , to cull Digital Nasional Bhd's role as solo builder and manager of the 5G  network.

Posted by NuclearManBursa at 16:35