The Story of DNB will Be Told : Part 9 : Stock market syndicate Mr K, & the Middle Kingdom friendly companies attempt a coup : The HEAT is ON!.

was a massive hit for Glenn Frey ,the co front man of the Eagles. The song was also the theme single for Eddie Murphy's Beverly Hills Cop movie.
If you are wondering why part 9,  wasn't out on Sunday like usual,  well it was because  I was waiting for the 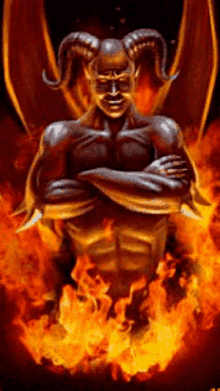 HEAT.  READ ; SMTrack, five other listed firms in 5G joint venture.
But it turned our to be like this 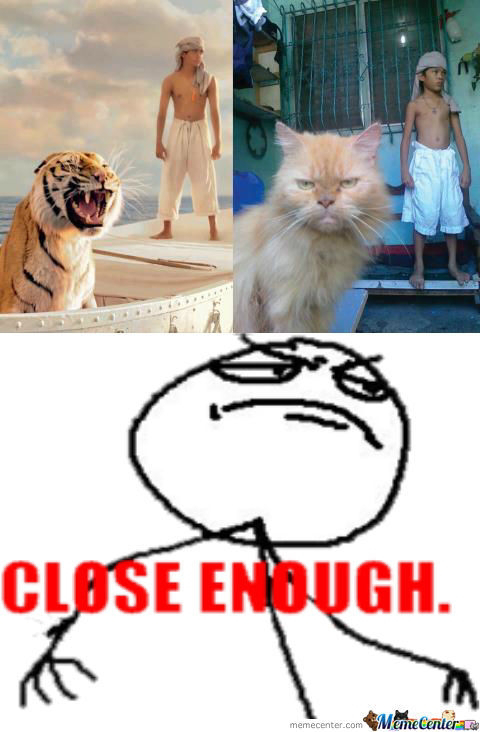 WHAT the NST report did NOT inform i READERS for REASON best known to ITSELF  are as follows :
🟥 Apart from Country Heights,  the rest of the companies are all PENNY STOCKS.  Do we really want to place our 5G Future on this type of companies.
🟥  Being Penny stocks most of this companies have had their shares played and have received UNUSUSL MARKET QURIES from the MALAYSIAN GOVERNMENT APPOINTED MARKET REQULATOR.
🟥  Market chatter is that, the shares were hijacked by a notorious stock market syndicate who has a slew of shadowy corporations located in China's Hong Kong.  The syndicate goes my an English name with the initial K.
🟥 SM TRACK Itself  has seen its share price rise 300 per cent todate over a 52 week period to close at 23.5 sen.
🟥 ONE of its partner in  this venture is MQ Tech, a company who has been bleeding red ink, for the last TEN YEARS. READ : MQ Tech, a company who has lost money every single year over the past ten years wants to ride the Healthcare hype
🟥 Techna-X or was formerly  known as Sino Hua-An International Berhad.  Although listed on the main board of the KLSE,  The EDGE  named READ :Sino Hua-An International Bhd as a CHINA based entity
🟥  Jaikun International Bhd was formerly known as  NAGAMAS International Bhd. The company's main property arm,  Nagamas Land Development  operates from Wisma Malaysia BEIJING.
The heat is on, on the street
Inside your head, on every beat
And the beat's so loud, deep inside
The pressure's high, just to stay alive
'Cause the heat is on
Caught up in the action I've been looking out for you
(Tell me can you feel it)
The heat is on, the heat is on, the heat is on 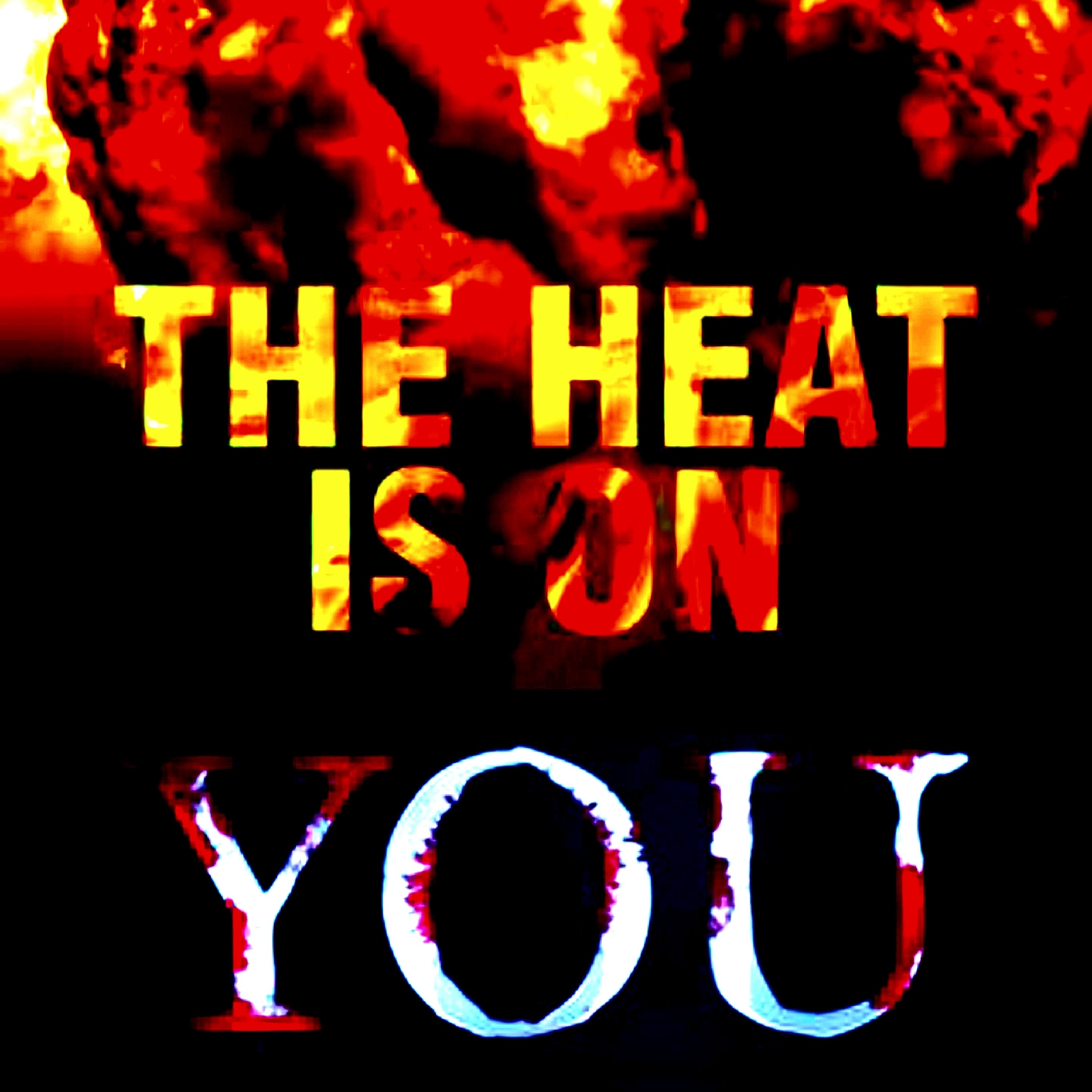 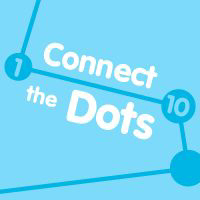 When you connect the dots,  you will notice the main theme MARKET MANIPULATOR, and China. But there is another theme here,  one that directly is trying to undermine the Prime Minister Ismail Sabri and UMNO all in one go. 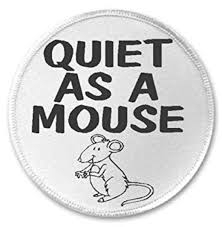 Notice how nobody dared look at alternatives  when Muhyiddin Yassin was Prime Minister to undermine the 100 per cent people owned via the Minister of Finance Inc  Digital Nasional Bhd.
Suddenly when UMNO has its men as Prime Minister there are bunch,  trying so hard maim Digital Nasional Bhd for the benefit of China's Huawei and ZTE.
For readers information ZTE and Huawei ,  READ :  Are under sanction, as a divided US congress shows rare unity with a 400 strong majority vote count 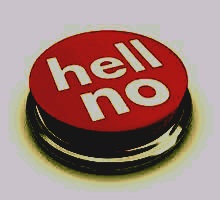 Is Najib Razak involved in backing this group since he spoke up on why Digital Nasional Bhd should be more open ,  and since there ia a company among the list of six, that was previously linked to him.
The said company,  was actually taken over last year,  with funds that had its root origin in Hong Kong.
Also Najib and Country Heights owner are not the best of friends. READ ;  Country Heights owner distance himself from Najib Razak.
WHO COULD IT BE THEN ? I am expecting Vincent Tan's U Mobile to make an entrance sometime during the show,  but thats a purely business decision. The real boss, though ....all I can say is : 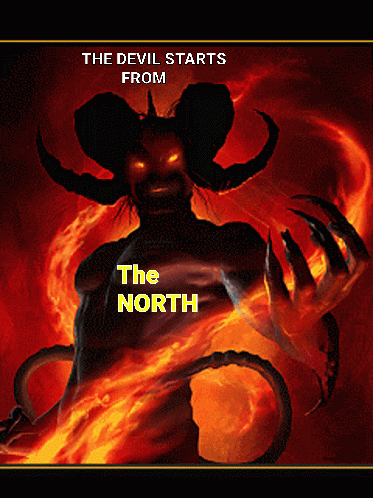 Next Week Part 10 : Wanna be starting something?

Posted by NuclearManBursa at 05:11