The Story of DNB will Be Told : Part 11: The ties that bind : New Age Girl

peaked at number 27 on the Billboard  charts in 1994, for one hit wonders, The Deadeye Dick,  taken from their debut album A Different  Story as well as being featured in the movie Dumb & Dumber. 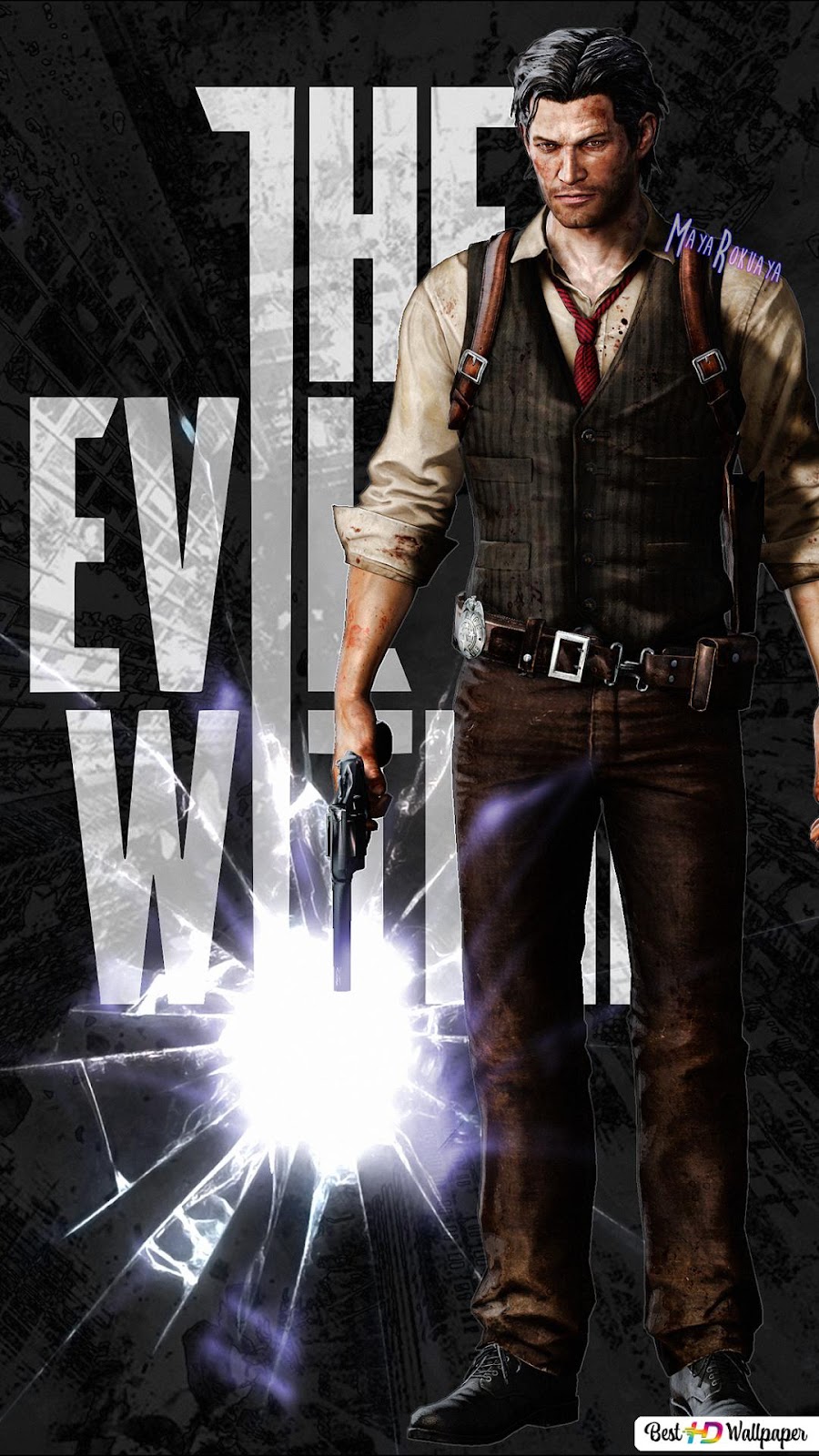 awaiting Digital Nasional Bhd as well as Malaysia's intention to get all the rural areas connected at same speed not only for 5G but also for 4G, are the state Government's.
One of the DUMBEST 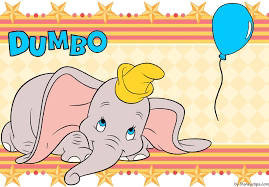 move taken by the Federal Government in recent years has been to mandate READ : The Internet as the third utility in Malaysia. The Year is 2020
This legislation is worthless, or should I say  great 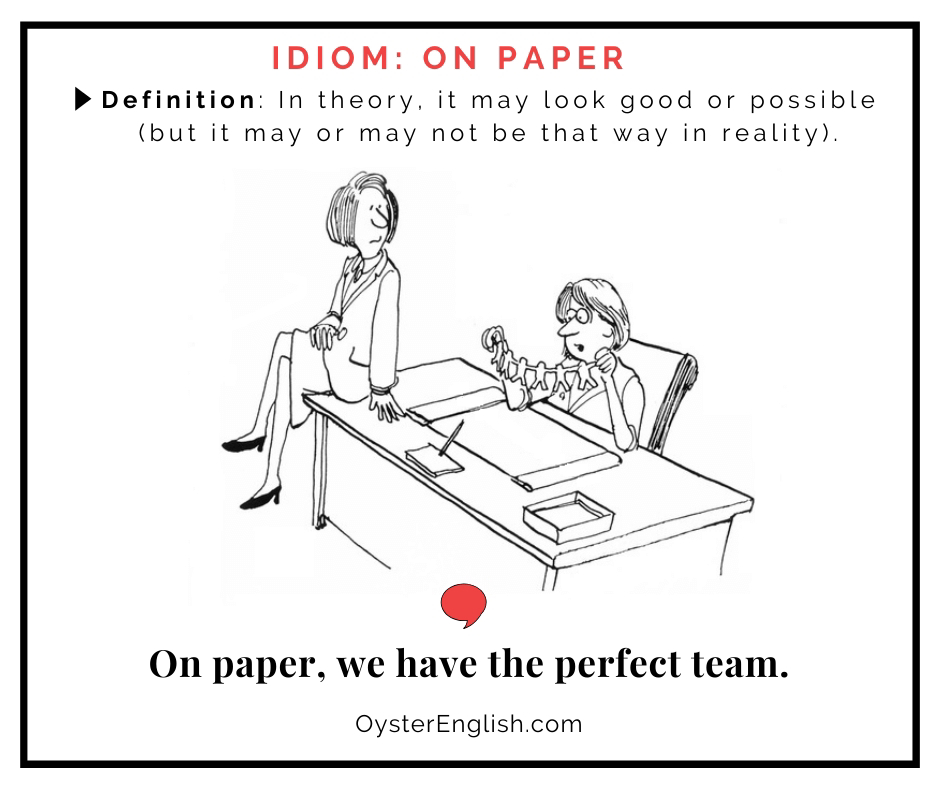 on paper,  but toothless READ : In the year 2022, internet might be the third utility in Sabah.
The power 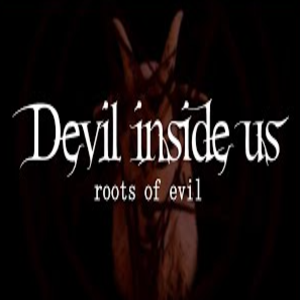 is actually in the hands of the state, and thus far only three states have complied, and too mostly for new development projects. READ : TINY Perlis, Buzzing Penang, and Giants Sarawak stands up for Malaysia
The state Government's will play dumb and dumber 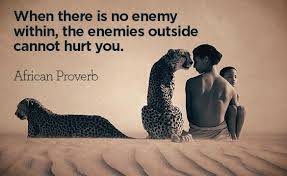 Until,  one understands the meaning of 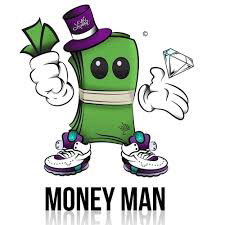 " a vegetarian..will outlive all the septuagenarians... don't eat meat  but sure like the bone``  and with that A Different  Story  will emerge. 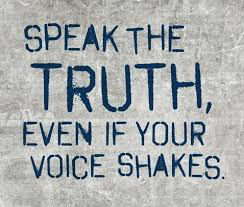 READ : UNPRECEDENTED IN MALAYSIA : GLC Chief Speaks Without FEAR or FAVOUR on Corruption At the State Level, That Can Cripple Malaysia's Digital Ambitions

Any clue on how many Civil Servants under the state Government's have  since then been booked by the MACC,  and what about those sitting at state exco level, how many of them have had  their day in court. 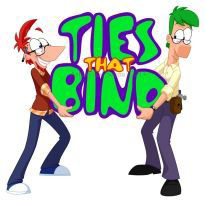 These are the ties that bind,  which has all the aces up their sleeves to make sure Digital Nasional Bhd is going to have a torrid time building a network,  that could help our country fly in the new AGE.
Next Week Part 12 :  What's the Frequency KENNETH
Posted by NuclearManBursa at 08:45