is  a single taken from the  Colours album released in 1993 by the Danish Group,  Michael Learns To Rock which is very big in Asia

By all accounts Radzi Jidin,  despite being rejected by the vast majority  of voters ,  is in charge of Malaysia's biggest investment READ : Largest allocation in 2022 Budget for the Education Ministry at RM52.6 billion 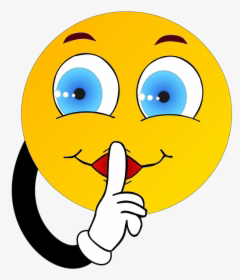 But the silence of the man is deafening.  The sound bites if there were any must have been too soft to get anyone's attention. 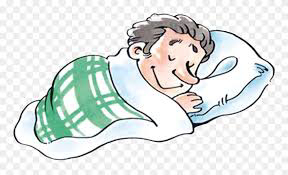 READ  :  Corner stone of MyDigital initiative is to ensure every student is involved in on line learning 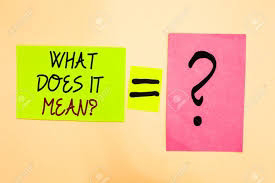 It means there must be ample internet  connection to rural areas for students to be able to participate in online learning. 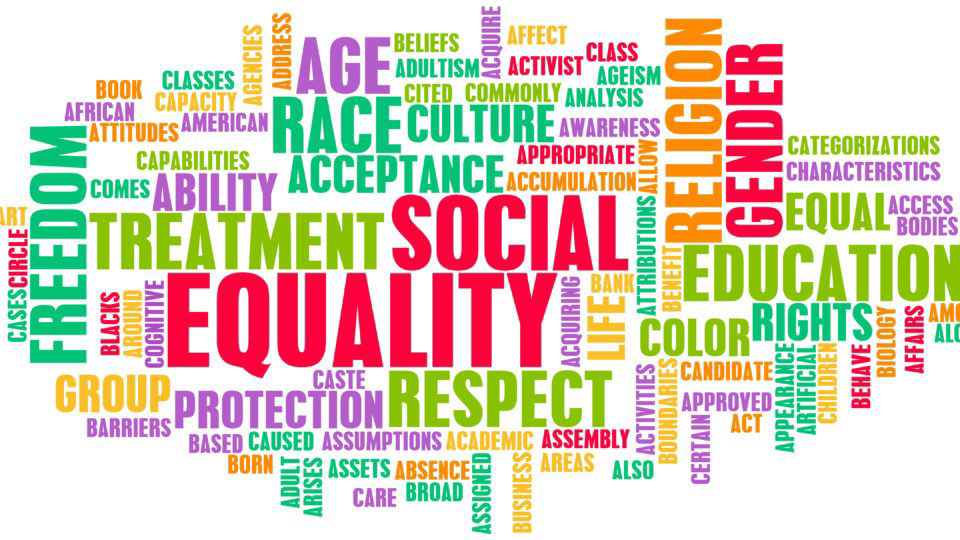 The rural areas need to be connected to the grid,  because the telcos abandoned them to chase for profits.  Does any one know what the Minister's view point on  Digital Nasional Bhd? 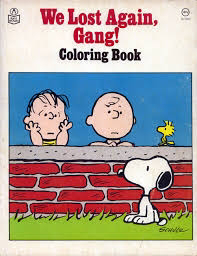 If that is not pathetic enough,  now we are starting to lose our to Indonesia,  under this not elected as  a member of  parliment  by the people of  Malaysia,   minister of  Education.
READ :A dissapointed Najib Razak wants the Education Minister to work following MIT and Tsinghua University snubbing Malaysia for Indonesia
Posted by NuclearManBursa at 00:29