Ismail Sabri & Anwar Ibrahim On MACC, must : Walk the LINE 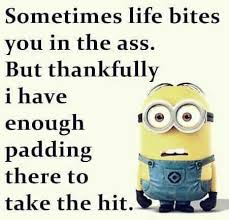 Fair enough that the Prime Minister does not want to pre judge READ : Ismail Sabri: Give authorities space to probe Azam Baki’s case. 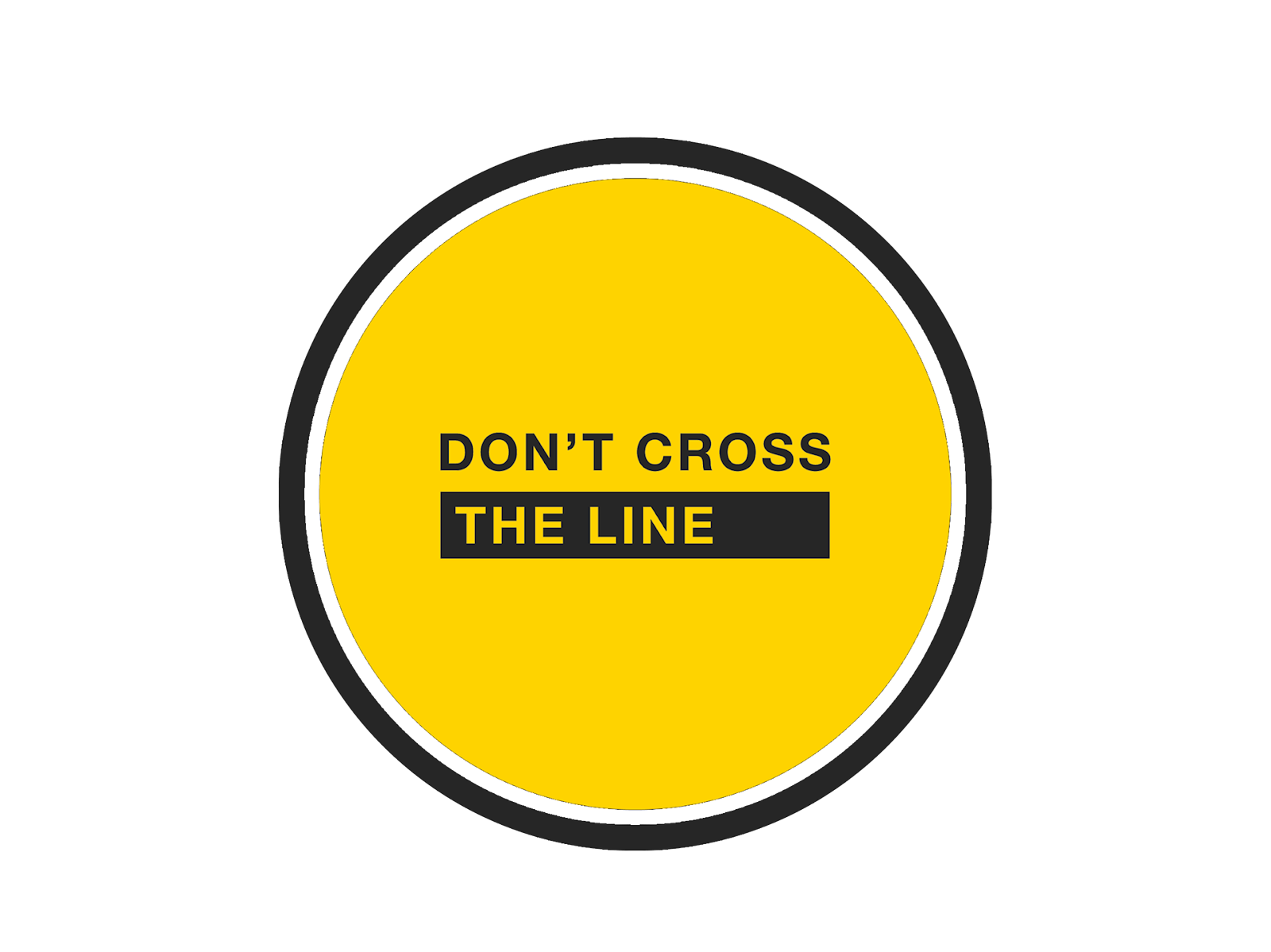 Therefore,  the greater responsibility now falls on to the shoulders of  Anwar Ibrahim,  who should not play to the public gallery by demanding a witch hunt on Azam Baki.  There will be plenty of time for that at a latter stage.
In the immediate term,  Anuar Ibrahim  should demand that MACC be placed under the jurisdiction of Parliment.  UMNO Youth had already called for it.
Anwar Ibrahim MUST put his foot down and make it happen even if it means,  pulling out of the MOU of peace  between MPs in Parliment. 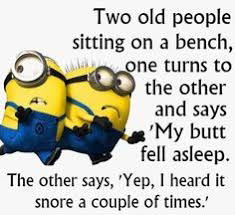 As for Azam Baki,  I cannot say he is guilty or innocent because I do not have the full story. This much I can say,  he has been hit by a group which  has a sound PR platform.  READ :Azam Baki trending as joke on Twitter. 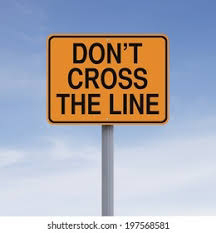 We have crossed far too many lines and looked away too many times when we should have said enough is enough.
I am afaird Abdul Hamid Pawanteh, the former Perlis menteri besar is absolutely  spot on when he said READ :We are on our way to become the worst country in the world... 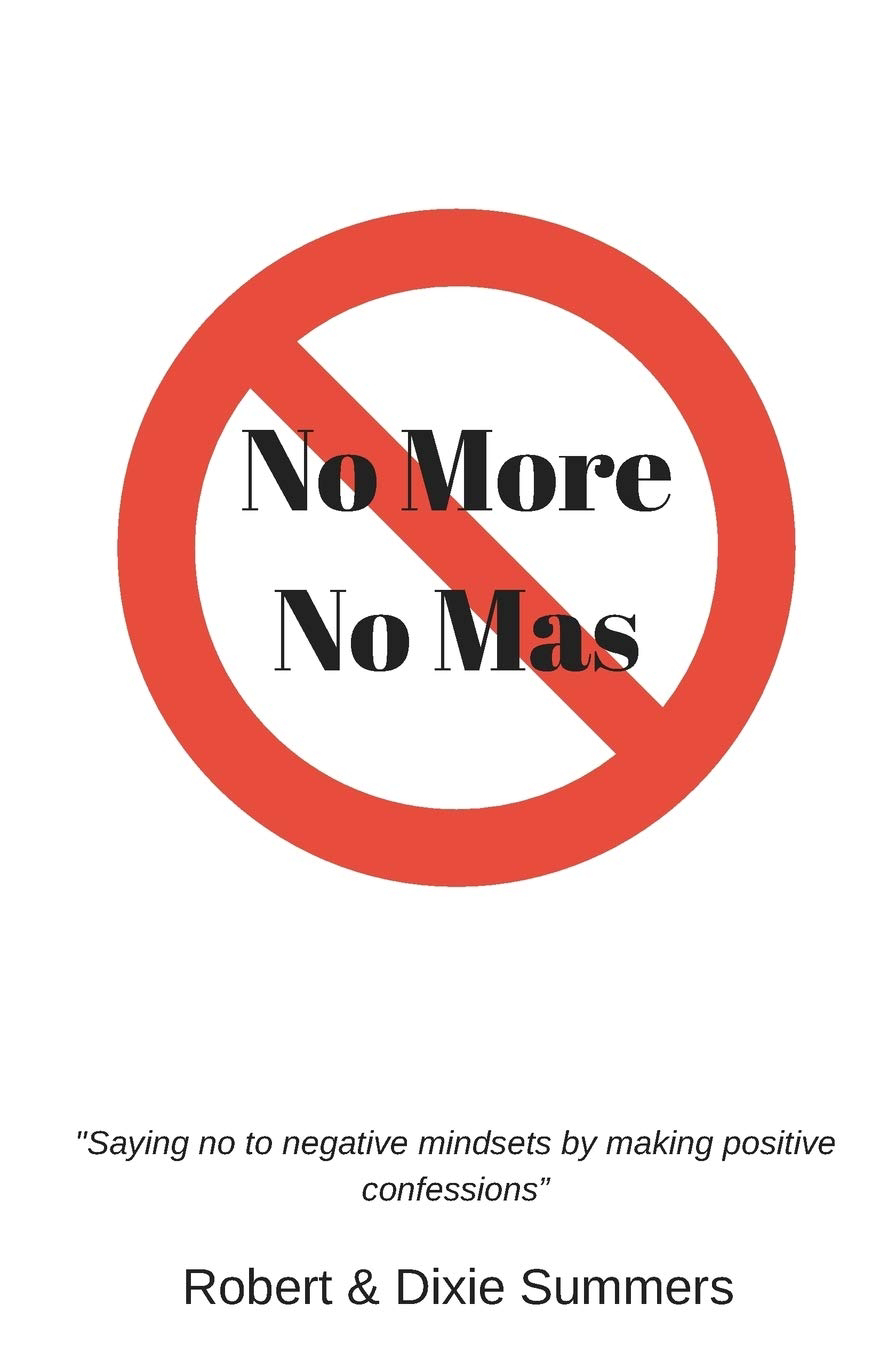 The buck must stop,  either the Prime Minister Ismail Sabri does it or Opposition Leader, Anwar Ibrahim MUST get this done for Malaysia.
To do so,  Anwar Ibrahim MUST rediscover himself, the man he once was and can still be. That man could bring thousands to where ever he stood,  that man that they used to call Asia's  Renaissance man.
Posted by NuclearManBursa at 02:57