is a song released about 10 months ago,  by three of Indonesia's most profilic and influential hip hoppers : Ecko Show,  Tuan Tigabelas and Zain Panzer. 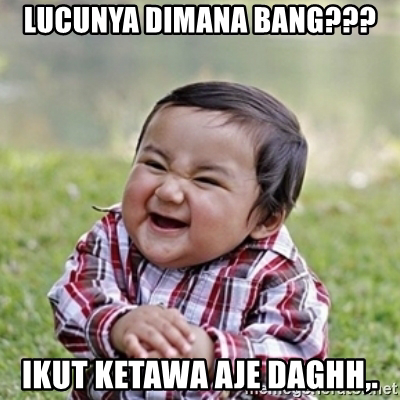 PKR's Fahmi Fadzil the MP for Lembah Pantai,  is  a person,  I do not consider to be stupid, hence if the Free Malaysia Report  is true READ ; Had the mobile network operators been given the spectrums for 5G then, today we would have 5G. Right now, we’d have it.”
I cannot see the funny side to it.
Mereka omnivora pemakan segalanya
Usulkan peraturan yang melindungi katanya
Negara kita penganut demokrasi
Rasanya berpindah jadi oligarki
Awas awas awas ada impostor
Bermuka dua aslinya koruptor
Buat gerakan mosi tidak percaya
Karena yang asli pasti ada badaknya 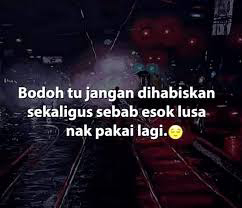 ESPECIALLY so since most of us DON'T  EVEN  HAVE 4G.  READ :
1. SABAH AND SARAWAK TO RECEIVE 100 NEW 4G LTE SITES FROM CELCOM AND ZTE
2. Digi has Malaysia's largest 4G LTE network in Malaysia Does Fahmi Fadzil know what  does 4G LTE mean or perhaps pretends not to know for reasons known only to himself? 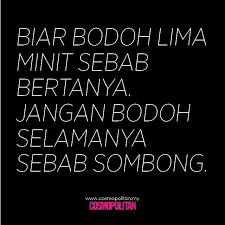 Well  below is what 4G LTE means READ : LTE is a redesign of the 3G standard. LTE is a path followed by to achieve 4G speeds.
So basically its a marketing gimmick and a temporary stop gap measure before with much capital investment can be upgraded to true 4G speeds. 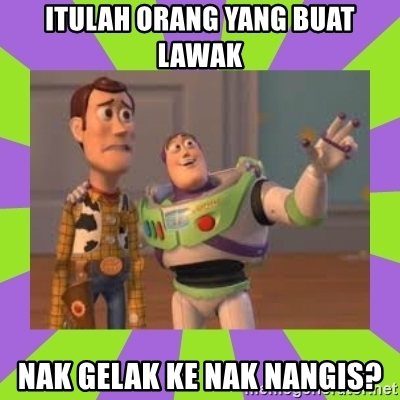 So why haven't the telcos just pump in money and give rural Malaysia a full blown 4G experience but force them  to settle with a half baked 4G?
The anwser is simple .. MONEY and the desire to keep the money among themselves and also perhaps to hire lobbyist to influence people and legislation. 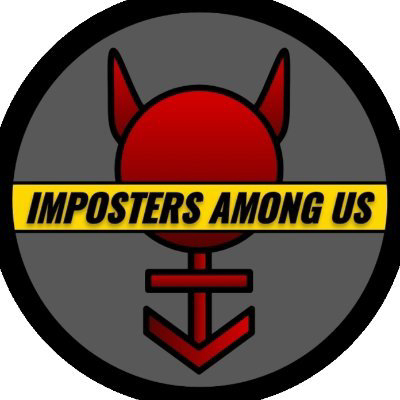 Consider the following,  Maxis paid out 94 per cent of its profits as dividend,  while Digi went a step further by paying our 99.8  per cent of its profits as dividend.
Theoretically,   part of this money  could have been used to bring down Malaysians mobile phone bills. READ : Malaysian telcos enjoy some of the highest earnings before interest, taxes, depreciation and amortisation (Ebitda) margins in the world.
but READ : Malaysia’s 4G speed among slowest in the world, report shows
SOURCE ON FINANCIAL STATE of DIGI and Maxis VIEW :
1. Details on Digi
2. Details on Maxis
PART 2 :  Will be out latter today or tomorrow depending  on how healthy I feel.  Don't forget to tune in for :  The straw that will break the camel's back : How the West was won

Posted by NuclearManBursa at 09:08