from Rick James topped the R&B Billboard charts some 42 years ago ,  though he is still best remembered for bringing rap into the mainstream of pop, having co written M C Hammers U can't touch this,  which would go on to win multiple Grammy's 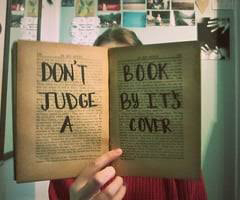 The year was 2016, the Malaysian Communications and Multimedia Commission had directly distributed spectrum rights to the teclos,  in a deal which would bring in READ : MCMC spectrum allocation to bring in RM6 billion in 15 years 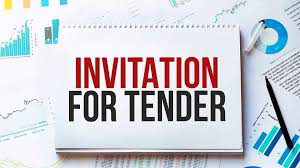 The reason why,  the spectrum rights were given out at a fixed price instead of a tender was two pronged ; the regulator wanted to even the playing field  and also,  because the telco's are actually mired in debt and are hoping for future earnings which may of may not be realized to bail them out.

READ: The year is 2015 : Maxis CEO ends practice of borrowing money to pay dividend, but it's parent company needs more dividends to service RM5.4 billion in 2016
That was in 2016,  fast forward today,  and the parent company, BGSM Management Sdn Bhd has READ : RM9.6 billion debt.
The issue is not only with Maxis,  Digi is no better. READ : Digi's debt stands at RM6 billion. The company has only RM500 million, meaning its debt ratio is at a critical 300 per cent. 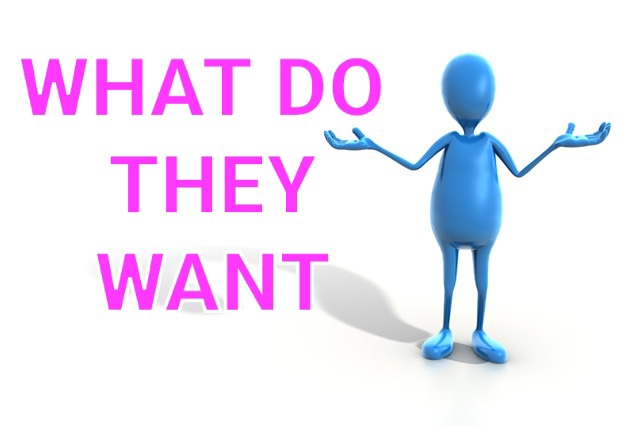 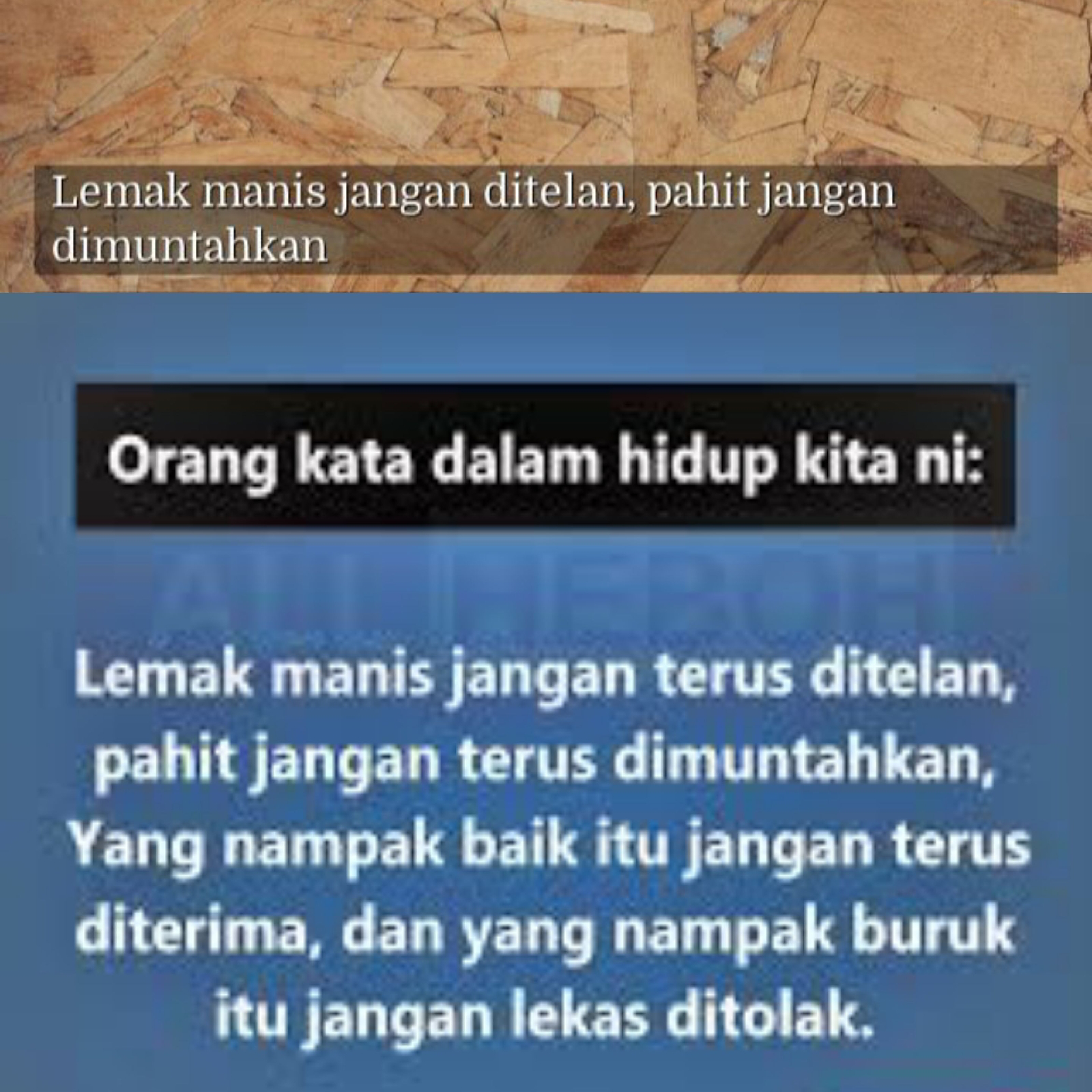 Basically,  the telco's  want two things,  firstly to kill the government owned Digital Nasional Bhd,  so they can continue their ways of enriching the major shareholders at the expense of  the rakyat and SECONDLY they want  the 5Gspectrum awarded to them on the cheap with no open tender,  because they can't afford it 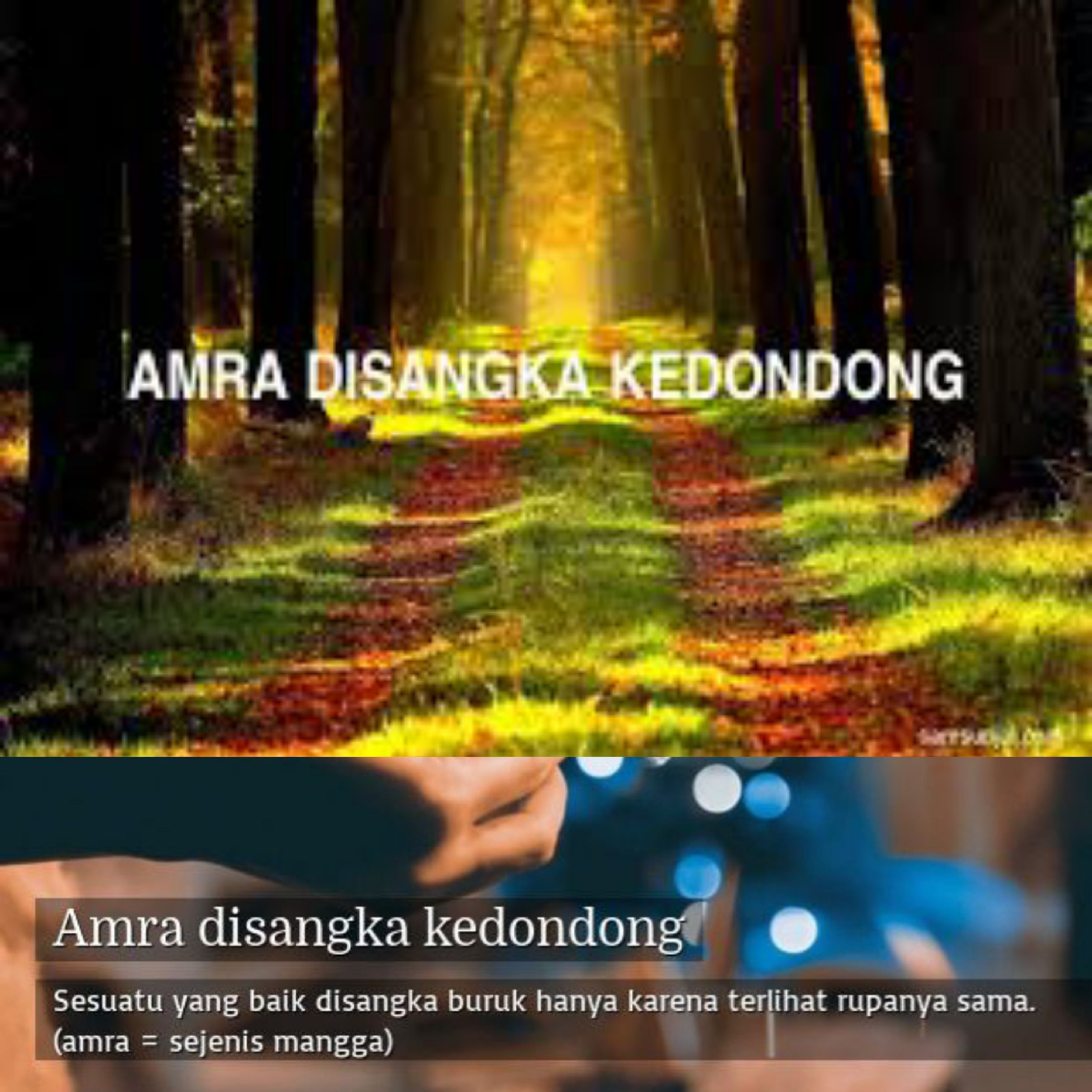 What we have now is an UMNO Prime Minister trying to defend Digital Nasional Bhd,  because he knows that for Malaysia it is the best model to ensure that rural areas stay well connected and this in  turn  can help what the Dasar Ekonomi Baru could not do,  bring a whole new generation on parity via the power of Education.
And at the other corner,  sad to say what we have is a PKR which has got its priorities wrong in standing up for big businesses,  that will force the rakyat to pay much more for decades to come.

Posted by NuclearManBursa at 16:07