was the 2015 big ticker debut,  for Mac Miller,  the white dude who can certainly give Eminem a run for his money.
Celcom Axiata ,  the country's  oldest mobile phone company,  certainly got its money worth by teaming up  with M&C Saatchi. 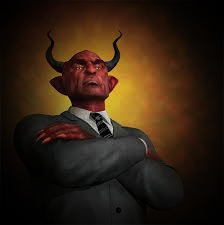 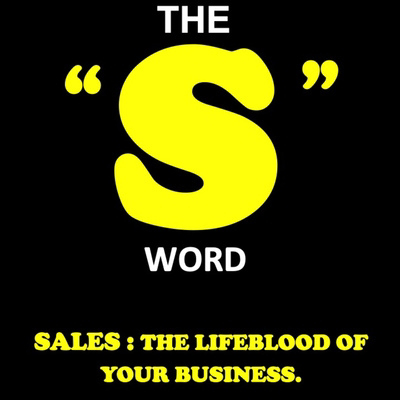 Creative is what Celcom is,  and they are very good at it.  Though being creative alone is not enough,  when the deliverance is below par. 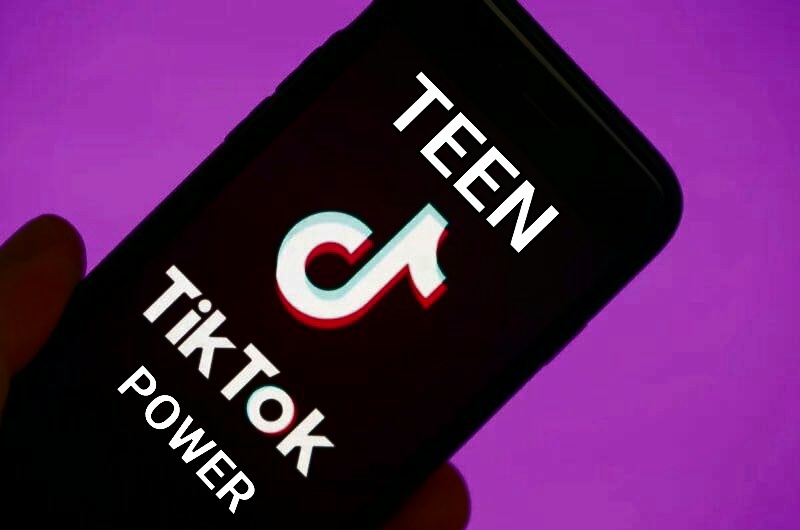 That's exactly  what happened to Celcom,  when a teenager called the giant out,  and got close to 100k likes. READ : Kata 5G tapi rangkaian Celcom di Langkawi cukup menghampakan 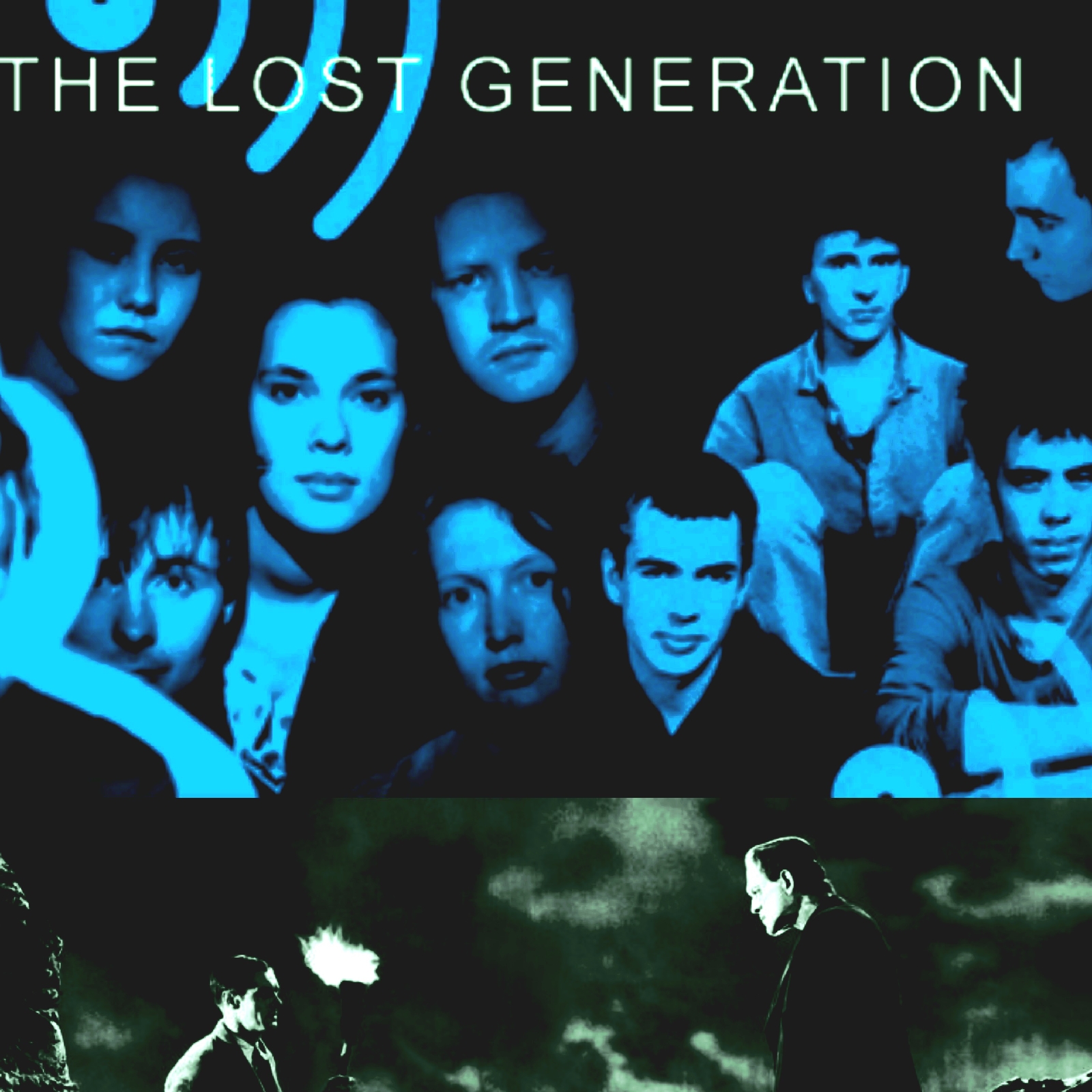 How extensive is Celcom's  actual 4G coverage is very debatable  when you go through their website.
I could sell snow to a ski slope
I could sell evil to the devil
Non-believers to a temple
Shit, I could sell water to a speedboat
And these eyes is iconic
I went pro, made profit
Now I keep some dead face in my pocket 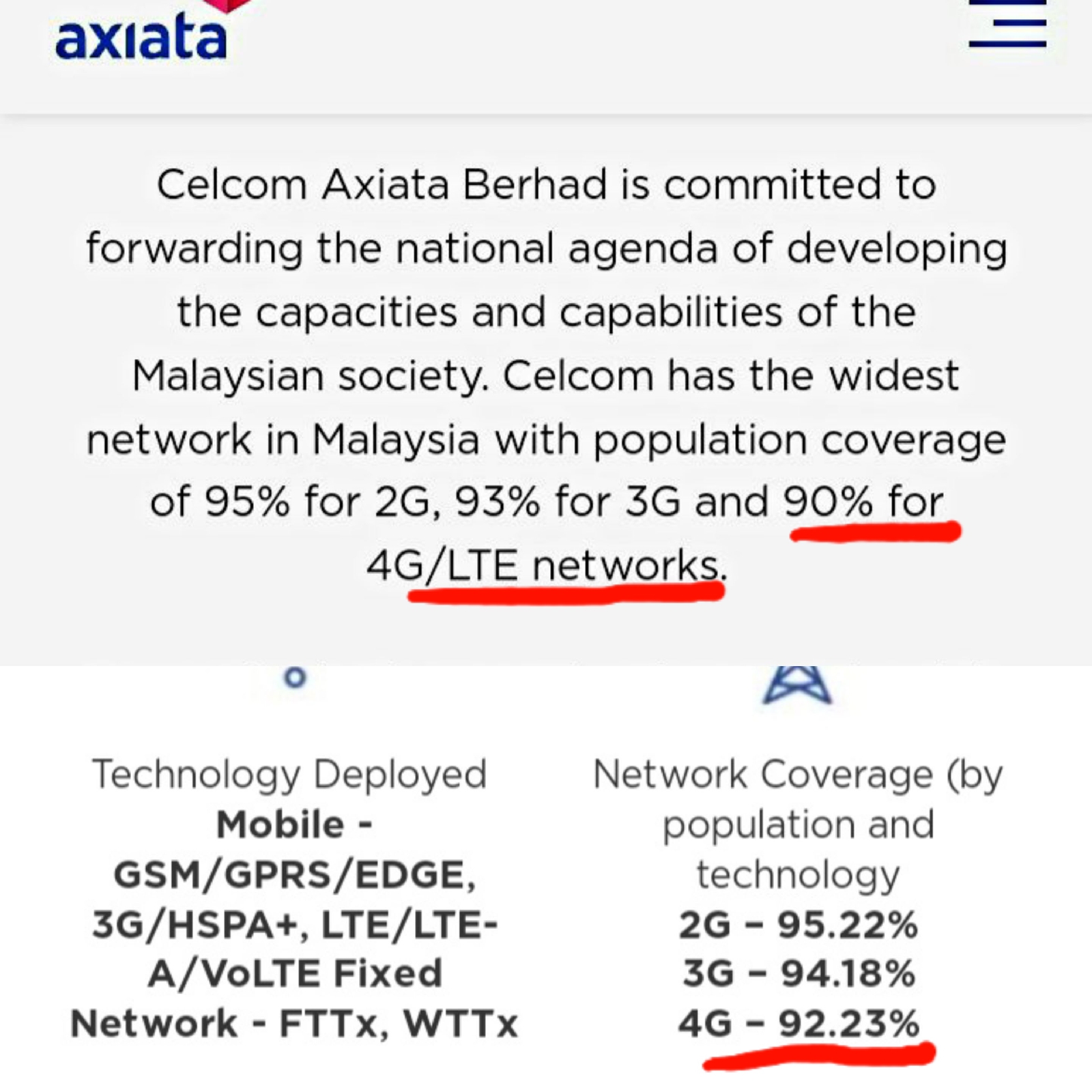 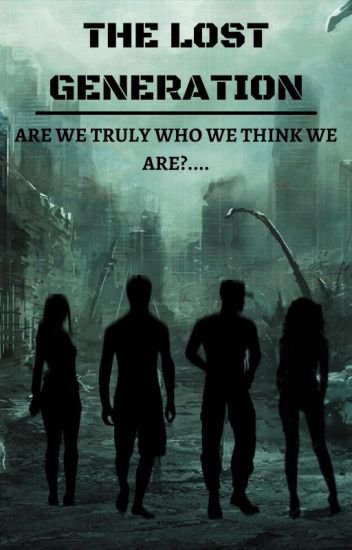 READ : What Is The Difference Between 4G and LTE?
The difference is as wide as Malaysia and Singapore. VIEW : Cleaners salary in Singapore in 2020 was RM6000 while the average HOUSEHOLD income in Malaysia in 2020 was at RM5208 ringgit only.
Basically what this means, is from the time Singapore parted from its motherland Malaysia,  our country has six lost generations,  who did not perform to their potential. 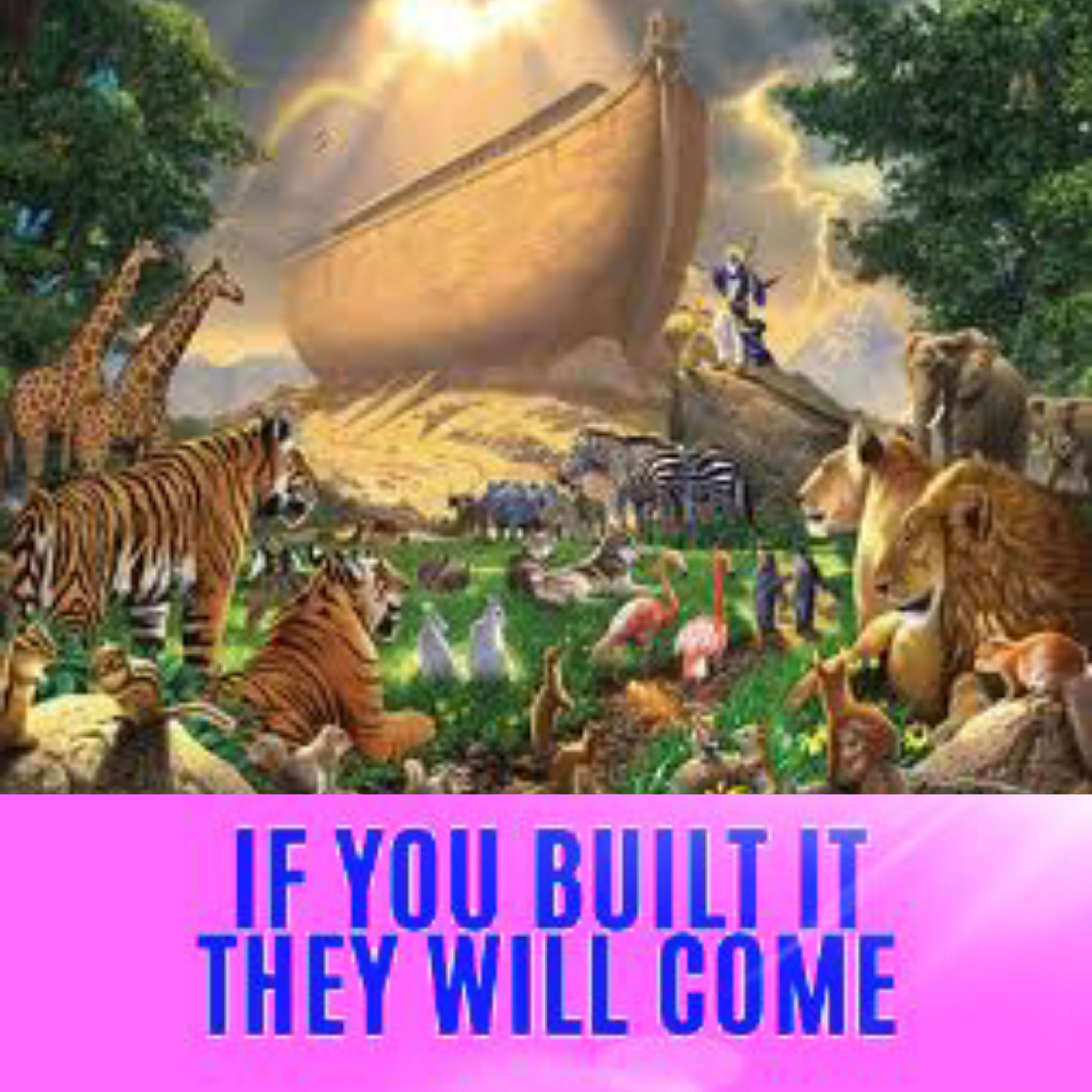 With Digital Nasional Bhd,  being the sole owner of 5G management for the country,  we have a chance to connect rural Malaysia, especially the school children and build them up via the power of Education.
Anything less than that,  such as trying to appease a selfish block,  by allowing another player to come in,  will  kill Digital Nasional Bhd , put profit above long term interest of  Malaysia,  and push us further down the drain that we are in today.

Posted by NuclearManBursa at 15:13