Here is the RM71.18 a month rescue to counter UMNO Youth: Life So Hard

If you are wondering who the heck is DJ Screw,  well he is regarded as among the most influential DJ of all time,  having  invented  the  chopped and screwed technique, which the Tik Tok generation calls Slow and Reverb. 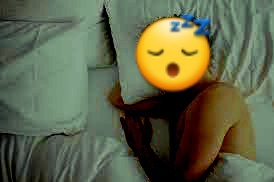 best be working overtime,  or their pay masters might soon get screwed ,  by being chopped  for being Slow to react to the slick ONE of  RM10k  withdrawal  from  EPF campaign 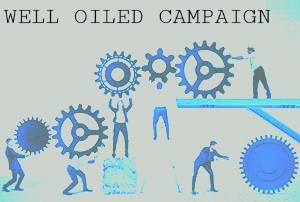 by UMNO Youth,  which apparently reverb's  with the common man. READ :  Lebih 97% mahu i-Citra RM10,000, menurut kajian Pemuda Umno.
You been played
While you starvin' and broke
They pullin' six figures
Oooh, what can you do
When you can't trust your crew
Time to bust out 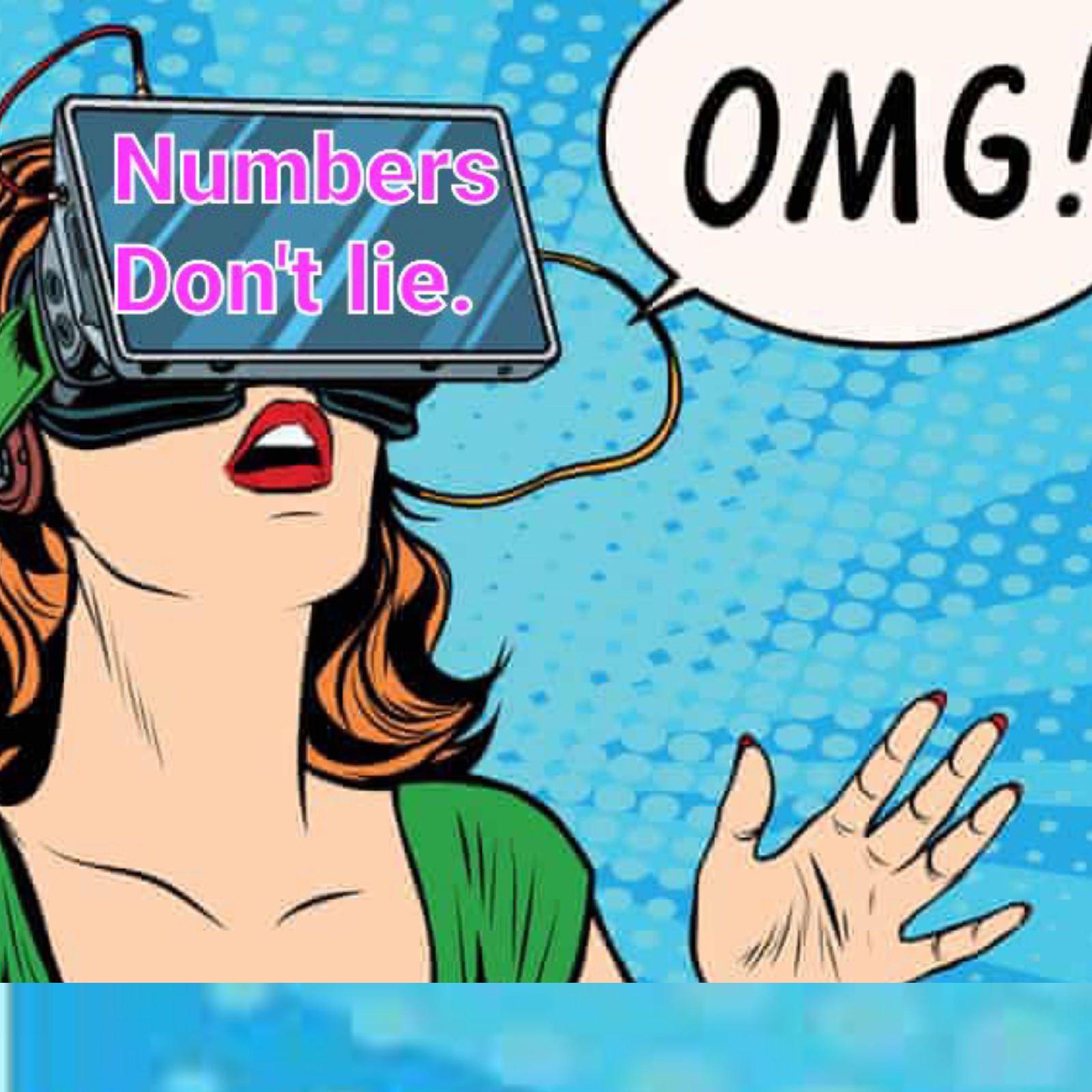 The counter argument  put forward by Tengku Zafrul today is dissapointing at best .
Zafrul could have done better,  by challenging the sample size of the UMNO Youth survey rather than  READ : To ensure the welfare of the people is taken care of, (under) Bantuan Keluarga Malaysia, the government has allocated RM8.2 billion to be distributed to 9.6 million recipients

Posted by NuclearManBursa at 04:59