Is a duet by the Jackson's  frontman Michael Jackson and Rolling Stones lead Mike Jagger .
Not only was it the biggest hit from the Jackson's Victory album,  the song's' chequred history is a tell tale sign on the importance of communication.
Originally recorded with Queen front man Freddy Mercury for the Thriller album,   the track was omitted fro the world's biggest selling todate
due to miscommunication. 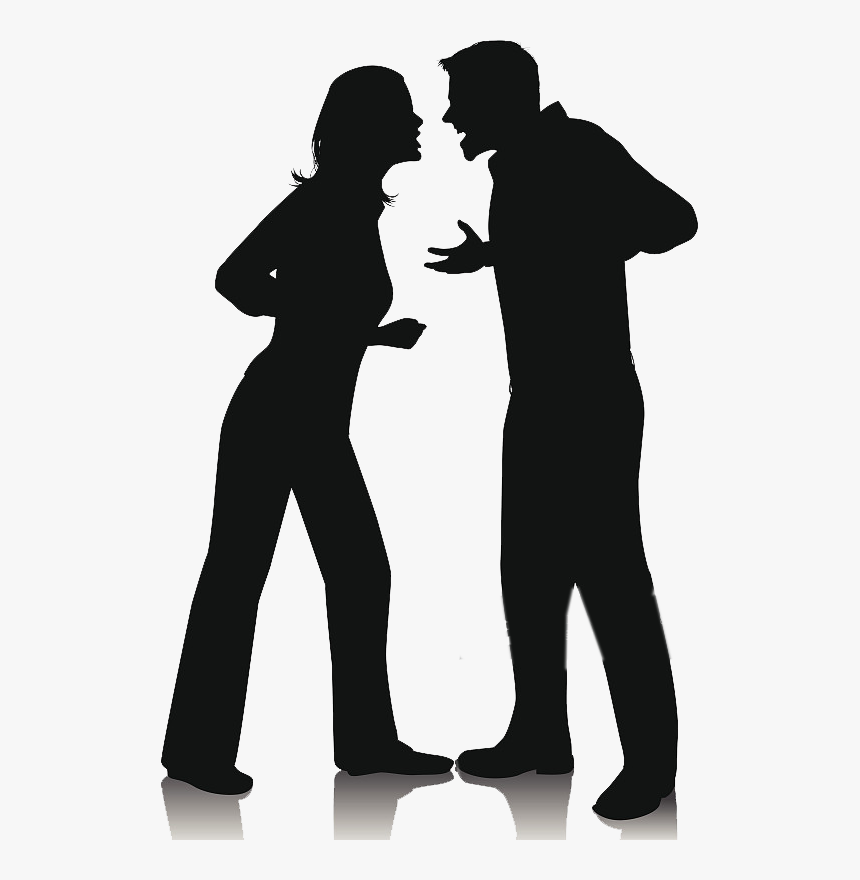 This is the state,  that our nation is at right now.  A state  where there is a massive dose of miscommunication which ironically has its birth from  a lack of ability to communicate effectively. 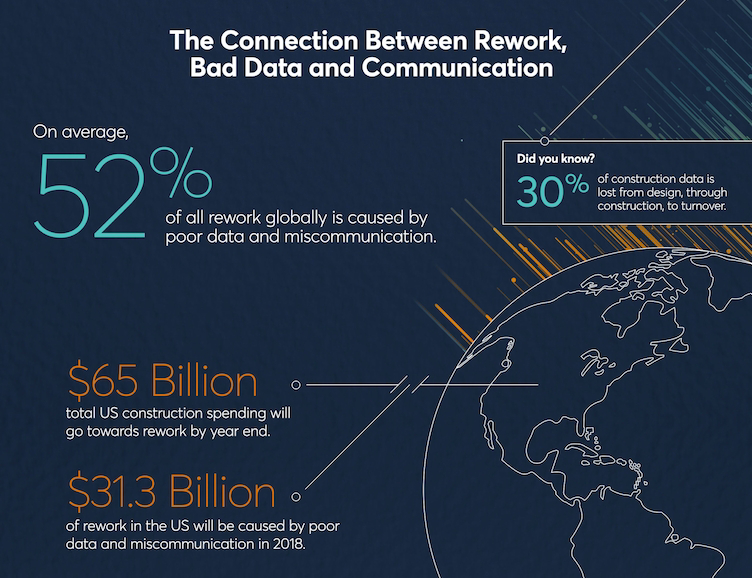 It's been five days since the Malaysian Reserve reported READ :Communication Minister Annuar Musa says 5G to proceed with single wholesale network (SWN).
STRANGELY,  there no other credible source to back what the newspaper had reported.There is nothing on this matter even on the communication ministry's website.
The  communication ministry under the new regime which had happily posted damaging reports  from third parties on  Digital Nasional Bhd strangely have ignored The Reserve report, although the Ministry,  to my knowledge has not denied the accuracy of  the report.
There is nothing on Digital Nasional's website either,  who by the way  failed  to update its news page on  the following report READ ; HSS Informs Bursa Malaysia that it has secured a RM2.82 million contract from DNB 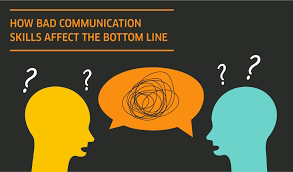 Similar reports on  the HSS  contract was reported in the Sun and NST,  strangely without the contract value being disclosed. 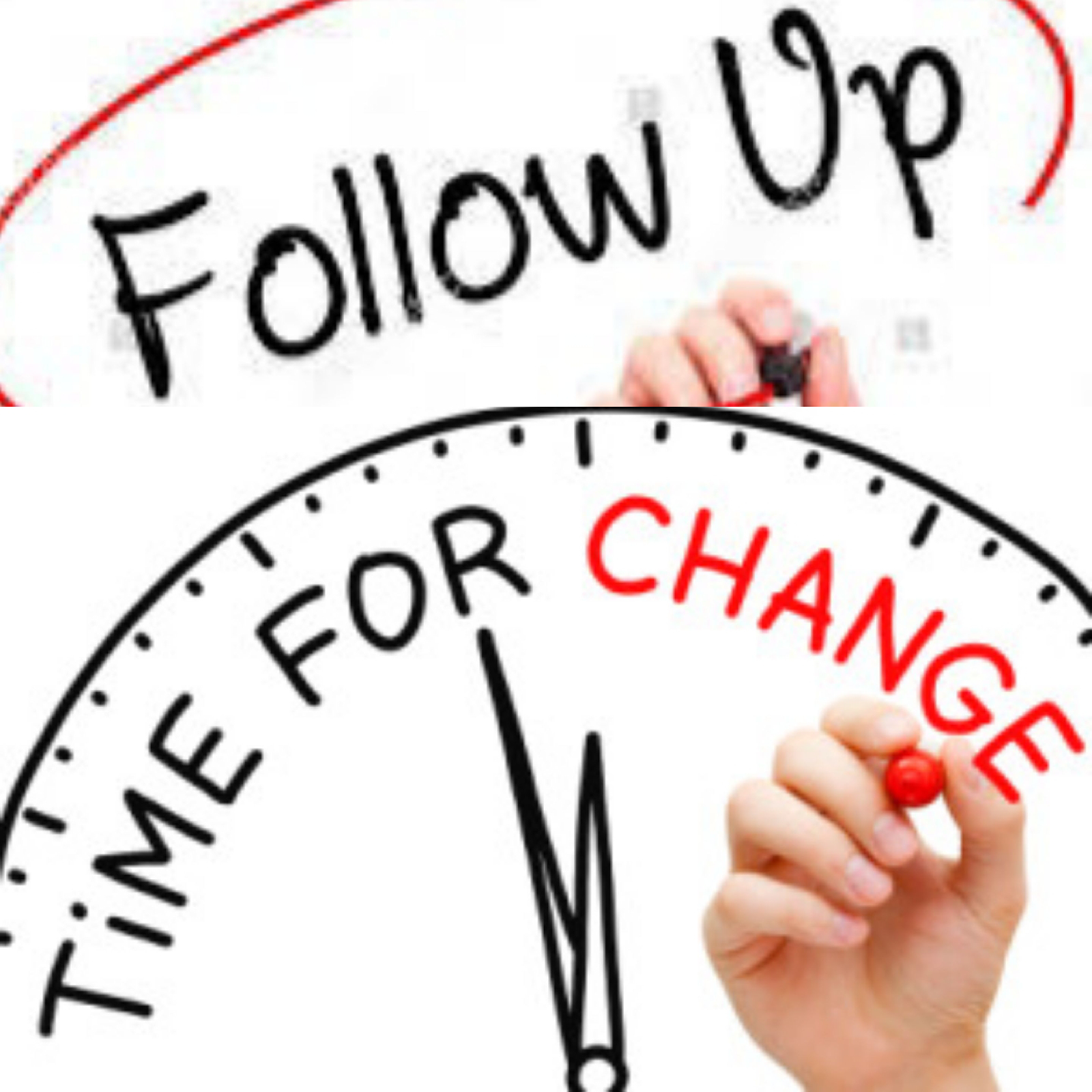 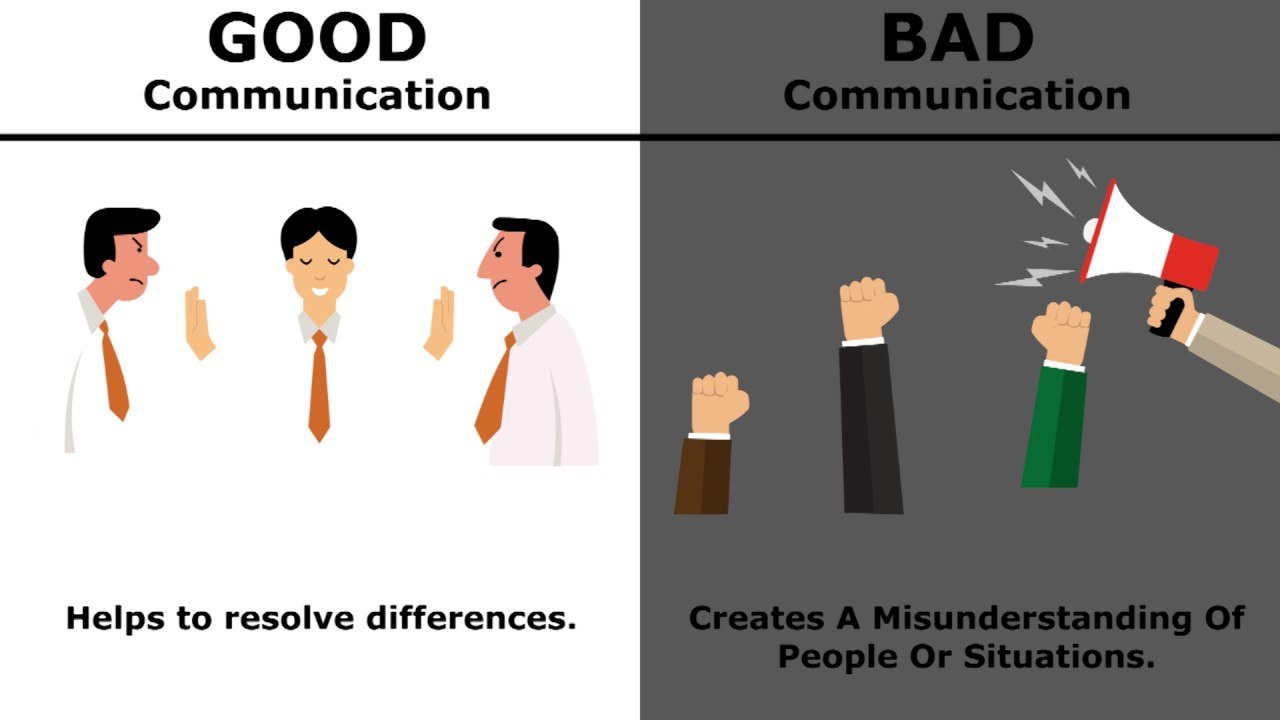 Bad communication,  not communicating effectively  and or going into silent mode is like good wine to a drunkard.   It is bound to create havoc and distortation.
Often the damage is already done before the state,  corporations or even high powered public figures even begun to realise it.

Posted by NuclearManBursa at 19:30