is the first single from the Alphabet City album,  which was released in 1987,  by England's ABC,  which was part of the second British Pop Invasion of the USA.

Going through Emir Research's report on  READ :  5G in Malaysia, deserves urgent and closest attention, the highest level of scrutiny, gave me a real errie feeling. 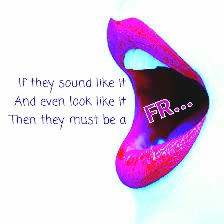 Errie because the EMIR RESEARCH appeared prominently in Malaysiakini as well as in many other portals in verbatim at about the same time.

In  my opinion,  Emir Research, looks and   sounds like a less talented wannabe  hybrid . Not a poor man's version, but rather a beggars hybrid of Breitbart News Network and Cambridge Analytica.
The front door might slam
But the back door it rings
And Smokey sings, he sings
Elegance in eloquence
For sale or rent or hire 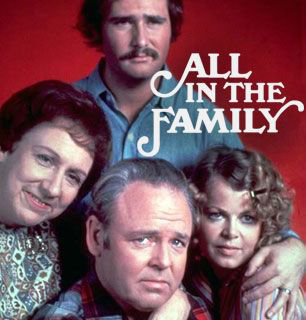 And for good measure we have a husband and wife team,  making up two third of the reporting team.  So much for impartiality. 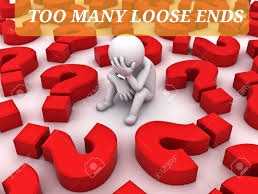 I stopped reading the article when I noticed something,  which gave the impression,  that the Emir Research report could either be due to naivness or it could have been funded. 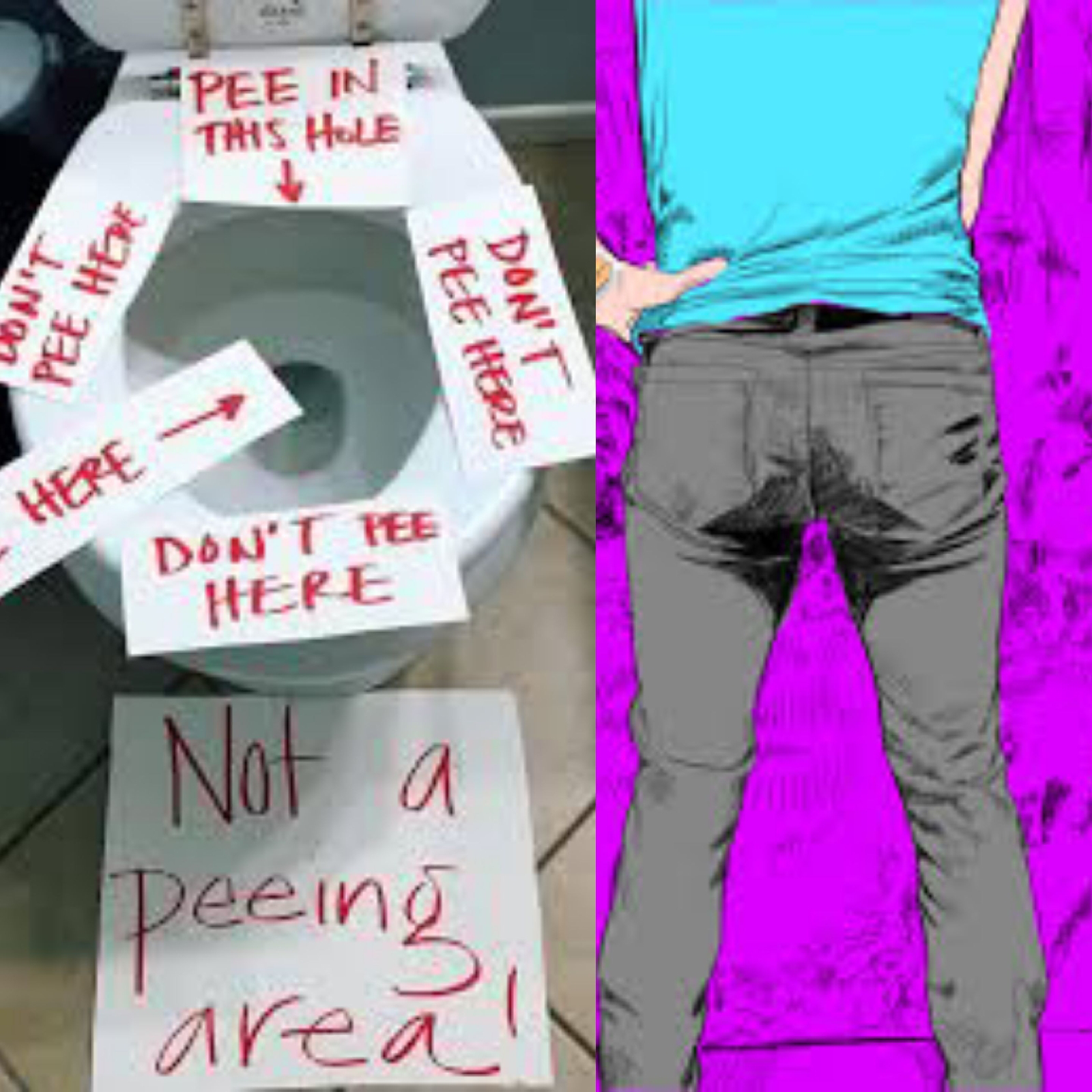 One thing I am certain is the reporting team severely requires an indepth course on how to pee straight.  There was this particular sentence which caught my eye "even reliable 3G connection will suffice".
Yes, I admit that, I have taken those sentence  out of context,  though in the wider scope of things, one would assume,  if one is advocating a serious discussion on 5G,  the least one should do is to refrain from sounding like a court jester. 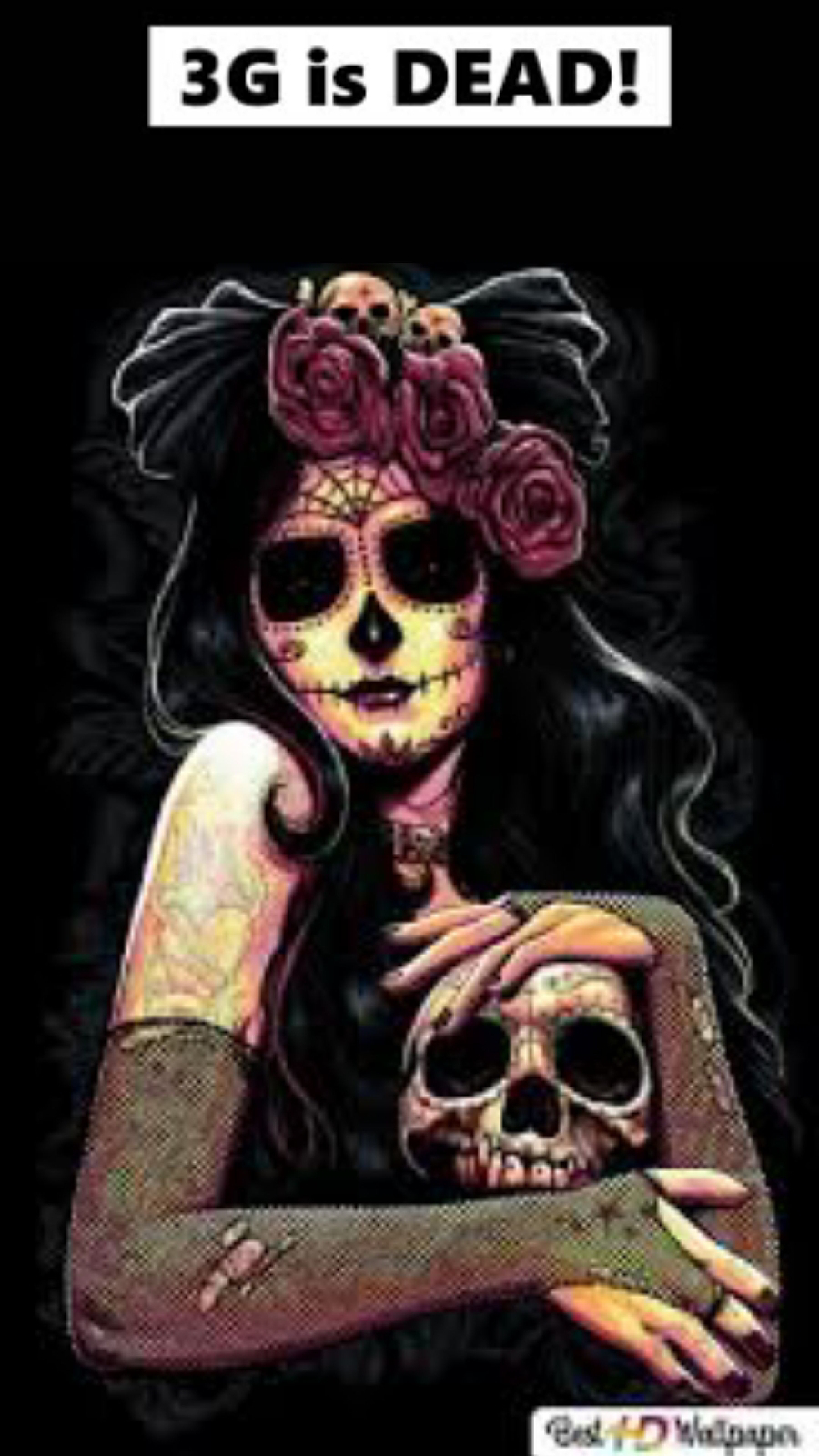 READ : Malaysia will terminate 3G network on Dec 31 2021 .
For good measure my new found friends should go read what is 4G,  and what is 4G LTE,  so that we can take Emir Research a bit more seriously.
Posted by NuclearManBursa at 18:21