Is the power anthem from a true blue one hit wonder  that stuned the world of pop with this master class of a song.   The single is from Nine Day's fourth album The Madding Crowd, which was released 22 years ago. 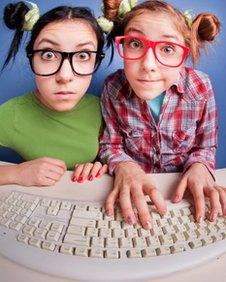 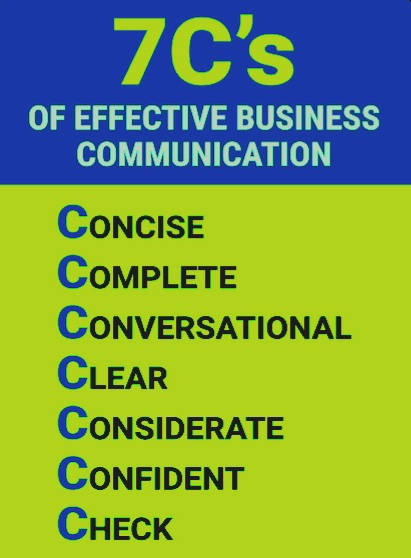 Digital Nasional Bhd"s  near term survival boils down to communication. Call it providence or mere luck,  up to today,  the loose pact which surprisingly cuts across the political divide has shot themselves in  the foot with the WORST communication campaign, I have seen in my life time. 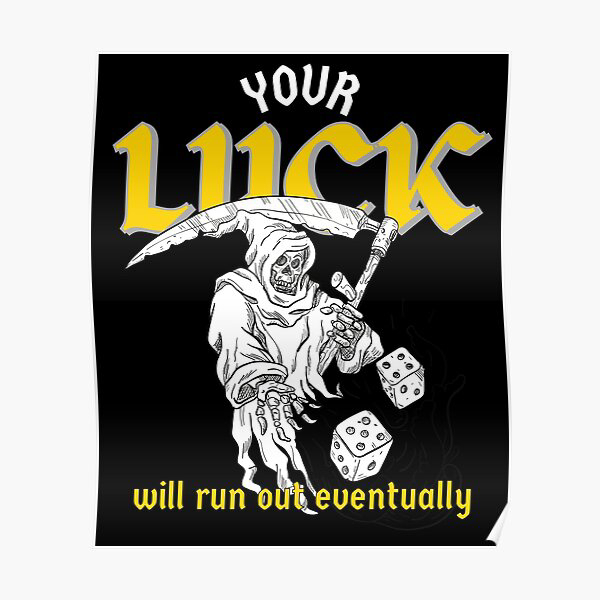 In my opinion,  Digital Nasional Bhd has been lucky on this front. Take for example , the Digital Nasional Bhd' interview published by the Vibes.  READ : DNB: Not competing with telcos, just filling vacuum for better services.
What does better service mean?  Does it mean that we get something just slightly better than what we are getting now,  but still way off, what our neighbour's already have ? READ : Malaysia trails behind Vietnam, Thailand, and even Laos for ‘Best Mobile Experience’
ARE there yardstick to measure what this better service is,  when we will get it, and how will it compare to our Asean neighbours  best mobile experience ? 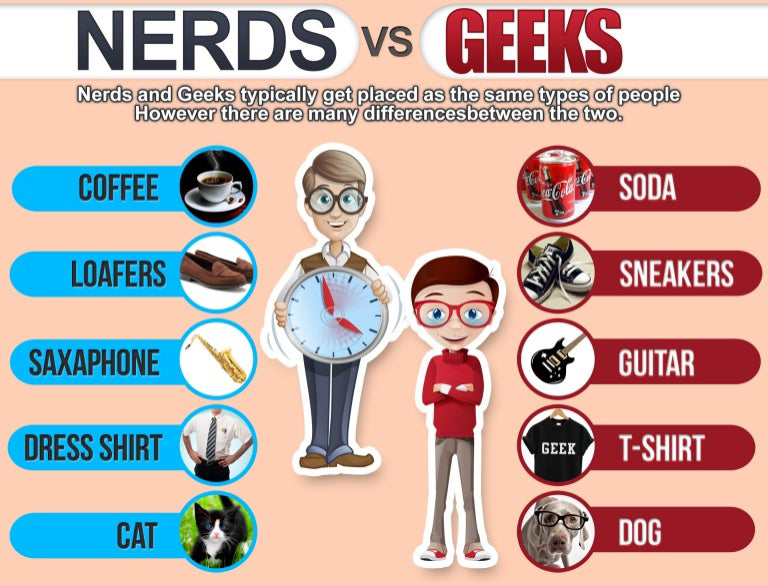 Digital Nasional Bhd, should speak frankly and in a clear manner, but if it is constrained, then the Ministry of Finance  should speak on its behalf.
People are not branded Nerds or Geeks solely from their choice of clothing,   but doomed to be put into that category when they consistently fail to communicate effectively  to the Malaysian mass. 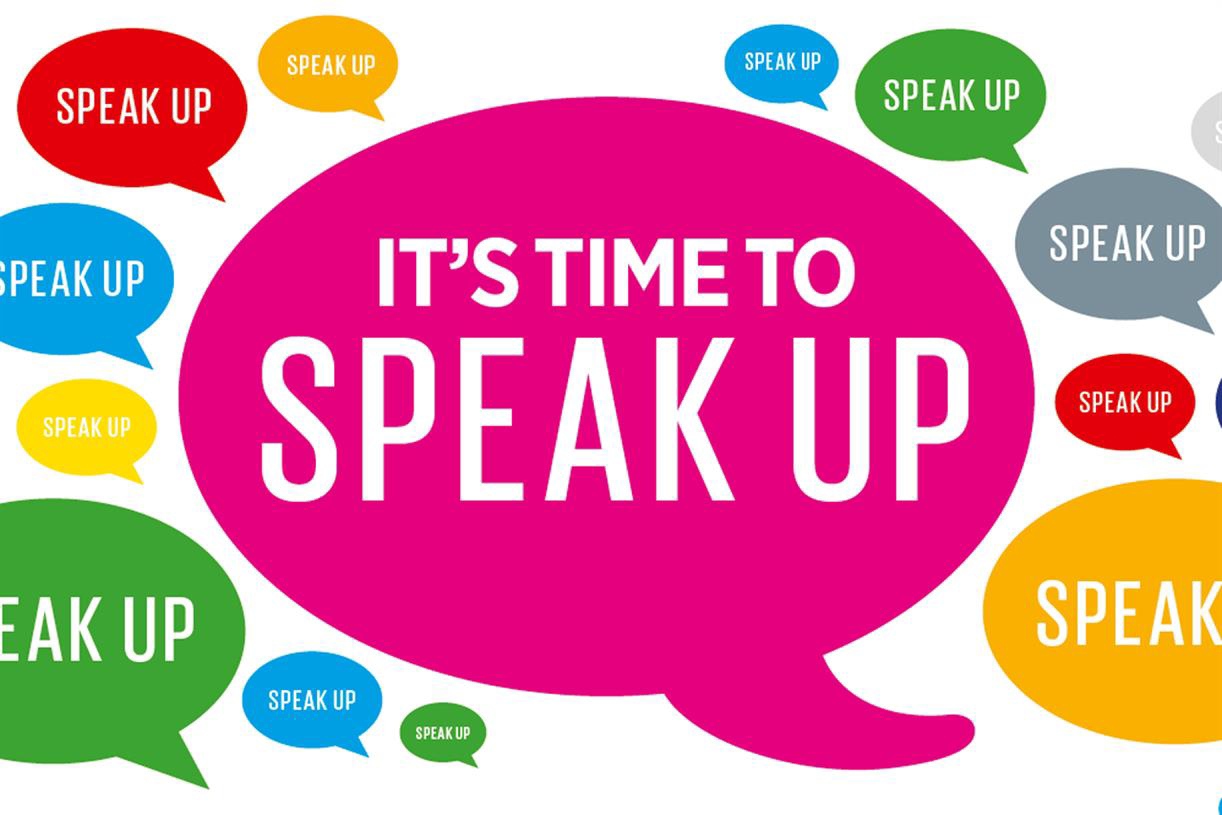 Tell the truth, and tell it in a manner understood by the man in the street.
Tell them that the Telcos 4G investment or equipment will not go down the drain, with the existence of  Digital Nasional Bhd, but rather you will be utilizing the telcos existing nfrastructure  rather than building from scratch. : READ  :DNB says it's 5G network will integrate with existing 4G networks
THEN again what does integration mean and are there financial implications to the telcos and DNB .  If there are,  then please spell them out.  As it is,  many have the impression that DNB will build everything from zero.
START learning to inform the public about the hard truth.  That the telco's proposal to the cabinet is FLAWED.  READ : Telcos propose for the building of two parallel networks
WHY Is FLAWED ?  It is an open secret that telcos have signed with Huawei.
CAN anyone tell US...why over the last 18 months Huawei has not released any new phone with 5g  capabilities?  READ ; The Biden administration has been reinforcing the hard line on exports to Huawei, denying licenses to sell chips to Huawei for use in or with 5g devices.
What if the US impose other restrictions,  but this time on Huawei infrastructure  business?  Let us not forget how,  the US government cut Huawei's  mobile phone business to shreds. READ : Within 2 years, Huawei mobile phone business goes from hero to zero , as the US shows the world who is the boss 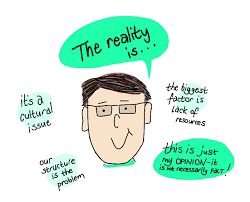 Huawei is superior to Ericsson,   which is why it is the global 5G market leader.  Malaysia has nothing against China. Nothing against Huawei but we cannot ignore nor afford caveats to the realities on the ground .

Posted by NuclearManBursa at 00:08