is a deut between Anggel and  Ferbrian Sapulete, which  was a massive hit in late 2020,  with the follow through remix version  providing the song a fresh booster  to dominate early 2021. 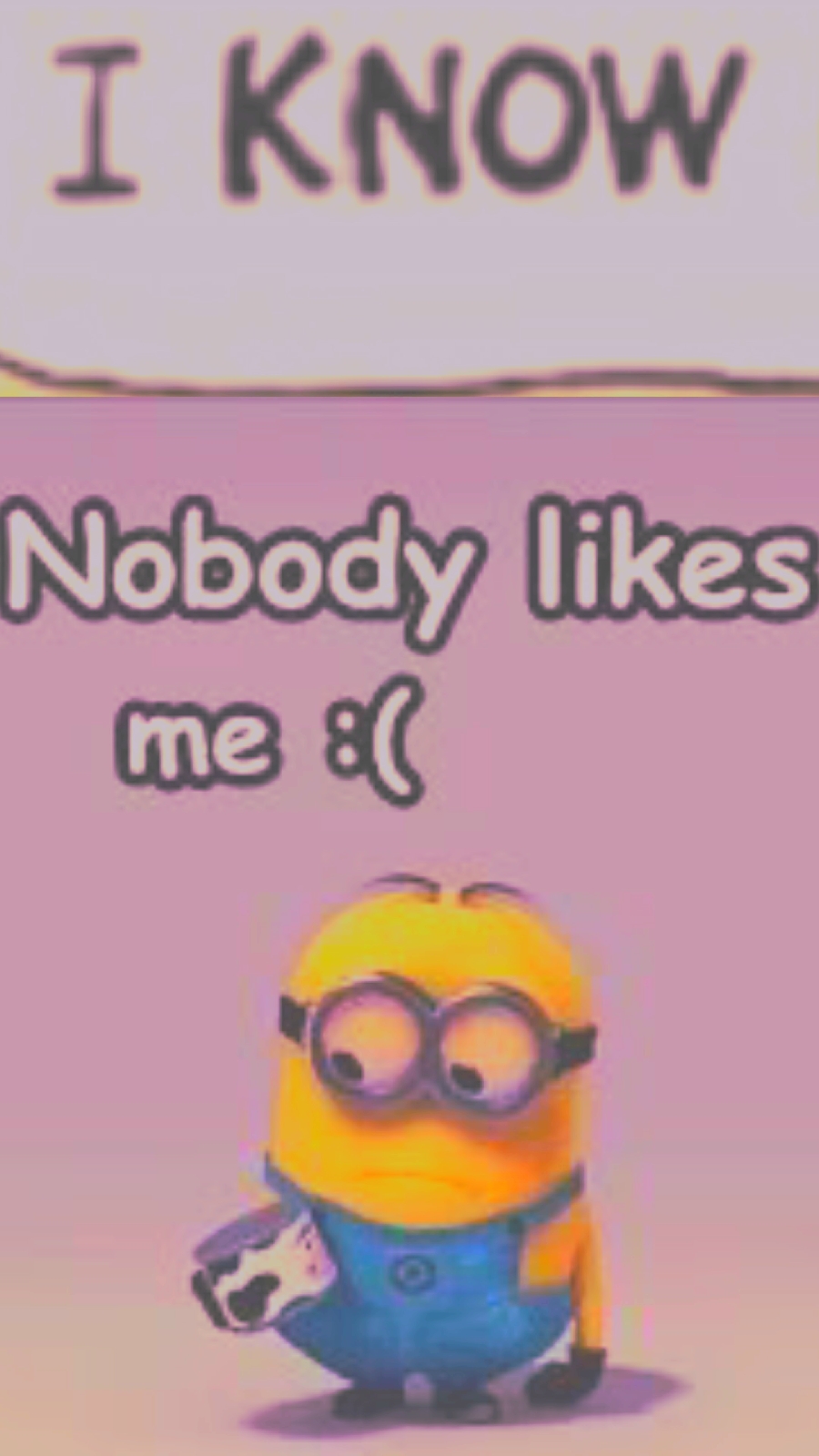 BAWA DE JAUH JAUH, SUDAH JANGAN BALE BALE, is what many would want to see,  when it comes to Wee Ka Siong as Transport Minister. 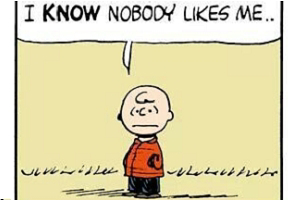 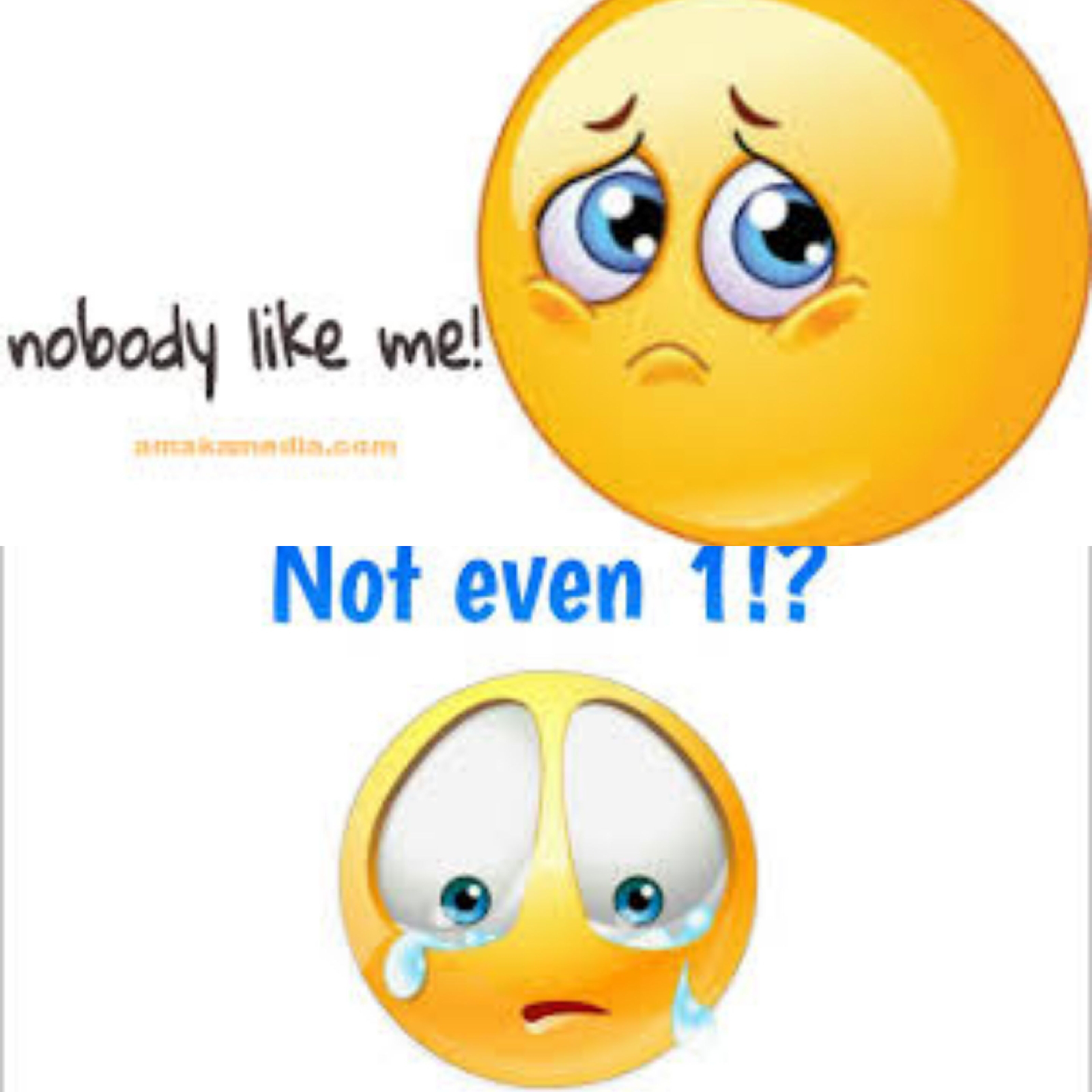 WEE Ka Siong is extremely  unpopular among the masses here is because he is seen as a friend of big businesses as well as having competency issues. 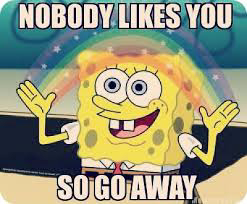 AND indeed these big businesses  are stepping on the heads, of we the little people under Wee Ka Siong's watch. READ : Wee Ka Siong justifies increase in fares, states E-hailing operators can set their own fares. 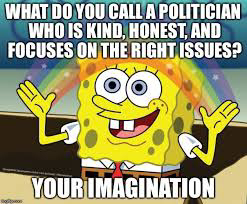 INDEED , the rakyat has a fixed perception  that Wee Ka Siong incompetently didn't do much to styme a similar hike  in  airfares until he was SHAMED into action.
READ :  Wee slammed for ‘deafening silence’ on pricey flights to East Malaysia
READ : Act over flight delays, Federal Minister tells Wee, Mavcom. 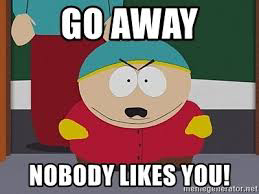 RARELY,  in Malaysia will a fellow minister publicly  demand his collegue to get his act together,   WEE KA SIONG IS AN EXCEPTIONAL CASE. 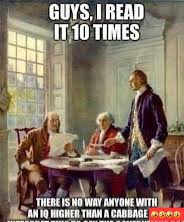 READ : On This Day, October 1 2021, MDEC Chairman calls out Wee Ka Siong for having an “IQ of Cabbage” 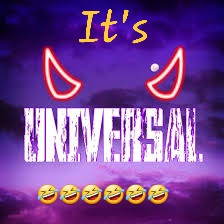 EVEN, those outside of Malaysia,  it seems are not happy with the priorities of Wee Ka Siong,  with the latest being READ ;  Indonesia, with its consular openly stating Malaysia’s cabotage policy hindering trade.
PREVIOUSLY ,  some of  the world's biggest Billion dollar capitalised companies  such as Google, Amazon and Facebook have READ : written to meet Prime Minister Ismail Sabri on changes made by Wee Ka Siong to the national cabotage policy.
Posted by NuclearManBursa at 23:18