is  the 1993 anthem  song,  dubbed by some as the worst song ever from  that era.  The hit by  the all girl group 4 Non Blondes , nevertheless has more than one billion streams on You Tube alone. 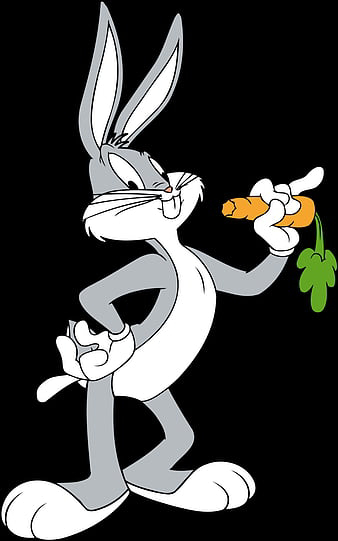 WHAT'S UP ?  Certainly not Serba Dinamik Bhd but that doesn't mean the big traders who pay zero brokerage,  aren't milking in  the money. 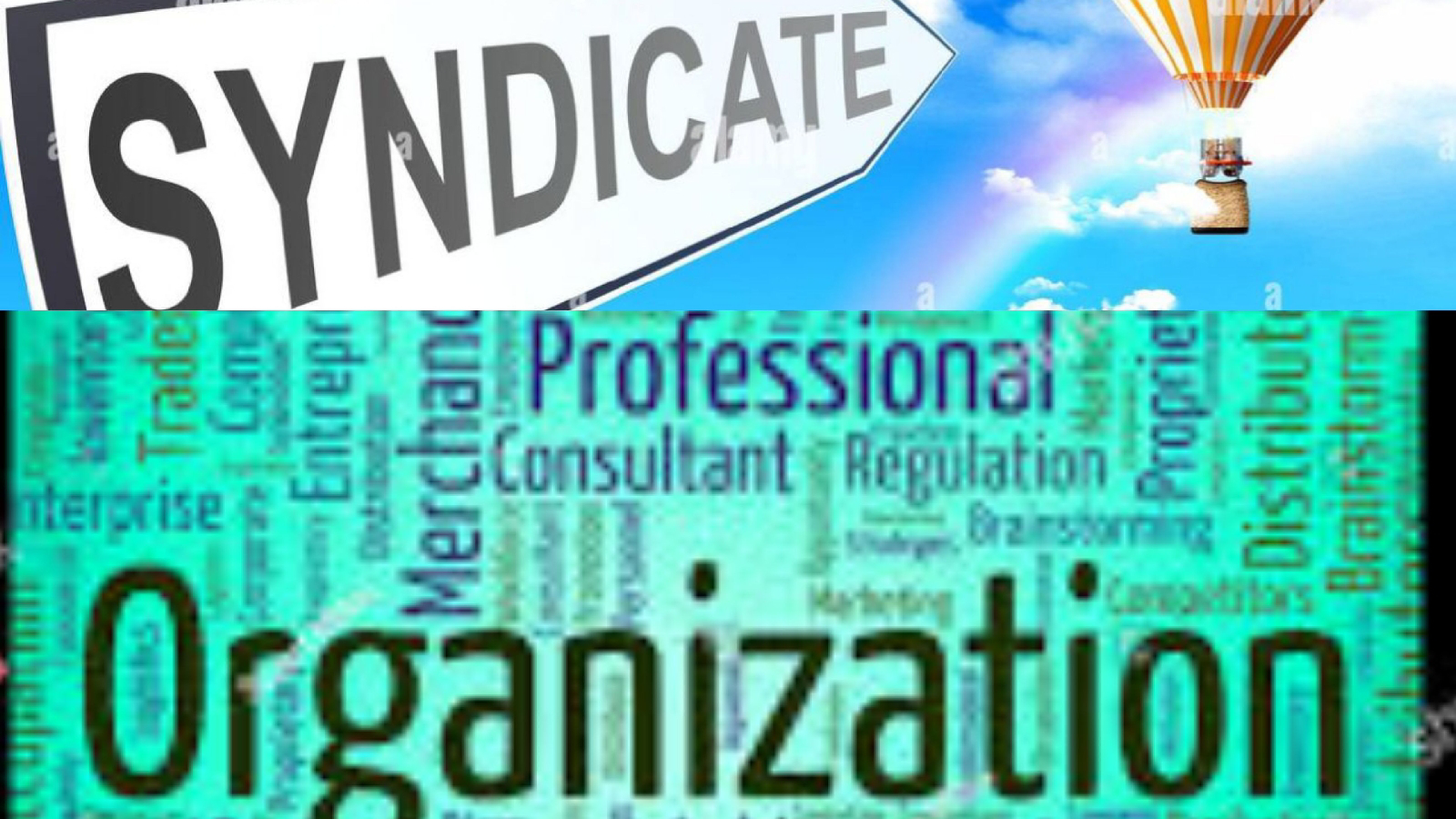 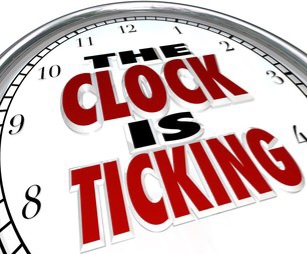 IT'S  not even 12'o clock,  and yet more than one billion shares ,  which is equivalent  to 28 per cent of  Serba Dinamik capital spread  has been traded on the open market. 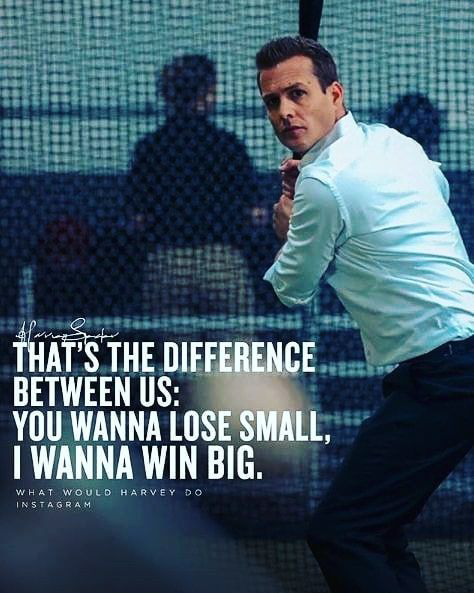 MOSTLY those not in the money based on  today's live trade are retail investors who are akin to being led like sheep's to the slaughter house. 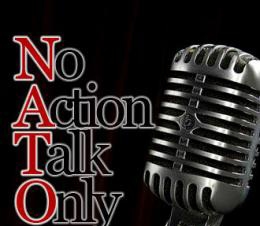 ANY action by SC,  Bursa Malaysia or their minnion the Minority Shareholders WatchDog Group?  Only God Knows,  I guess!!!
Posted by NuclearManBursa at 20:38