5G, Emir Research : What You Get is What You See

is a single from the 1986 album  Break Every Rule, by the artist often referred to as the Queen of Rock N Roll. The single was released just two years after Tina Turner,.made the against all odds, greatest comeback in the History of Rock N Roll. 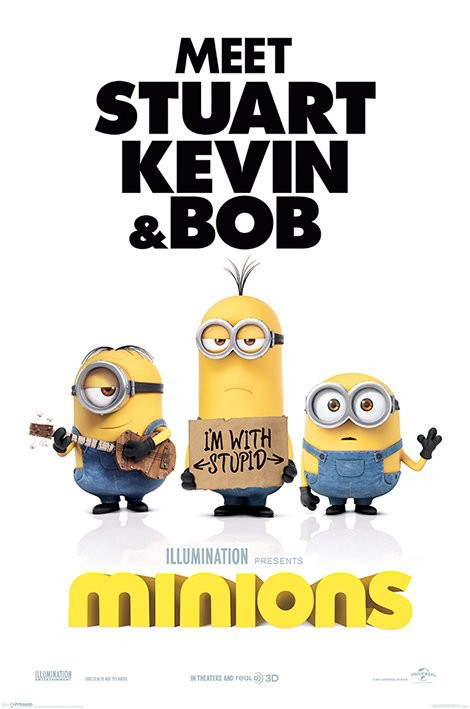 ON AUGUST 8, I wrote  READ :  Maxis,. Digi and Celcom do not need shareholder approval to purchase a minority stake in Digital Nasional Bhd. A SINGAPORE STRAITS TIMES article carried by the Malay Mail, seems to reinforce my train of thought  when it reported READ : Maxis have to sign on to buy a 11.5 per cent stake for RM200 million or risk missing the 5G boat 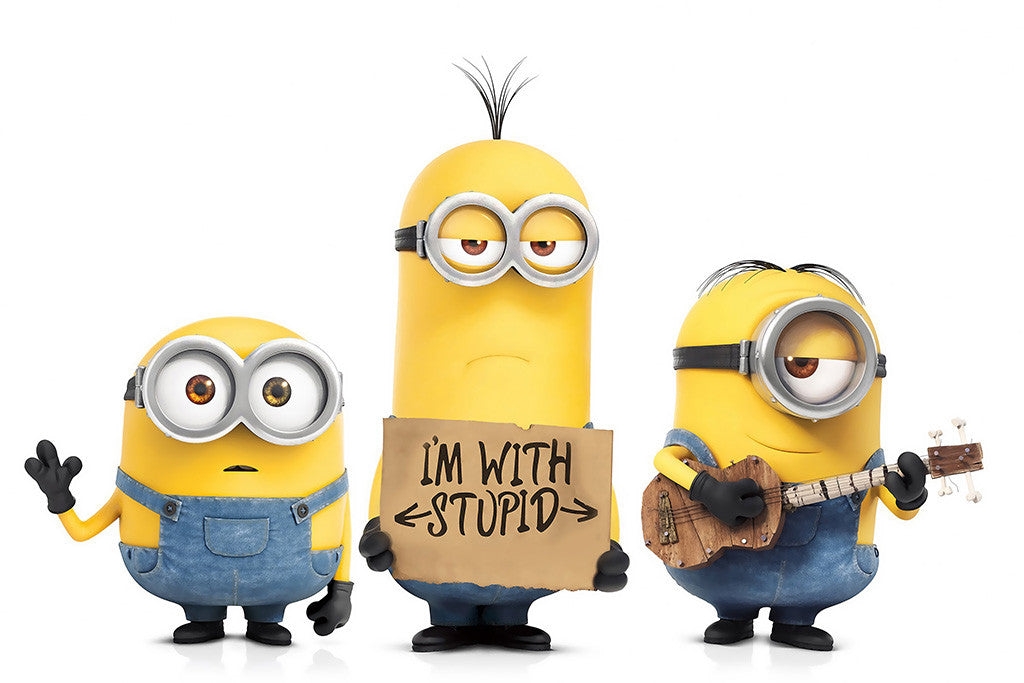 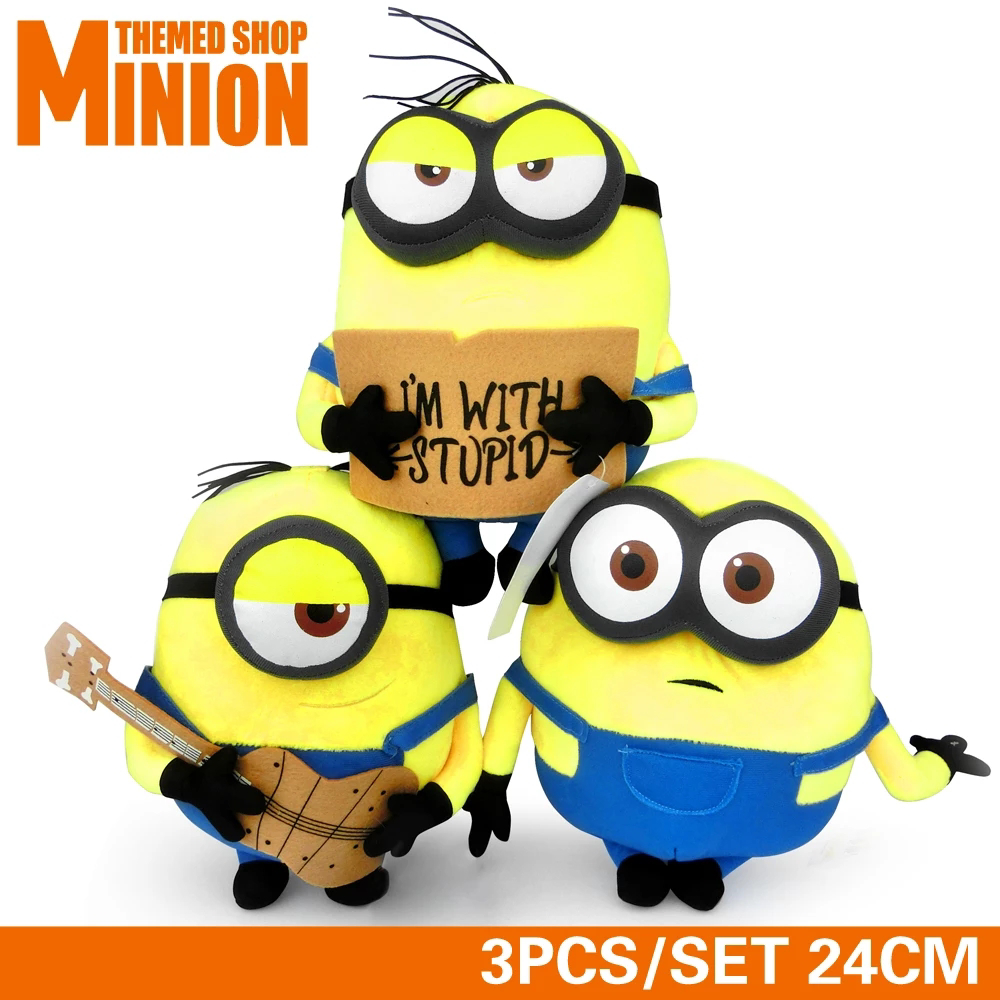 BASICALLY,  without even stating it,.the report seems to imply that two other  public listed companies namely DiGi and Axiata Group Bhd are now on board . 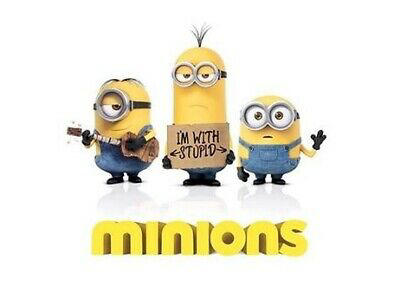 IF , this is true, than it validates what I have stated  that a special shareholders meeting is not a must in a deal like this. 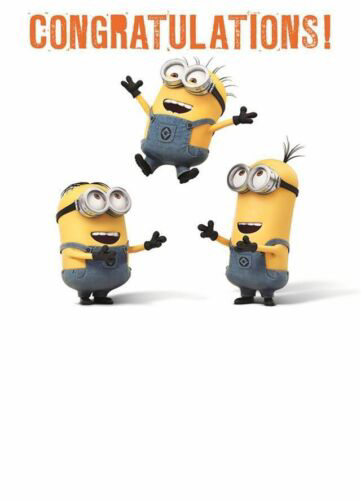 WHILE , RM200 million is a lot of money, it actually works out to less than 2.5 per cent of  Maxis yearly revenue of RM9.2 billion.  READ : Maxis revenue hits RM9.2 billion from RM8.9 billion a year ago.

NOW the question here is the likes of Emir Research have consistently hinted, that the deal will have to go through the scrutiny of ALL shareholders.
Obviously they were dead wrong, making it difficult for anyone,.any longer  to buy into their anti Digital Nasional Bhd narrative.
Posted by NuclearManBursa at 13:53