is R.E.M's smash hit of 1992,. taken from the album Automatic For the People, which received a very rare 5 star rating  from the Rolling Stone magazine who often stinges on ratings. 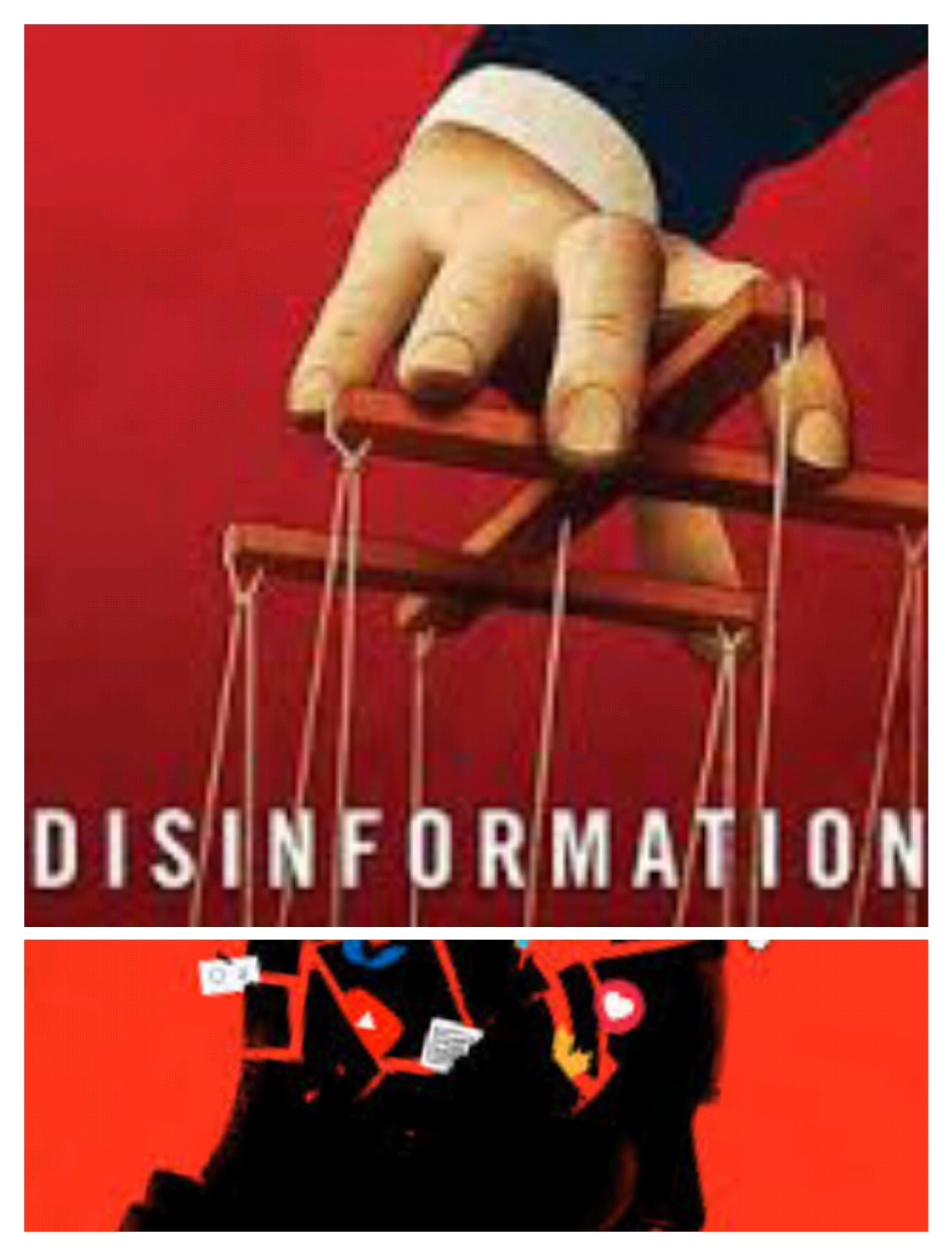 AUTOMATIC for the people a 5G baloney ,.that every major newspaper haave carried as the gospel truth. 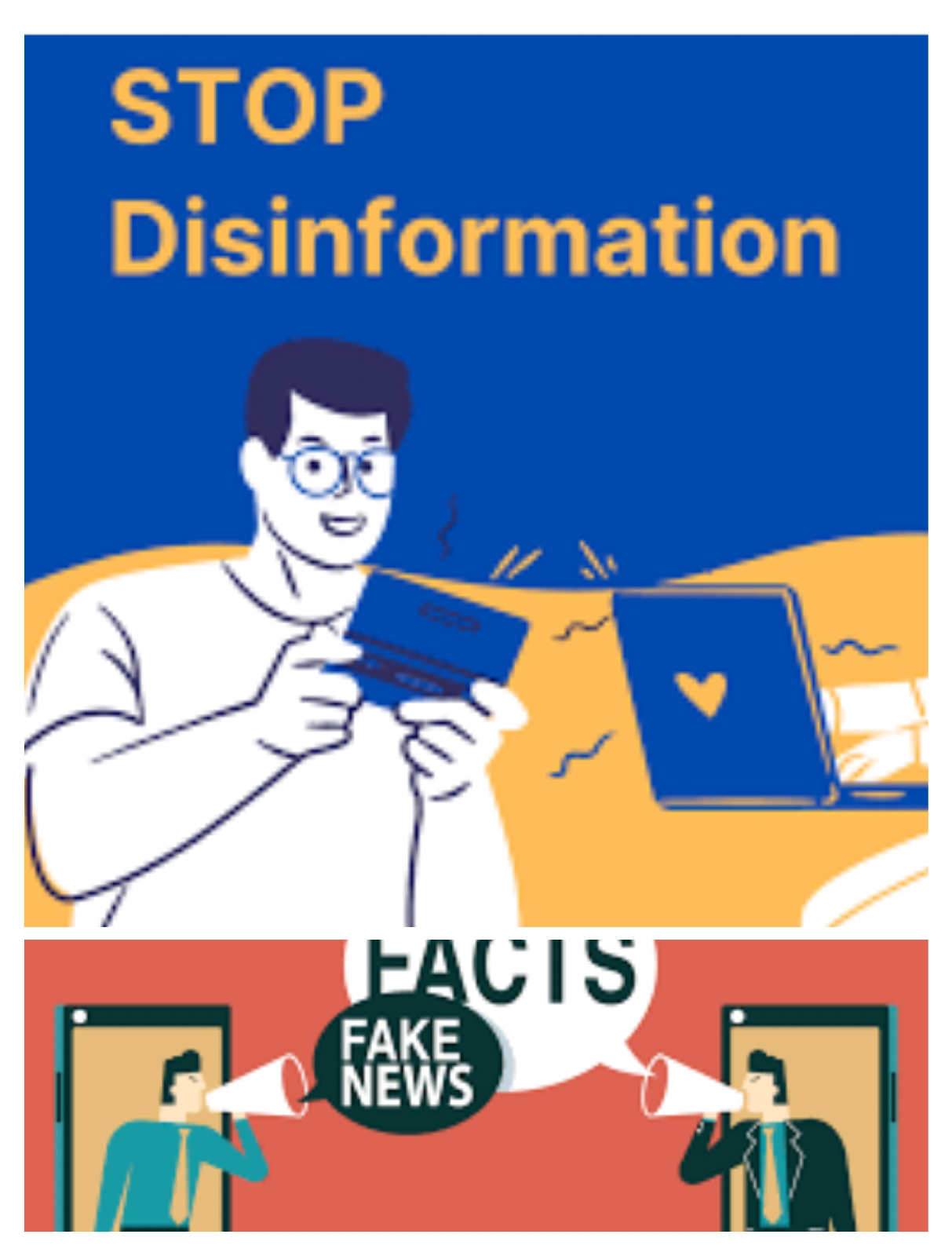 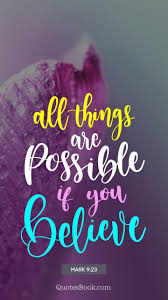 Tell me, are you locked in the punch?
Andy are you goofing on Elvis? Hey, baby
Are you having fun?
If you believed they put a man on the moon
Man on the moon 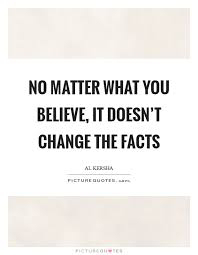 IF you believe that they put a man on the moon,.then why is it so difficult for journalist and their editors to believe there is something called directors powers to do deals on behalf of the company under the normal course of business. 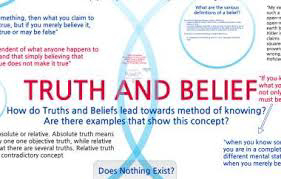 IS the quality of journalism  in Malaysia that low, or perhaps there is something more to all these ignorance ?  READ :  Malaysian journalists told once more they’re just NOT good enough! 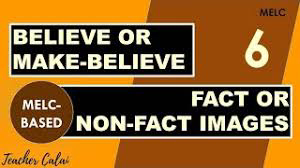 IF its a matter of quality, then the editors and journalist have to ask themselvea this simple question.
DId the telco's need shareholder approval via an extraordinary general meeting previously when they were paying for spectrum rights? 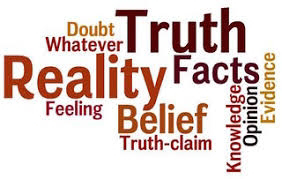 WHEN the answer is NO, then why on earth do you wish to believe that such an approval is required to buy a minority stake in Digital Nasional Bhd, plus there is no change in business direction too, for good measure.
Posted by NuclearManBursa at 09:50