taken from All Time Low's  third studio album. Nothing Personal, released in 2009,  the single is the alternative rock group's sole entry in the US charts until it broke the duck as a one hit wonder in 2021 with Monsters . 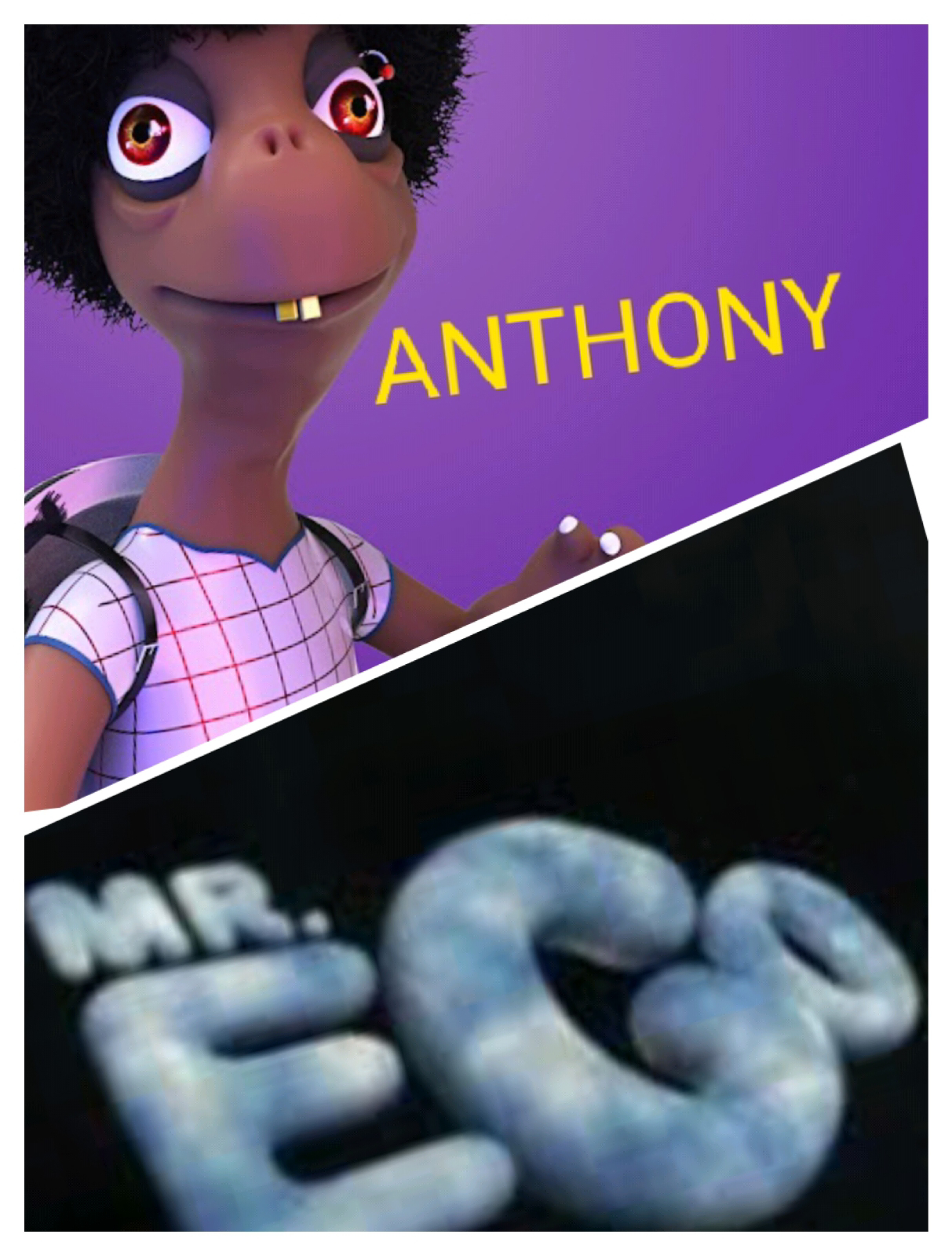 NOTHING PERSONAL  here but a mere observation that Anthony Loke is a very flawed character, with an ego, the size of a monster. 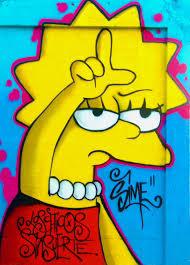 BEING magamous is obviously not one of the best traits of the former transport minister.  READ :.  ‘Eat your words’ Loke tells Wee as KVDT2 resumes at initial cost 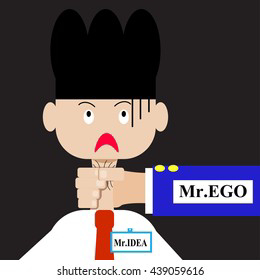 Something's telling me
To leave but I won't
'Cause I'm damned if I do you
Damned if I don't
Don't make a fool.... 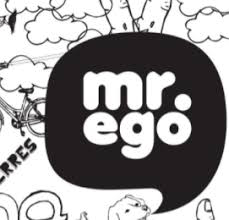 GRANTED, Anthony Loke was correct on this one, but too bad he does not have the moral compass to see,. that Wee Ka Siong is the bigger man here for doing the right thing for Malaysia, instead of holding on to his ego 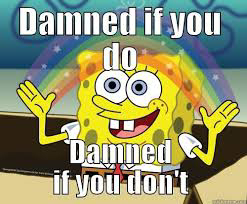 INSTEAD of congratulating the minister for having seen the light,. Anthony Loke it seems is trying to put fear into Barisan Nasional Ministers that they should not  change course even when DAP is right. 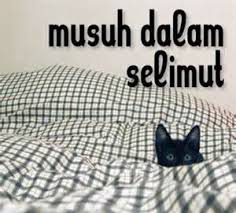 DOES Anthony Loke prefer Malaysia to fail, so that he can come back to power? 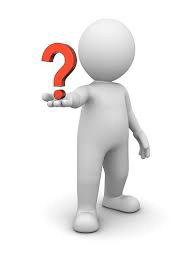 AS to why,. the minister  did not take Anthony Loke's word for it but choose to undertake a study to determine the correct cause of action. 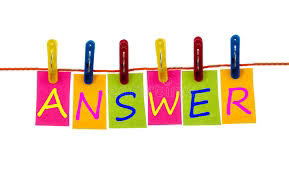 THE answer to that question is simple.  Anthony Loke is not a credible person because when he is wrong he never admits to it . 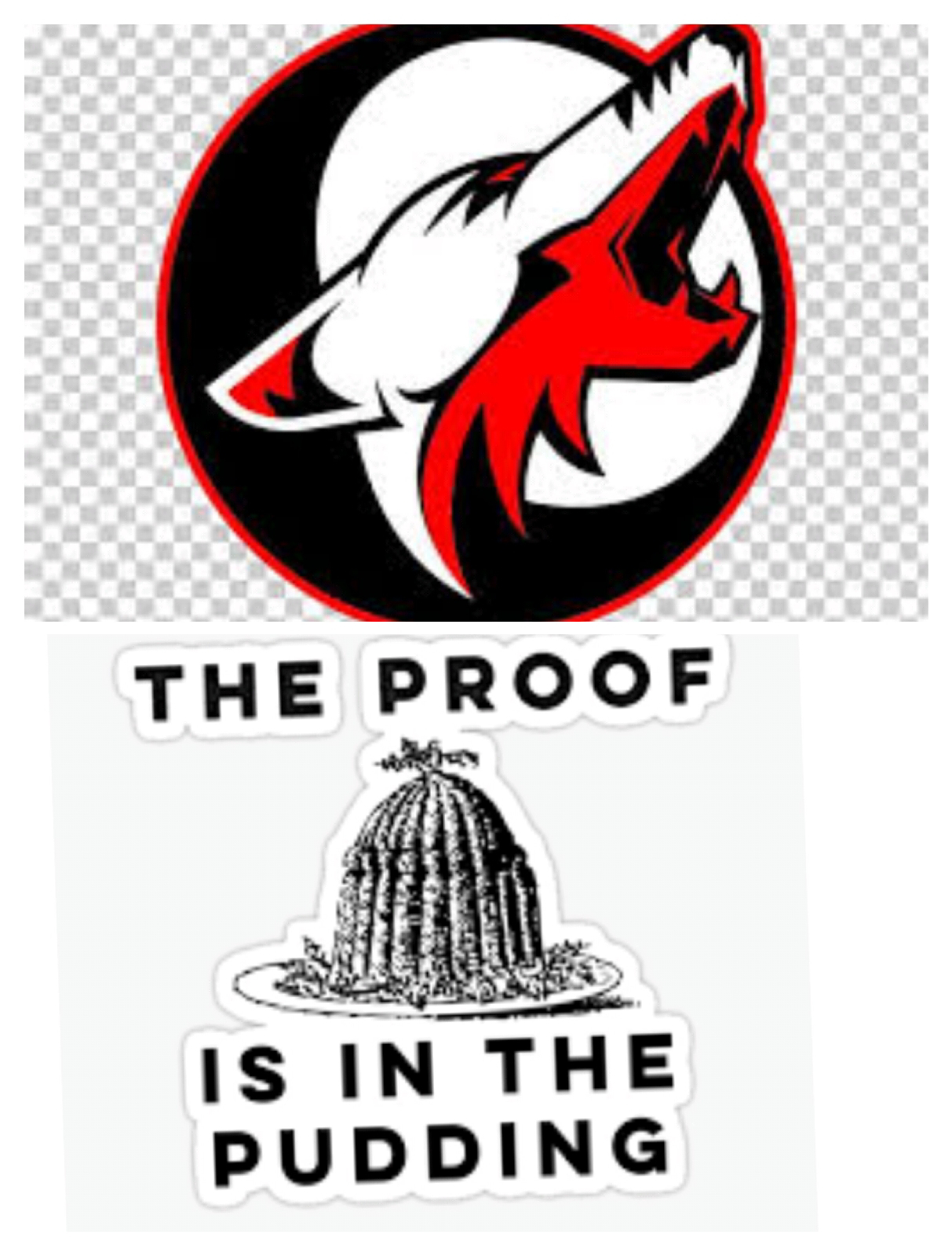 WHERE is Anthony Loke's retraction in Parliament now that Inai Kiara  has told a national audience that what Anthony Loke said about the company is HOGWASH?
READ : INAI Kiara says the company was never declared bankrupt as stated by Anthony Loke, and is in process of rehiring those who lost their jobs
Posted by NuclearManBursa at 14:07