Muhamad Umar Swift of Bursa Malaysia and Devanesan Evanson of MSWG Have : Set Fire To The Rain

won Adele ,a Grammy for Best Solo Pop performance in 2013.  The power ballad was the cornerstone single for the British singer's second titled 21. 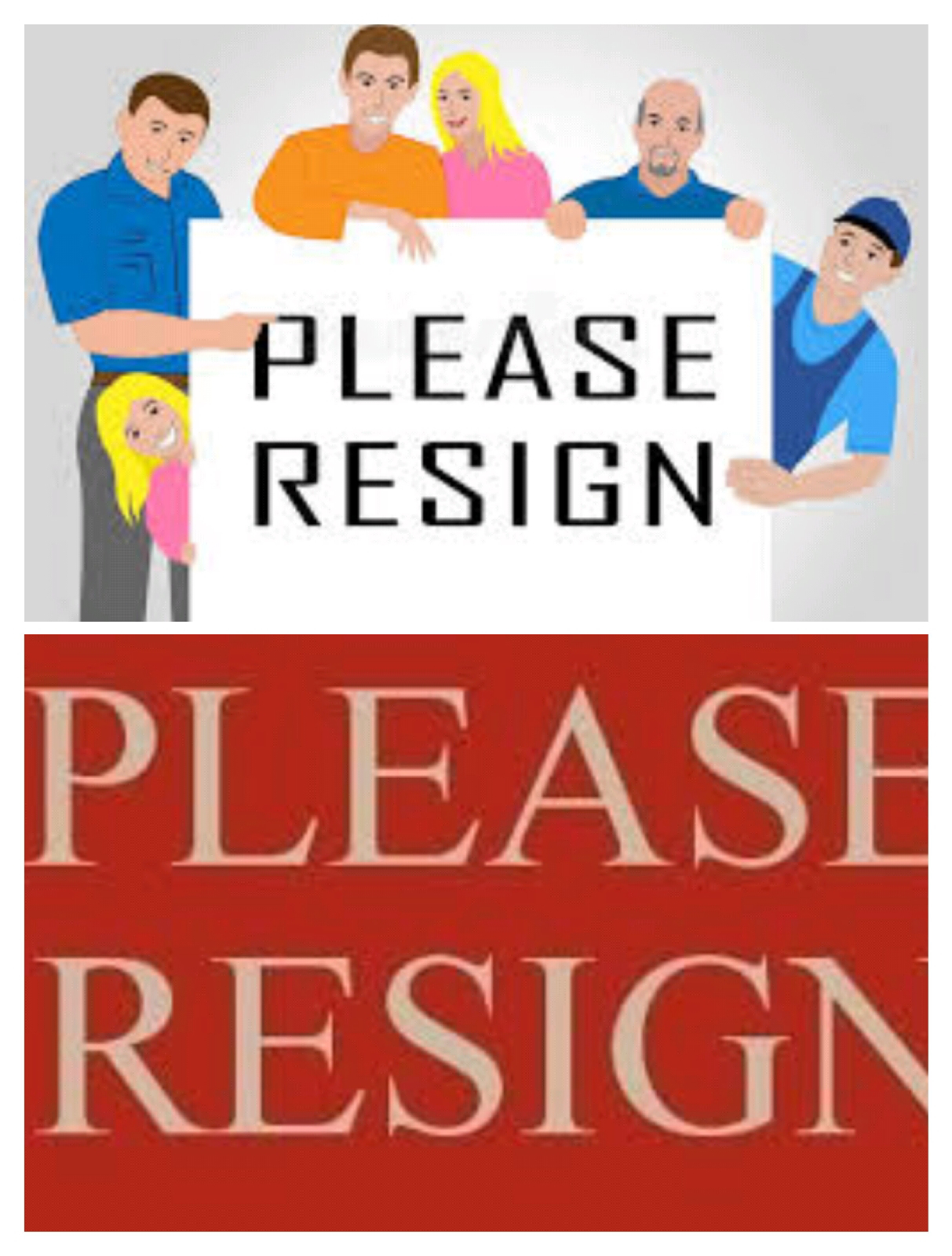 TWO men need to be told, that they should walk into the sunset for Malaysia's sake, so that  our equity markets will not be held at  gun point by foreign fund manager. 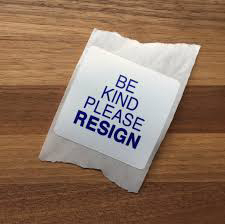 There's a side to you
That I never knew, never knew
All the things you'd say
They were never true, never true
And the games you'd play

MUHAMMAD Umar Swift, the Australian,.who is a permanent resident of our country, should perhaps try managing , the exchange down under instead  and save us from the misery of hypocrisy . 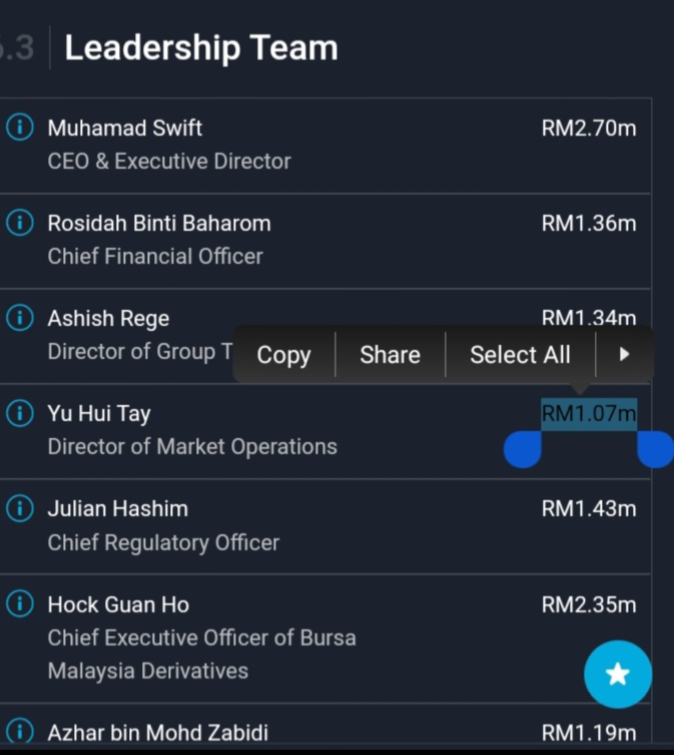 THE Australian, and his team of millionaires are an absolute disgrace, for not putting  Maxis, DiGi and Axiata under the microscope. 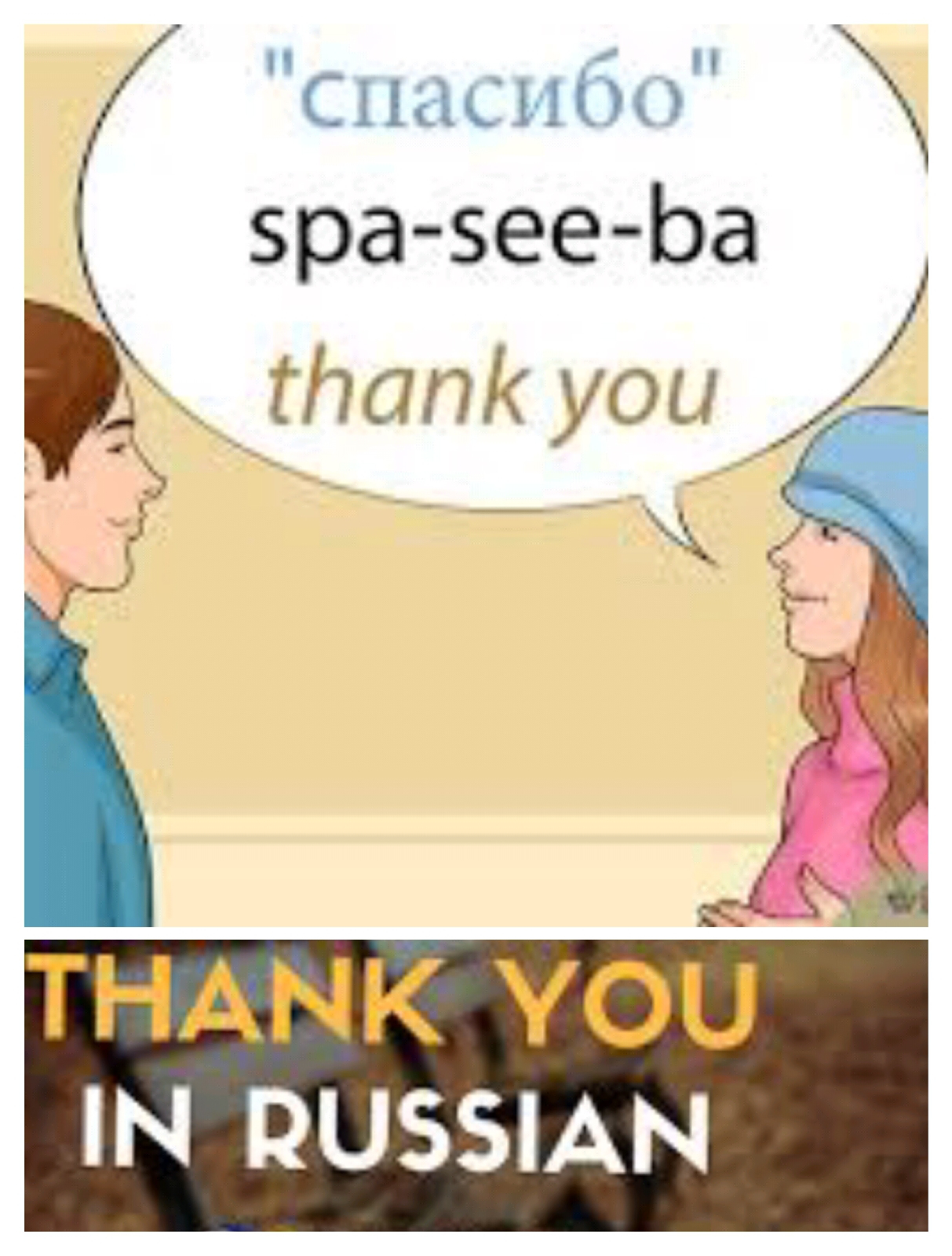 INSTEAD we have to thank , the Finance Minister Tengku Zafrul for being kind enough for the timely information to market participants. READ :All mobile telecommunications companies have agreed to take up equity stakes in Digital Nasional Bhd (DNB), not all of them have agreed to the finer terms to seal the deal as of yet, says the Finance Minister. 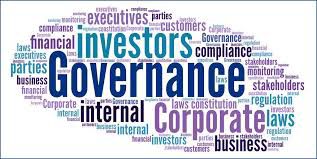 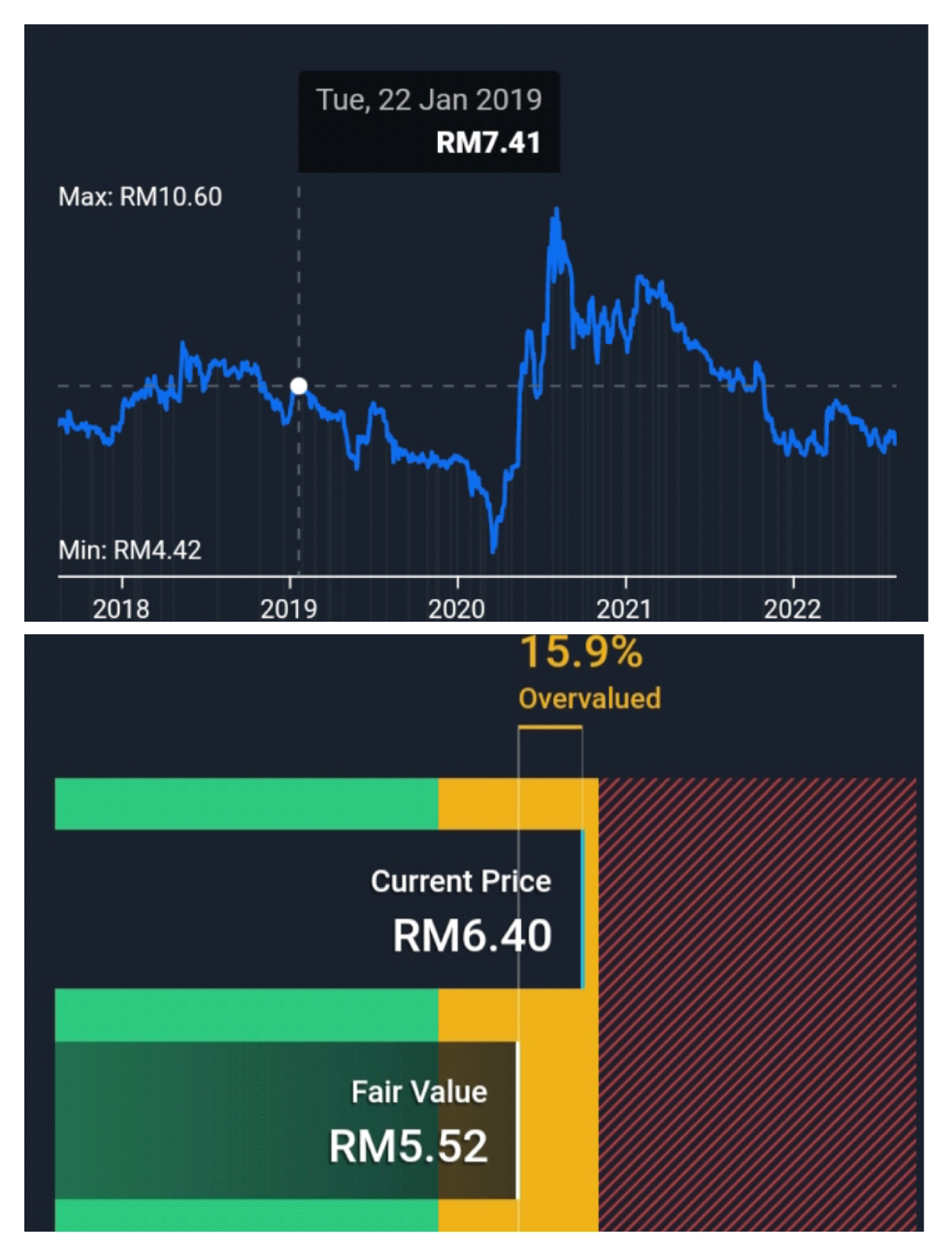 SWIFT , the leader of the millionaire team at Bursa , should go. Apart from the incompetence of the exchange in not questioning the listed telcos on their commitment to Digital Nasional Bhd, the key highlight to Swift's presence here has been hid ability to double his pay while the Bursa Malaysia itself is in regress.
In absolute terms , since 2019 until today,. Bursa Malaysia share price is chasing shadows while it's fair value is way above the market value . 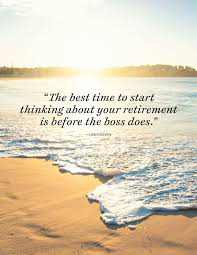 THE other men,  who should call it a day, is one of our own born and bred Malaysian, Devanesan Evanson, who continues the trend in recent years ,that has seen the rakyat seeing the Minority Shareholders Watchdog Group as a retirement home for individuals past their prime but lucky enough to have friends in powerful positions.
Posted by NuclearManBursa at 16:51