is the first single from Prodigy's third album  Fat of the Land which was released in 1996. The single is the band's first UK number one as well as its first global hit . 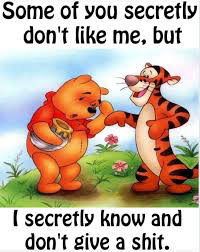 BURSA Malaysia can now with pride list itself in the infamous FAT of the LAND category that needs deep cleansing to be productive again. 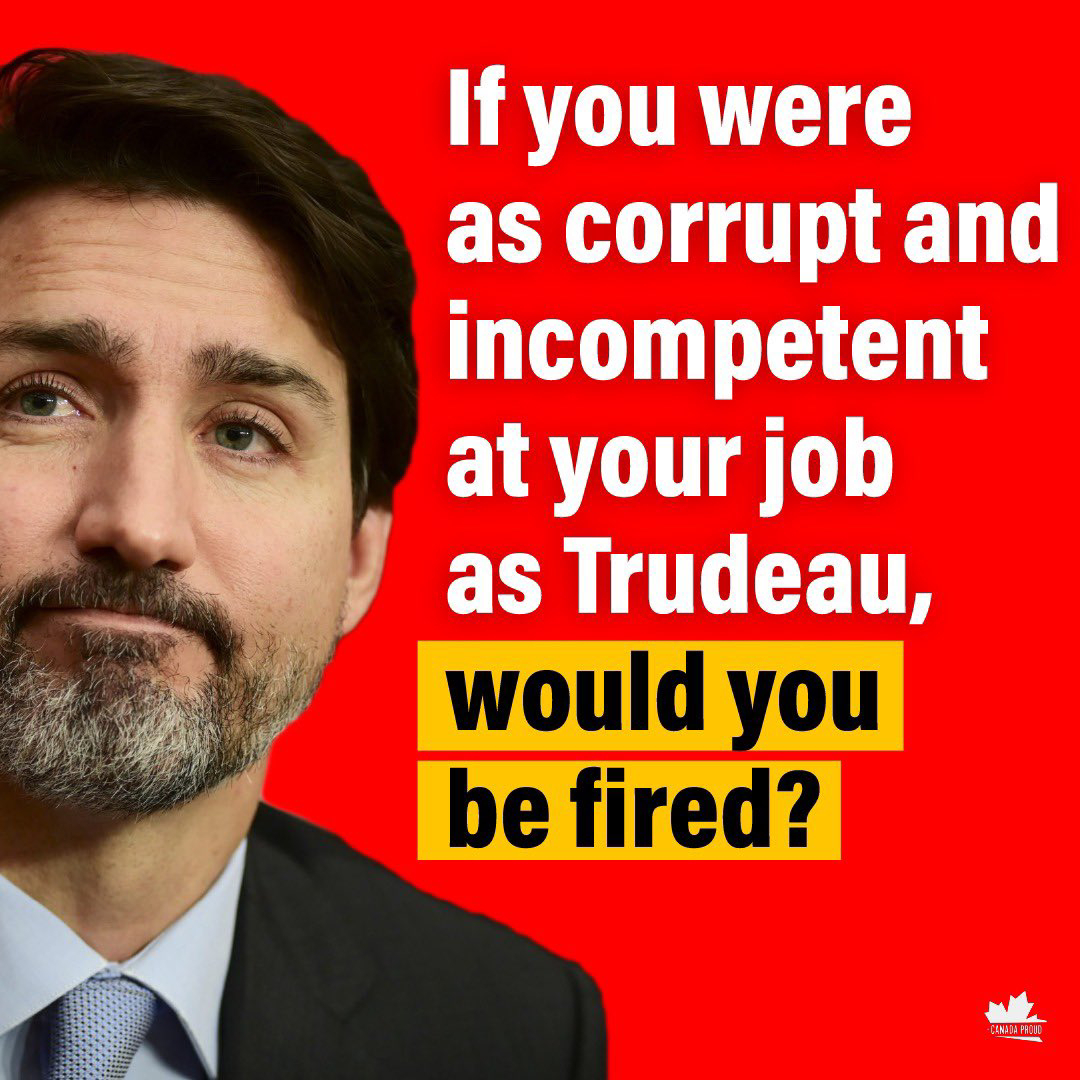 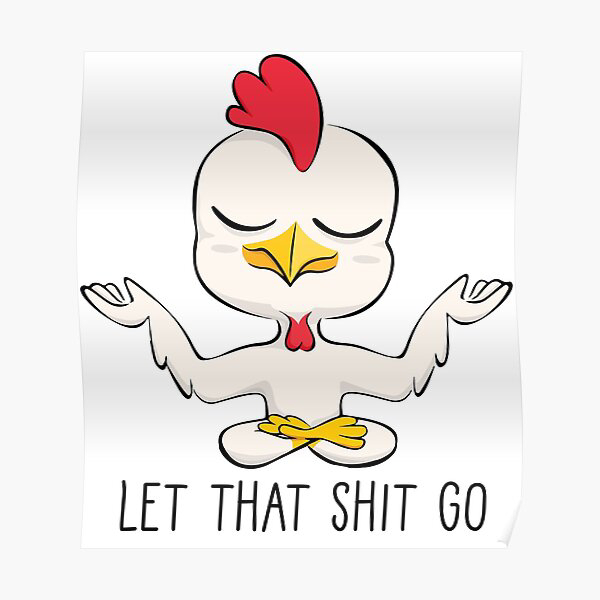 BURSA MALAYSIA  has chickend out  from publicly  questioning Maxis Bhd if it had indeed missed the deadline to sign up with Digital Nasional  Bhd. READ :  Did Maxis Bhd miss the Monday 5G dateline ? 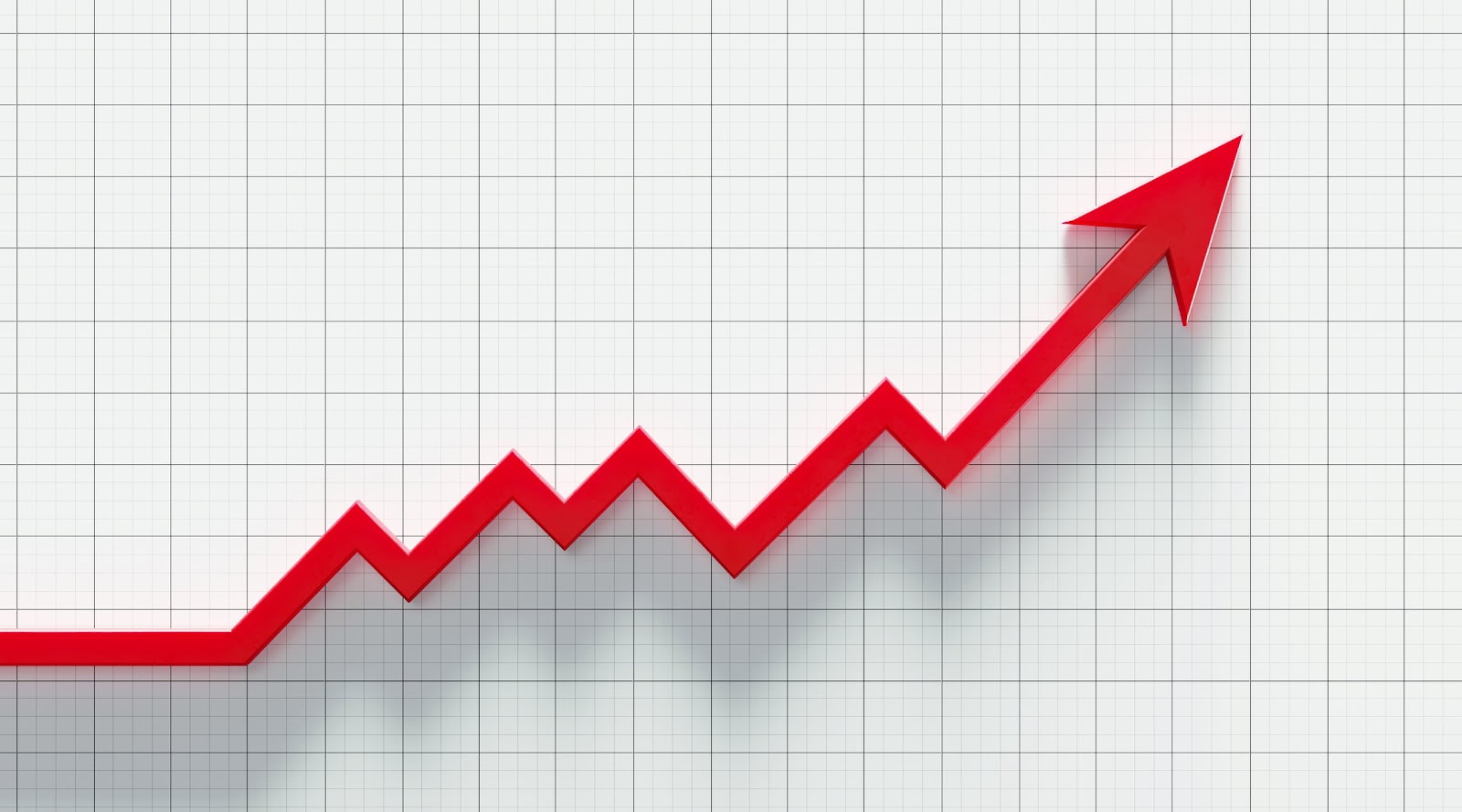 MAXIS shares rose again today and even the EPF have started buying.  Do the big boys know something working class Malaysia is not being told? 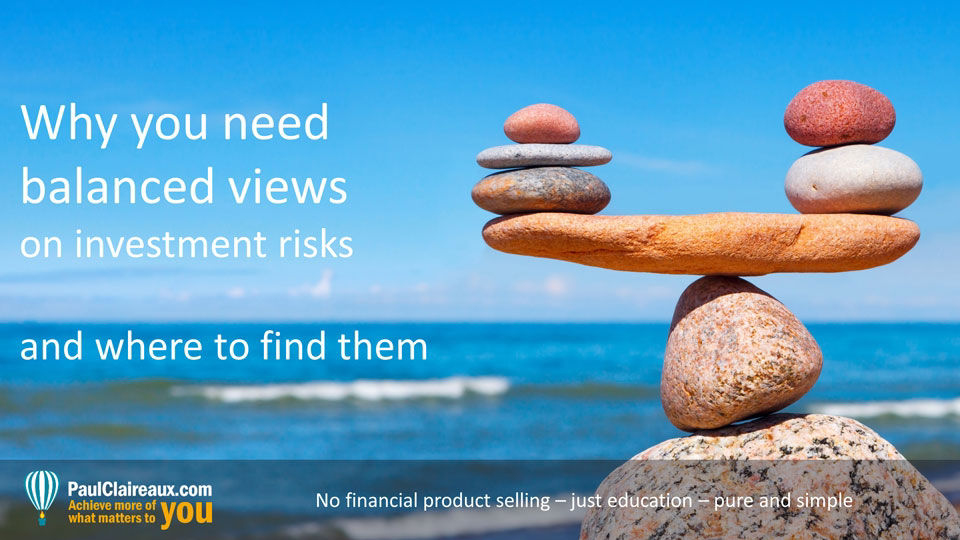 NOW even the folks at Low Yat are begining to ask questions.  READ :. It has been two days since the purported deadline has passed and no update has been given since the report came out. 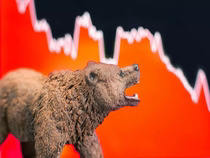 SINCE this is a very high profile case, foreign funds and domestic investors with a large fund base will be watching Bursa Malaysia's incompetent antics ,.that may well be the  FIRESTARTER  which tanks the entire market in the months ahead
Posted by NuclearManBursa at 07:14