is the smash hit from the Canadian reggae musician Snow. The single was released in 1992 as the first single from his debut album, 12 Inches of Snow. 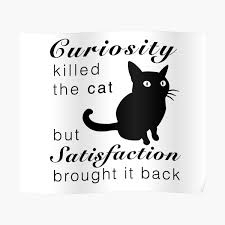 MALAYSIA , must be the biggest investors in the Cayman Island,  an island with a population of just 65,720 people located in North America. 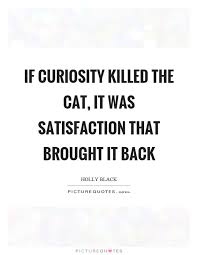 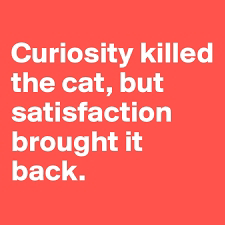 THE report below indicates our investment in the Cayman Island has increased by a massive 6.1 per cent to RM35.5 billion in the second quarter of this year.   READ : Malaysia's third largest direct investment is into Cayman Island 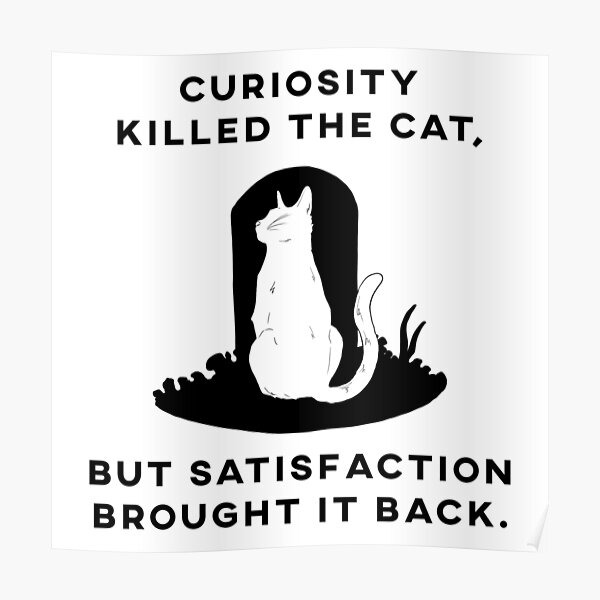 DOES anyone know what those investments are at the notorious island?????
Posted by NuclearManBursa at 14:58