is a song recorded in 2019 by the award winning American electronic DJ duo, best known as The Chainsmokers  and Kygo, the Norwegian DJ, who holds the record of being the fastest artist to reach a billion streams on Sportify. 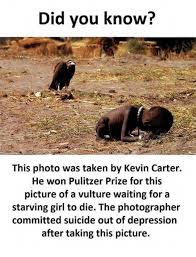 LIFE is short, for the end game on cigarettes to be any bigger,  though one suspects that Khairy Jamaluddin  must be thanking his lucky stars that he is a minister in Malaysia, rather than in his country of birth : KUWAIT. 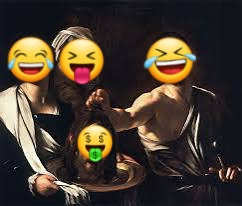 HOWELSE, can anyone explain the amount of publicity  the print, electronic media and fellow politicians have  given the health minister in recent days, instead demanding for his immediate removal as a minister.  I SAY TO THE MEDIA GET OFF YOUR FAT BACKSIDES,  AND HAVE ONE MORE LOOK AT MYSJ Sdn Bhd ( must read way below to find out why) 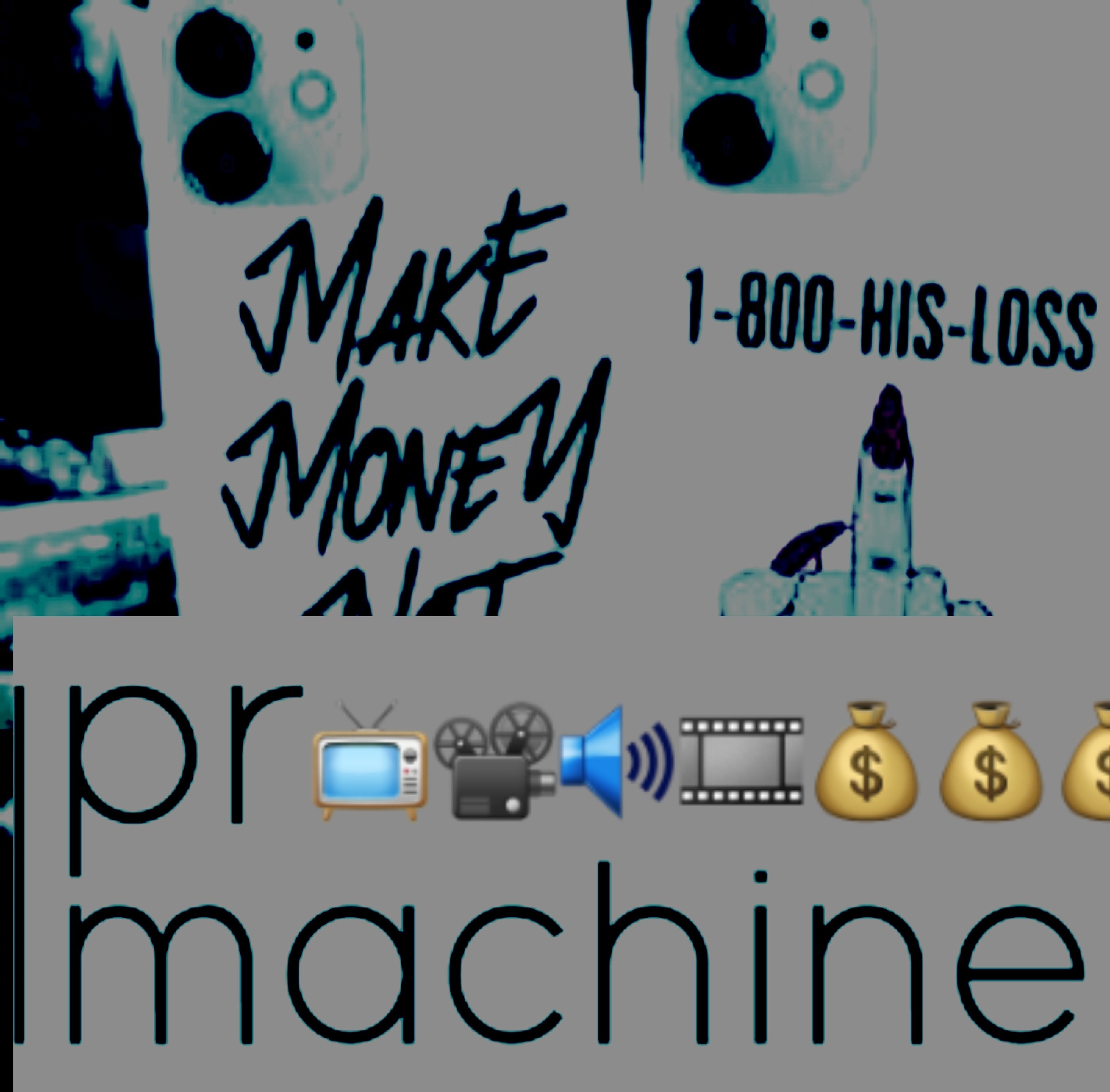 KHAIRY Jamaluddin's well taken care of PR machine,  rightfully has been riding the wave, even to the extent of belittling  Prime Minister Ismail Sabri. 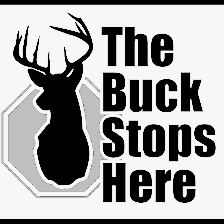 READ :  KJ agrees to amend 'GEG bill', fine lowered from RM5k to RM500
THE question here is can Khairy Jamaluddin  on his whims and fancy lower or increase the amount without first bringing it to Ismail Sabri's cabinet.? 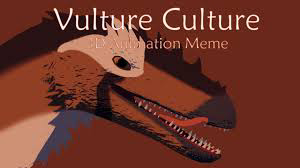 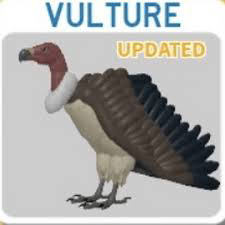 AS I have previously written  READ : LINKED MY MARRIAGE : INDIVIDUALS IDENTIFIED BY THE UNITED NATIONS AS PAYING US$10 BILLION BRIBE, SHAREHOLDERS of My Sejathera. 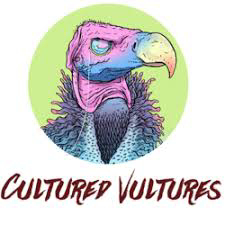 HAS ANYONE Tried entering MYSJ Sdn Bhd website via Google. The Prime Minister  and WORKING CLASS MALAYSIA,  should do so to,  and then make your own conclusion. 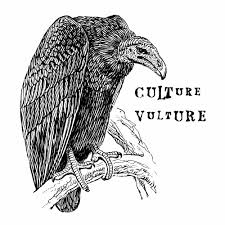 WHY IS it the website keeps rerouting  to Wartadaily.com. Is this the standard of Mysj Sdn Bhd who is in charge of MySejahtera.  Needless to say,  there is no debate here on the sub standards of the health minister. 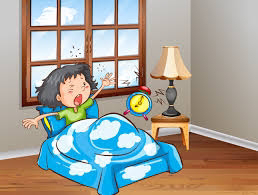 WAKE up Malaysia.  The only END GAME we should be taking about in this land of ours in this present time is to end Khairy Jamaluddin's game as a cabinet minister.
Posted by NuclearManBursa at 10:29