is the smash hit of 1979,. for the American rock group STYX.  The single,. rated by Rolling Stone Magazine among the top 300 music ever recorded,.is taken from the album Pieces of Eight. 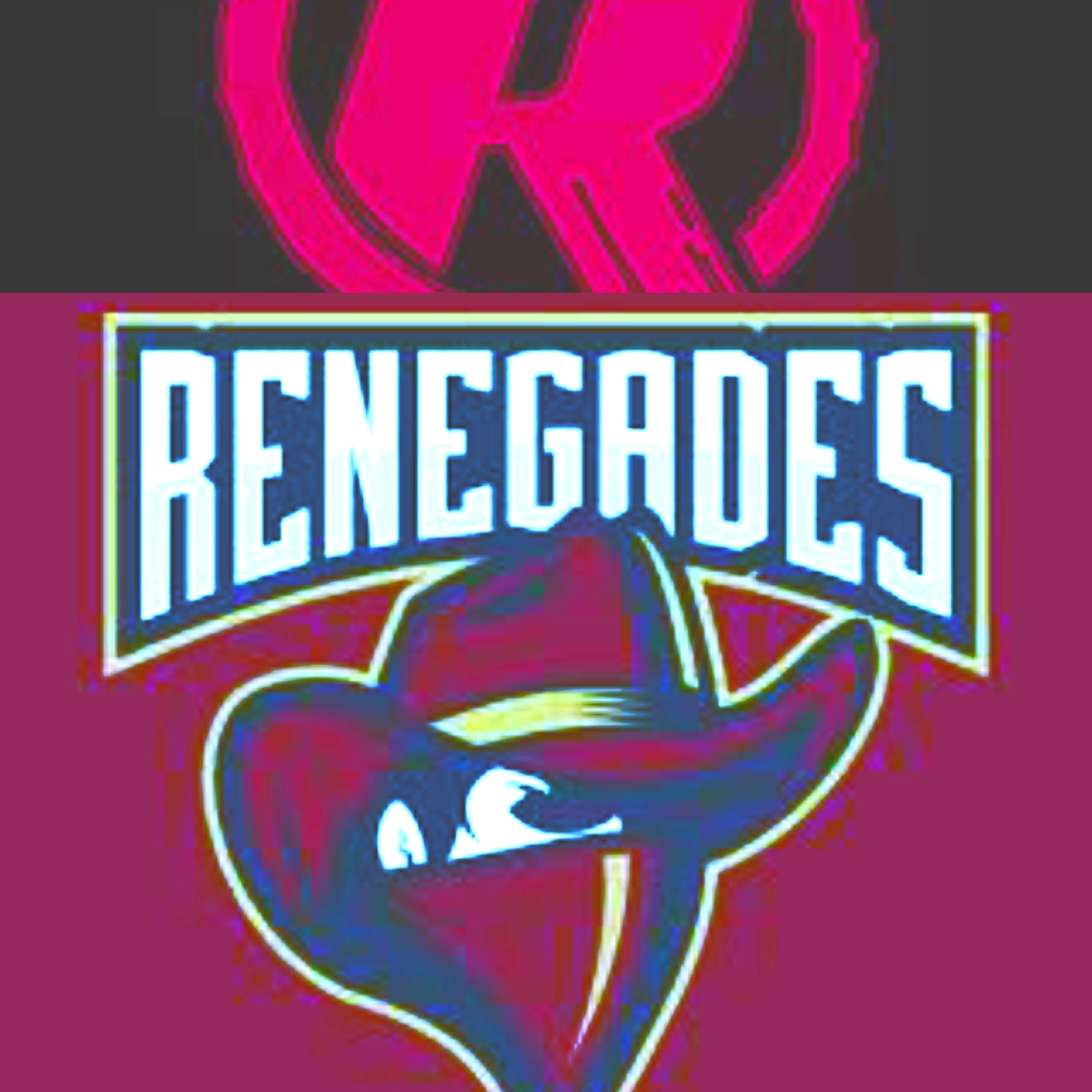 MAXIS Communications BHD despite being, the country's largest telco is either an ignorant air head or a too big to touch entity that does not give a damn about the laws of this land. 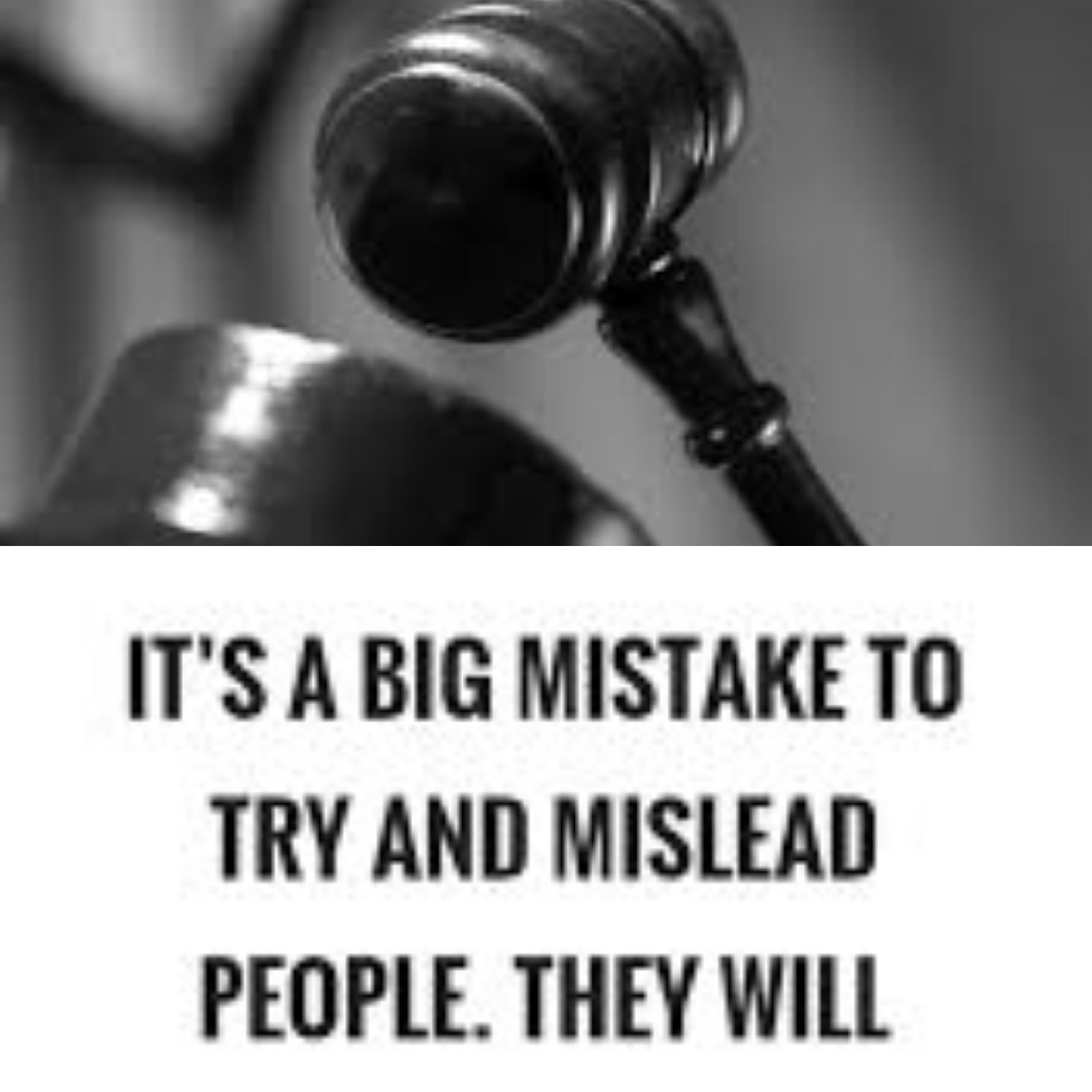 The jig is up!
The news is out!
They've finally found me!
The renegade
Who had it made, 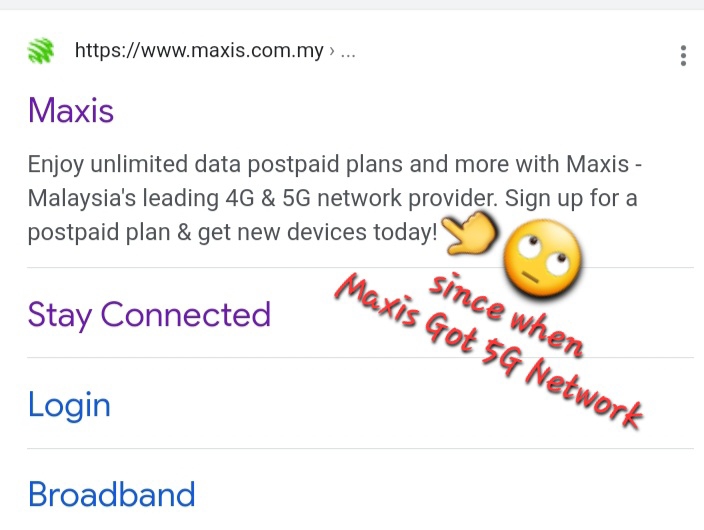 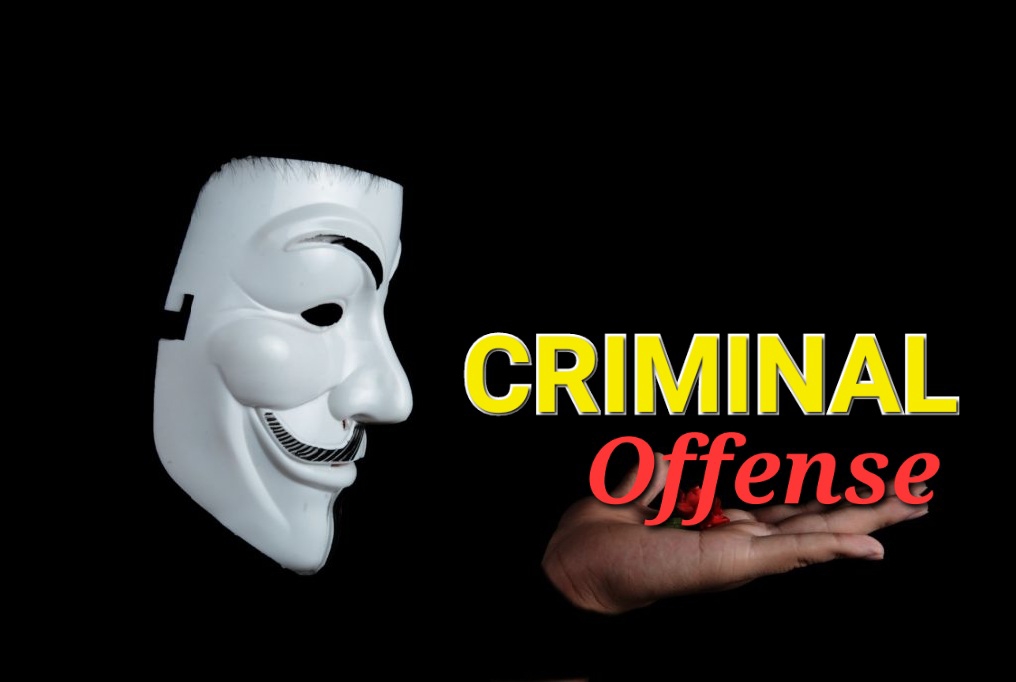 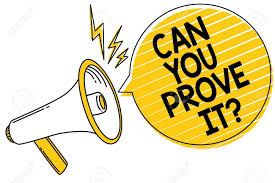 CAN Maxis prove its claim that it is Malaysia's leading 5G network provider, considering this so called Maxis Network cannot be seen in the JENDELA MAP ?
VIEW : The JENDELA MAP 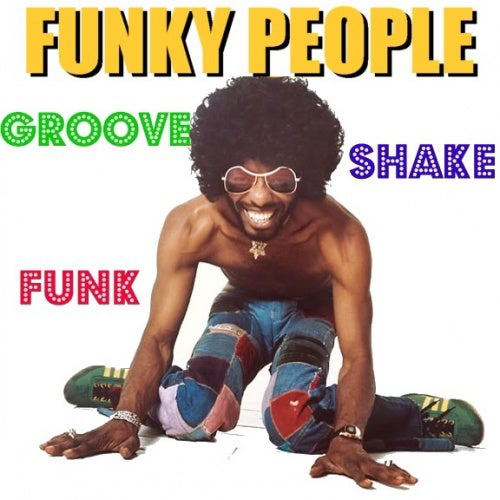 WHAT is the head of the Jihad against inflation or even his spectacularly efficient deputy,  Zahidi Zainul Abidin, who is always the first to jump against Digital Nasional BHD  doing on the JOB???
Posted by NuclearManBursa at 14:00