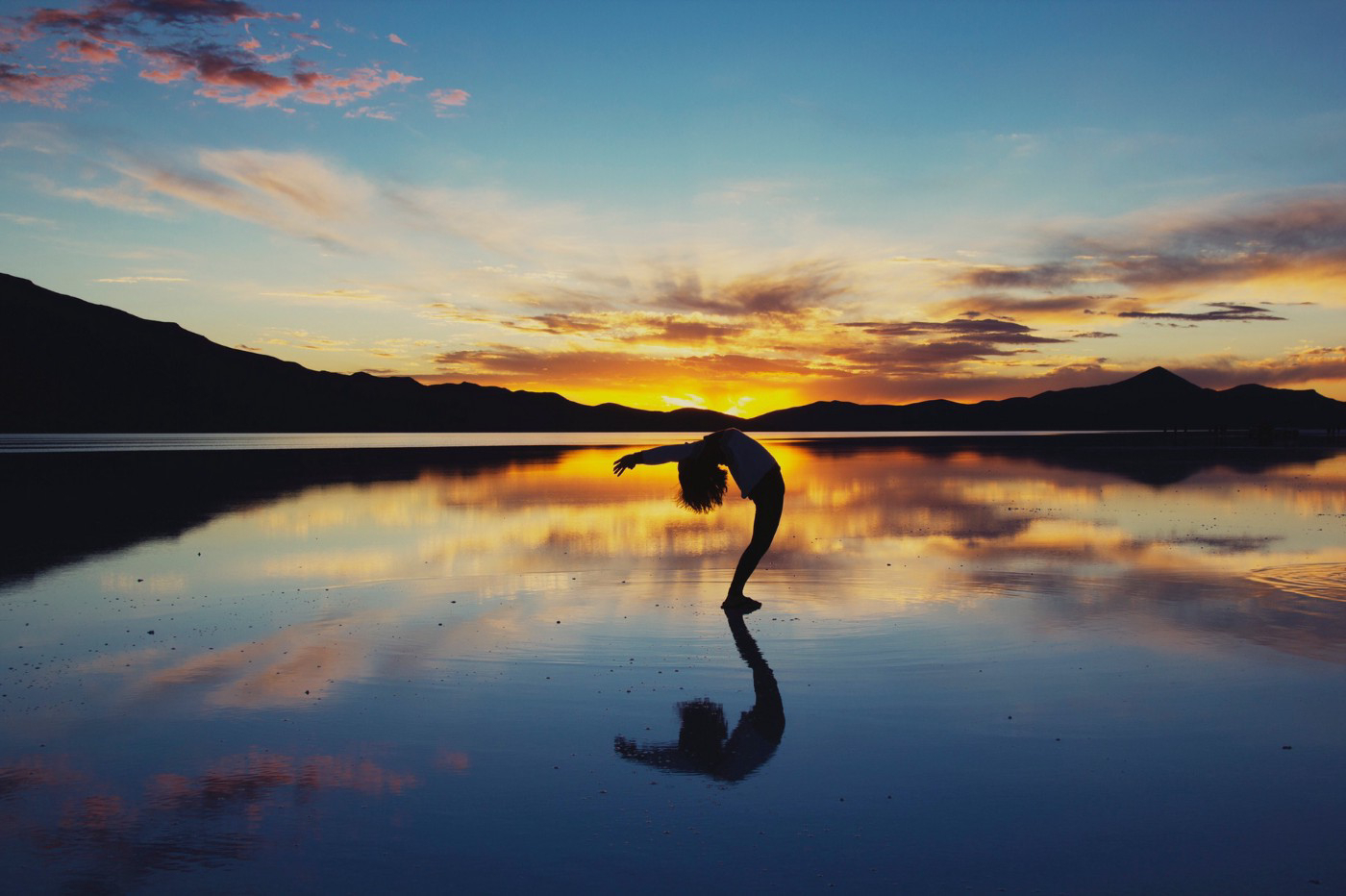 Imagine there's no countries
It isn't hard to do
Nothing to kill or die for
And no religion, too
Imagine all the people
Livin' life in peace

IMAGINE the opposite to tranquility. 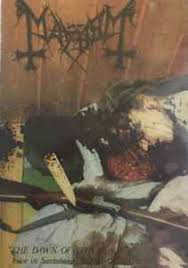 MAYHEM is what in store for us when we start to imagine of a telco which needs to borrow money READ : To pay its major shareholder,   failing which it's major shareholder can  even go BUST today if 80 per cent of its yearly profit is not given out as dividend. 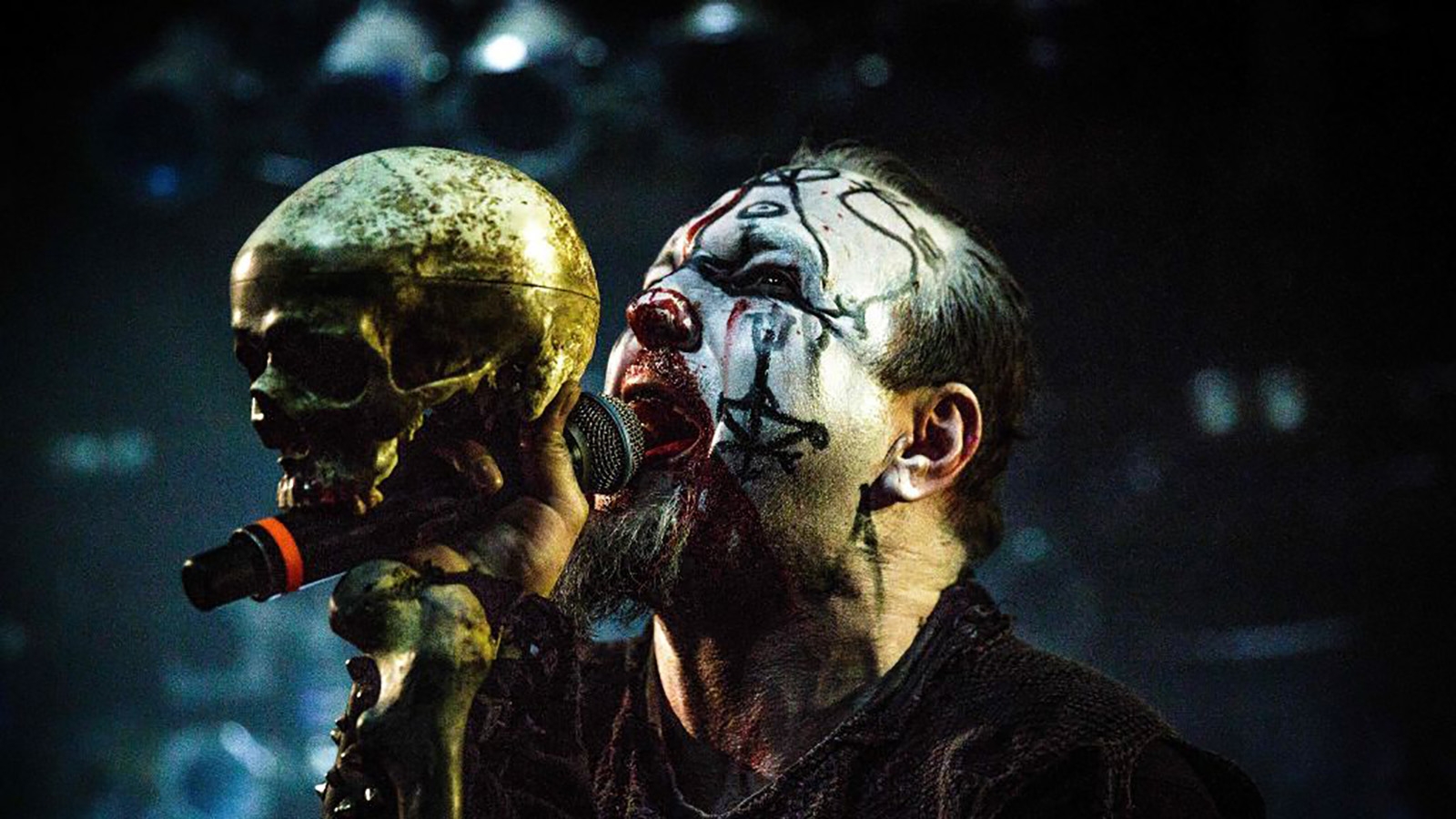 IMAGINE a world where they are not honest tax payers READ :Maxis' unit slapped with RM107m additional tax bill 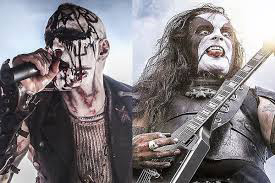 IMAGINE a world in where the honest civil servant says that their service is bad READ :  More people complain about network quality from Celcom, Maxis & Digi: MCMC. 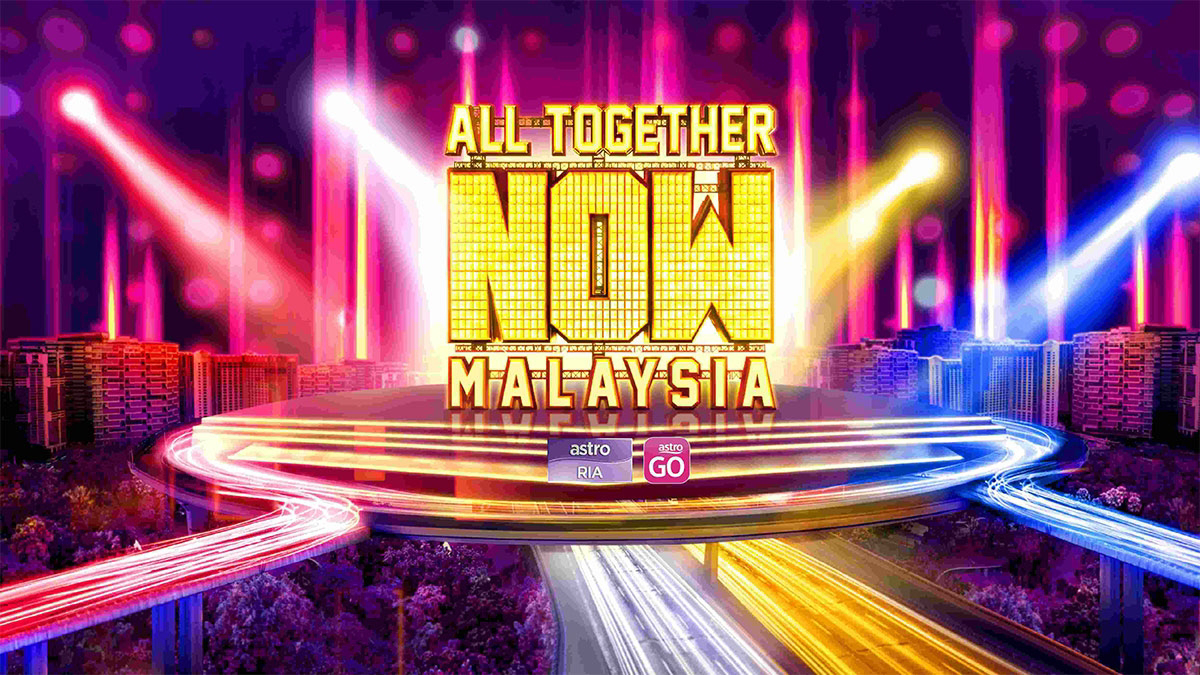 But greedy politicians want to allow them to screw up our 5G dreams so that their already filled picked will overflow!!!.
Posted by NuclearManBursa at 08:17