On This Day, FEB 3 2020, Mobile Service Providers, Admit That The Single Network Infrastructure is BEST FIT for Malaysia. This Drama Must End Today : You Can't Always Get What You Want!!!

is part of the historic,  Let It Bleed album,  released in 1969,  which saw the founder of the Rolling Stones, Brian Jones get booted out from the group and die of an overdose.

Over the last 52 years,  many have been led by the narrative,  that the Rolling Stones,  was all about Mick Jagger and Keith Richards. The record books though,  would state otherwise. 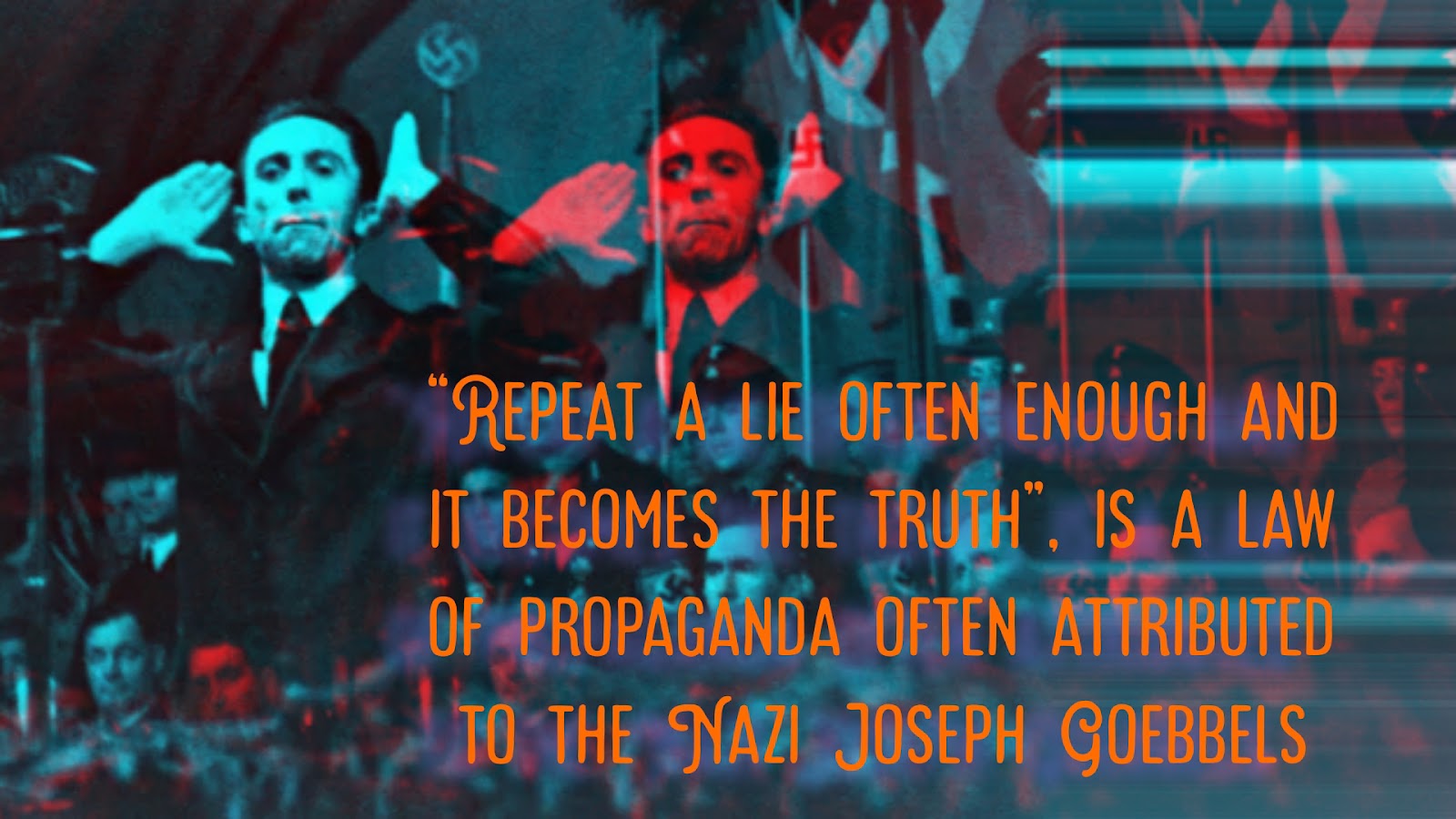 Never underestimate,  the power of a half baked narrative,  because over time,  it will be taken as a norm,  and like wise be accepted as one. 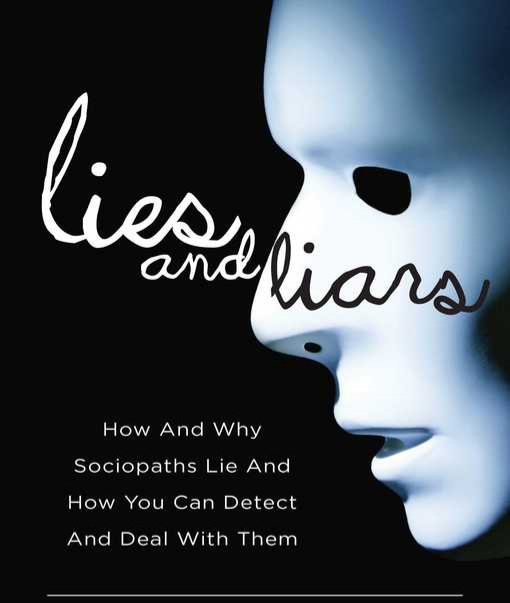 Take for example , the current narrative's  that have been built by the telco's,  that a dual infrastructure  network is best for Malaysia,  is built around, what I believe,  even the telco's know is not the best fit for Malaysia.

Why,  do I believe so? Well look closely at the telco's real narrative  READ : On This Date Feb 3 2020 : Malaysian Telco's say that the Single Infrastructure Network is BEST BET For Malaysia 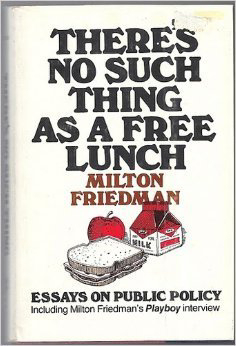 This current  narrative  is fundamentally flawed and based on self interest. Are the telco's trying to screw up my country? Nevermind, that they may try to dodge the spectrum rights payment in the process. 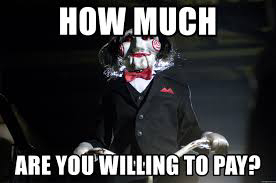 Why should,  a private entity,  owned by private stakeholders be given the same privileges as the government owned Digital Nasional Bhd? 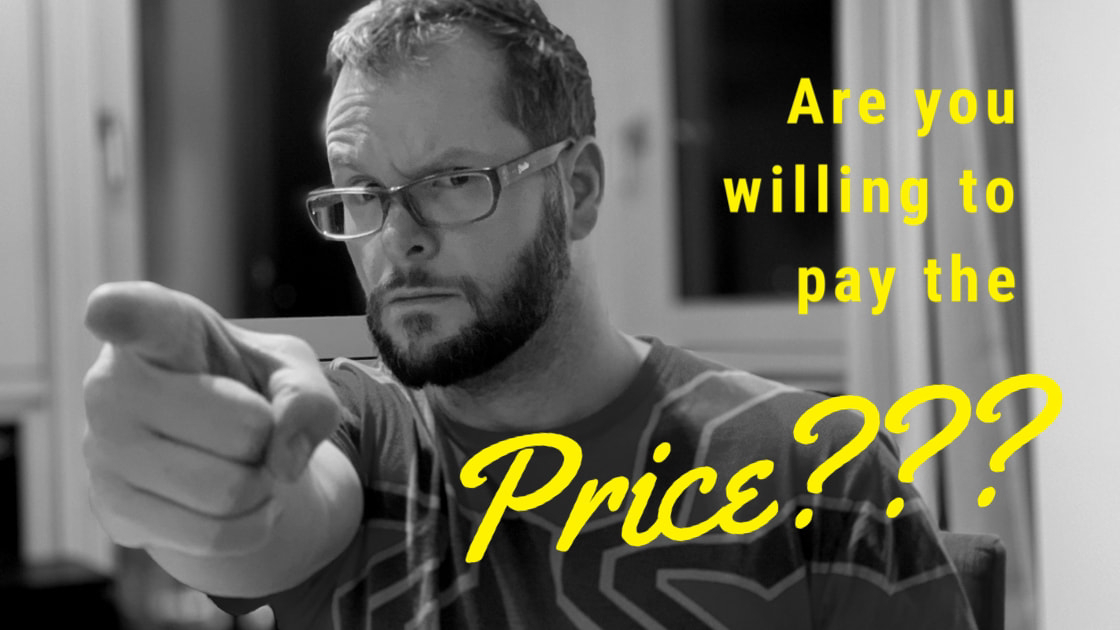 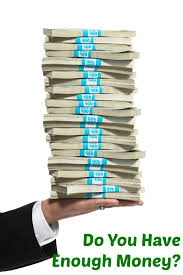 Now how about the cost of building the 5G internet highway?  Are the telcos,  who currently pay more than 90 per cent of  their profits, as dividends, banking on getting cheap loans from  China,  in return for appointing either Huawei or ZTE,  both who black listed by the USA? 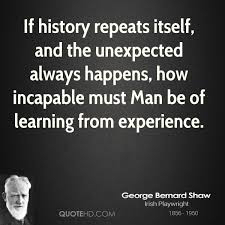 What if  the war in the Balkan's escalate... can these contractors deliver?  Do the contractors have enough 5G  technical equipments,  considering the Western world's embargo. 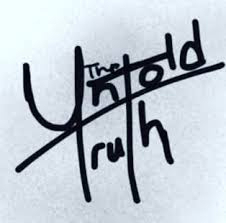 These narratives are missing in Malaysia's  5G  story.  Have we forgotten how Huawei fell from being the number one phone maker in  the world. READ : In Less than 12 months, Huawei's phone business has been dismantled 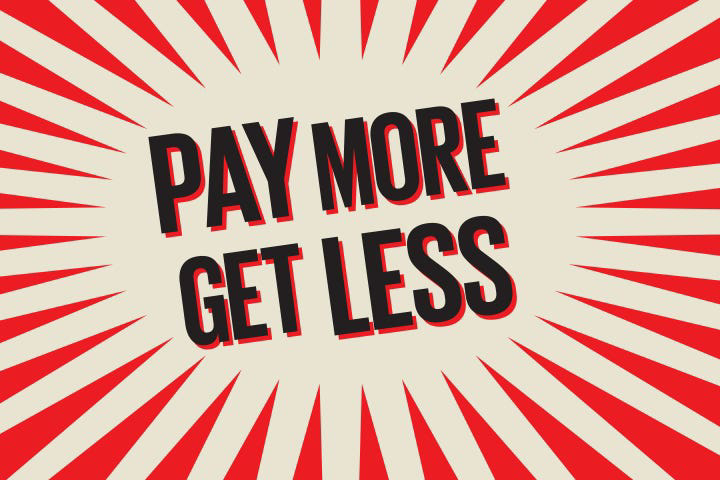 Why have these narratives been shielded from  the Malaysian public? Also,  giving in to the telcos mean,  we the public must pay more for a proven rotten bunch of service providers,  which have placed us at the bottom of  the pile in South East Asia. READ : Malaysia Has The Second Lowest Mobile Download Speed In The Region
The Prime Minister,  Ismail Sabri must say NO and save  Malaysia,  once again.

Posted by NuclearManBursa at 23:14