Digital Nasional Bhd (Part 1 of 2) : Highway to the Danger Zone 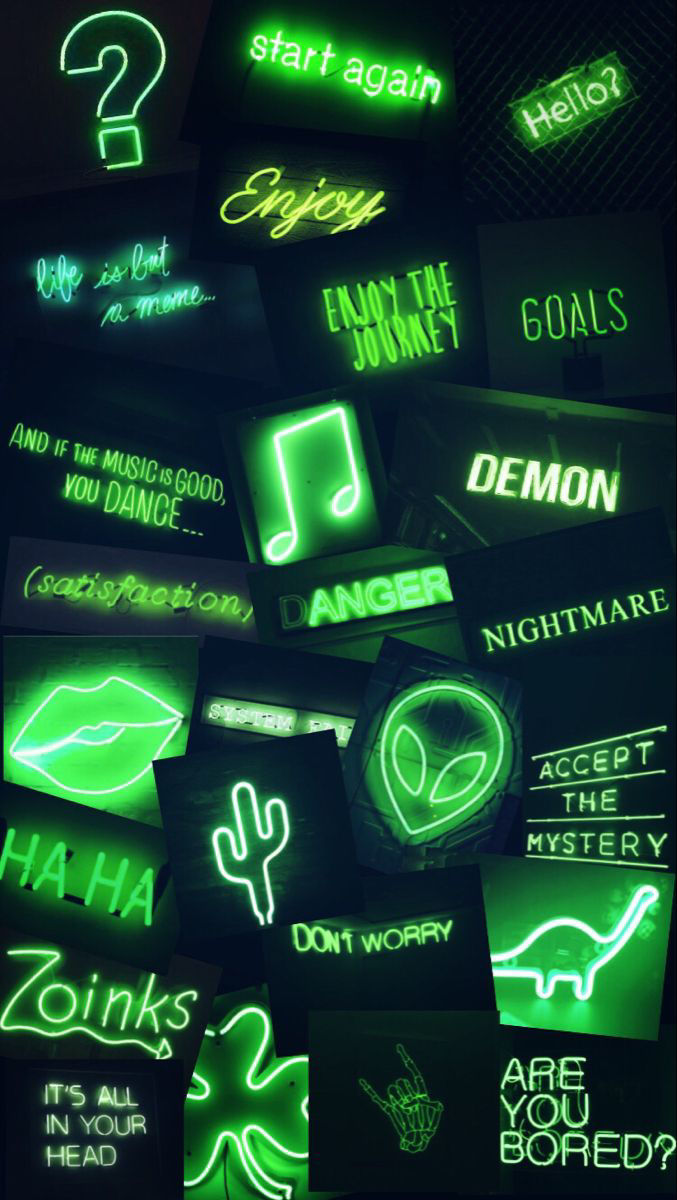 Digital Nasional Bhd,  rightfully emerged as the  Top Gun,  as READ :Govt continues with 5G single wholesale model, offers telcos 70% stake, .
I am sure ,  the Finance Minister Tengku Zafrul is aware of the potential danger that lurks ahead by offering a 70 per cent stake now,  rather than latter. 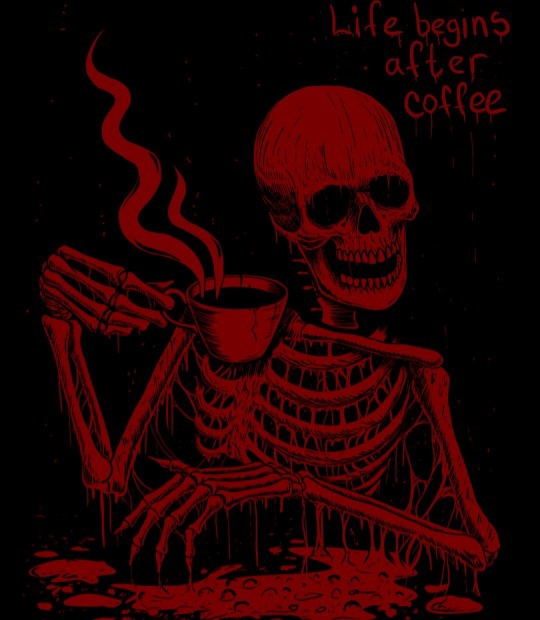 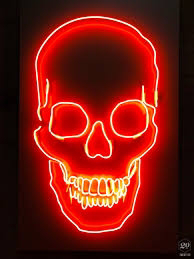 Before,  we can even start a conversation about  the merits of selling a 70 per cent stake to mobile network operators ( MNO's) at this point ,  the burning question that should be asked  to and anwsered by the Communications Minister Annuar Musa is why limit the sale to MNO's ONLY?. 🟦  According to the MCMC latest industry performance report, Mobile Virtual Network Operators (MVNO's) have 6.22 million subscribers, accounting for 14.2 per cent of Malaysia's 43.72 million mobile subscribers
🟥 According to the MCMC report titled Mobile Virtual Network Operators (MVNOs) – The Redefining Game, it is stated clearly that Malaysia is fertile ground for MVNO's because of the country's high number of pre paid users ad opposed to post paid users.
🟪 5G will be the catalyst for the rise of specialised MVNOs and at the MVNOs World Congress 2020, this trend was reinforced by the industry 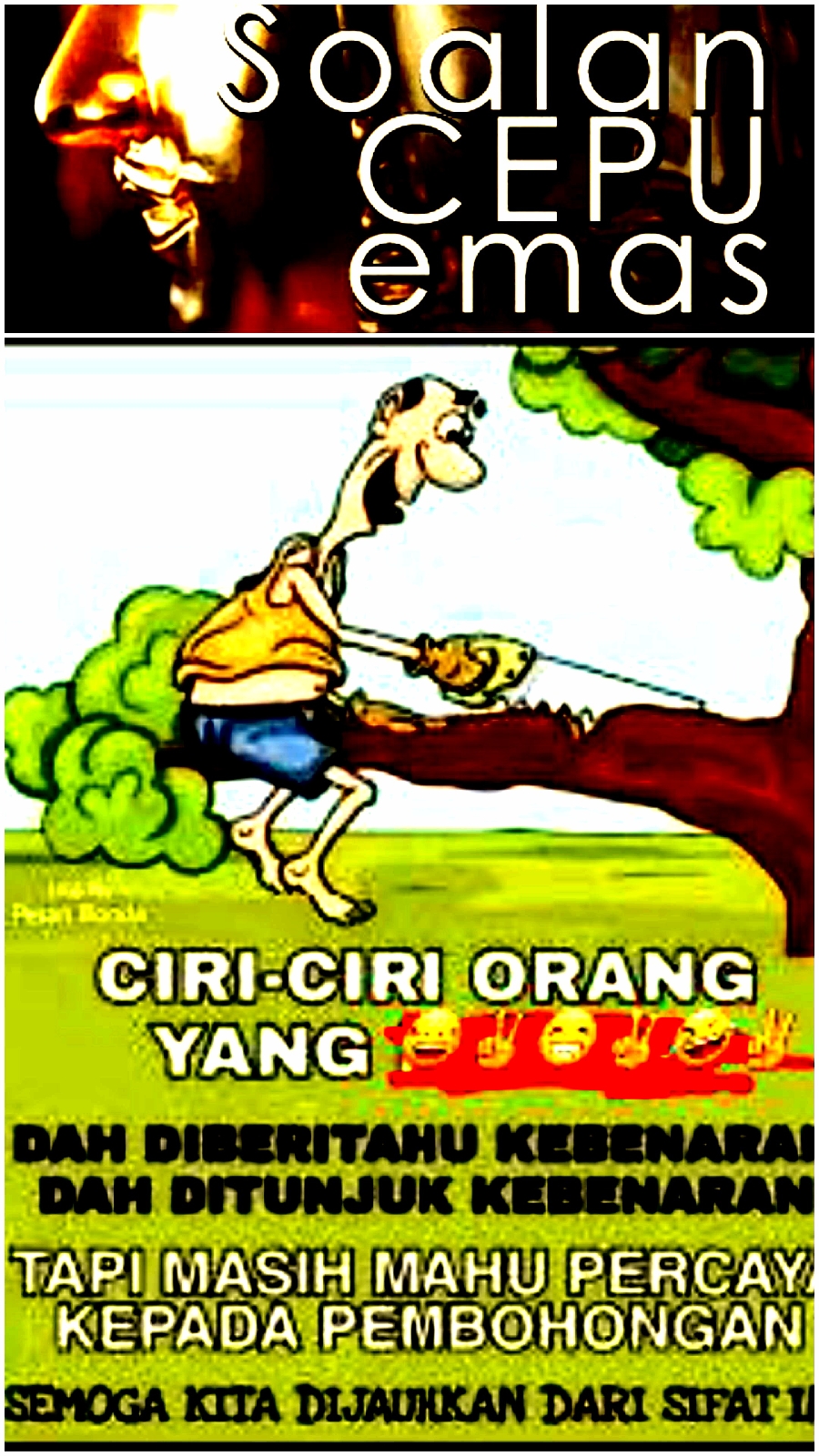 1. WHY  LIMIT THE SALE TO MNO's  (CELCOM, DIGI, YES, U MOBILE and MAXIS)   ONLY?
2.  Is  this some kind of sick reward to the MNO's  for having sinfully high 40 per cent EBIDTA margins, or in the words of   the Chairman of the MCMC, Dr Fadhullah Suhaimi  READ :  in South Korea financial journalists do not hail the EBIDTA margins of the telcos. “ “No one cares. People talk about the high innovation and services in the market.” Contrast this to Malaysia which is known as the country with the best telco EBIDTA margins. “
3. Why execlude,  the MVNO's  from  having a slice of  the 70 per cent stake in DNB,  considering that they have 14 per cent share of  the mobile market,  which in turn amounts to 6.22 million users and GROWING?
4.  Why RUSH into selling all 70 per cent  in one go,  considering that with the single whole sale Network,  the playing ground between the MNO and MVNO will be on a much leveled footing,  hence there is a strong possibility of MVNO,  of gaining more market share? Considering that the MNO,  have dumbfully taken the 70 per cent bait, READ : Big four telcos welcome govt's decision to stick with SWN with DNB stake offer for 5G rollout.....
GO TELL THEM NOW, :
1.  the 70 per cent stake sale is ON  but for NOW ,  the MNO's ONLY need to pay RM1,  AND THEY ALL GET A SEAT ON  THE  BOARD NOW (this way governance and technical issues can be dealt with more effectively at the board level)
2. Plus the value of the stake  can also be determine NOW.  AND the MNO'S  don't need to fork out a single sen NOW as CAPEX.
3. But the size of their stake will be based on market share of each MNO and MVNO's in three years time. THIS WAY BOTH MNO AND MVNO HAVE A SOLID REASON TO BE INNOVATIVE  AND CUSTOMER FRIENDLY. 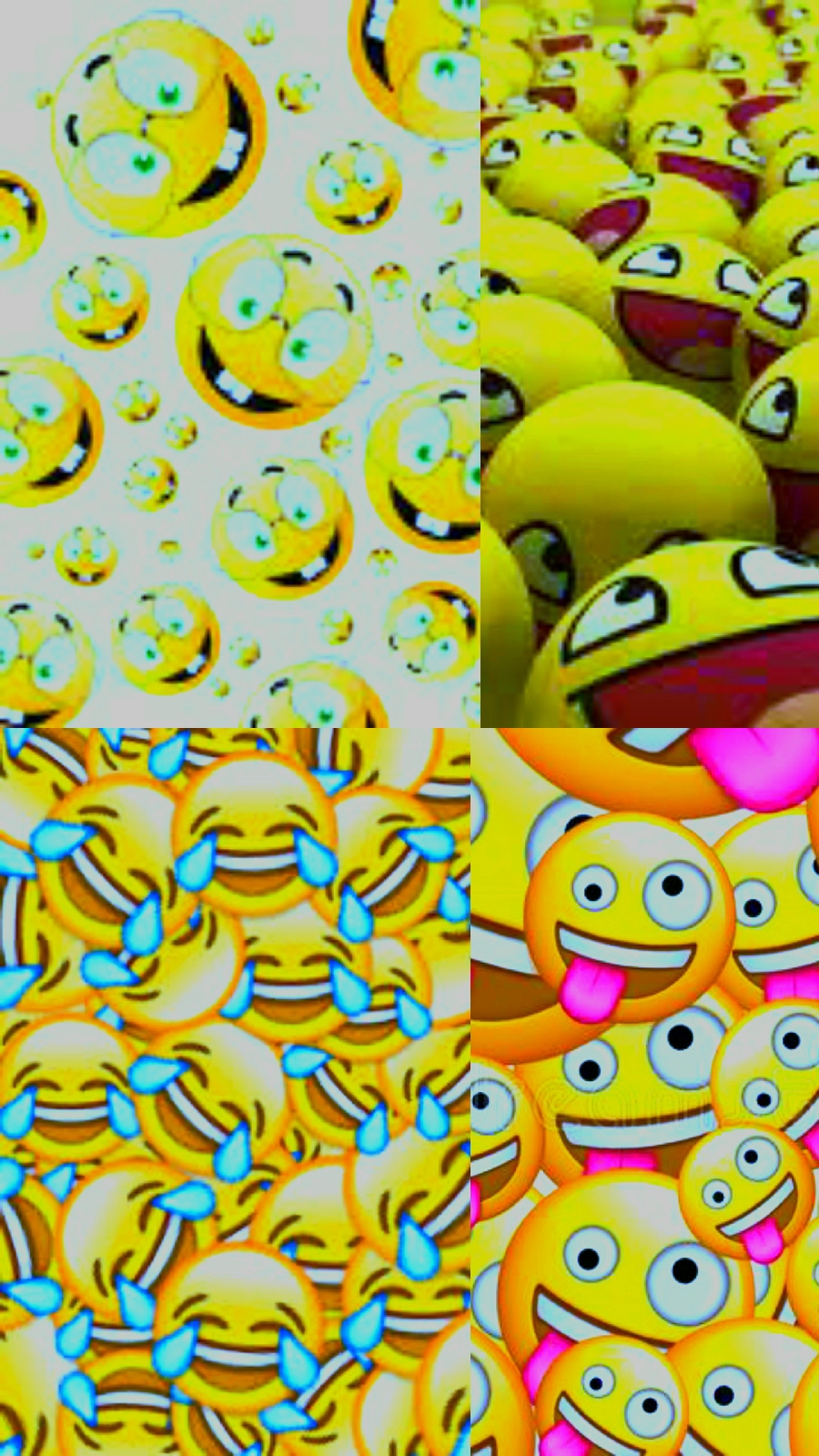 The communications minister  or perhaps his equally competent  deputy Zahidi Zainul,  sooner or latter will have to anwser these questions and AMUSE THE NATION.

Posted by NuclearManBursa at 13:50