Digital Nasional Bhd (Part 2 of 2) : The Closer You Get, The Further I Fall

was the title track of Alabama's second album , that led to the group winning the best vocal by a duo or group at the 1983 Grammys. 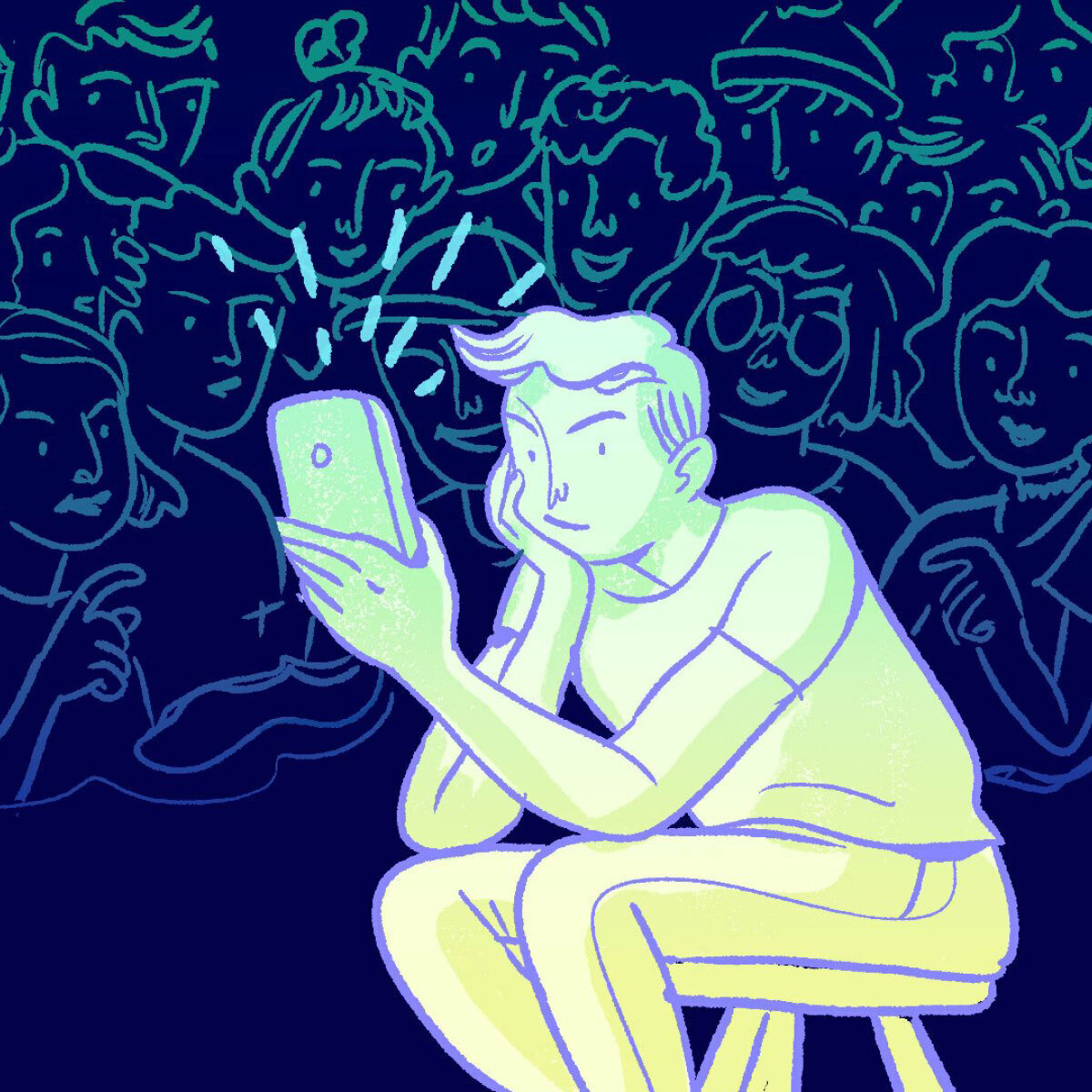 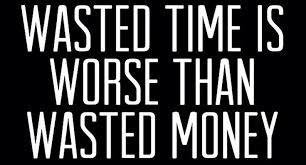 One cannot but help feeling that Malaysians urge to feel and use this technology called 5G,  keeps getting pushed further down the road,   every time we feel that wait is finally over.
READ : ON This Date: December 6 2021, Communications Minister Annuar Musa states that the Government will Review the 5G Single Wholesale Network Plan
Believe it or not,  it has taken the  69 strong Ministers and Deputy Ministers a  record  100 days to  to make a simple decision, which is to bring forward the year the telcos will be offered a 70 per cent stake from 2024 to NOW. 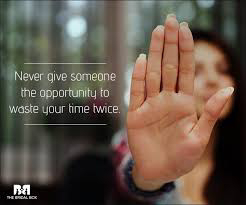 And that simple decision is no doubt good news to Ericsson, READ : Ericsson Malaysia welcomes govt’s decision to implement 5G as single wholesale network.
But it is not great news,  for Digital Nasional Bhd,  who have to pay Ericsson  to get the job done and at the same time, make do with READ : Putrajaya reiterates no public funds involved in DNB's 5G plan. 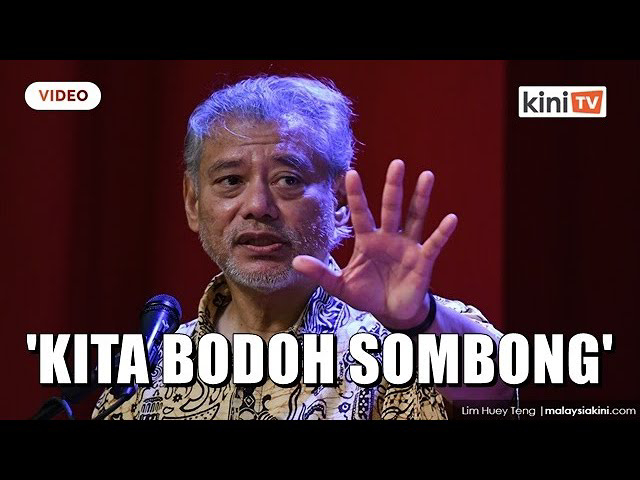 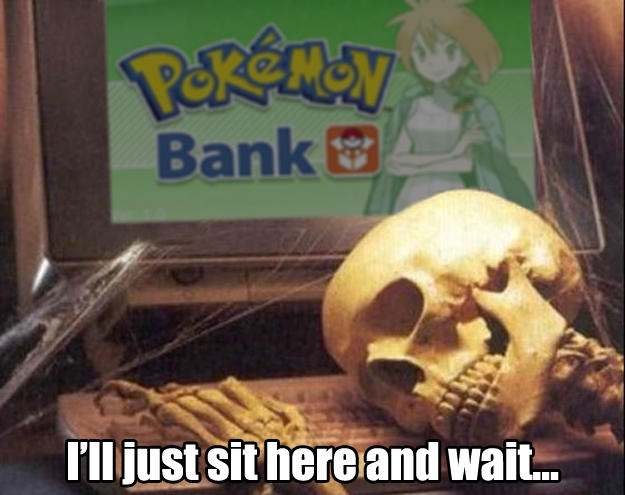 The Finance  people at Digital Nasional will  now have to wait until the telcos all agree on  the finer details of the 70 pet cent stake plan   And if the telcos play hard ball and purposely extend the negotiations time... what ia going to happen to the bond plan? 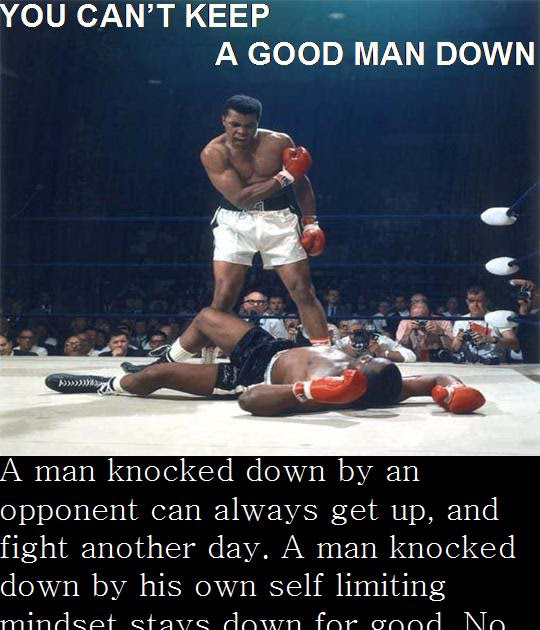 While it's true that you can't keep a good man down,  the powers to be at the communication ministry has some how manage to let a good man down.
Time will prove that the Prime Minister Ismail Sabri,  has been let down by his own men,  and to Malaysian who have faith in Ismail Sabri , that itself is BiG LET DOWN!!!

Posted by NuclearManBursa at 02:04