is from the only guy who can bring Chow Kit to a standstill with his voice,  Sudirman  from his 1979 album Perasaan. 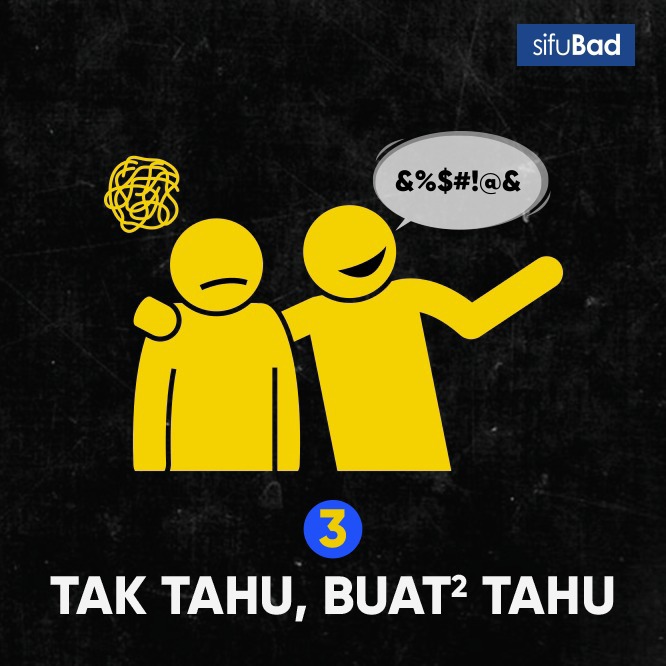 Rafizi Ramli ini "Perasaan"  kah that he is the architect of  Pakatan Harapan's success in  the last general election? 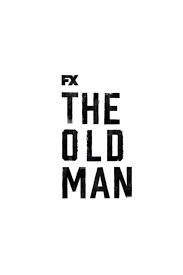 Some say it was Tun Dr Mahathir's  personality, age coupled with grit and tears provided the the muscle for the  INI KALI LAH  wave to defeat Barisan Nasional and capture Putrajaya. 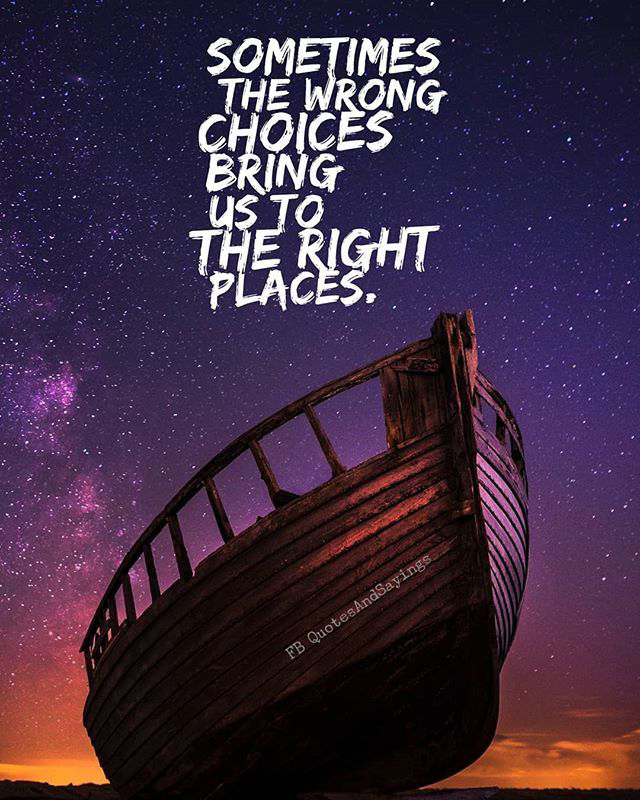 Others  say,  it was Najib Razak and the two wrong calls he made, that led to a natural defeat, namely   for allowing his wife a share of  the spotlight,  and when the opportunity was there,  he did not replace MCA with the DAP . 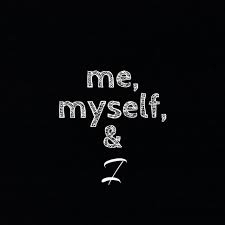 Perhaps,  it was Rafizi but all that is history. Rafizi has now reappeared,  claiming that Pakatan Harapan READ : Lost the midas touch because it is out of touch with the people. 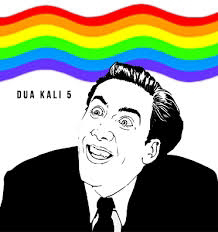 So what is Rafizi is doing about it?  Well he is doing the same thing Pakatan Harapan has been doing for the past 3 year, harping on elitist issues, READ : Sapura Only Became A GLC In 2019, Najib Tells Rafizi 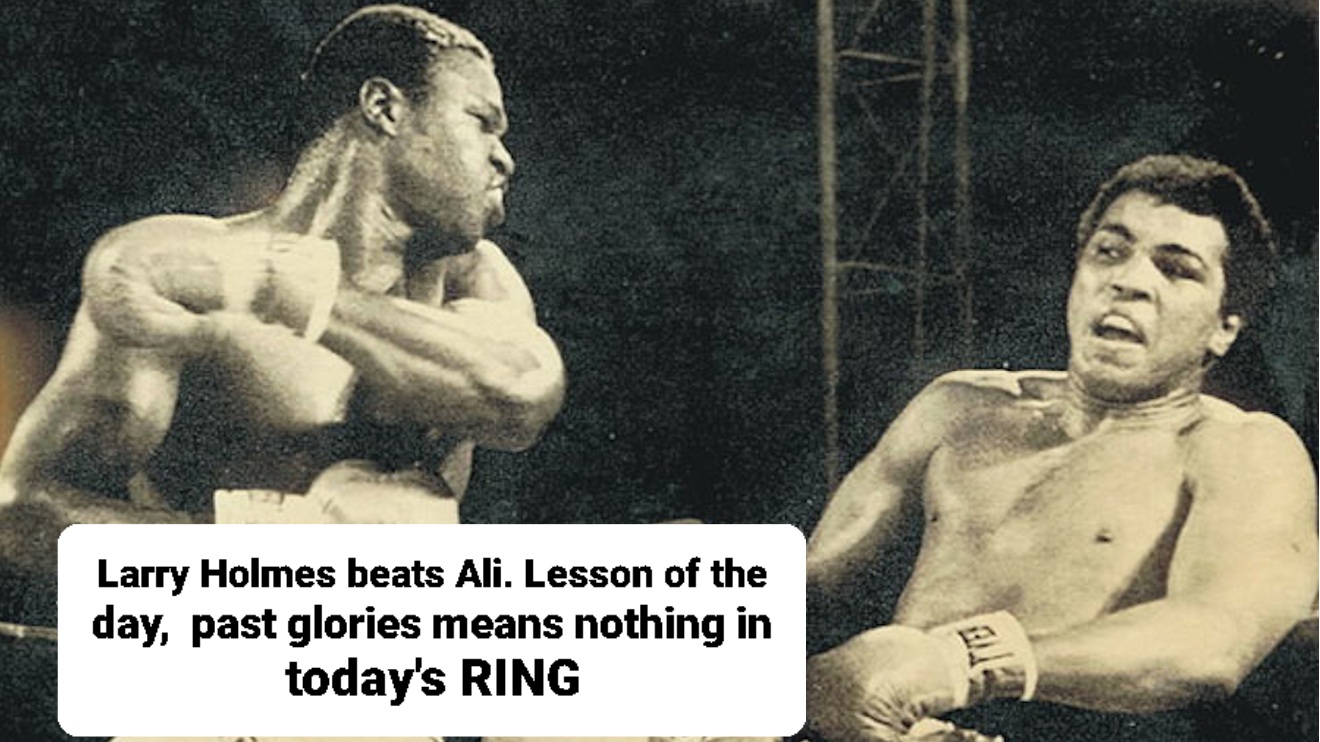 Rafizi,  is muted on a subject a vast majority of Malaysians are familiar with : My Sejahtera.  The lame duck  rationale by Khairy Jamaluddin  borders beyond stupidity as it did NOT address the CENTRAL ISSUE 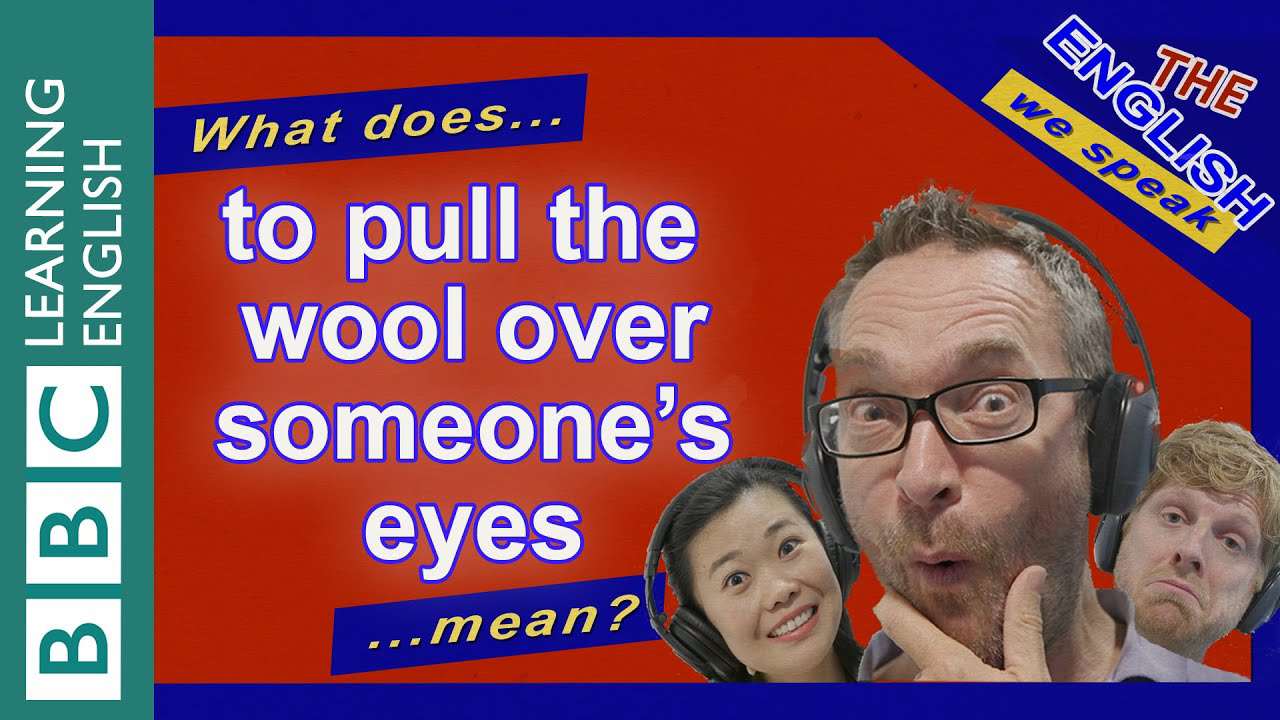 The CENTRAL ISSUE here is NOT ABOUT THE PAST but ABOUT THE FUTURE . READ : Transformation of My Sejathera into a SUPER APP via direct negotiations, with the RAKYAT having to pay the app developer until 2036 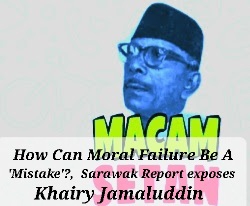 What bull shit is this? Call for an open tender. Do what Tengku Zafrul did with Digital Nasional Bhd, when it called for the 5G tender. READ : Tengku Zafrul on the 5g tender : A tender evaluation team comprising over 50 experienced experts and professionals from 10 different countries has been formed to evaluate the tenders. 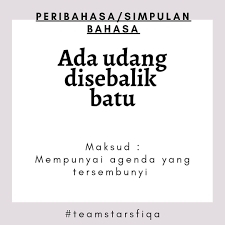 Why is Khairy Jamaluddin,  not reassuring Malaysians that if are to proceed with this super app, there will be no direct nego.  It will be done via OPEN TENDER. 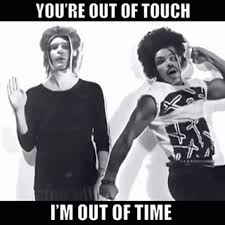 And where is Rafizi,  who claims to be NOT out of touch with the rakyat?  NO WHERE IN SIGHT.  perhaps syok sendiri listening to MAT DISKO!!!!

Posted by NuclearManBursa at 10:55