was the smash hit from 1985 by British rock singer John Parr ,  which was the title track for the movie St Elmo's Fire. 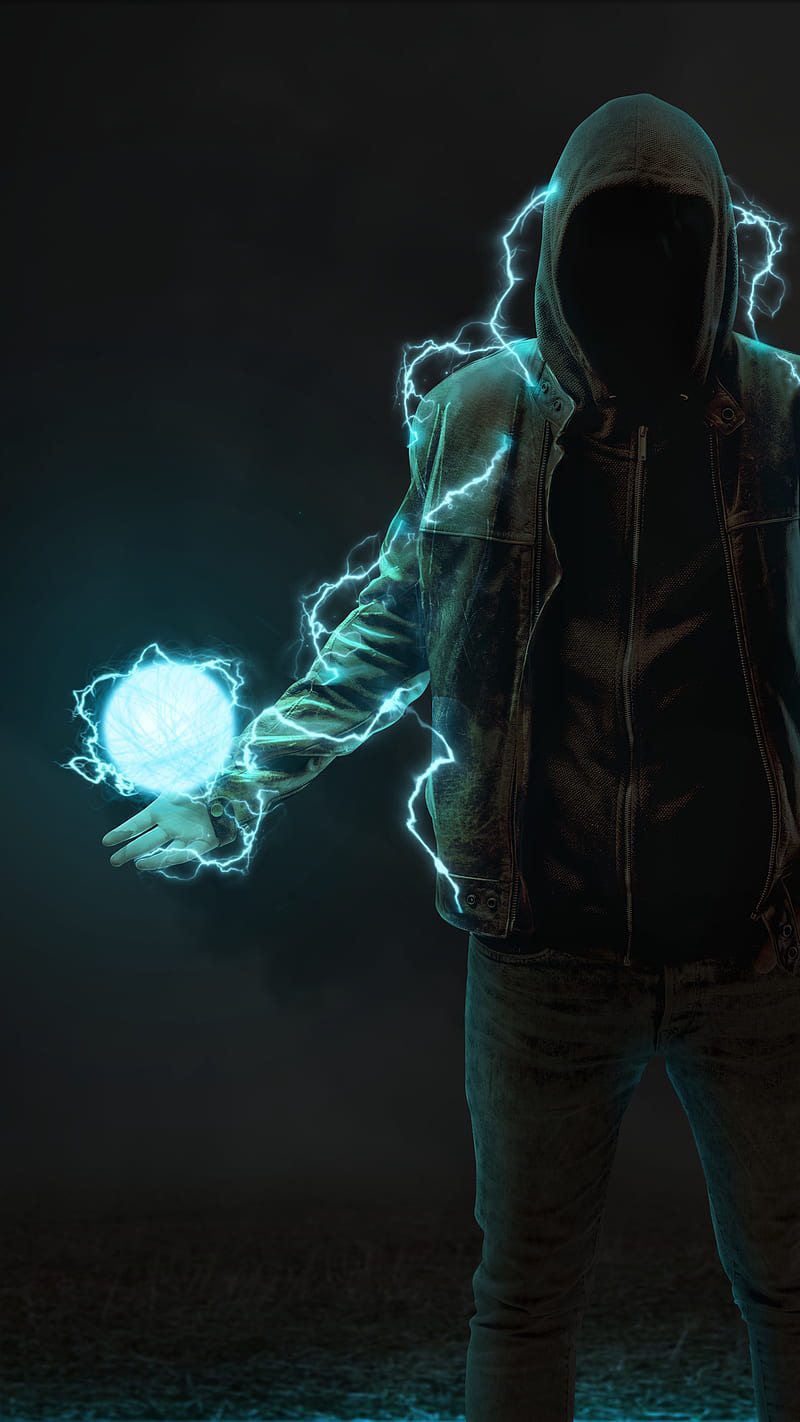 Growin' up, you don't see the writing on the wall
Passin' by, movin' straight ahead, you knew it all
But maybe sometime if you feel the pain
You'll find you're all alone, everything has changed
Play the game, you know you can't quit until it's won
Soldier on, only you can do what must be done 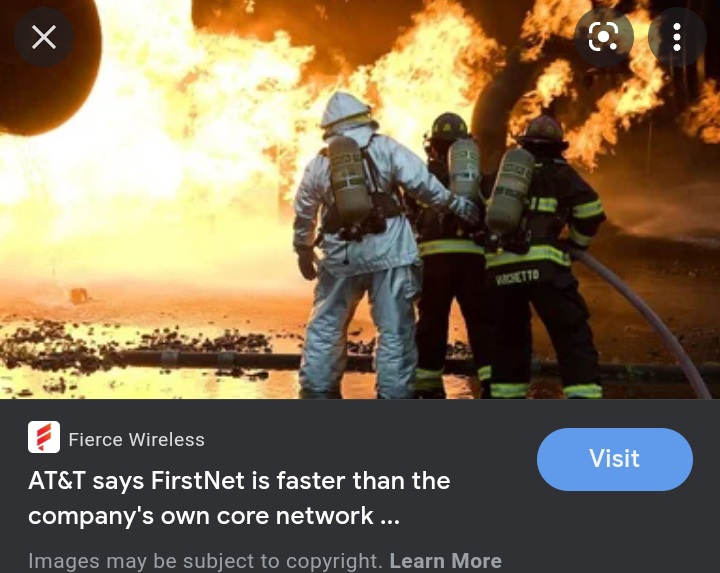 IT HAS BEEN MORE THAN 3300 DAYS OR CLOSE TO TEN YEARS NOW,  THE US Government  has been running its own  broadband 5G Single Wholesale  Network. 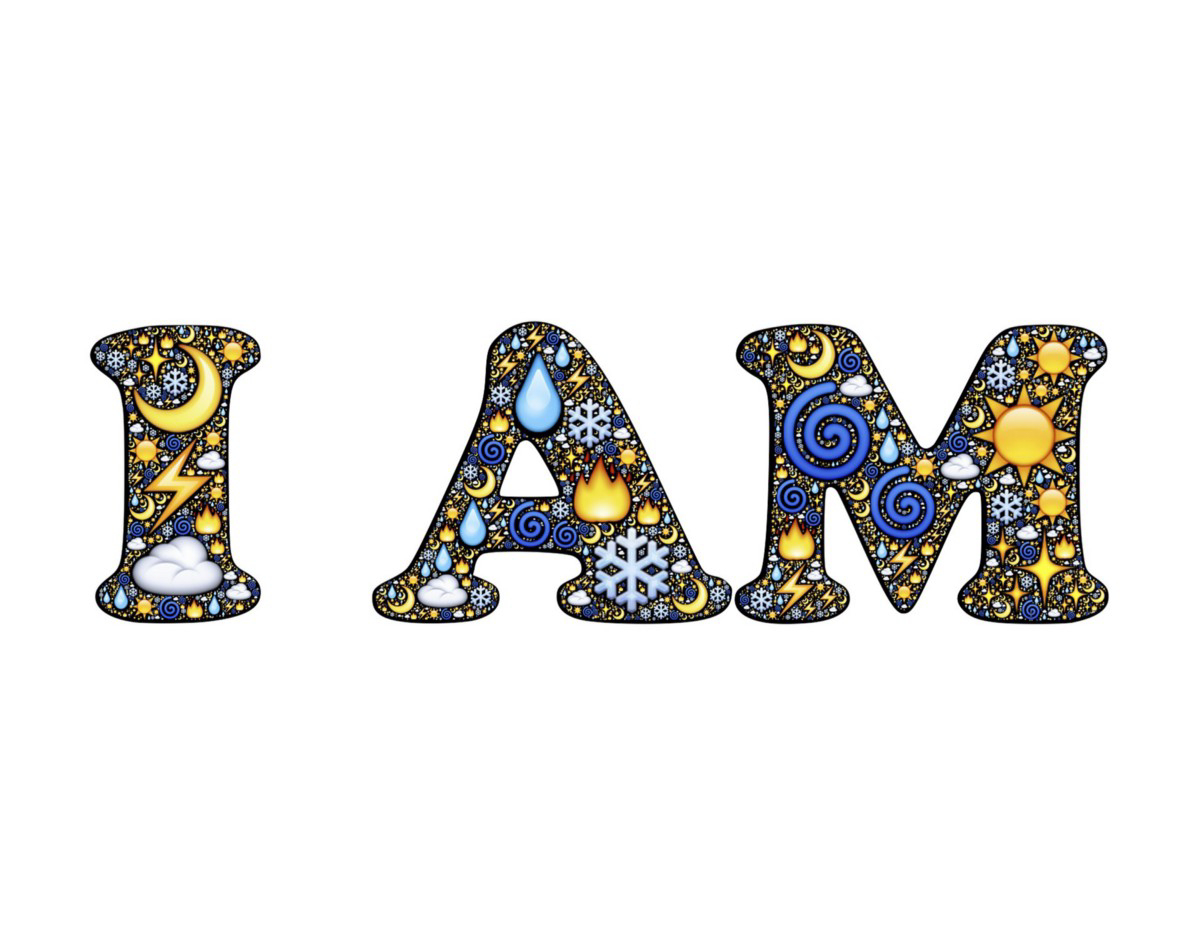 It is called  READ :  FirstNet. AT&T is contractually committed to build a network designed to meet a 99.99% service availability objective a standard unmatched by any other large scale LTE network in the world today. 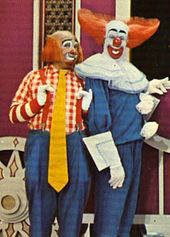 So which Bozo said a Single Wholesale Network  has  never been implemented successfully?   The telcos minnions  at the communication ministry?  The third rate report  by Emir Research, which is a husband and wife team? 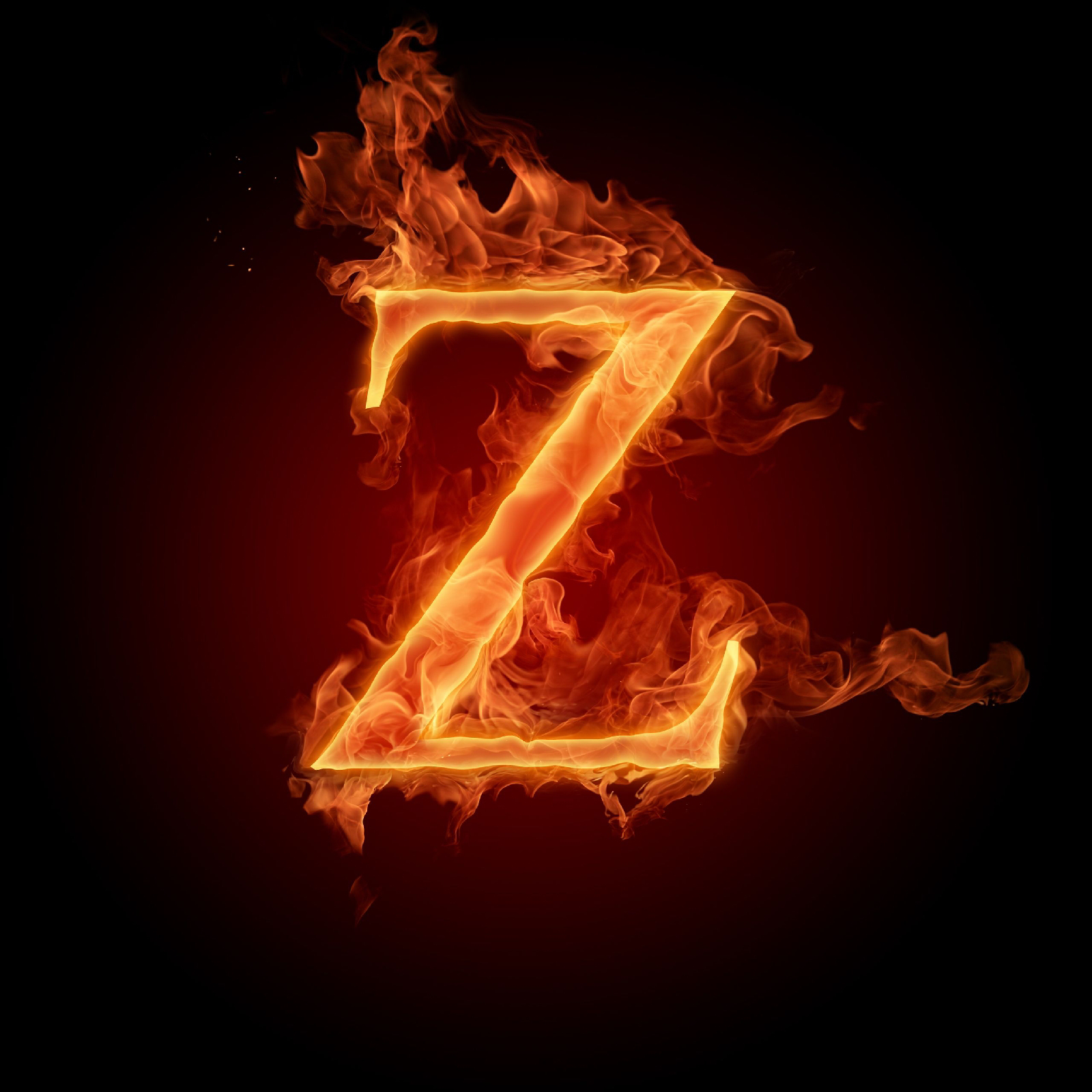 Zafrul's plan if not altered remains  the best for the Malaysian consumers,  and if the cabinet  over rides him,  it can mean only one thing.  The Finance Minister has been thrown to the wolves,all because he tried to do the right thing for the rakyat

Posted by NuclearManBursa at 09:07