WANTED in Malaysia, A Prime Minister & Finance Ministet who understand real economics coz : The Times, They Are A Changing

Is the title track from the historically significant album of the same name released in 1964 by Bob Dylan,  which consisted only of original compositions. 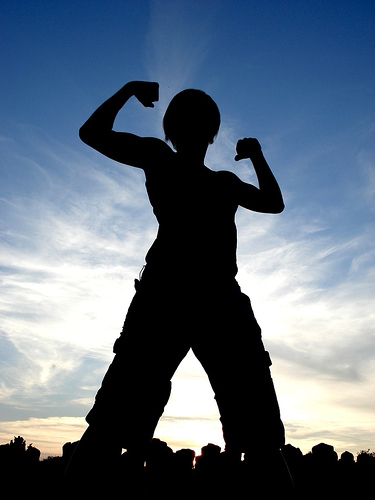 Malaysia too is now at a historical significant focal point,  where we truly and badly need a street smart Prime Minister and Finance Minister who understands real economics.
As it is, besides being one of the most subsidised nation's on the planet,   for every RM100 the Government earns,  it can only use RM33. 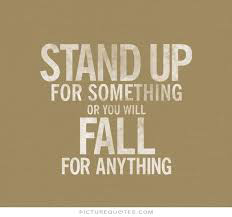 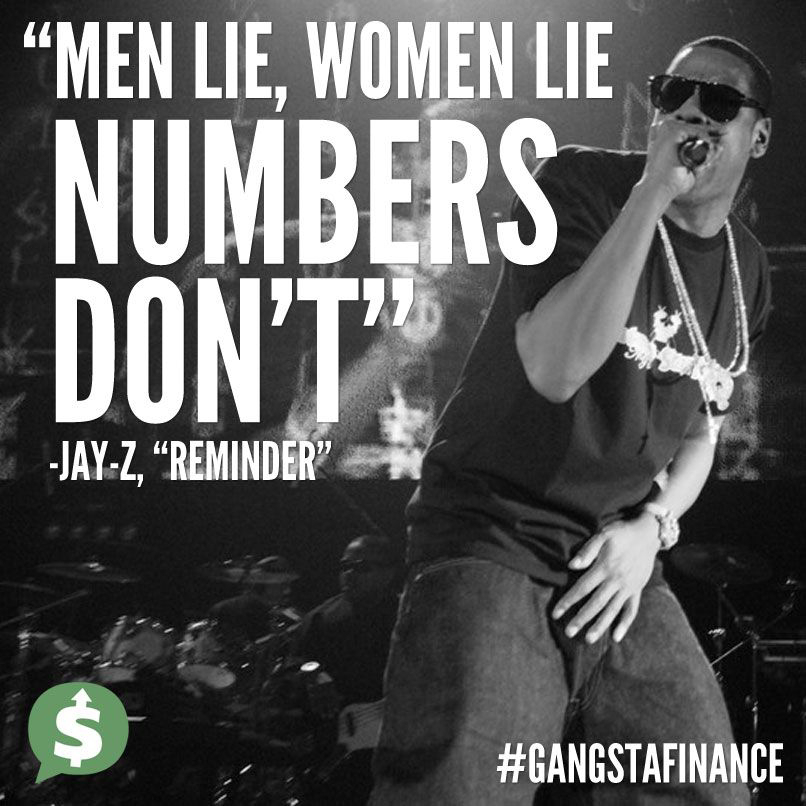 Why is this so ?  Well because, for every RM100   the Government  earns,  it needs to set aside READ : RM18 to service its debt and RM49 to pay the civil service 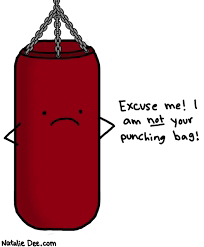 It is very easy,  to bash the civil service ,  because they take up RM49  for every RM100,  the Government  earns.
Those who do so are either ignorant or blinded by choice to discount the very positive spill effects to the economy from consumer spending point of view and  to political stability required to rave up the economy. 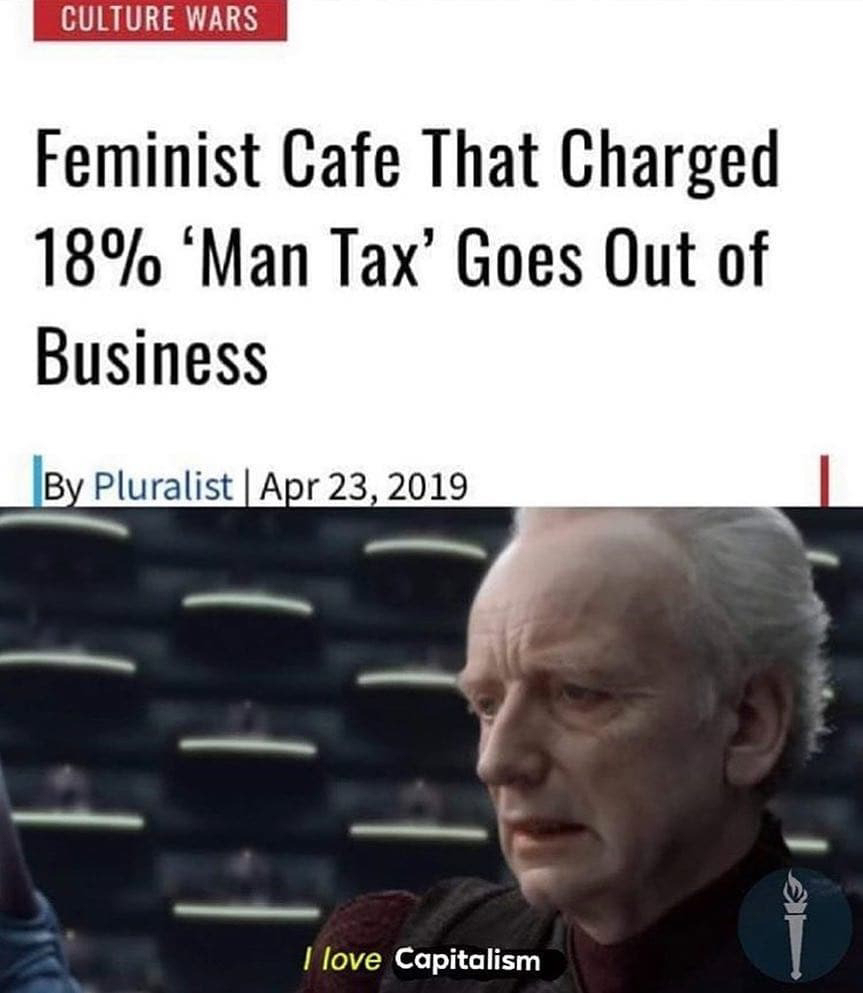 What the Government cannot afford to do is to close the economy,  by having quotas in excess of 50 per cent ,approved permits, and setting up a minimum wage ceiling.
READ :  1.  How many Bumi folk really benefit from 51pc equity in freight forwarding firms? Syed Saddiq asks govt after stake hike in 12MP
READ: 2. Is 61% Bumi quota the new benchmark, Guan Eng asks Tengku Zafrul
READ : 3. The Federation of Malaysian Consumers Associations (Fomca) said the abuse of import APs had resulted in the surge in prices of essential goods while AP holders profited.
READ : 4.Malaysia should open its markets to lower the cost of living.
READ : 5. Minimum Wage merely benefit foreign workers, says MEF

Malaysia needs a  Prime Minister and Finance Minister who understands this basic fundamental fact,  before another global crisis  sends us all to basket case poverty level. 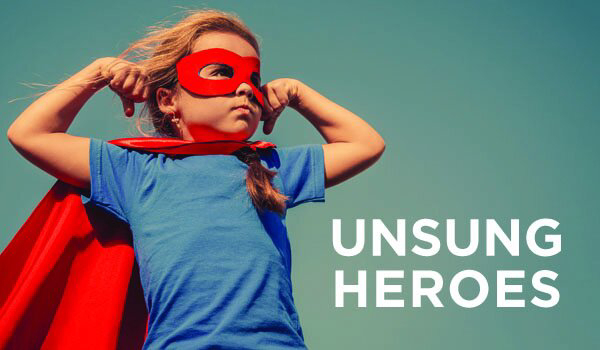 Damn Najib Razak, all you want,  but history will note it his opening up of the economy,  which had saved the majority populace of this country when the likes of Food Panda and Grab were their major  source of income at the height of the Covid pandemic.
Posted by NuclearManBursa at 10:09