Tengku Zafrul & Digital Nasional Bhd have been : TAKEN in!!!

is the third and final hit from Mike+ The Mechanics self titled debut  way back  in 1985. 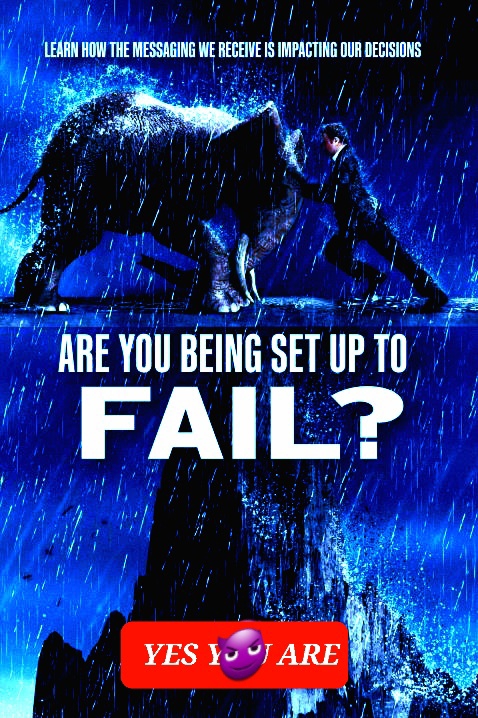 It will take a  very brave men  to claim that the Finance Minister  hasn't been taken for a ride with regards to the Single Wholesale Network. 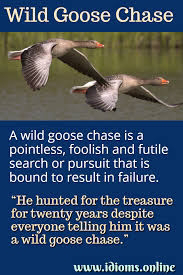 Taken in, taken in again
Wrapped around the finger of some fair-weather friend
Caught up in the promises, left out in the end
No pride, taken for a ride
You say I'm the only one when I look in your eyes
I want to believe you but you know how to lie 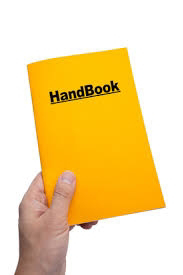 I really pity Digital Nasional Bhd,  they are being set up  by insiders to fail.  The road map  to this plan,  will likely follow,  how the telcos are screwing Mexico's Red Compartida which has already built 70 per cent of 4.5 G network.

The  game plan is simple,  stall,  choke and don't  sign up,  until the target runs out of money. 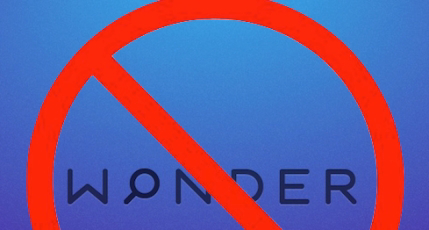 Ever wondered why Telekom Malaysia keeps  delaying its 5G  role out with Digital Nasional Bhd?  Latest  news is that it; READ :  will be some time AFTER after MARCH. 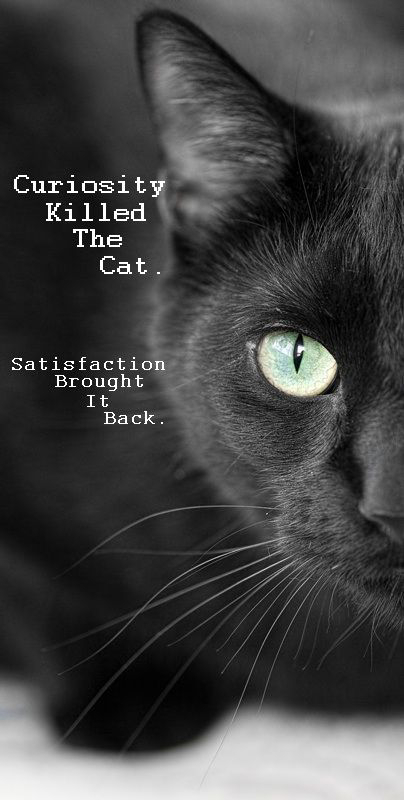 Aren't you curios,  the other MNO's  such as
Maxis,  Digi, U  Mobile and Celcom   claim READ: They welcome govt decision to rollout 5G via Single Wholesale Network    but they still not signing up to role out 5G  with  Digital Nasional  Bhd.
This is inspite of  Digital Nasional Bhd extending the free usage of its Network until June this year. 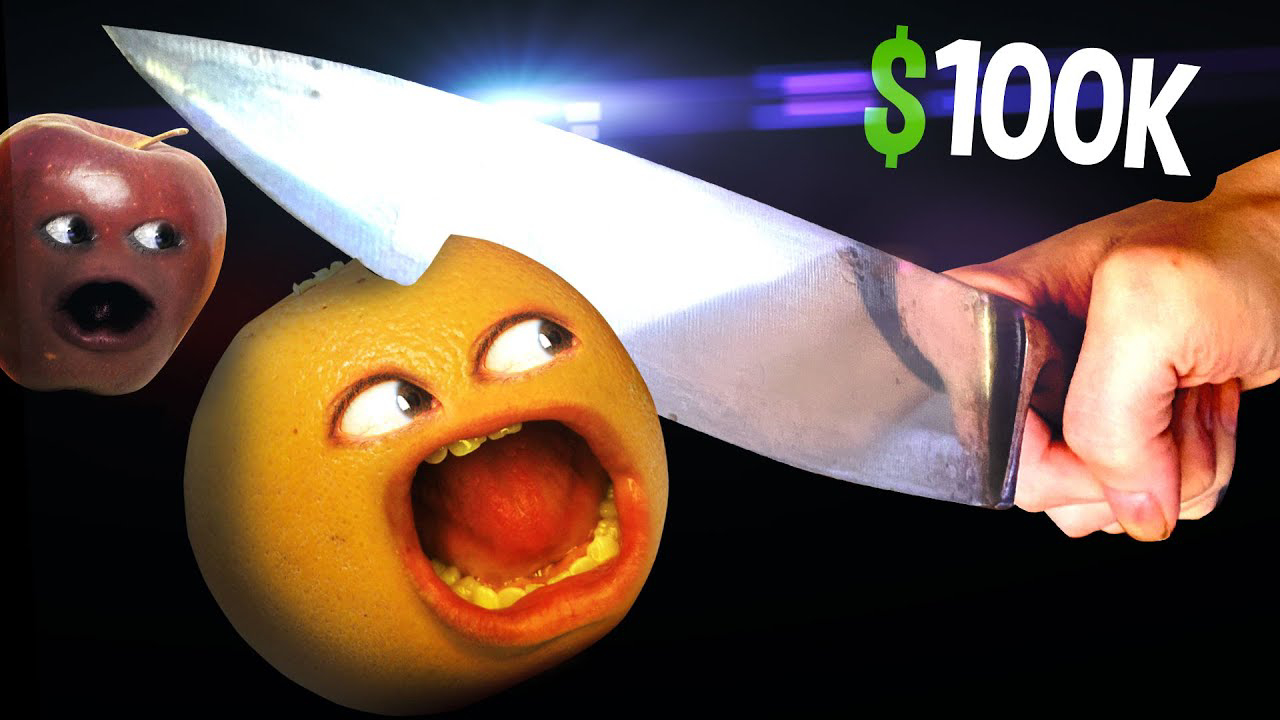 The June deadline is just a  smokescreen to buy time and blur Digital Nasional Bhd's focus .
With the fasting month fast approaching,  followed by Hari Raya,  one can safely discount nothing much is  going to get done until the third week of May 2022.

Which means,  by June there will be another attempt to knife Digital Nasional Bhd.
Posted by NuclearManBursa at 06:03