Anwar Ibrahim : Nail It Down

is a song from Australian indie rockers,  The Drones,  who has their Gala Mill album listed at number 21 among the 100 best albums ever recorded by an Australian. 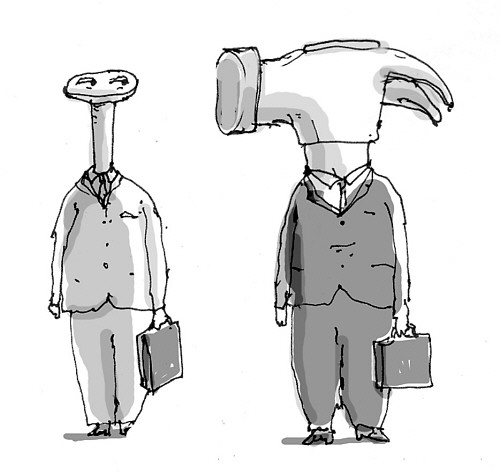 ANWAR Ibrahim  nearly NAILED IT DOWN  in the debate against Najib  Razak when the duo exchanged words to shape a better Malaysia. READ : PETRONAS money is Rakyat Money LAH!!! 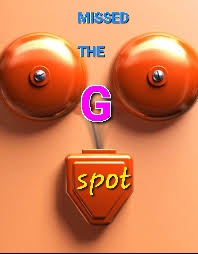 He says he knows, he says he knows
He's never ever been where his mouth goes
Well it's all the same that vicious zeal
But how does what's false apply to what is real?
And why's it got to be a mystery?
You got to lay it out 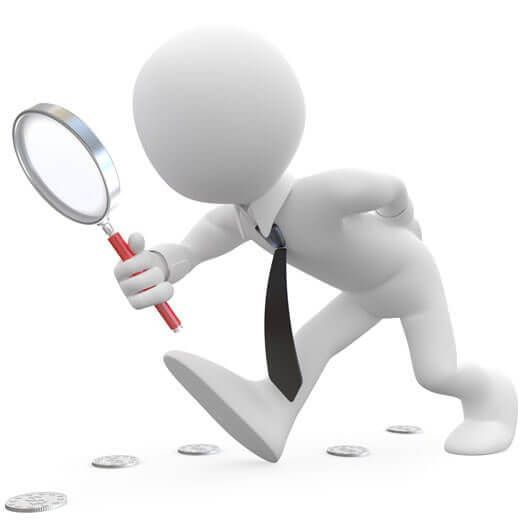 YES , we do need an audit on what happened in Sapura Energy  Bhd,  but not the type Anwar Ibrahim is suggesting since we are not on a witch hunt nor has any one suggested that Sapura is in the position it is today because there was some hanky panky deals taking place. 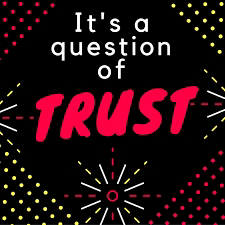 THE audit though should be on why the then Permodalan Nasional Bhd  chairman Abdul Jalil Abdul Rasheed didn't stop more of the public money going into  Sapura. 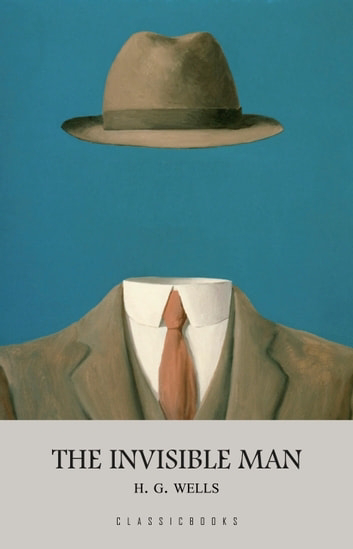 SUCH an audit should also look at the independent directors, such as did they do their jobs forcefully enough to protect minority  shareholders  .  If they did not,  then shame them and let the law deal with them. 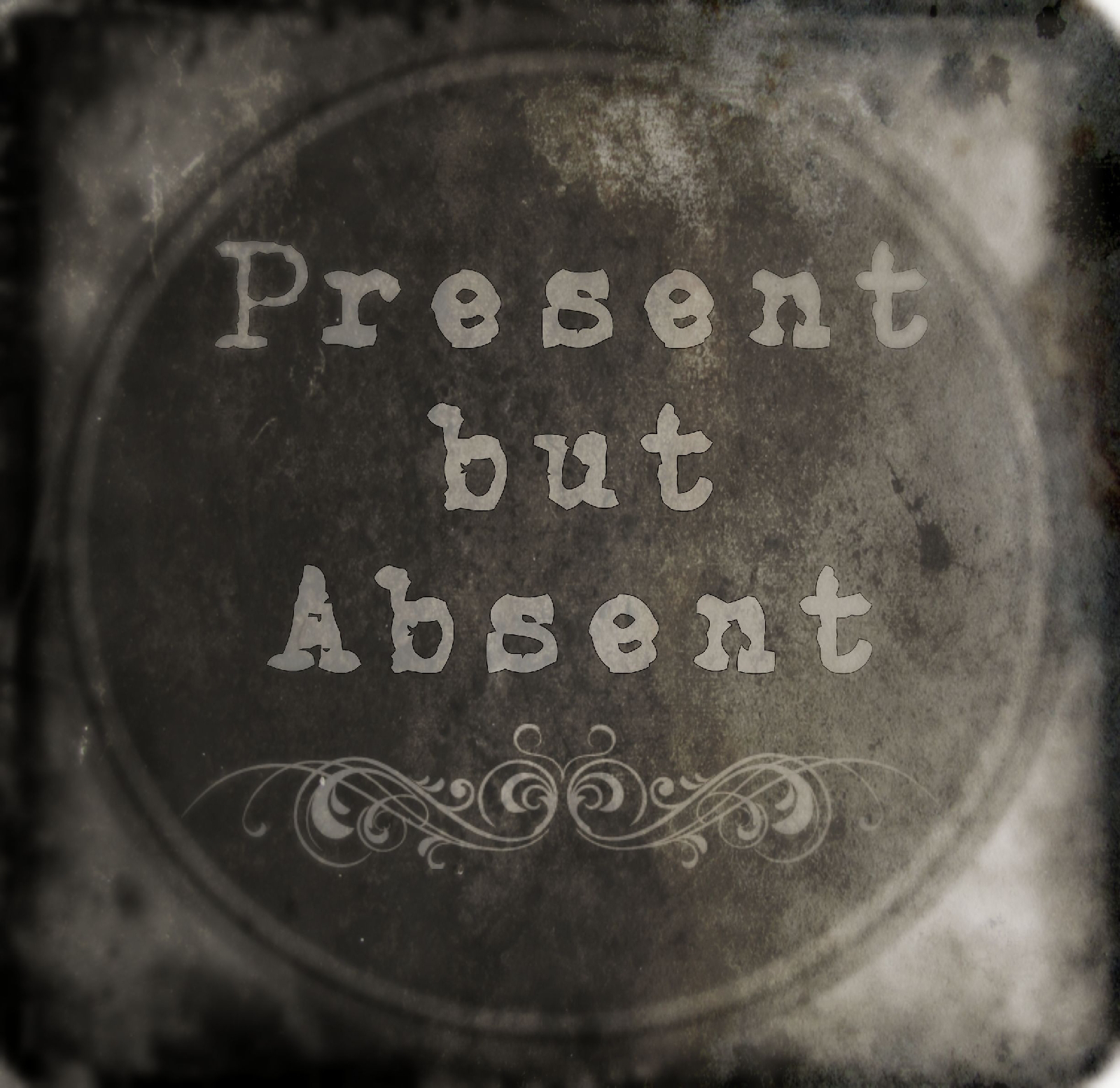 ALSO,  like I wrote previously READ : Faultlines : Silence of the minorities @ Sapura Energy,  the minority shareholders watchdog group needs more than a revamp.  What it needs are some testicle and a complete overhaul.
Posted by NuclearManBursa at 09:20