is  a song  from the Malay reggae band ,  led by lead vocalist Conrad Scholastika. The band Conrad Good Vibrations have been around 2014,  are known in Jakarta for their stand out live performance. 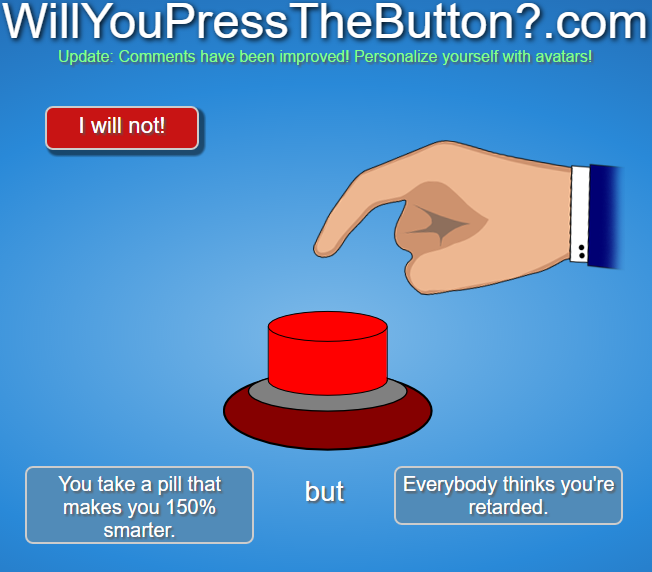 ONE guy who seriously needs to SANTAI, which means to chill out is the men  with the buttons,  our former Prime Minister AKA  Abah Muhyiddin Yassin. 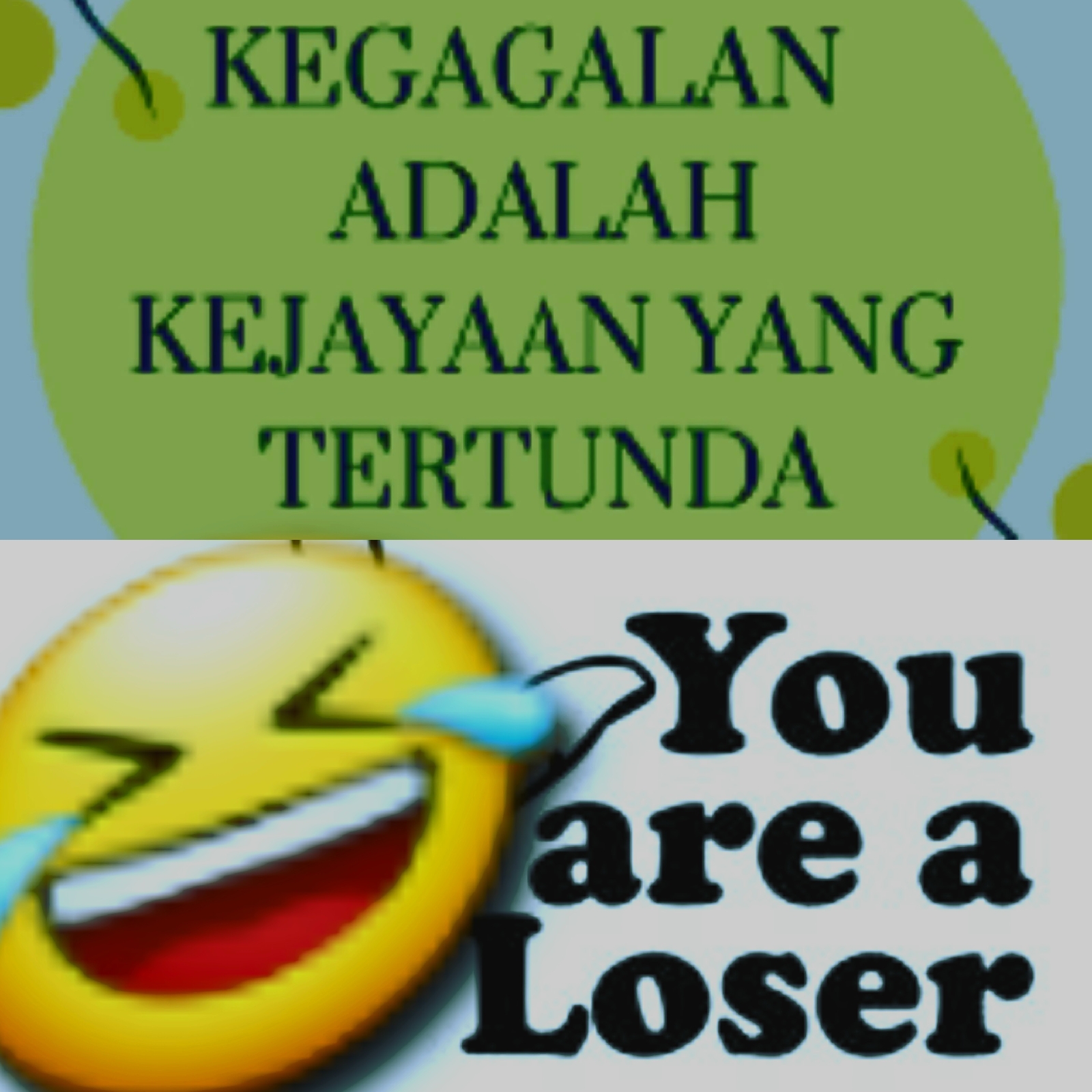 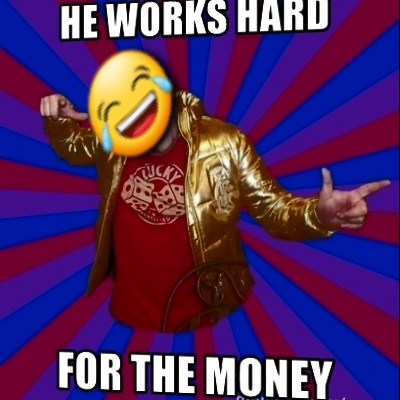 IN a span of less than seven working days,  Muhyiddin Yassin  has come out with two working proposal.  The first being  READ : Perikatan mulls possibility of working with PH to avoid clashes in GE15, says Muhyiddin 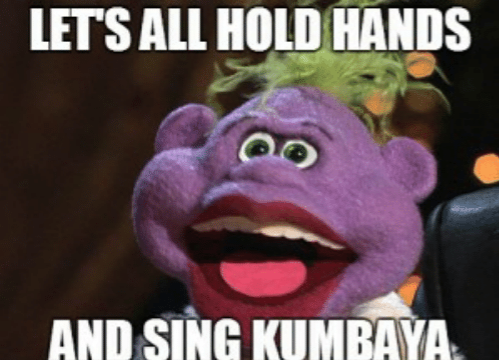 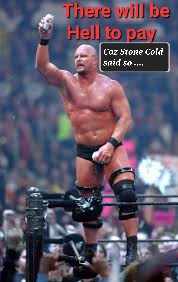 UMNO doesn't  particularly like Muhyiddin Yassin for how the political party was forced to live in shame during the now in famous reign of Abah Din & his  equally able minnion Azmin Ali.
Posted by NuclearManBursa at 09:57