Is the iconic song,. from Prince &. the Revolution's ground breaking Purple Rain album, that launched Prince as an equal  to Michael Jackson. 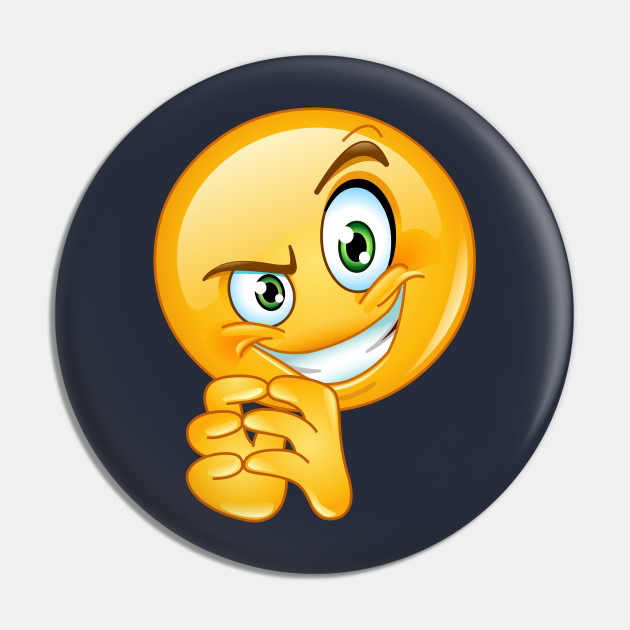 Dearly beloved
We are gathered here today
To get through this thing called life
Electric word, life
It means forever and that's a mighty long time
But I'm here to tell you
There's something else
IT is that something else, which prompted a visit by the postmen to the Axiata Group with s letter from MCMC . READ :  Dear Celcom.... 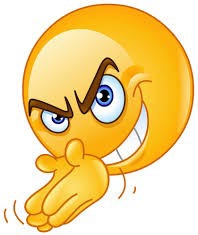 THE Kalimullah suit,. had unintentionally exposed THREE BIG FLAWS in the hurried DiGi Celcom merger. READ : The affidavit further raised that post-merger, Celcom Axiata can unilaterally terminate or vary the terms of the MVNO agreement.
THE  report also started TUNE TALK also contributes 36 per cent of Celcom Axiata's profit and 12 per cent of its subscriber base. 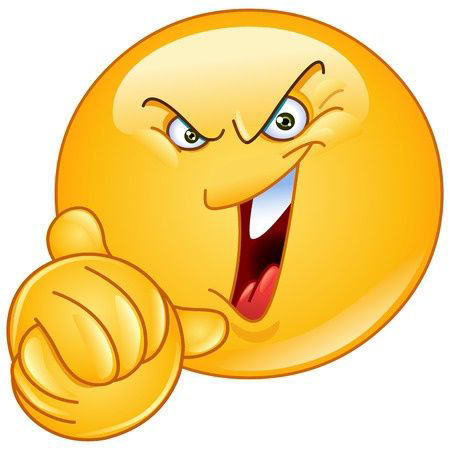 WHAT the report does not  state is EIGHT years ago,.the MVNO  business was contributing less than ONE PER CENT to  group profit.
TODAY, there are six MVNO under the Celcom network,.contributing much more than 50 per cent of Axiata Celcom profits.
DO note,  under the Digital Nasional BHD plan,. all telcos are MVNO' s
.CELCOM also has an agreement with all the MVNO it's flagship to take a third of the MVNO equities if they are successful in the business 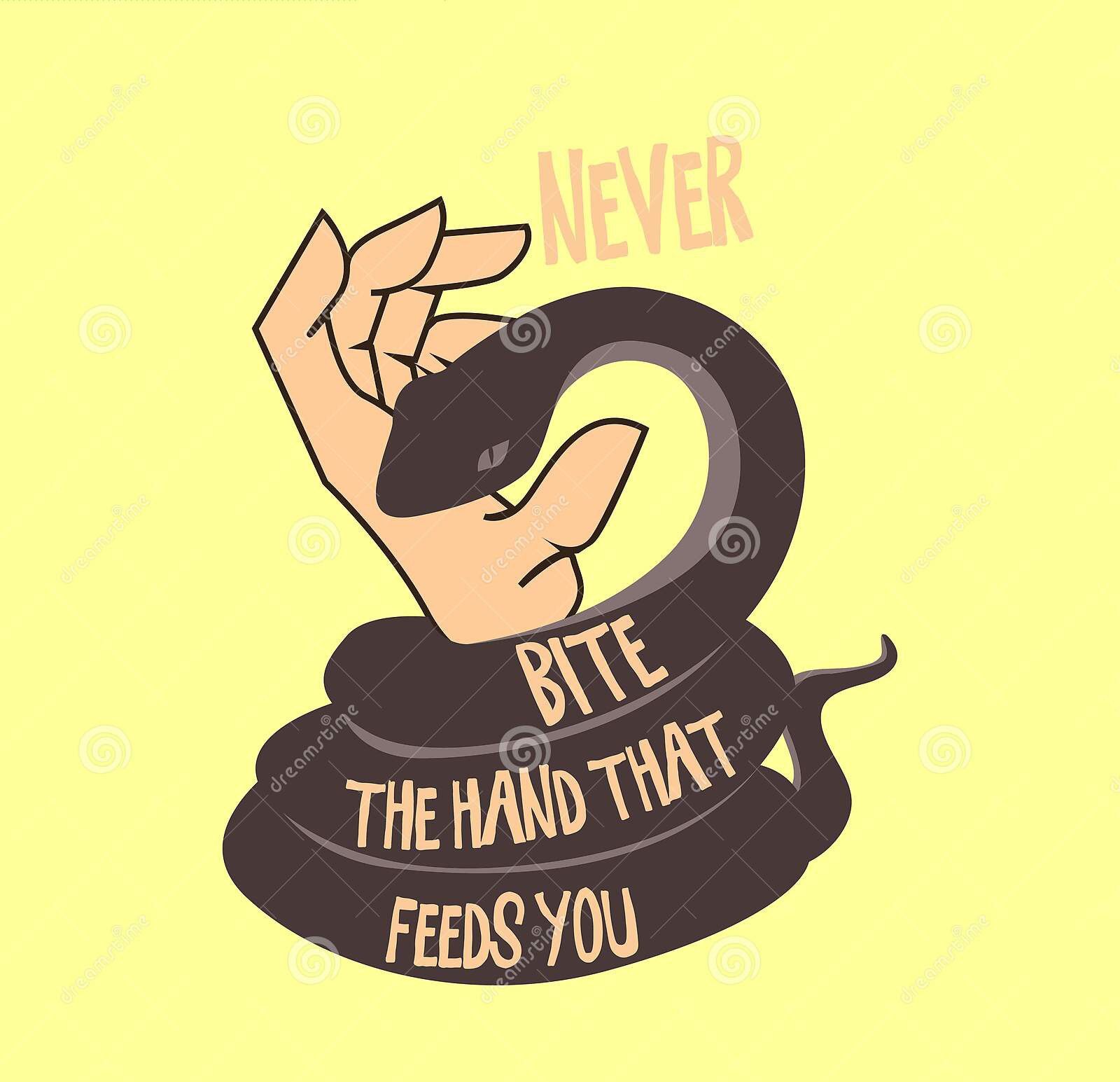 CLEARLY 5G under Digital Nasional BHD  is good for CELCOM.  Yet Celcom stood against Digital Nasional Bhd
CLEARLY,.  the MVNO's have made Axiata Celcom very rich.  YET,  CELCOM suddenly wished to rock the boat and impose fresh conditions, post merger. 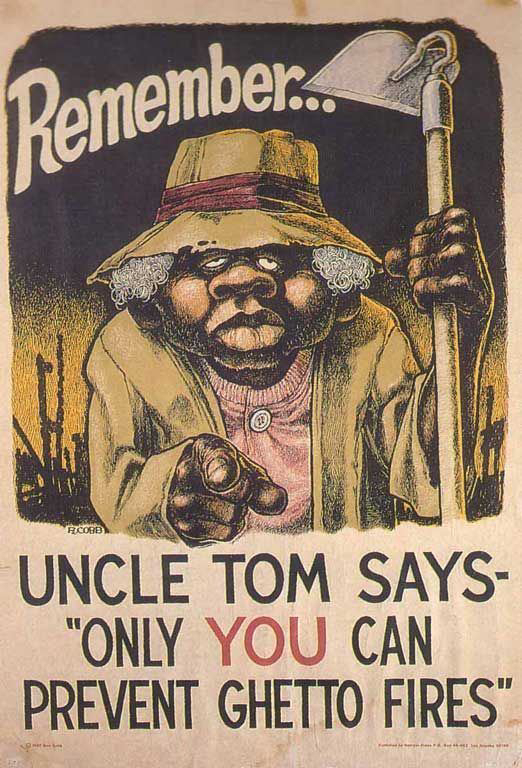 MVNO"s are the future. To undertake a merger at this point of time with a mobile network operator bears the risk of over paying for assets,  that will not be worth that much three years from today
WHY give 50 per cent of a good business ,. the profitable MVNO business to Telenor ? and why on earth go kill the local man,  for the foreign ONE?
Posted by NuclearManBursa at 23:21