The Blame Game as telcos lose RM26 billion in value: Blame it on the rain

is the 1989 smash hit for the German dance duo group  Milli Vanilli;  debut album  GIRL You Know It's True. 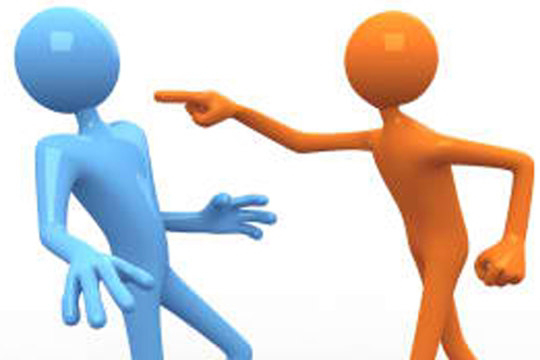 LOOKS  like there is a fresh initiative  to paint  Digital Nasional  Bhd in a negative light.  READ : While 5G is still up in the air, Malaysia’s telcos have lost RM26 billion in market value. What is MCMC doing? 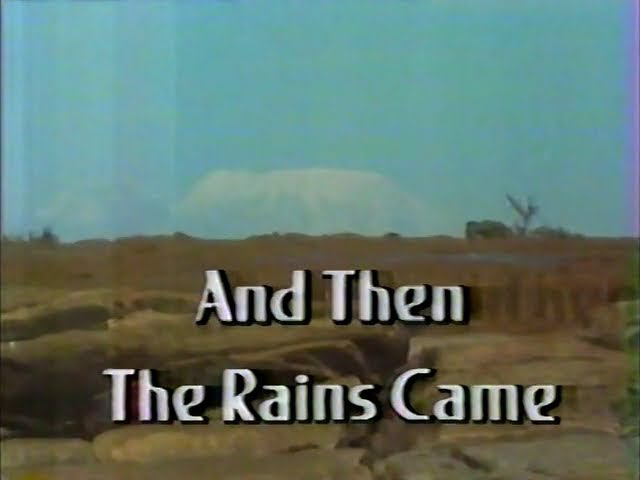 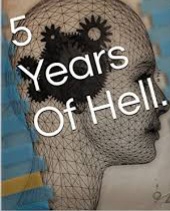 ANYONE who knows to read, will easily be able to see  that Digi and Maxis share price have been falling for the past five years and not one year as deceptionally painted. 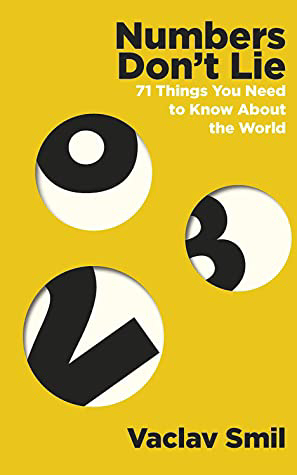 😂
aÒÒ❤️❤️READ : MAXIS is poor value due to its PEG Value, PBG Ratios, resulting in MAXIS's earnings declining by 12.2% per year over the past 5 years.
READ :  Digi.Com Berhad: Not As Defensive As Perceived
please READ READ ýùujuunjynhgngnh.
Posted by NuclearManBursa at 01:33