Dial V for Vanquished or V For Victory. Axiata Group Bhd's : One Man Come in the Name of Love 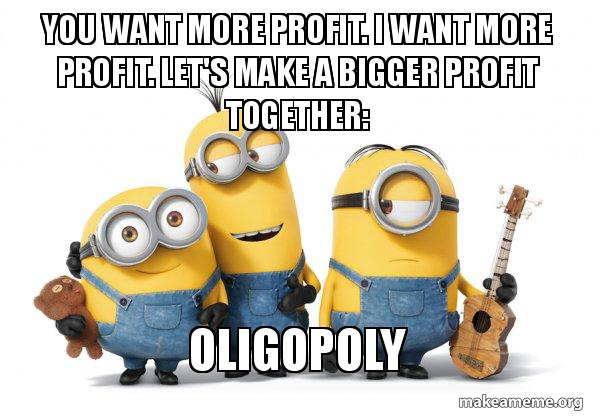 A WAR is  what  Axiata Group Bhd /Axiata Celcom is planning for.  And all this is partly for the alphabet V . V is neither  Victory  or Vanquished ,  rather the V Axiata is having nightmaresbpn  is the V that stands for VIRTUAL. 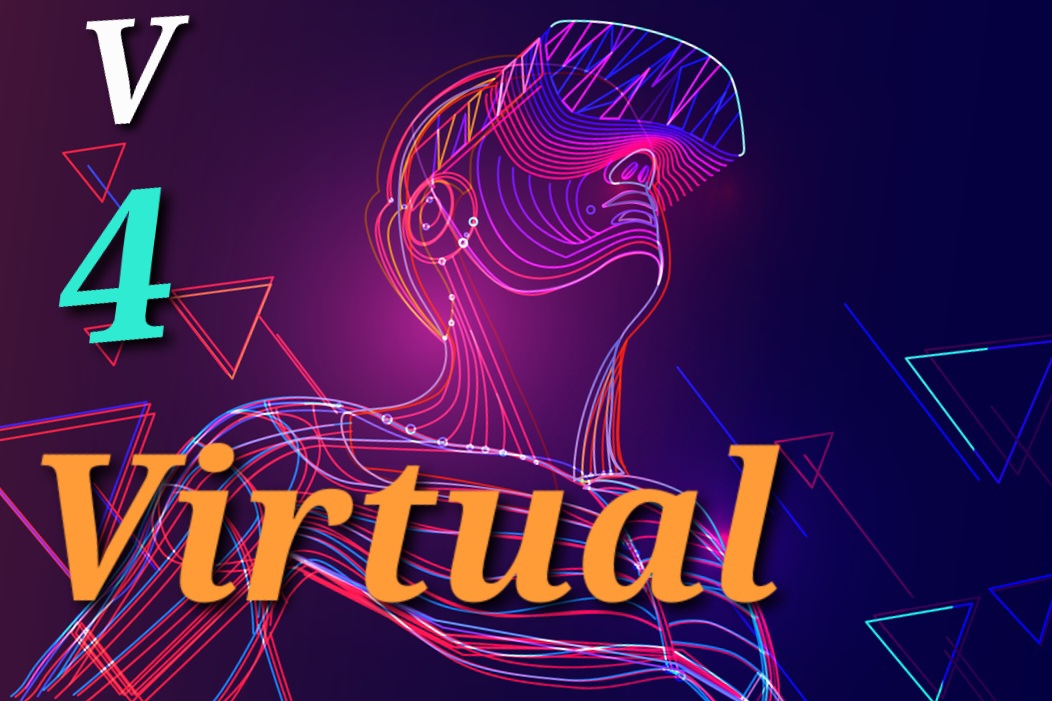 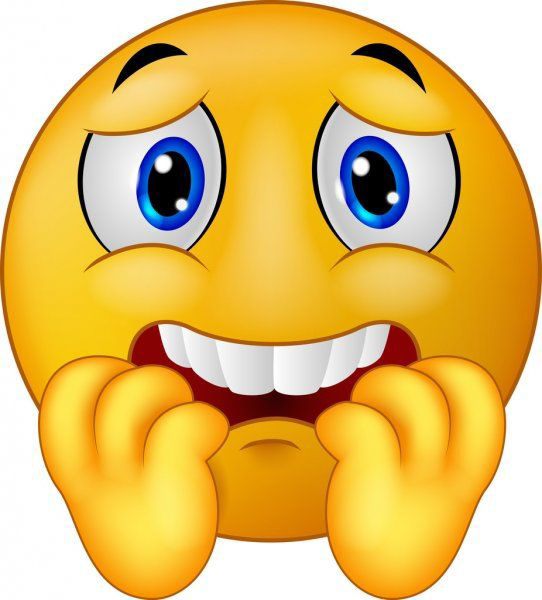 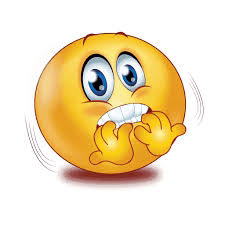 AS a MVNO,  Celcom will have to really compete and not be given a  free lunch on a silver platter. This is something that frightens the day lights of the highly paid people at Axiata Group Bhd. 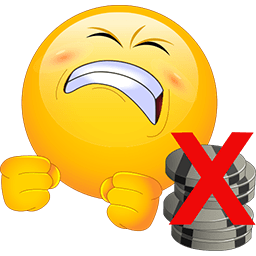 ESPECIALLY  since Axiata Group"s  debt has been rising ,  while it's cash reserves are dwindling  almost every quarter.  As  at December  31 2021,  Axiata's  net debt after minusing its RM6.75 billion cash reserves stood at RM12.4  billion. 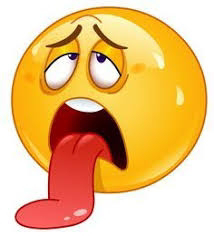 IN  the quarter before that,  Axiata'  net debt stood at RM10.7 billion,  meaning in just 3 months,  Axiata's  net debt grew by RM1.7 billion which translates to daily net debt increase of RM18 million a day , every day. 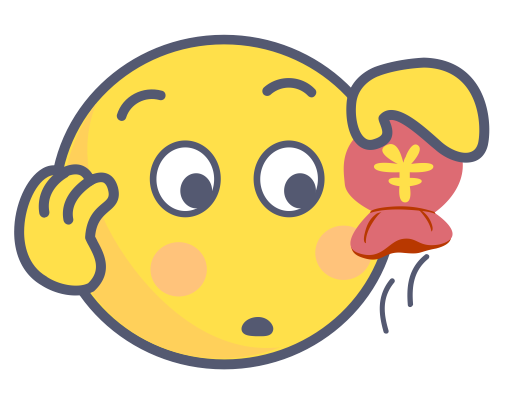 WORST still,  as Simply  Wall Street CAUSIONED over the weekend READ ,: WATCH OUT for Axiata's debt, as an extremely heavy dilution would be required if the company were forced to pay down its liabilities by raising capital at the current share price 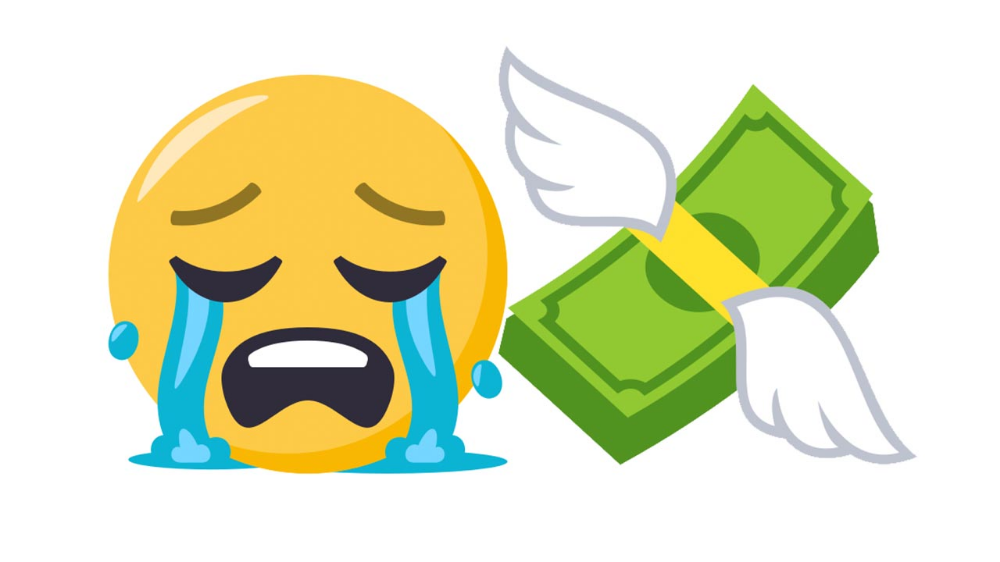 AND why is this so?  Well as at end of trading on Friday,  Axiata's had a net liability of RM37.5 billion while the company's market value stood at RM29.5 billion. 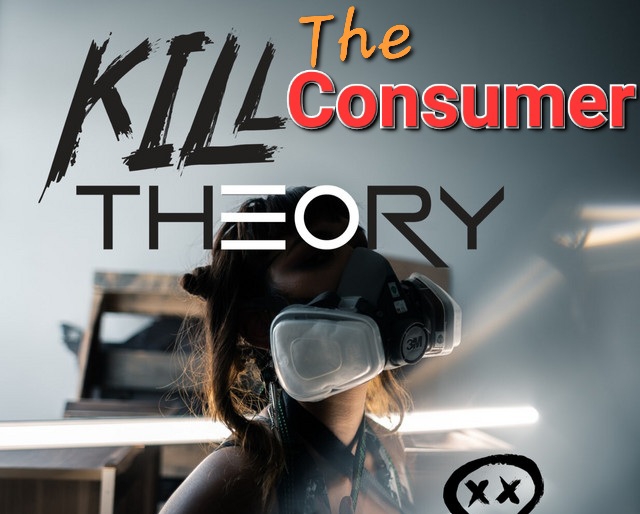 WHAT does all these mean to us the consumer.  Frankly speaking,  they want to kill off Digital Nasional Bhd in its current form,  so that WE,  the consumer continue paying through our noses
READ : CONSUMERS here are paying a higher price per GB compared to countries in the region, and as a result of that burden , Malaysian telcos have become among the most profitable in the world.
Posted by NuclearManBursa at 21:06