is  the highest charting song for  drag  queen Ru Paul,  which was released in  1993,   from his debut album  The World Of  Super Model.  The song  peaked at number two on  the US  Dance Chart . 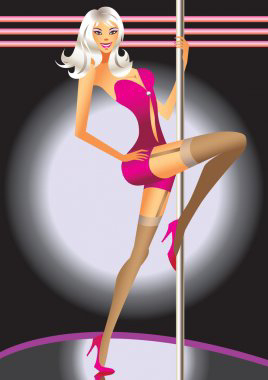 NOOR Hisham Abdullah,  should focus on  his  job as director general of  health,  a job that does not require one to be the mouth piece of  My Sejathera. 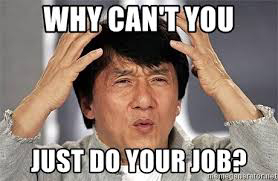 READ : Director General of Health seems to be promoting MySejahtera as an infectious disease tracker. 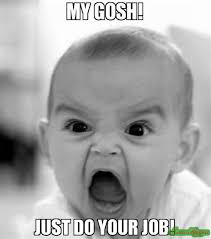 Work supermodel
Work it girl
Of the world
Wet your lips
And smile to the camera
Work turn to the left
Work now turn to the right
Work chass, chantey 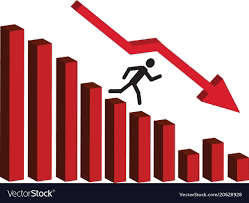 THE once popular civil servant,  has seen his  standing with the public sliding in  recent months and with the READ : Systematic bullying in Govt Hospitals???,  the guy has serious  credibility and competence issues to ADRESS

Posted by NuclearManBursa at 01:23