Dial V for Victory or V for Vanquished. Axiata Group's : Story of My Life

is  the song that broke the the studio assembled boy band  shackles that plagued One Direction , and turned them into contemporary bona fide rock stars in  2013. 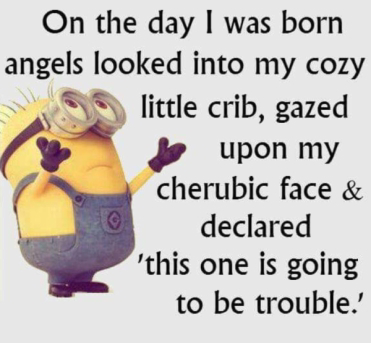 FOR all intent and purpose,  Axiata Group Bhd is an artificially  assembled unit,  having wrestled Celcom from Tajuddin  Ramli in an epic corporate and political fist fight . READ :  And then they sold themselves the Daimler and Mercedes for just over 25 cents apiece. 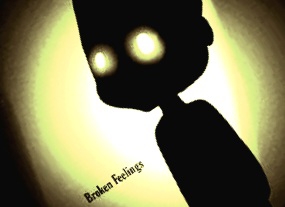 Broke inside
The story of my life
The story of, the story of
Written on these walls
Are the colors that I can't change
Leave my heart open
But it stays
Right here in its cage 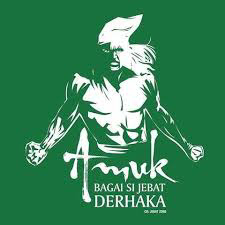 TODAY,  the great reluctance by Axiata CELCOM,  a unit of Axiata Group Bhd, which in turn is owned by  VIEW :  36.7 per cent by Khazanah Nasional and 17.7 per cent by Permodalan National Bhd  are fighting tooth and nail against joining the ISMAIL SABRI led Government's national 5G agenda via  Digital Nasional Bhd. 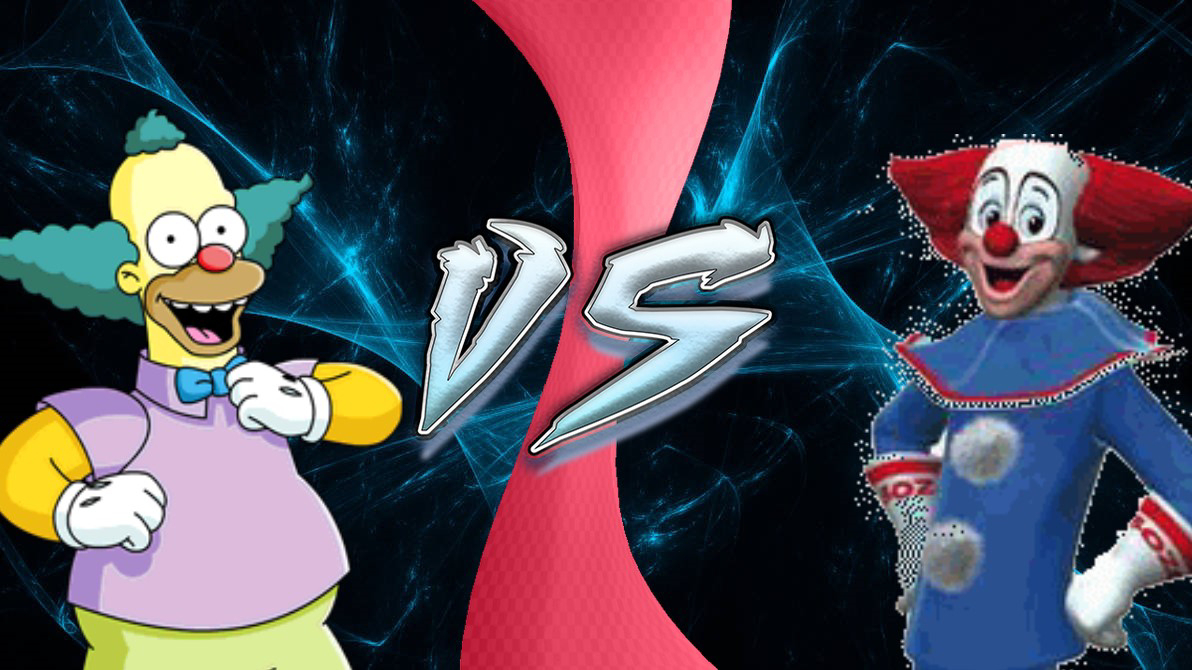 AND in the process,  Axiata Group Bhd  is  making  Prime Minister  ISMAIL SABRI,  and  Finance Minister Tengku Zafrul look nothing more than a bunch of LIGHT WEIGHT CLOWNS in the eyes of global money managers as well as in the eyes of the citizens of my land. 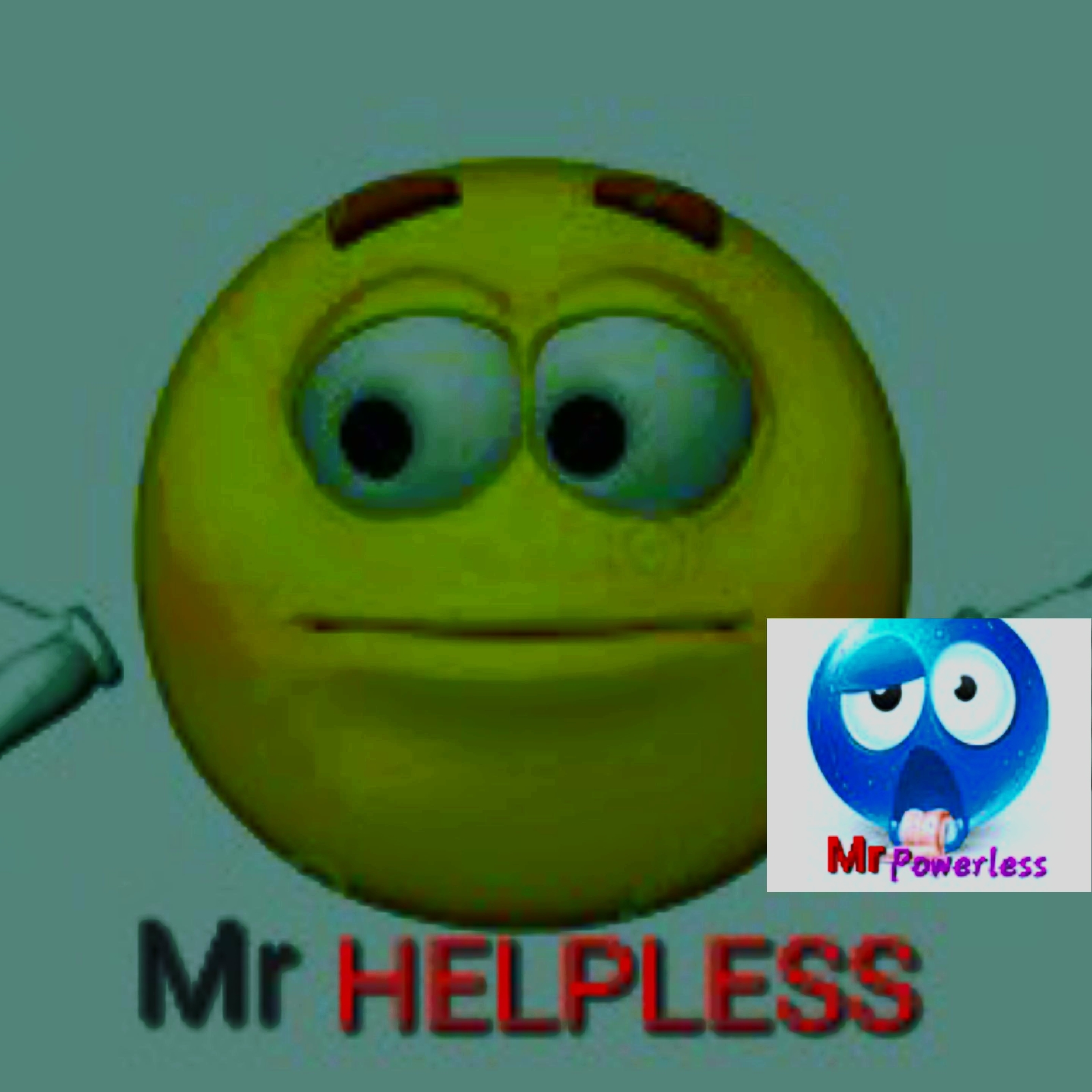 YET,  both the men seem powerless to styme Axiata Celcom Bhd  from dishing out SHIT like the following  to the Government of  Malaysia.  READ : State backed Axiata Celcom led delinquent group raises yet another objection that could delay the Ismail Sabri led Government's 5G plan. 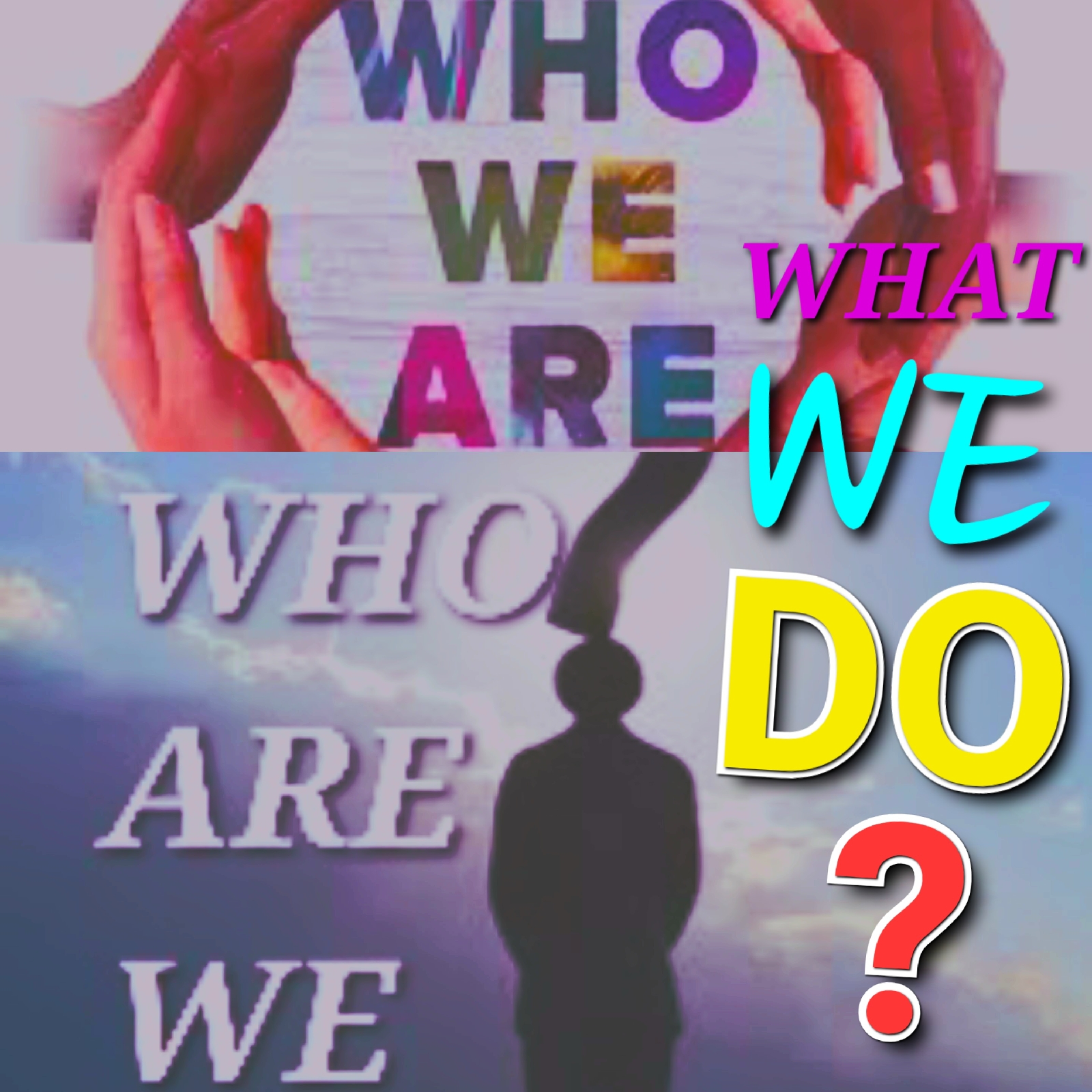 TO ADD SALT TO THE WOUND,  Khazanah National in its own words describes its self as READ : Fully owned by the Minister of Finance Inc, with an aim to strengthen Malaysia’s economic competitiveness, and contribute to priority socioeconomic outcomes.
WHILE , YAYASAN PELABURAN BUMIPUTRA @ Permodalan Nasional  Bhd says READ : Its GOAL is to promote the ownership of share capital by the Bumiputera community in the Malaysian corporate sector 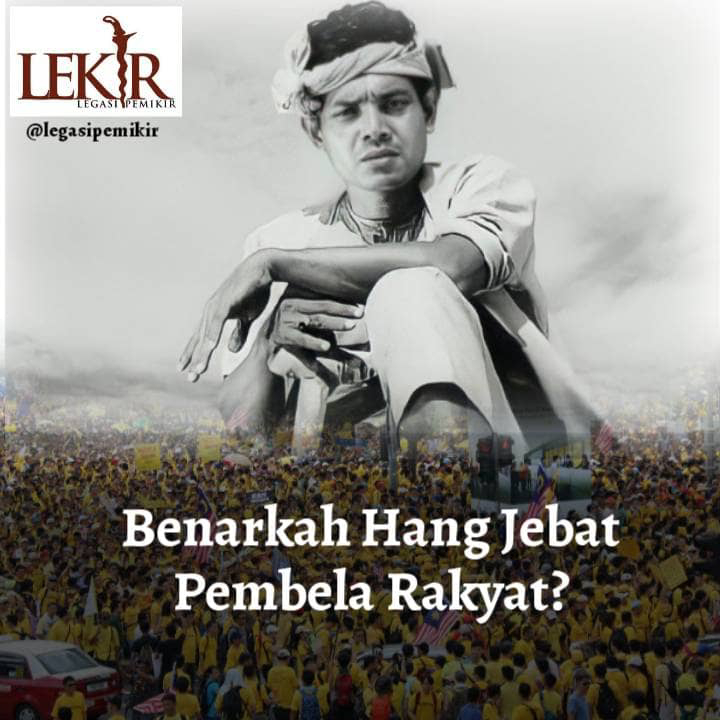 IS the REBELIOUS  AXIATA CELCOM a  modern day HANG JEBAT that is able and willing to fight  till DEATH against the state because it thinks ISMAIL SABRI and  Tengku Zafrul when it comes to 5G  doesn't know what's best to strengthen Malaysia's economic competitiveness  nor do they know how to promote the Bumiputera interest? 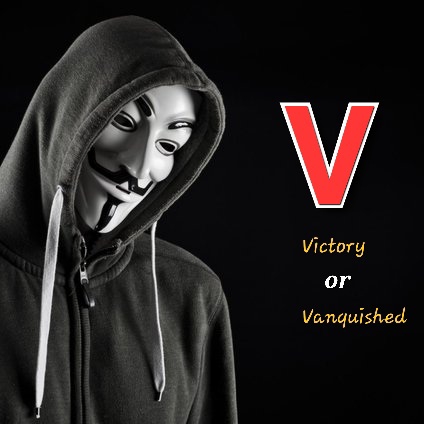 OR does this all boil down to the alphabet V, and a RM 12.4 Billion debt of honour that could sink Malaysia from the cradle to the GRAVE!!!.
TOMORROW:    Dial V  for Vanquished  or V For Victory.  Axiata Group Bhd's  :  One Men Come in the Name of  Love
Posted by NuclearManBursa at 05:33