is a track taken  from Australian artist  Lenka's debut album  LENKA : The Show,  which was released  in 2008 spawning hits like The Show,  and Trouble. 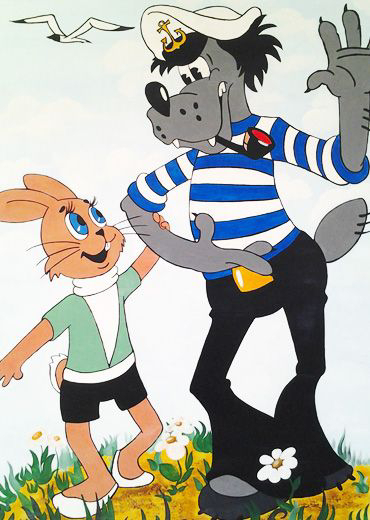 KHAIRY Jamaluddin , why not try to live like you 'er dying :
One of these days you'll be under the covers
You'll be under the table and you'll realize
That all of your days are numbered, all of them one to one hundred
All of them millions, all of them trillions
So what are you gonna do with them all?
You can not trade them in for more, no, no 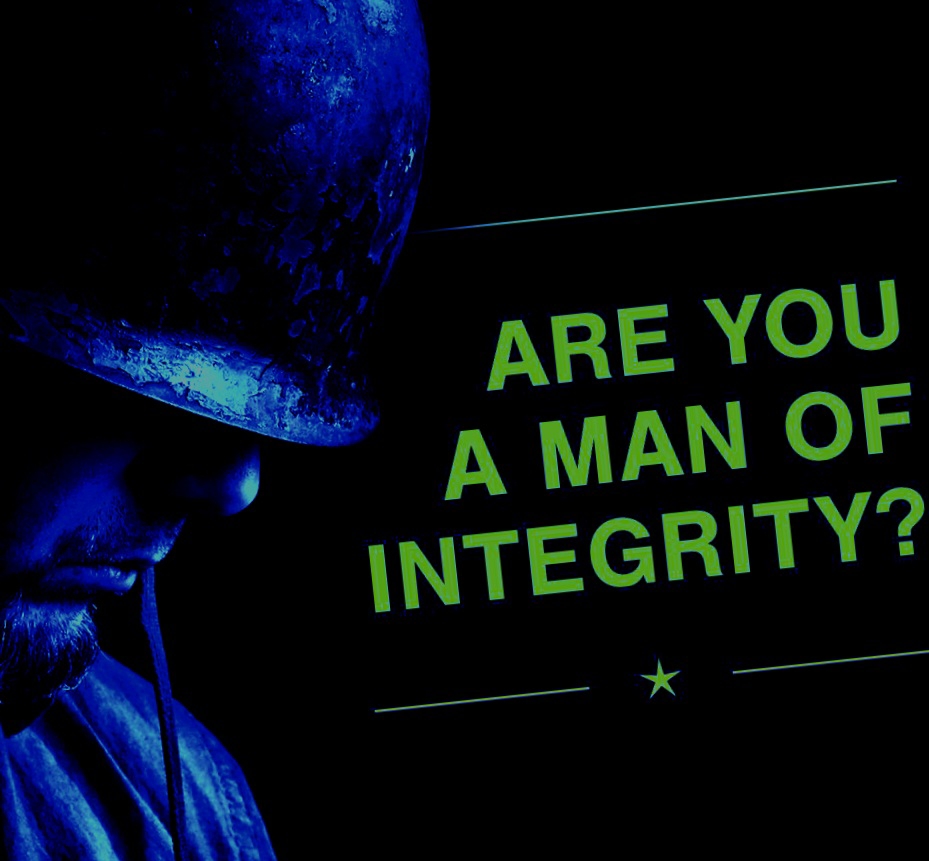 THAT, may certainly help Malaysians regain out  trust in once what was our most trusted entity in this land, only to be robbed of that TRUST  under KHAIRY Jamaluddin's  watch.
READ : In the 2022 Edelman Trust Barometer, conducted Oct-Nov 2021, national health authorities had the biggest drop in trust by Malaysians and are no longer the most trusted institution in Malaysia. 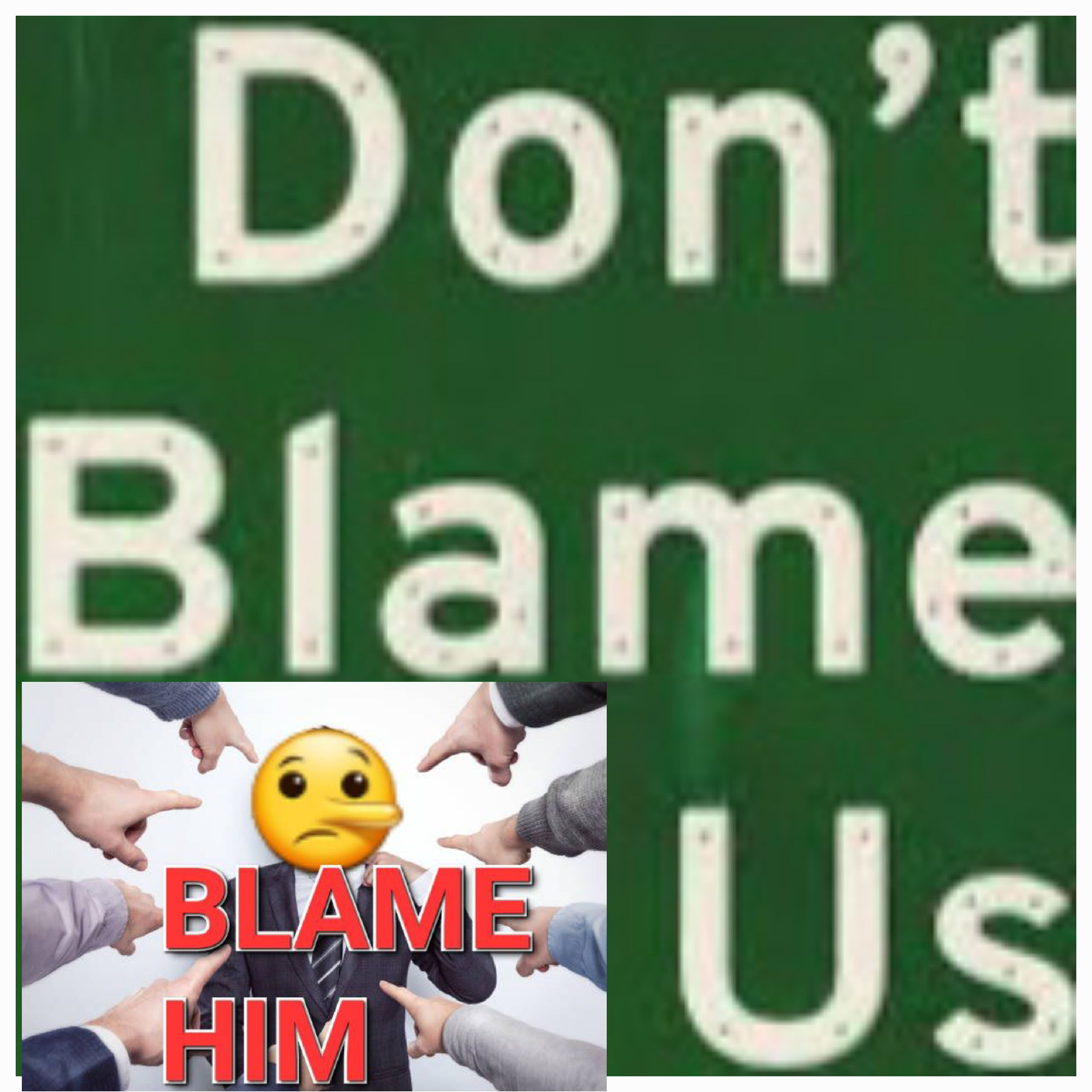 THOSE  thinking  of  challenging  the scientific  validity of this Turkish  proverb  that the fish rots from  the head down,   DON'T  BOTHER as  PROVERBS aren't lessons  in piscine biology.
KHAIRY Jamaluddin should take responsibility ,  as the trust deficit will likely grow due to the Minister's scant regard of public opinion by insisting on doing business with vendors of MySejahtera  despite the public not in favour of it.
READ : Although the government claims to own MySejahtera, Parliament’s Public Accounts Committee (PAC) reveals that the Covid-19 app was actually developed without a contract with the company that created it. 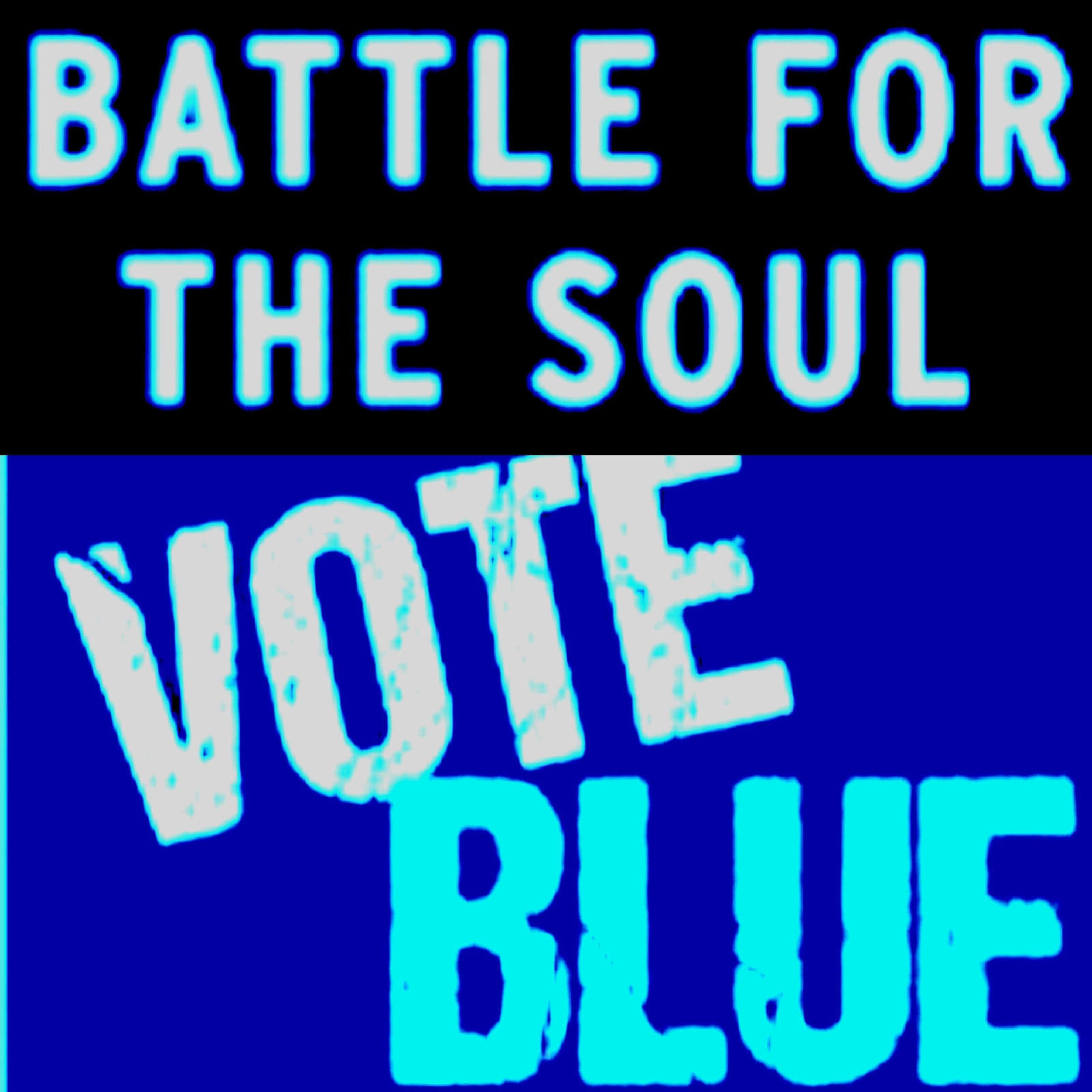 PUBLIC PERCEPTION  on Khairy Jamaluddin  is bound to get worst, as working class Malaysia will want to know sooner rather than latter is  KHAIRY JAMALUDDIN  the  READ :  K.J listed in secret book as having taken money from scandal plagued Ultra Kirana Sdn Bhd.
I said it twice and I will say it AGAIN,  Khairy Jamaluddin's eloquent silence  could cause Ismail Sabri to LOSE his job as PRIME MINISTER .
Posted by NuclearManBursa at 18:11