Mysejahtera in the MIX : A Man with authority Identified in court as having received vast sums of money for UNKNOWN REASONS from a private company, now wants to make six people richer, by providing them a 100 per cent monopoly, via a non tender exercise : Kita LAWAN mereka. 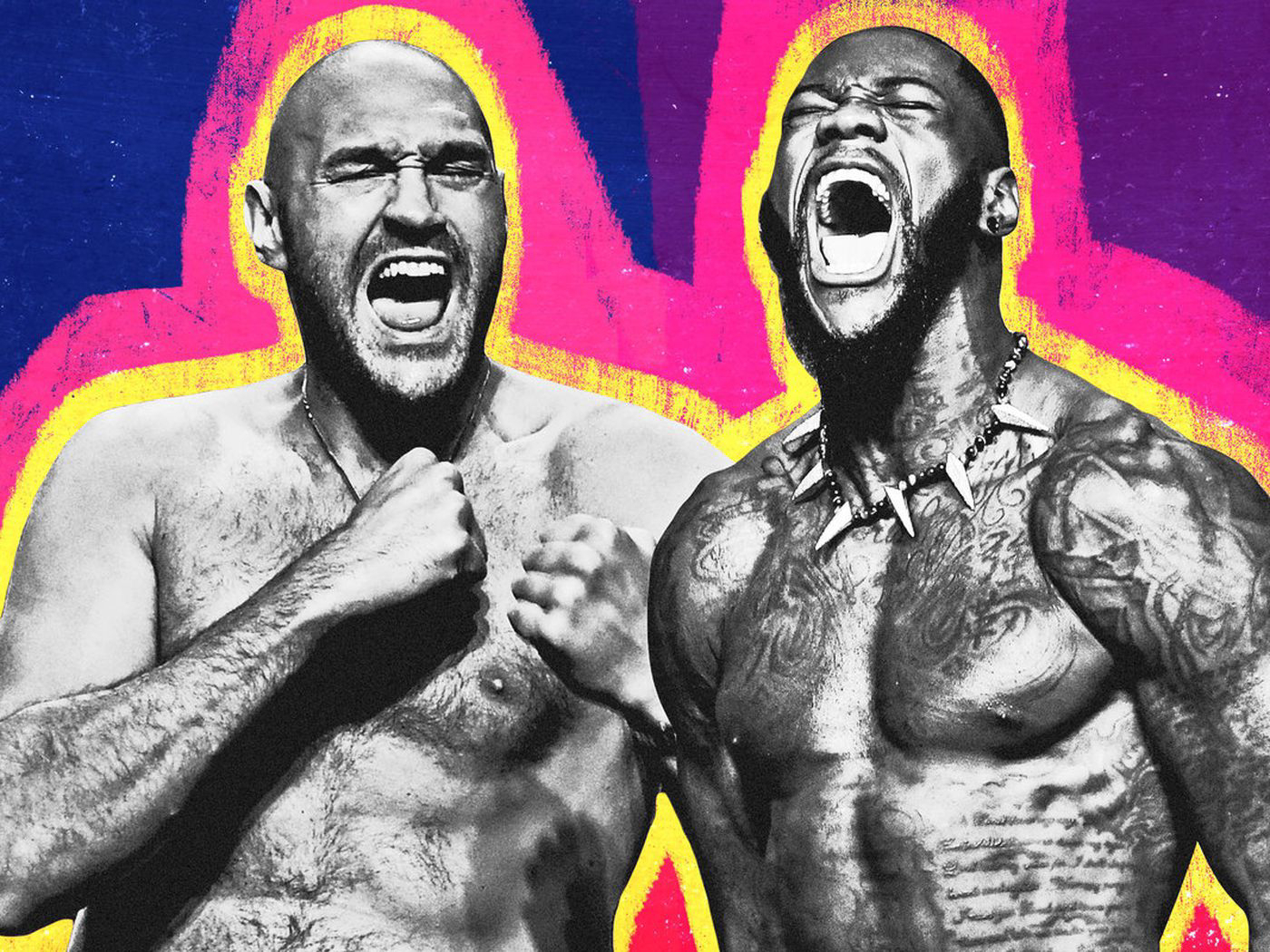 THE FAUX PAS in Khairy Jamaluddin's intentiond are too obvious,  for the working class not to rebel against. READ : MySejahtera To Store Childhood Immunisation Records, Book Health Screenings. 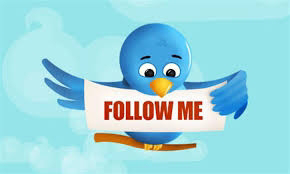 REACTION  from  Twitter has been sharp and unkind,  and try as we may,  one cannot fault them. VIEW : KJ is trying to make a corrupt procurement into a permanent feature. He is evil! 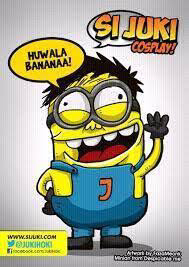 HERE  is  minister  Identified in court as having received vast sums of money for UNKNOWN REASONS from ULTRA KIRANA a now wants to make six people richer,  by providing them a 100 per cent monopoly,  via a non tender exercise. 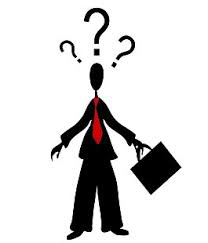 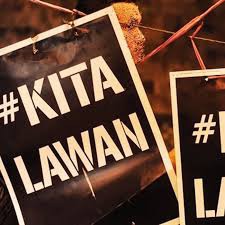 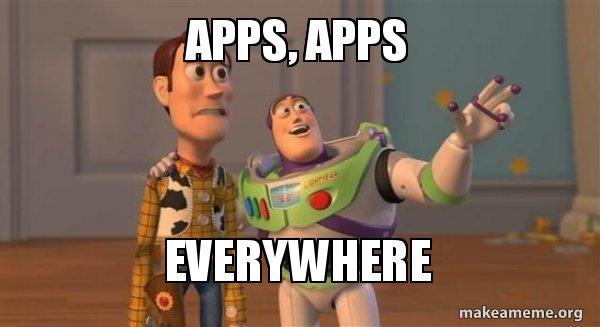 WE,  have been warned on  the pitfalls of having a one app di it all health app. Being realistic though,  digitalisation in not an evil word . READ : Why “ one app to rule them all ” lead to an even worse client experience. 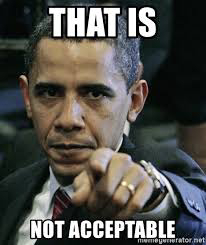 WHAT is unscrupulous  though is to insist on a no tender exercise.

WHAT HURTS  hurts is Mimos chairman Sharil Shamsuddin,   who made READ :  Shahril and his brother received RM1.17 billion from Sapura in eight years, being giving yet another sweet deal.

WHAT IS NOT ACCEPTABLE  is for a UMNO  minister to put the party under pressure for a  BERSATU  strongman to profit , in an exercise that is neither fair nor equal.
Posted by NuclearManBursa at 02:53