is from the final album as well as Tom Petty and The Heartbreakers sole number one album on the US charts. Hypnotic Eye,  released in 2014,  which is also the group's 19th album,  debuted at number one. 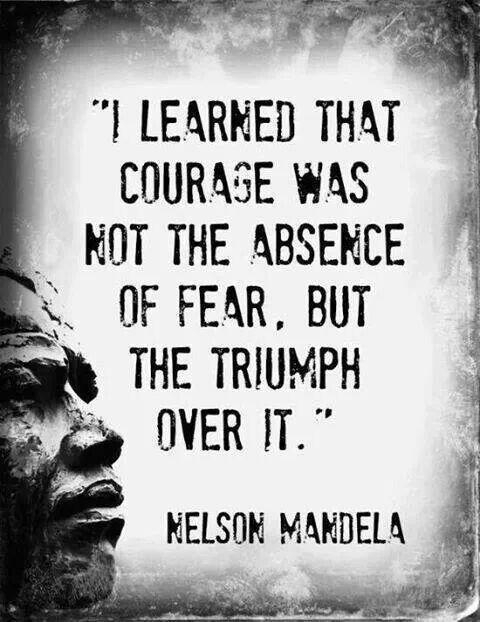 I AM convinced  that the debate this coming Thursday between  READ : Team Wawasan leader Anwar Ibrahim and it's star member Najib Razak will not expose the faultlines that helped bring Sapura Energy Bhd down 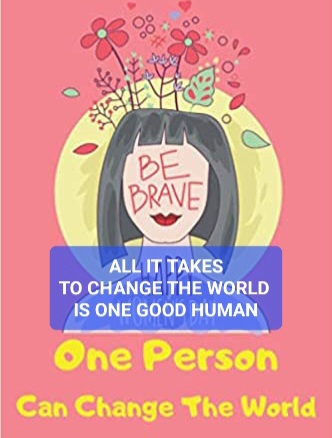 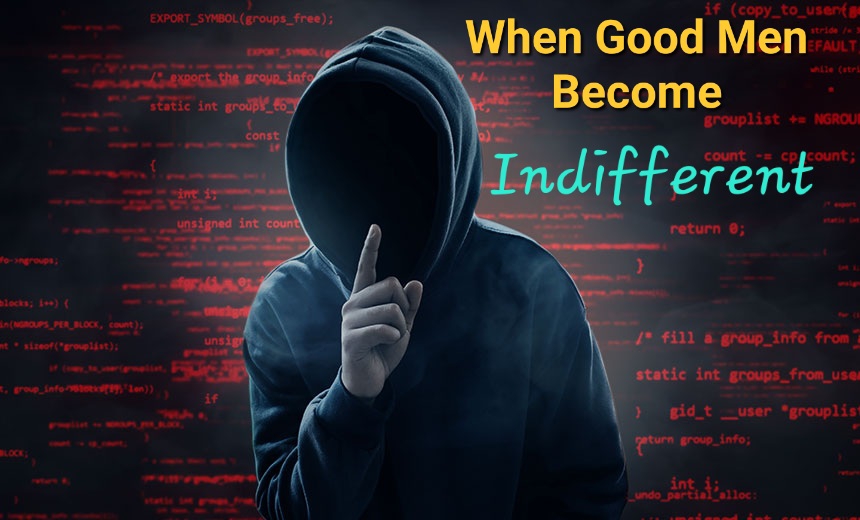 THE  minority shareholders watch dog  went missing for a period of NINE YEARS or MORE THAN  3652  DAYS.
I AM, sorry to say we cannot have the same bunch running the watchdog group.  Because,  if we do,  than this type of incidents such as READ :Sapura Energy shareholders received RM480 million in dividends from between 2013 to 2022, while a sole Sapura manager received RM443.9 million in the same period  WILL HAPPEN AGAIN 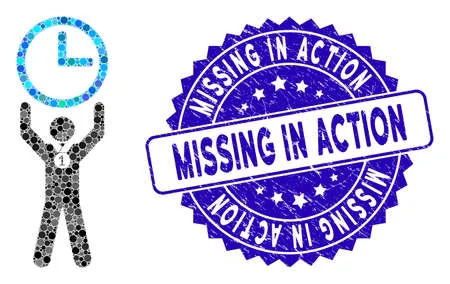 WHERE was the Minority Shareholders WatchDog Group for a record 3652 days or more?  Only GOD KNOWS 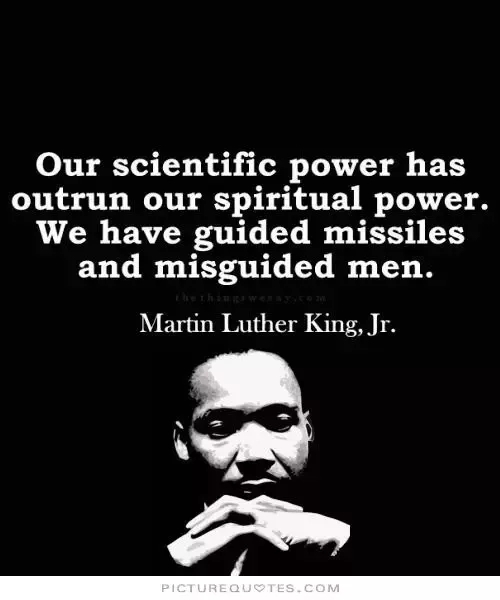 ABDUL Jalil Abdul Rasheed and the likes of Zeti Akhtar Aziz often talk about good governance,  but this partly happened  during their watch. READ :  FLASHBACK : PNB Backing Sapura Based On Merit. 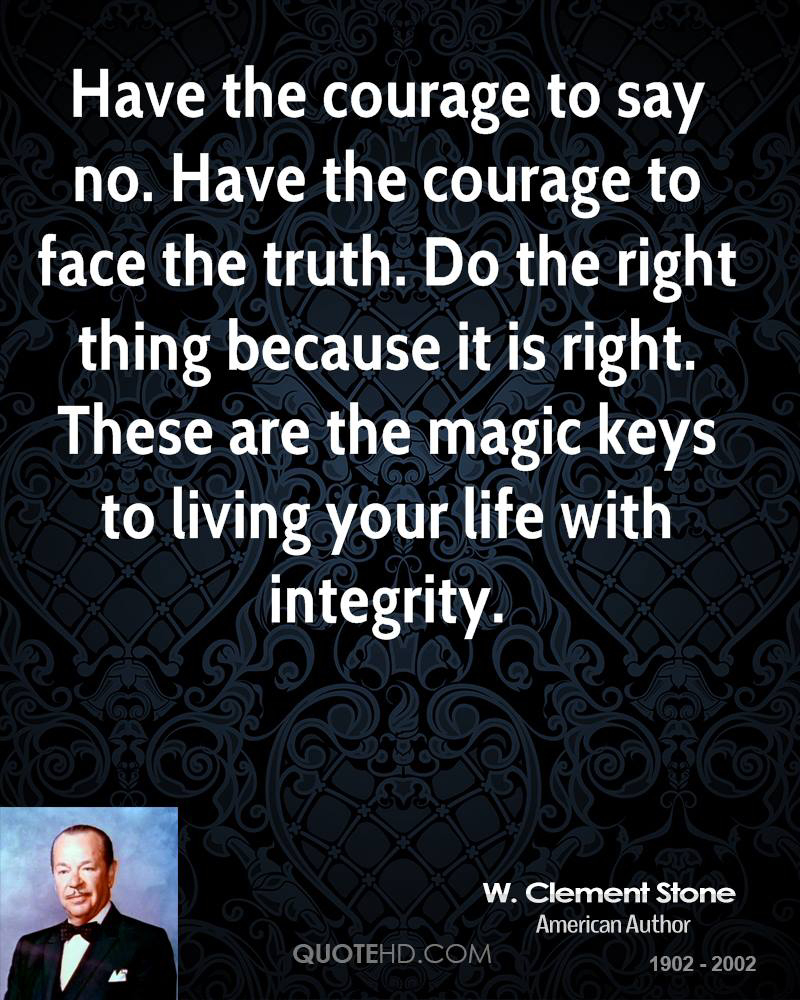 LET the record state, that as a nation we jointly brought Barisan Nasional  DOWN. We believed in  our hearts that in their place we had put GOOD MEN to manage our finances. 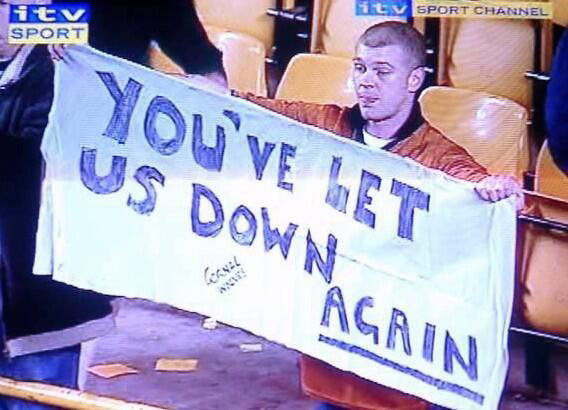 WHEN  the hour of reckoning came,  our good men either ran away, or choose to allow a bad deal to become POISONOUS.
Posted by NuclearManBursa at 01:53