is a song by British virtual band Gorillaz featuring American hip-hop group De La Soul. The song was released as the lead single from the band's second studio album, Demon Days, which peaked at number two back in 2005. 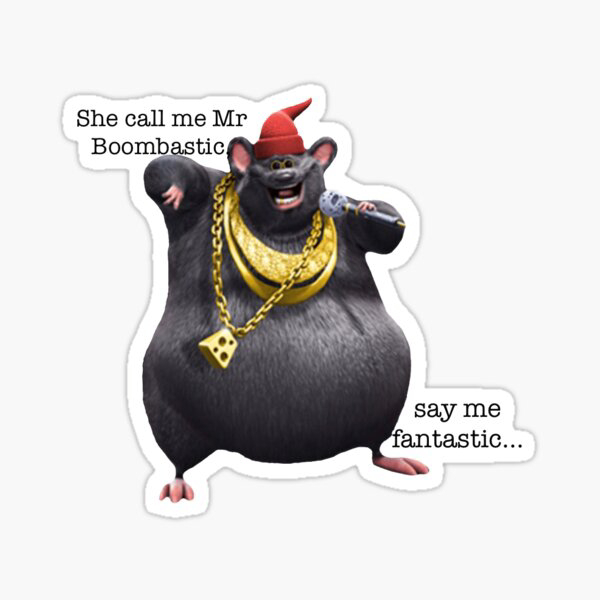 THE  prevailing  conversation,  I  keep hearing over the past two days,  have been about the slow traffic heading back to Kuala Lumpur,  dissapointment that certain ministers are attempting to prolong the lifespan of MySejahtera so that,  the company behind the app,  can get a few hundred million Ringgit. 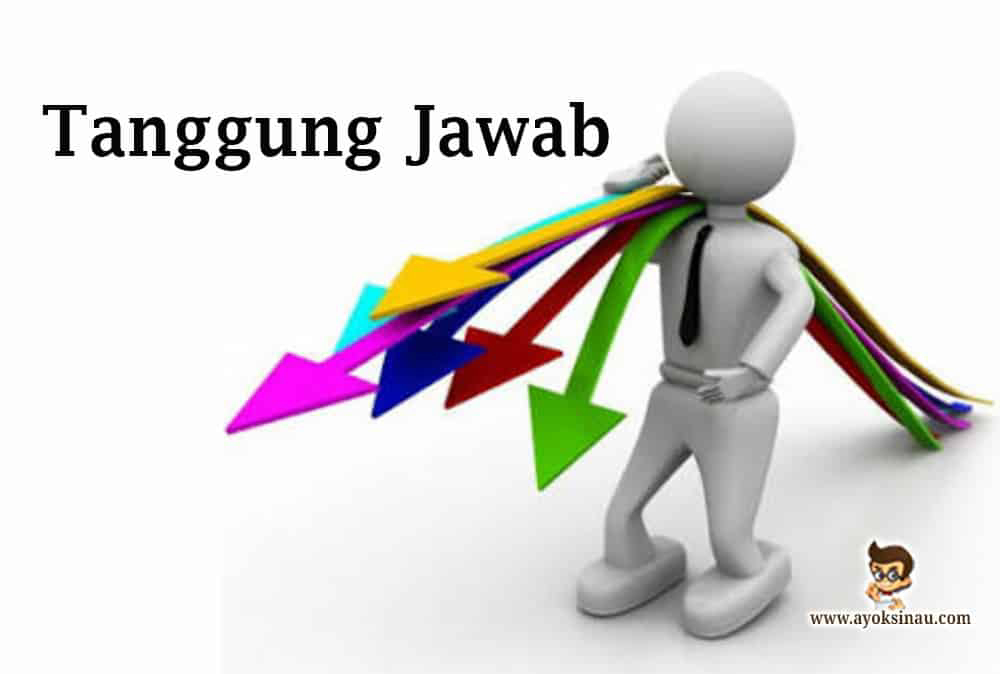 AND  about this READ  :  Penang wants anwsers to houseman's death, after just 3 weeks into the job 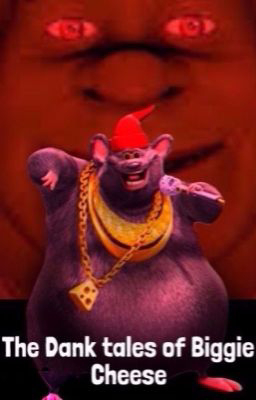 Windmill, windmill for the land
Is everybody in?
Laughin' gas these hazmats, fast cats
Linin' 'em up like ass cracks
Play these ponies at the track
It's my chocolate attack 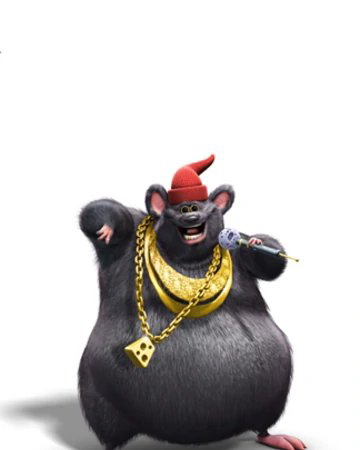 NO one is naive enough to demand that the minister in charge be on top of the situation for every unfortunate incident,  but when there could be more under the closet READ :Lee Lam Thye says, there is more than one houseman death to investigate, 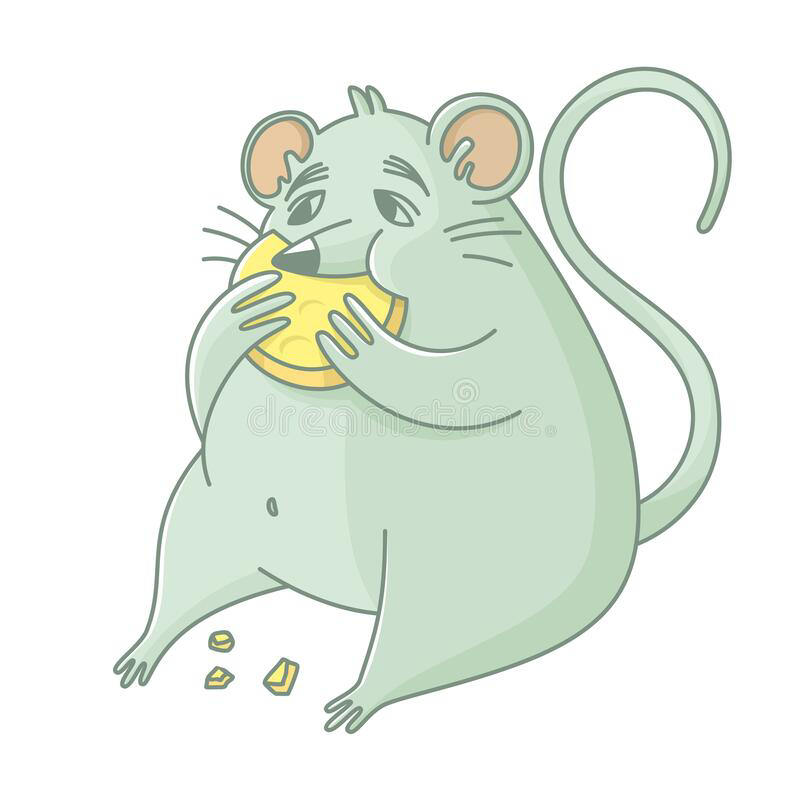 I  strongly suggest that Khairy  Jamaluddin, get off his Kool Aid,  and adress these matters inside the next 48 HOURS.

Posted by NuclearManBursa at 05:22