Malaysia in 48 Hours : The Leadership : REMEH!!

is a popular song eworked  by Amuk one of the nation's biggest heavy metal band for their  2007  appropriately  titled  Hakikat. 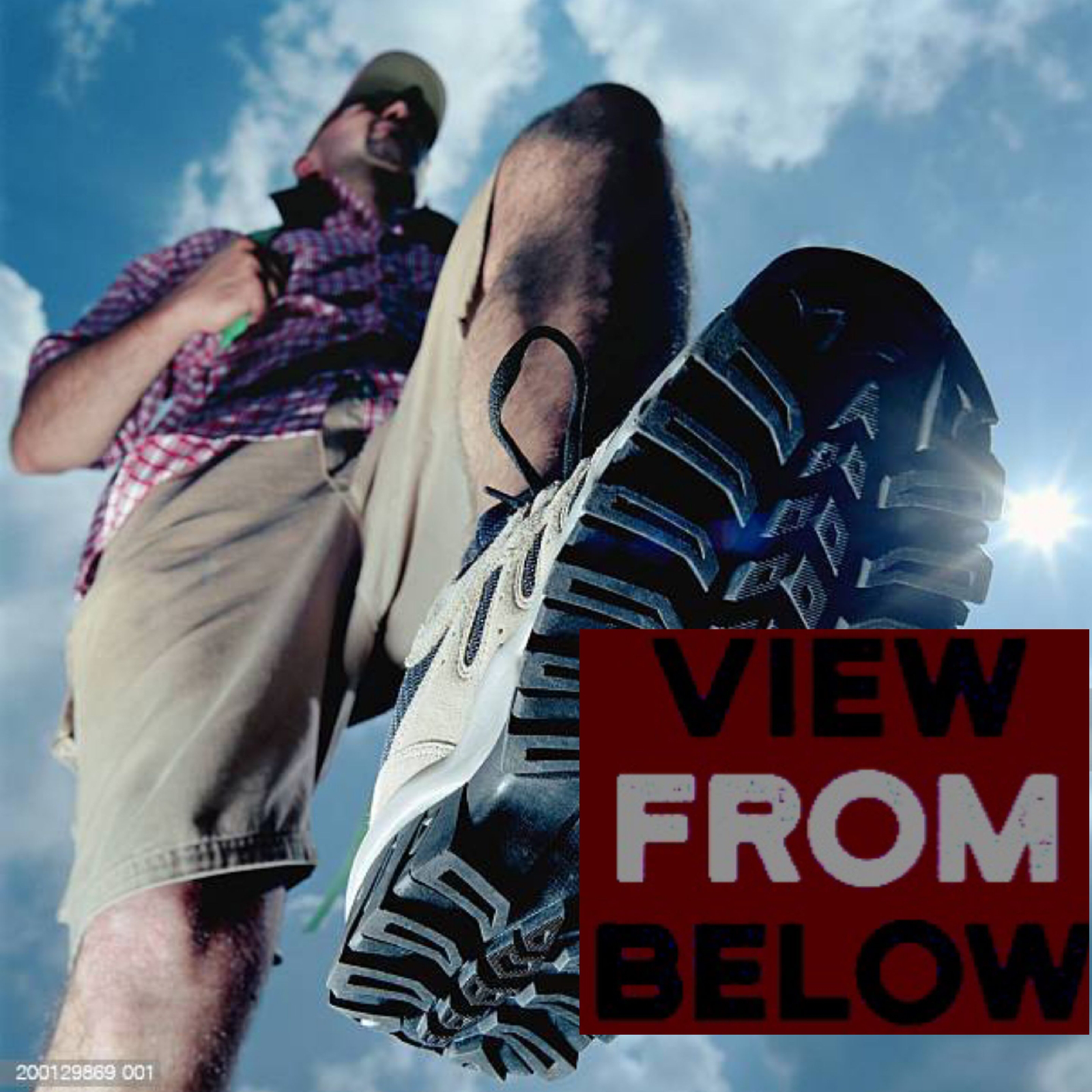 HAKIKAT  has its origins from the Urdu word حقیقت /Haqeeqat which  means a statement of truth or the realities of the day @ ground  zero. 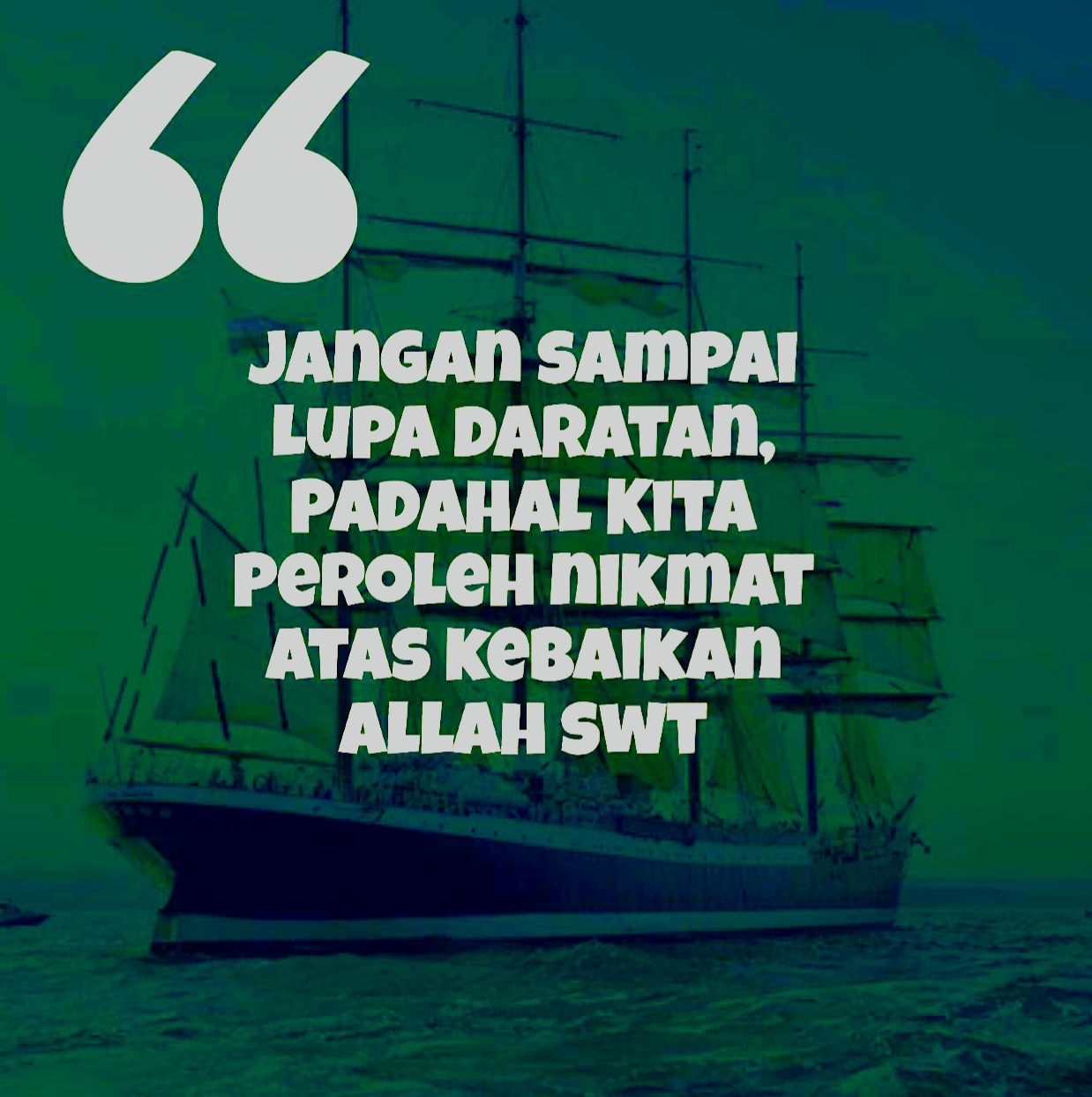 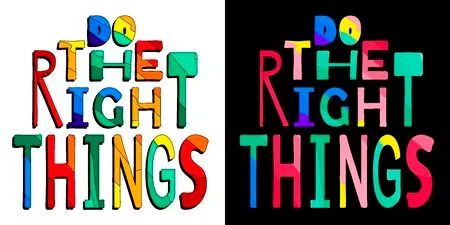 LETs start with Azmin Ali and Khairy Jamaluddin,  who had either their names or those associated  with brought up in  court cases ,  yet both have  remained silent, in what must be seen as a lack in the qualities to lead.

AZMIN ALI's married   political secretary Hilman Idham's has been mentioned in  court.  READ :  Using the terms, BABY, and SAYANG, women says she had sex with Azmin Ali's MARRIED political secretary
WHILE  a witness has identified  K.J  as READ : Khairy Jamaluddin, who is now the health minister  .
THE case is with regards to ULTRA KIRANA,  a  company run by Wan Quoris Shah Wan Abdul Ghani   who is known as  READ  : Wan BADAK, one of two most trusted lieutenants of Khairy Jamaluddin 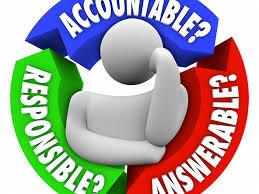 WHERE  is  AZMIN ALI's  moral compass ?  A true leader would suspended his underling until there was clarity on  the  truthfulness of  the women's account in court.

AS  for Khairy Jamaluddin ,  the clock is ticking.  Sooner or latter,  the demons will be exposed and the truth will set Malaysia free. 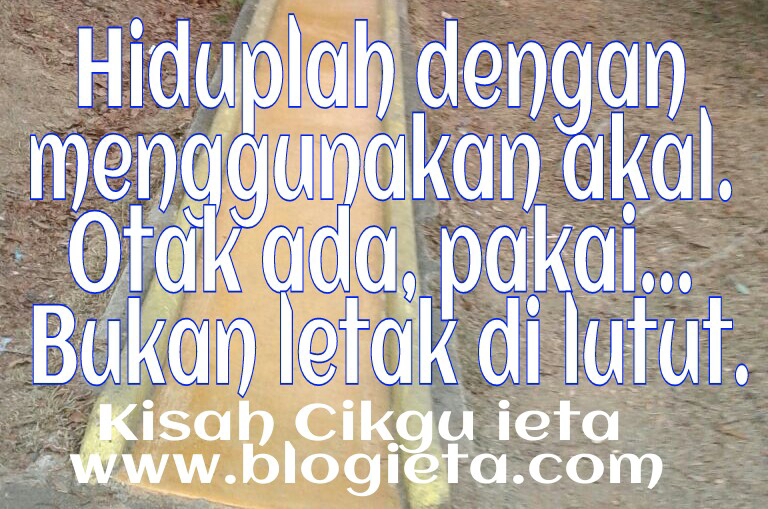 FREE  from boot lickers too,  hopefully.  READ  :    PM’s honorary doctorate status not to be disputed, says MQA .
THE  MQA,  has its own issues which, it should attempt to solve at lightening  speed  instead of  commenting on issues that are  REMEH such as the PHD for Ismail Sabri.
READ :  The MQA should NOT GET INVOLVED in what courses the private universities want to teach, how they want to teach it and what degrees they want to offer. 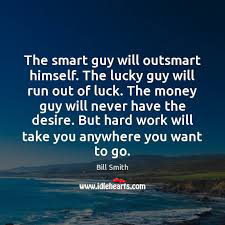 ISMAIL Sabri,  the luckiest  man in Malaysia in 2021,   is a  decent men , but for reasons only known to the Prime Minister,  he seems hell bent to shoot himself on the foot.  READ :  Ismail Sabri's Un IRONED RM5000 shirt in Tokyo 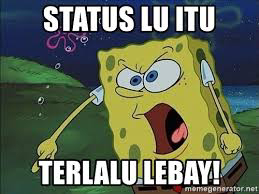 AND  by doing so,  those who do not like us will  step on out heads . Home Minister,  Hamzah Zainuddin might not be well  liked  but he gets the job done to keep us all  safe.

I am sure deep inside  the unappreciated  Hamzah was furious when he found out READ : UNCHR providing refugee identification cards to several Indonesian nationals


Posted by NuclearManBursa at 04:39