Mysejahtera In The Mix : Sad But True. 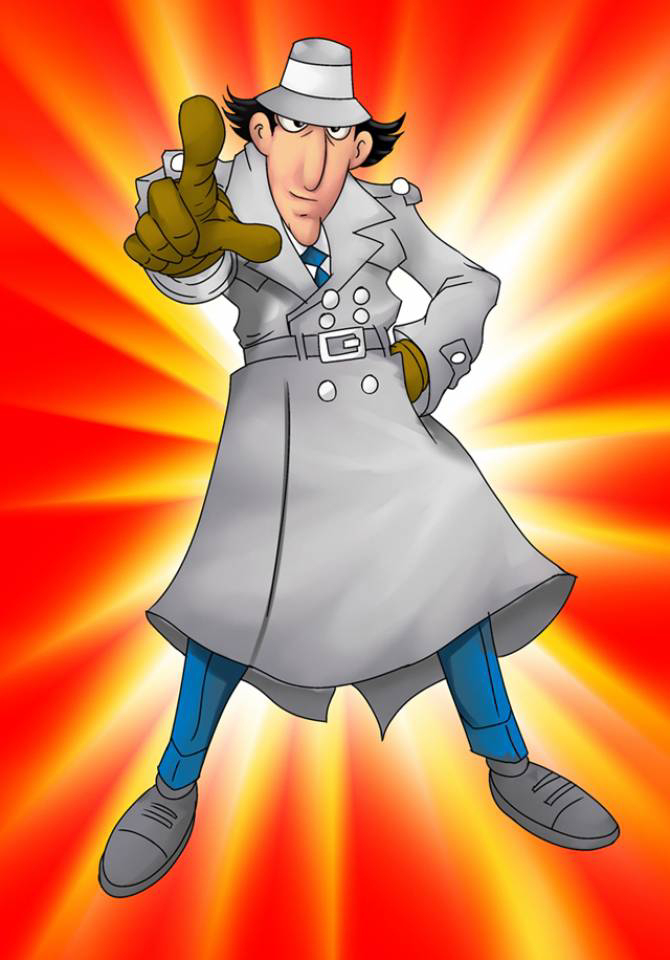 IT is SAD  but TRUE ,  there are enough red  flags for the Government to stop dealing with  the vendors of  MySejahtera  in any other country,  other than  Malaysia,  perhaps. 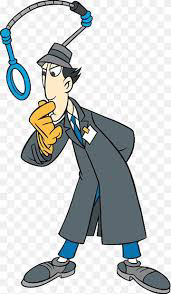 Do my dirty work, scapegoat
Do (do), do my deeds
For you're the one who's shamed
I'm your dream, make you real
I'm your eyes when you must steal
I'm your pain when you can't feel
Sad but true 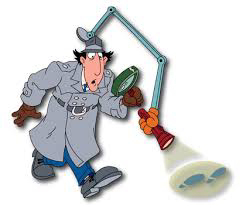 FINIAN TAN,  one of  the core shareholders  of  KPI Soft,  is a  former Deputy Secretary of Trade and Industry for the Singapore Government, as well READ :  Chairman of TIF Ventures, A Singapore Government Fund , that invest in technology businesses. 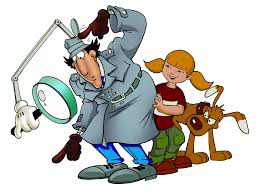 TAN SENG HONG,   also listed as one of  the original stakeholder. VIEW : Head of Information and Communication Technology at The Singapore Government owned Singapore Power Ltd. 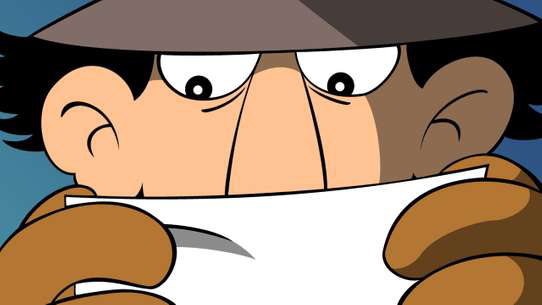 THE LESS said in this case is best,  as  the facts speak for themselves.
Posted by NuclearManBursa at 13:43