Mysejahtera in the MIX ( Happenstance, Coincidence & Enemy Action) " The insider!!

is taken  from the rock N  roll group Tom Petty and  the Heartbreakers  fourth studio album  Hard Promises which was released  in 1981. 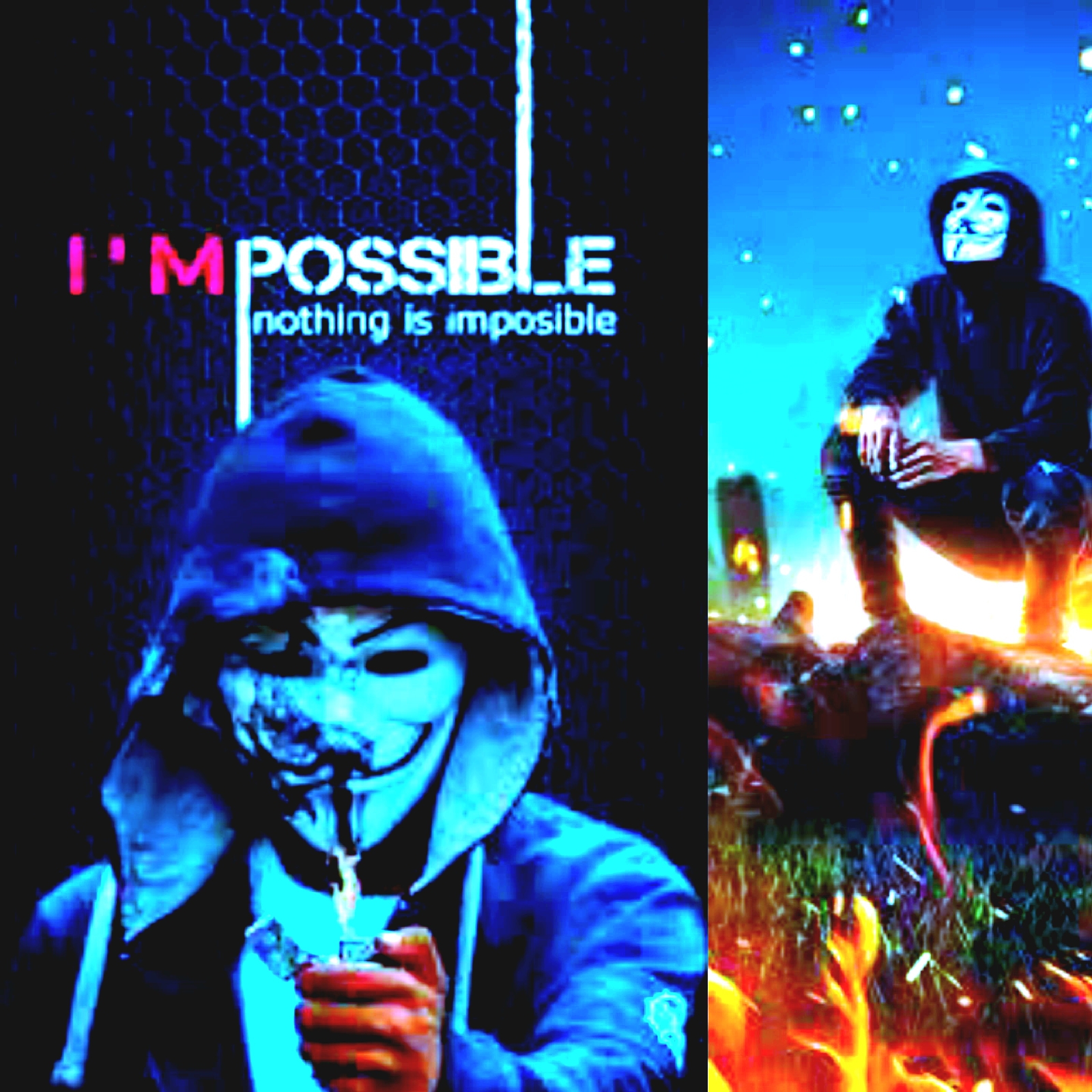 ONCE is HAPPENSTANCE,  TWICE à Coincidence .Three  Times is Enemy Action are the HARD  PROMISE,  penned by the father of  James Bond,  IAN FLEMING. 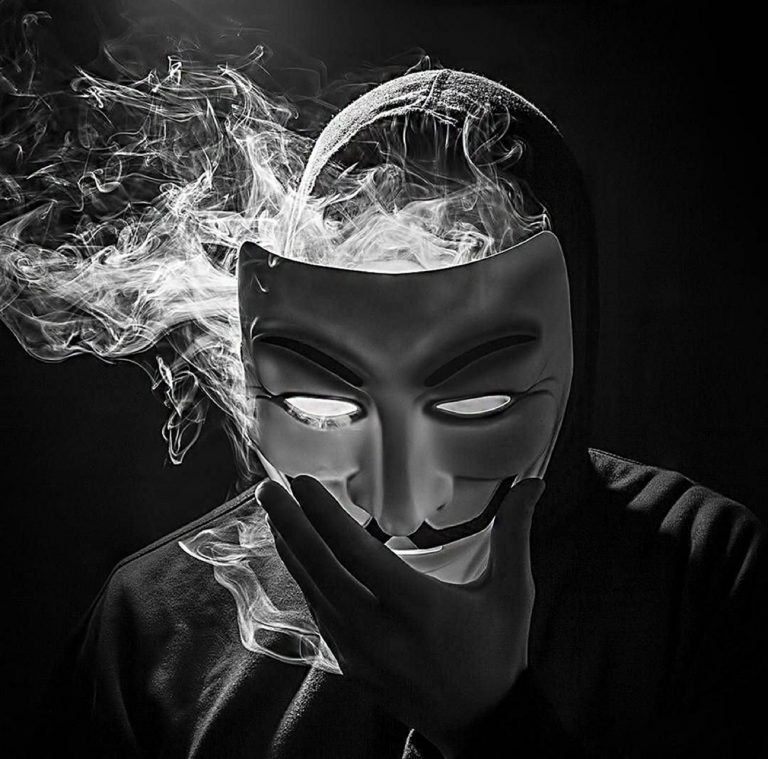 WE have all that and more in MySejahtera. Details that in any other democracy,  other than Malaysia,  wouls be enough to kill the deai.. 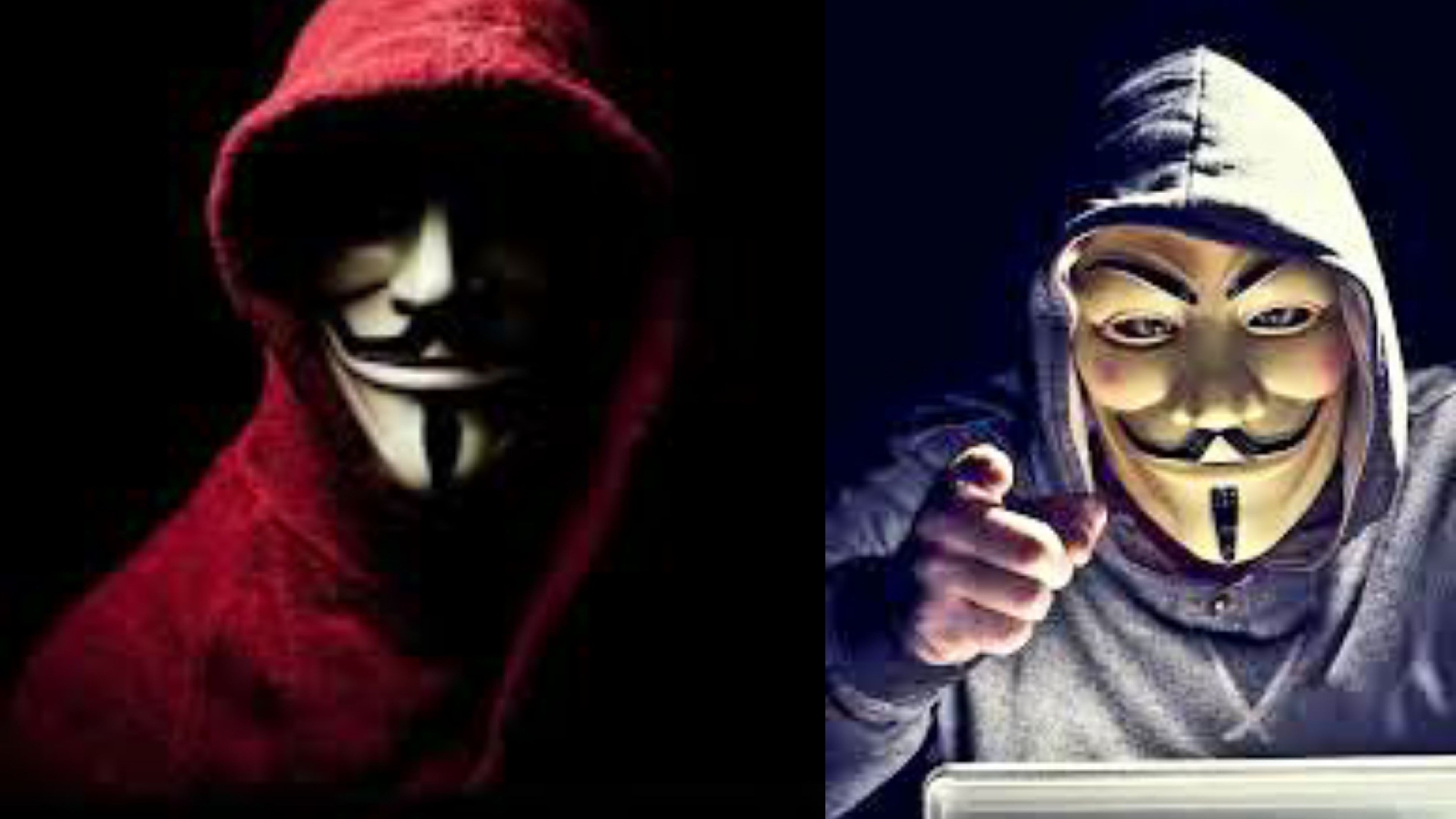 INSIDER
It's a circle of deception
It's a hall of strangers
It's a cage without a key
You can feel the danger
And I'm the one who oughta know
Yeah, I'm the one you couldn't trust
Oh, I'm the lonely, silent one 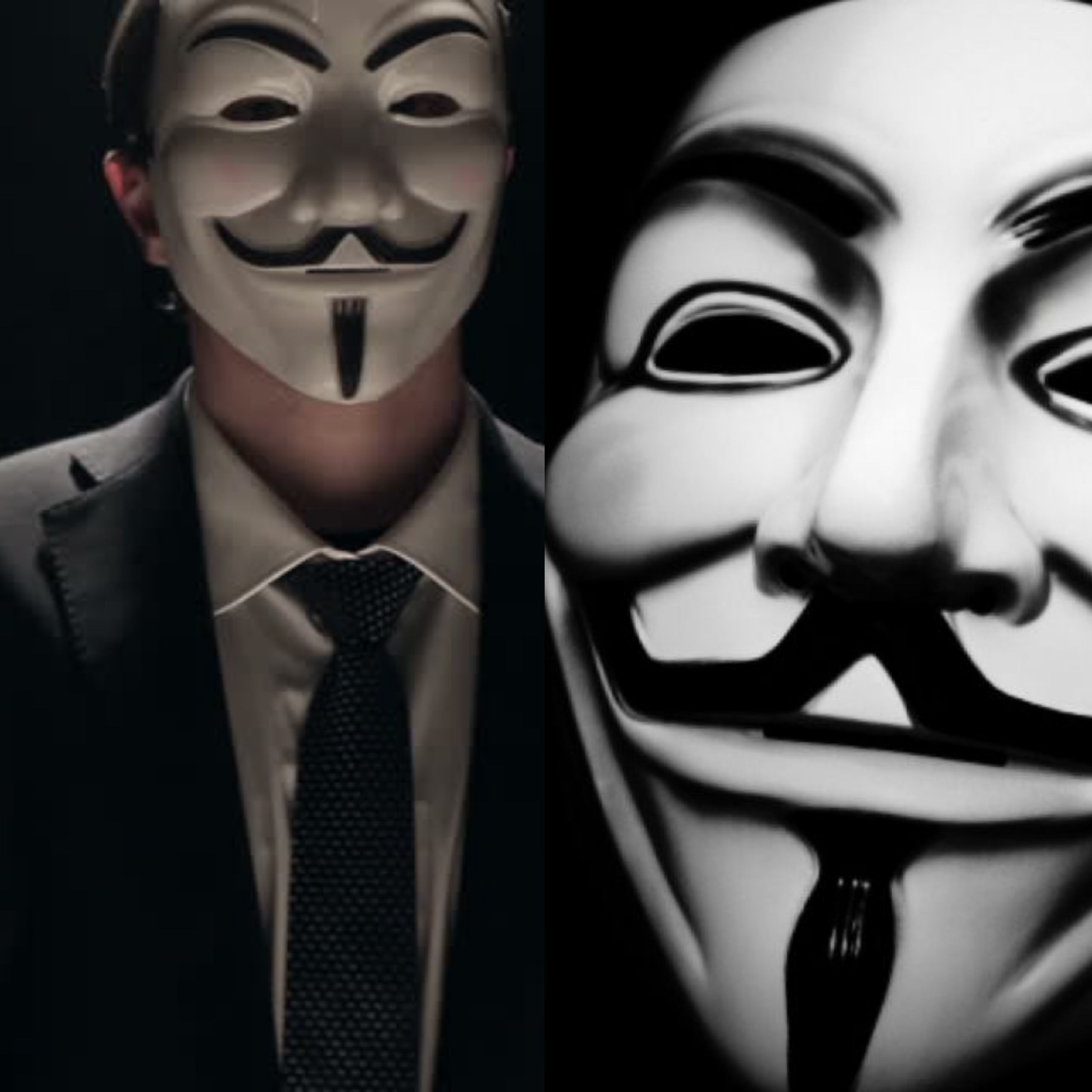 COINCIDENCE. Let's  just put it down,  to good old coincidence that the MIMOS,  chairman from from  out of  the blue suddenly  emerges in MySJ Sdn Bhd, the operator of the MySejathera  as a shareholder and director on December 2021.
MlMOS is  READ : Malaysia’s national Applied Research and Development Centre. As a strategic agency under the Ministry of Science, Technology And Innovation (MOSTI),
CHAIRMAN of MIMOS is  VIEW : SHAHRIL SHAMSUDDIN
NEWS FLASH :  MOSTI Minister Khairy Jamaluddin on MIMOS capabilities in building a national health care system 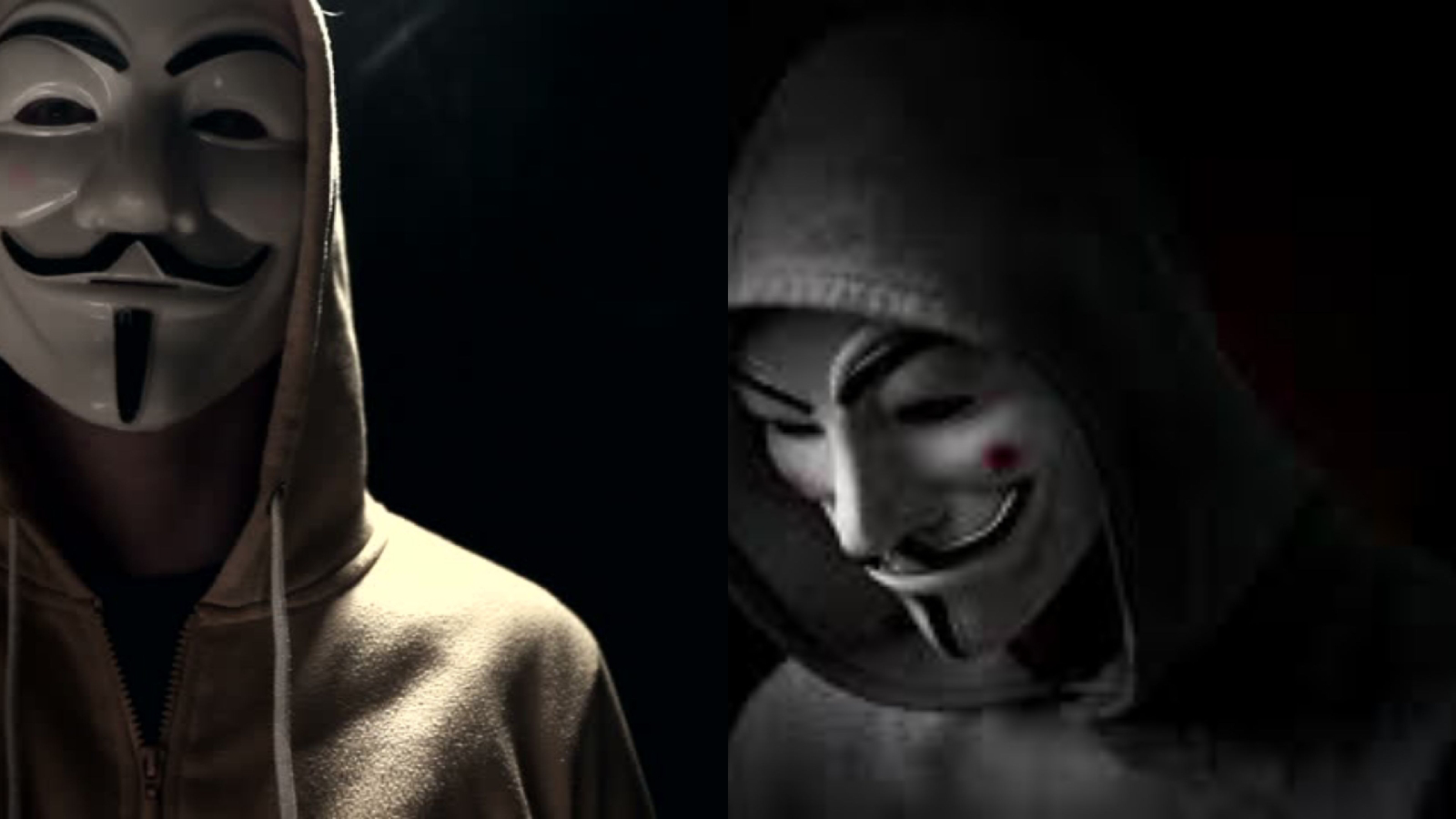 HAPPENSTANCE. Let's just put this one down  to happenstance,  that ONE MONTH after quiting her job as a  CHIEF EXECUTIVE  of  Malaysian Digital Economic Corporation  which is tasked with organising and leading Malaysia's Digital Economy forward READ : Aiza Azreen Ahmad tells the world she is now with MySJ Sdn Bhd. 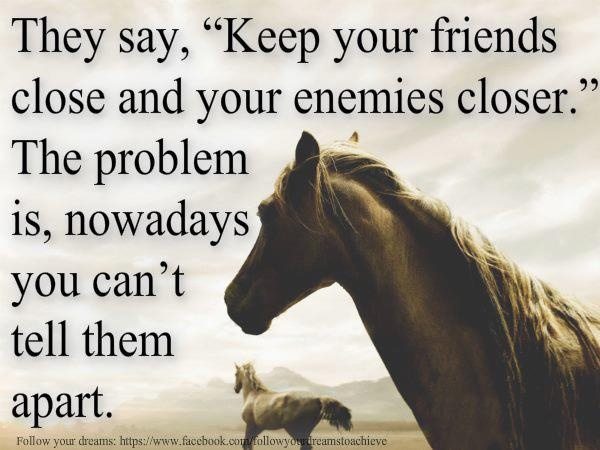 ENEMY ACTION.  Since we are all buddies here, let's  go check out venture capitalist Finian Tan, who is also the co-founder and chairman of Entomo (formerly KPISoft).
READ : Finian was Deputy Secretary of Trade and Industry for the Singapore Government where he oversaw the creation of the billion dollar TIF fund and was subsequently appointed as chairman of the fund
Despite having an impressive CV on paper,  these days the twice married Finian Tan is mostly known as the man who got DUPED  (typical civil service mentality)  at a personal and professional level by a 34 year old READ : In a RM4.3 billion Nickle trading scam. 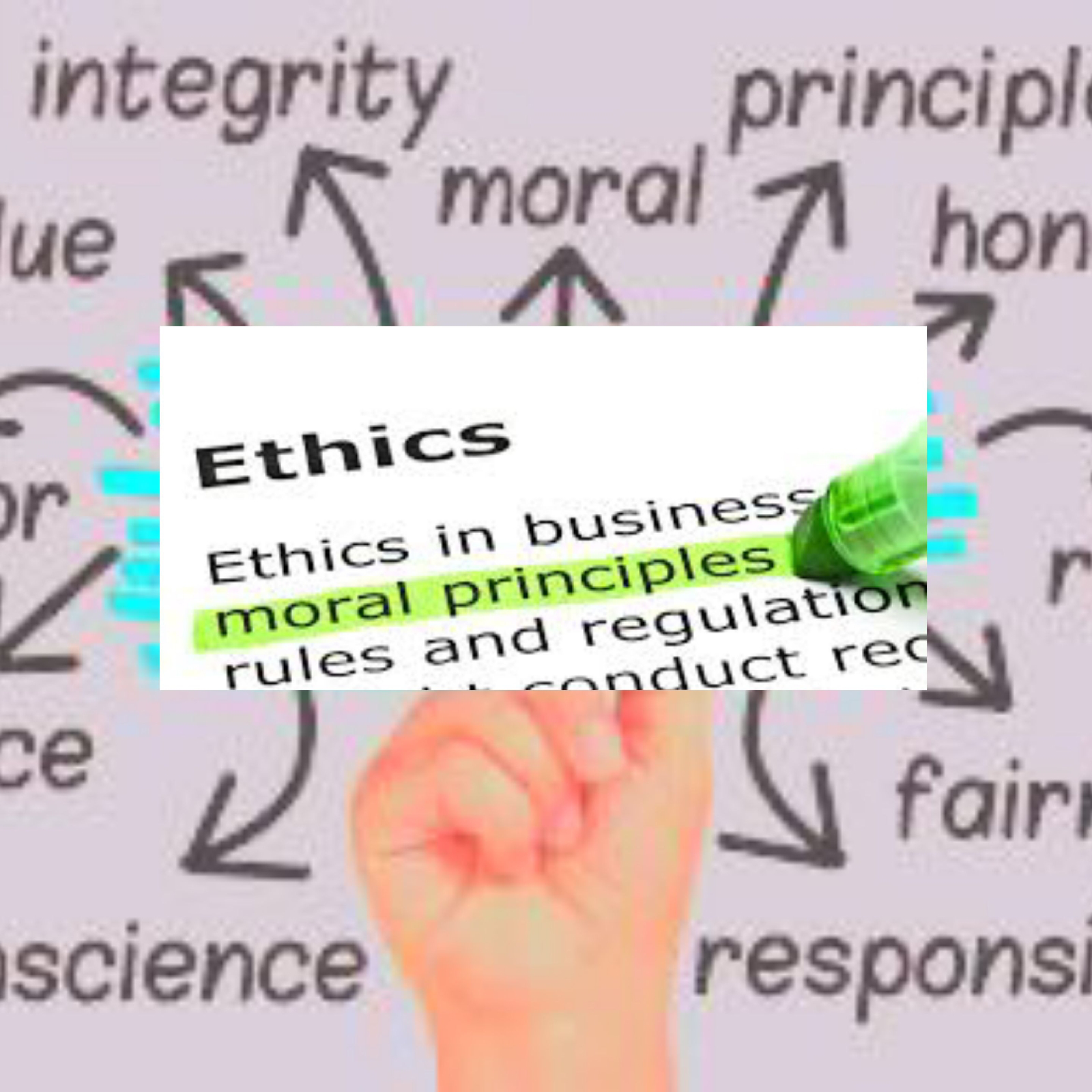 TAKING into consideration basic ethics and moral principles,  it is very easy to identify there are too many red flags in  Khairy Jamaluddin's narrative in attempting  to maintain MySejahtera's relevance with Tax payers money . 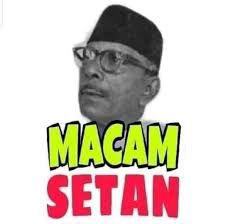 I am NOT surprised one bit, that Khairy Jamaluddin,  who has been most vocal in furthering MySejahtera  lost cause.  READ ;Khairy Jamaluddin, how can Moral Failure Be A 'Mistake'?
Posted by NuclearManBursa at 21:52