is a song released four years ago by the lead guitarist of Putih,  Iksan Skuter who has gone on to build a solid reputation  as the folk and protest singer of the current  generation in the Malay archipelago. 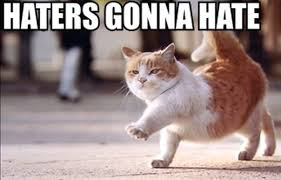 BIG data is very big business in today's  world , rightfully being  identified as one of  the core instruments , the business and political elite will use to manage this century. READ ; Elon Musk Wants Twitter For The Big Data, Not The Free Speech 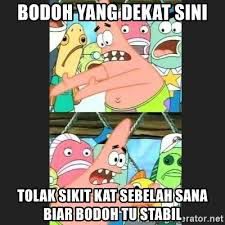 AT  a time when  Malaysians seem to complaint  or even look in envy  how the Singapore dollar is performing  against the Ringgit,  many are silent on how Malaysia's  big data ambitions  have been stabbed in  the back. READ : Singapore controls 44 per cent of South East Asia's Data and Analatics Market, with Malaysia being its only serious challenger with a 23 per cent market share of the RM28 billion industry 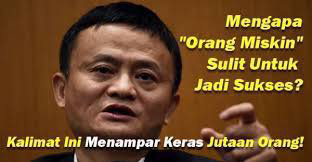 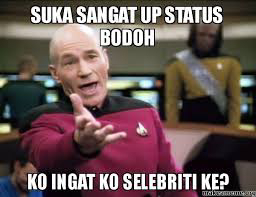 MALAYSIA's own interest  was stabbed and with that reducing our chances,  while it is still logically  possible  to  overtake Singapore,  with certain EX ministers and current  ministers  continued support for MySejahtera.
READ :KPI Soft's parent company submission to the US Government, clearly identifies the Malaysian operations as a mere subsidiary, and not as a Malaysian owned business 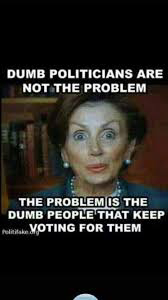 YOU can spin  the MySejahtera  story whichever way you want, but at the end of the day facts are facts.
The burning question  is why are we helping Singapore to bash our own country???,
Posted by NuclearManBursa at 19:54