is  the song  from Culture Club  that shaped a new generation both in style and substance. Taken  from the Colour By Numbers album the song was not only a  global chart topper, that won the group 1984's  Best New Artist at the Grammys,  it was a bona fide classic from the word go. 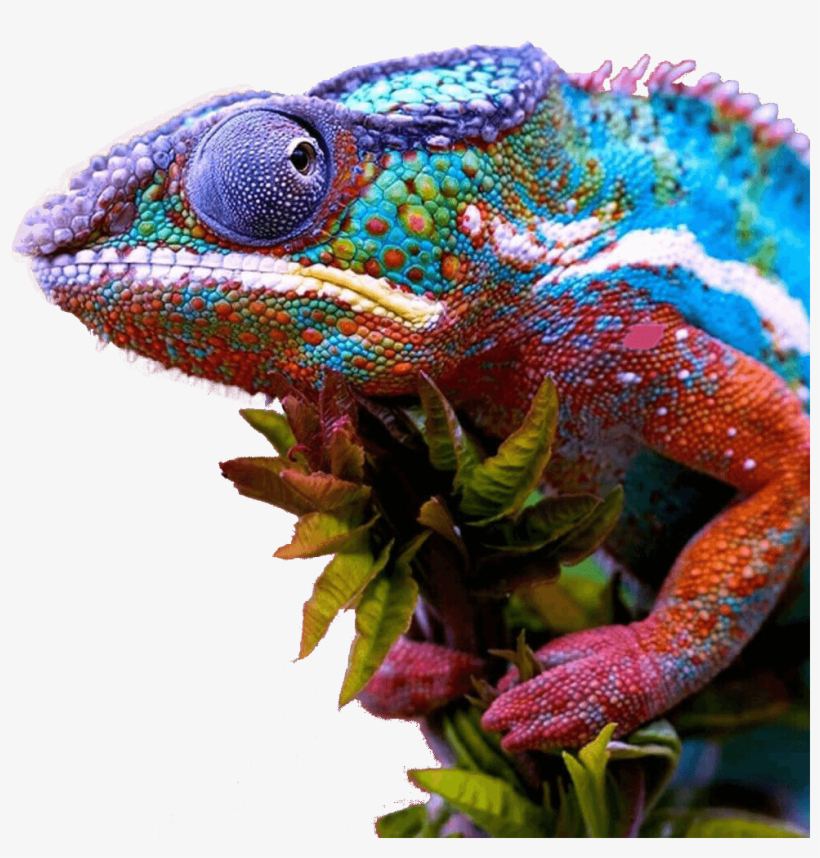 IS  Khairy Jamaluddin  a  chameleon?  Merriam-Webster,   America's most trusted online dictionary for English word definitions, defines a chameleon as VIEW : a person who often changes his or her beliefs or behavior in order to please others or to succeed. 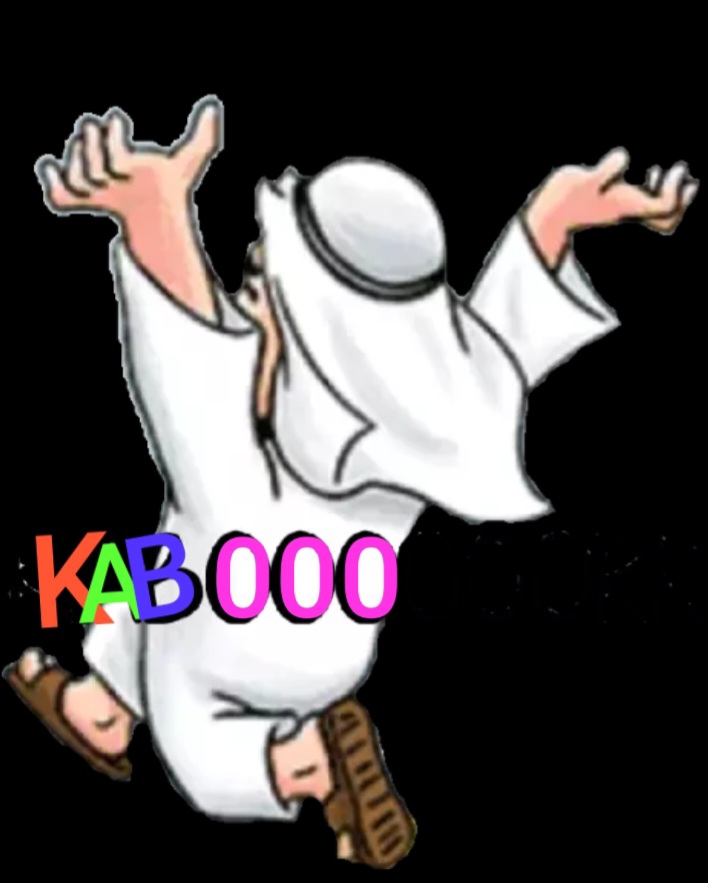 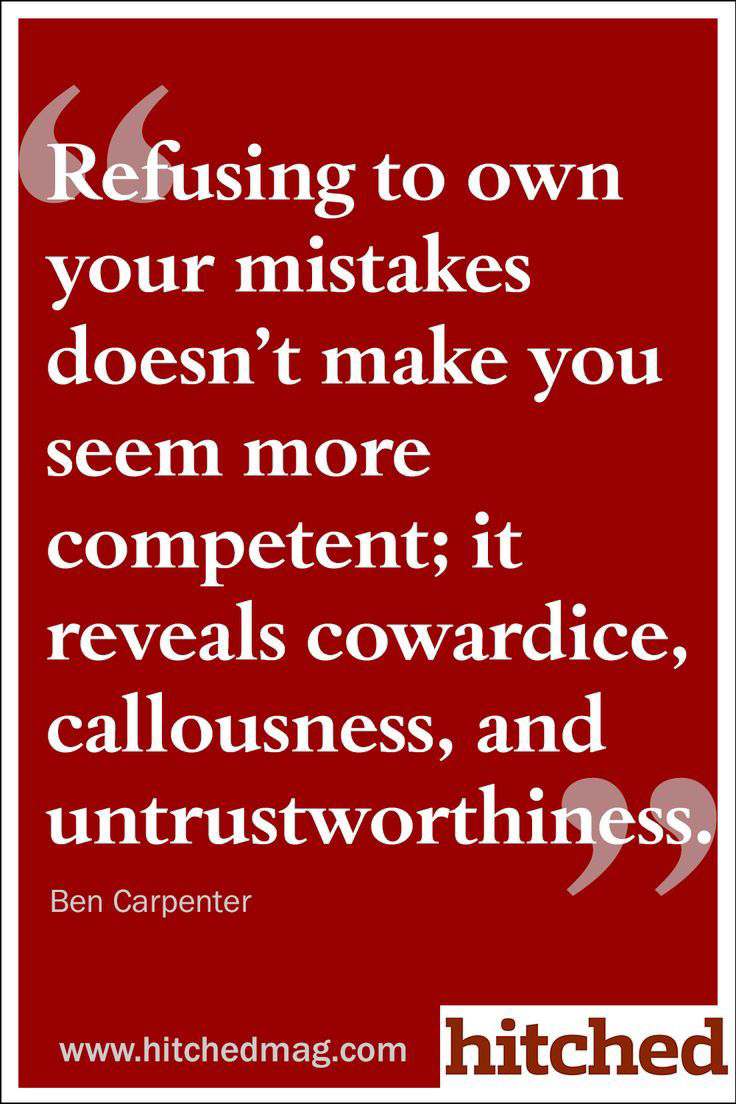 RUN, Khairy Jamaluddin  did not but neither did he adress a statement made in court,  by a witness who was a top man in  the Home Ministry. READ : The initials K.J in the Ultra Kirana ledger for payments made to politicians is Khairy Jamaluddin , the health minister. 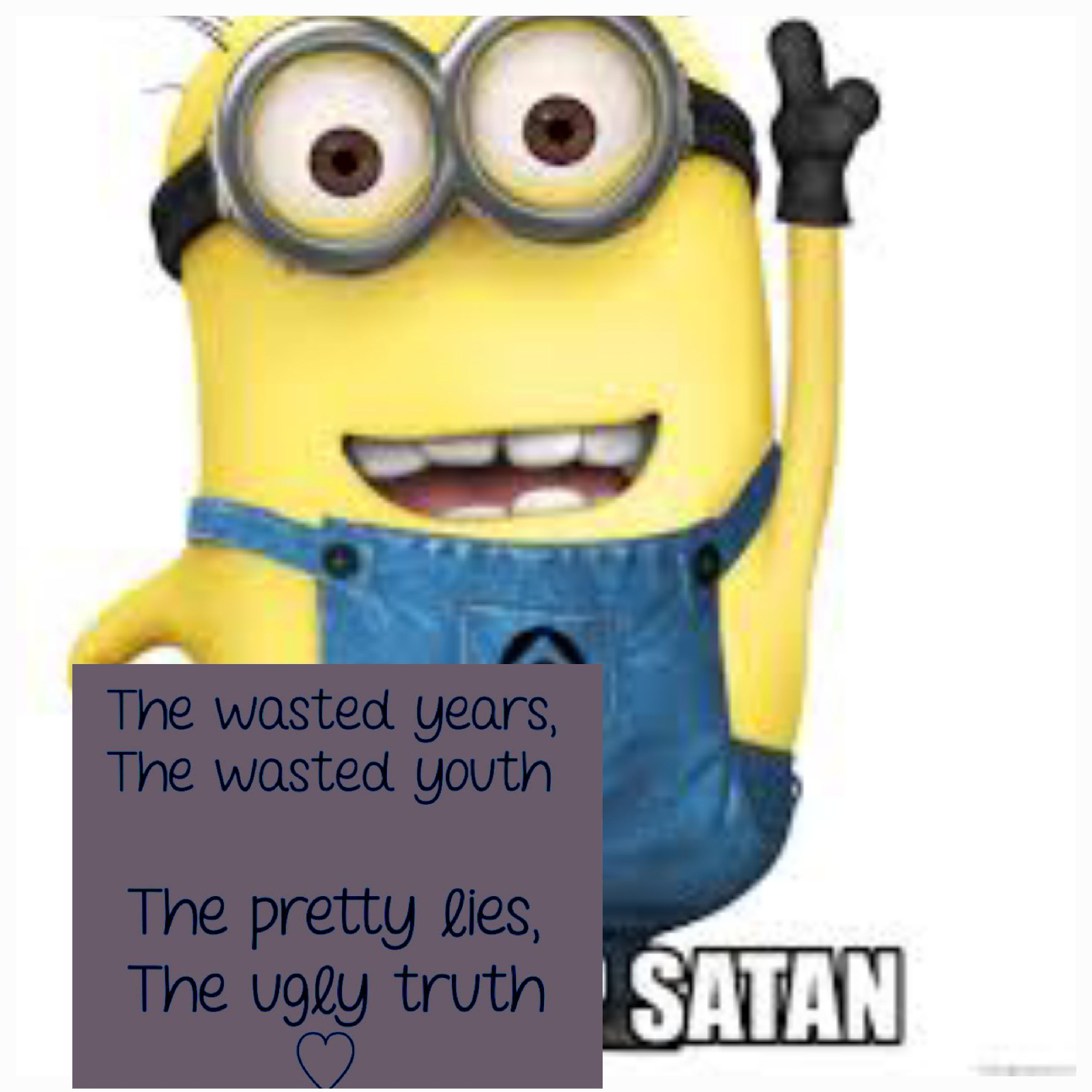 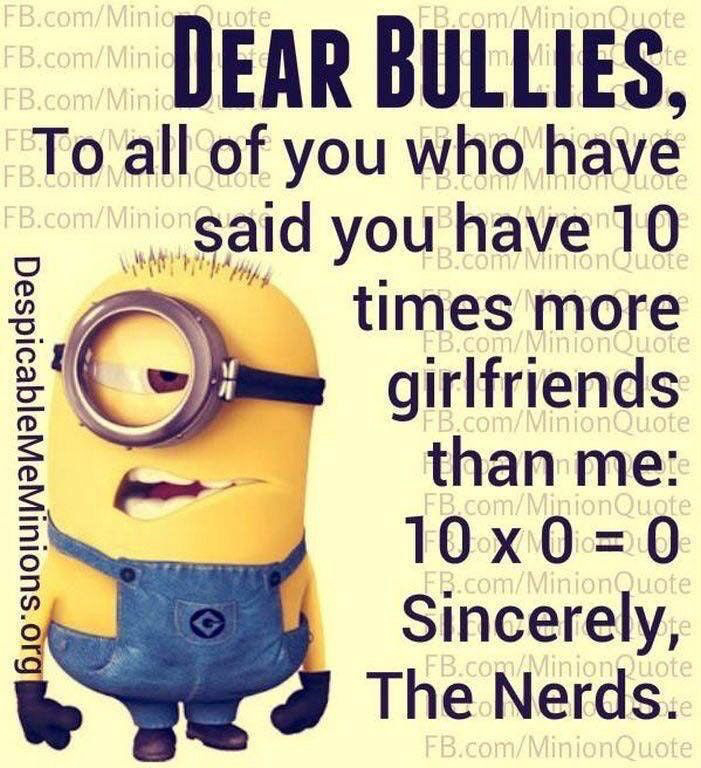 INSTEAD,  Khairy Jamaluddin  has been accused of bullying the nation into accepting  via no tender  not even a selected tender exercise  to rewar company  owned part-time by  the chairman of Mimos. 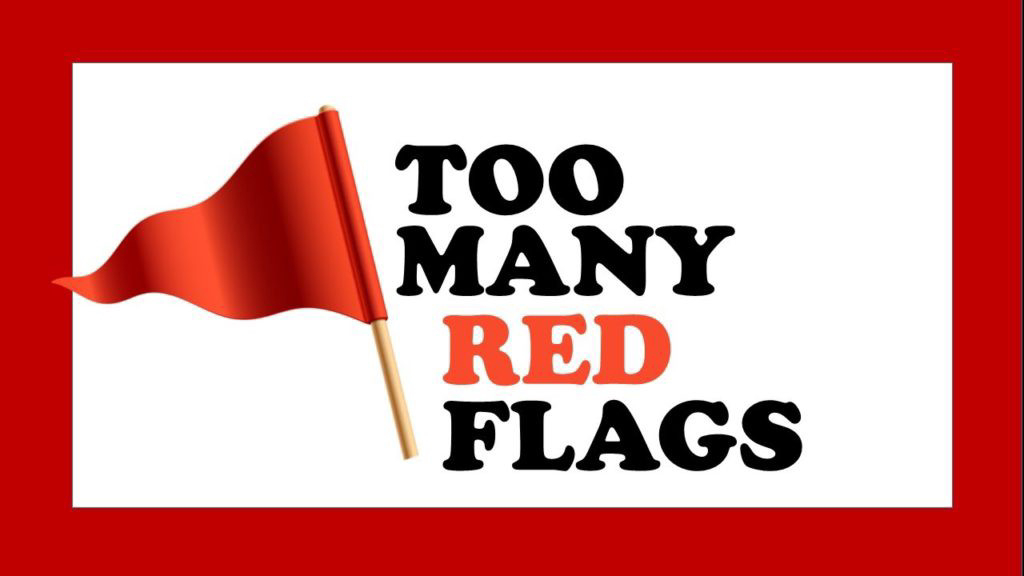 IT has now emerged  the valuation of  My Sejathera  is riddled  with red flags. READ : Documentation and Governance are absent in the MySejahtera deal DOCUMENTATION  AND Governance ,  one would  have assumed are essential tools ,  especially   for one,  who rose be a general at such a tender age..  READ : Khairy Jamaluddin is now a general
ONLY after Barisan Nasional lost power,   did Khairty Jamaluddin grow some decency and common sence  to quit as an artificially honored  genersjď his eh h orush to his head  And he quit the post.
Posted by NuclearManBursa at 18:11