A question of lust

A whopping 84% bring their work home with them.

60% of participants felt that their health had been impacted since they started at their audit job.

Some 86% of respondents concluded they would consider leaving the profession given the impact of stress on their health. 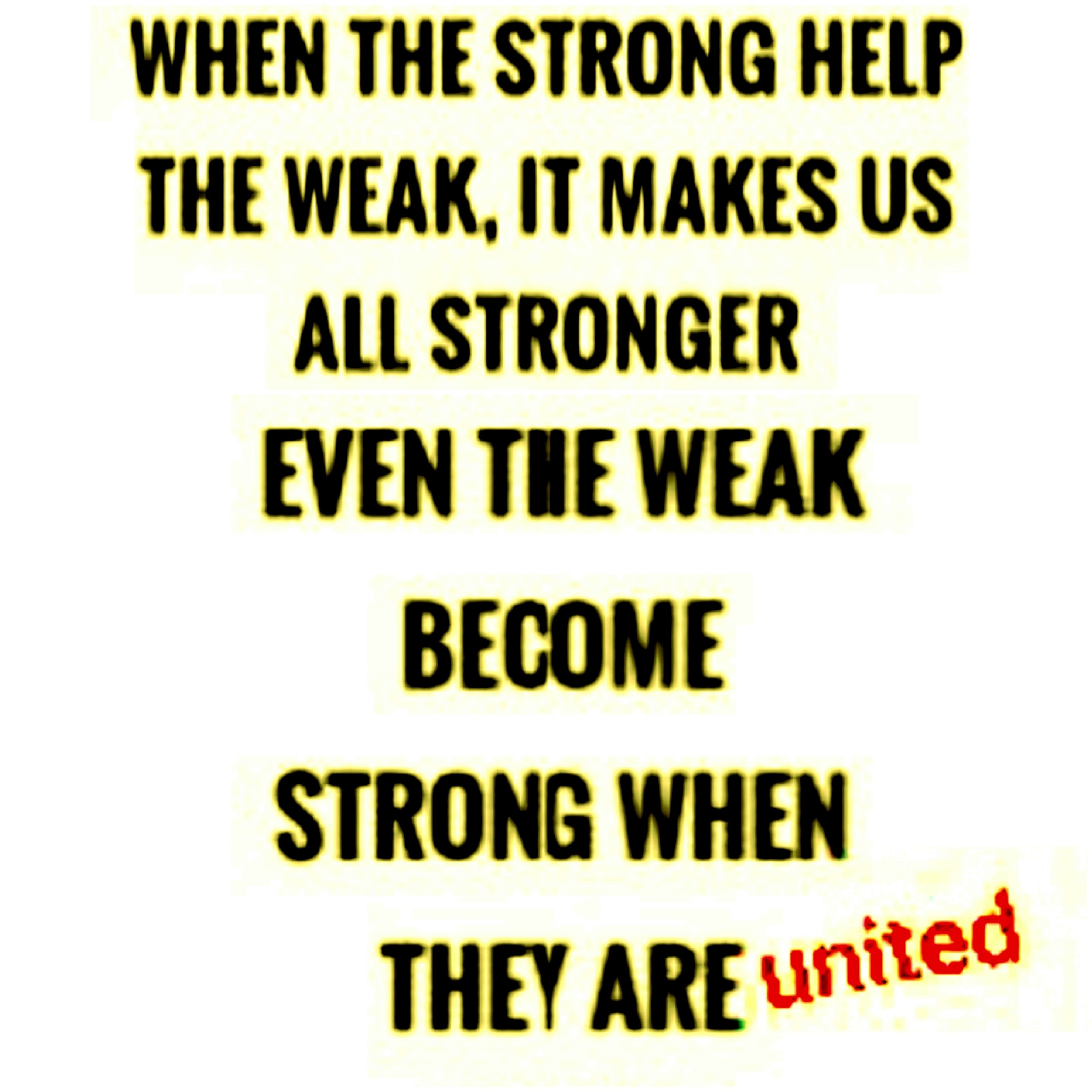 Posted by NuclearManBursa at 00:02