The Story of Serba Dinamik Is being TOLD. Media Manipulation : LIE

is a song released in 2019 by the Danish soul band Lukas Graham. The trio found fame and fortune following the release of the Blue Album which spawned chart toppers such as Mama Said and  Seven Years.

Ah yes Seven Years...how time flies by for all of us. So let's  reminisce some time ourself.

Regardless  of what happens to the World on this day,  it shall always be the birth day of  Robert Nesta Marley,  who would have been 75. If anyone has a better claim to snatch Bob Dylan's noble peace, it can only be this man  Bob Marley.

A doctor  who imprisoned in December 2019,  as a rumour monger , in death is mourned with grief  as hero.  The World still does not know the debt it owes to this man, perhaps maybe only a 100 years from now, will acknowledge  this man as the hero of our time, a man who stood up, so that the evil could be exposed , providing the human race an opportunity  to fight the evil Covid 19. READ ;  Li Wenliang is DEAD

Malaysians are getting geared up for Monday, perhaps can make some contra money on the side,  must grab the STAR and Edge to find out what's cooking.

A gripping story emerges of a boy who stood up for a smaller boy , was  later killed by the  bully. READ : The Bully Who Killed A Hero

The Edge has TWO stories to tell .  At  8.46 am  it flashes out  the first of its two rockets READ  : Serba Dinamik in talks to take over state-owned fabrication yard

And then at 2.36 pm  it fires the second  scud missile.  READ : AmInvestment analyst Alex Goh named as analyst who reports that the deal is set at RM150 million. 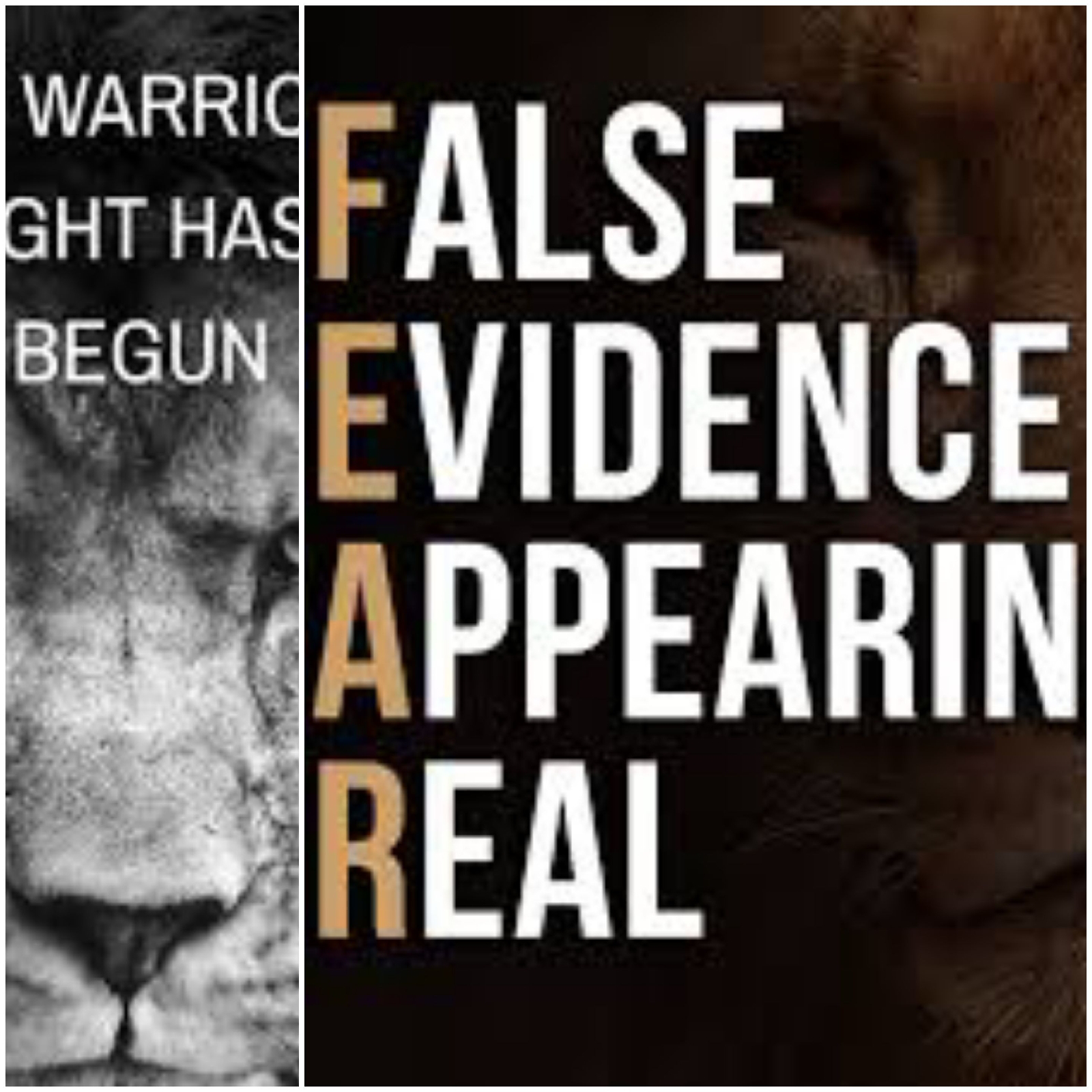 To his credit, the analyst was against the acquisition.  He opined : "Measured against its yard size, the offer price translates to RM86 psf — this is 54% above Malaysia Marine and Heavy Engineering's RM56 psf currently based on its market capitalisation.

"At the current offer price, we would not be in favour of Serba Dinamik acquiring Brooke Dockyard

Clearly the kid gloves are off  and Serba Dinamik's  billionaire boss  Mohd Abdul Karim Abdullah  will have to decide fast,  does he want  to go down like the boy who stood up against the bully or will he take the path of Dr  Li  WenLiang who stood up like the heroes in the Planet Of The Apes but died anyway.

The options didn't look bright on any count but still it was a no brainer.  Even though, Bob Marley's birthday  was over on Friday, the message was clear  :  Get up, stand up and  don't give up the fight .

After months of trying to force Serba Dinamik into dark dodgy,  over priced deals, one of the hidden hands in a deck filled which such hands had decided to go for broke.

Who would gain from such a move, certainly not the Sarawak State Government and  certainly not  Serba Dinamik but by being impatient the party has DEMONSTRATED the following:

Has in the Armour sufficient clout and influence to convince the Edge that a fabricated story from Kuching can be taken as the gospel truth in Kuala Lumpur.

Next Week  ;  The Great Pretender

Posted by NuclearManBursa at 14:35