It was 23 years ago today. Sgt Pepper thought the band to play

the actual  title to this song is Sgt Peppers Lonely Hearts Club Band,  which is the title track of the Beatles 8th studio album which was released  in May 1967.  The album would spend a record 27  weeks as the best selling album in that year.
It was 20 years ago today
Sergeant Pepper taught the band to play
They've been going in and out of style
But they're guaranteed to raise a smile
So may I introduce to you
The act you've know for all these years :
23 years ago to this date, On September  1998, Malaysia had a Prime Minister who not only read books, but he read people as well. 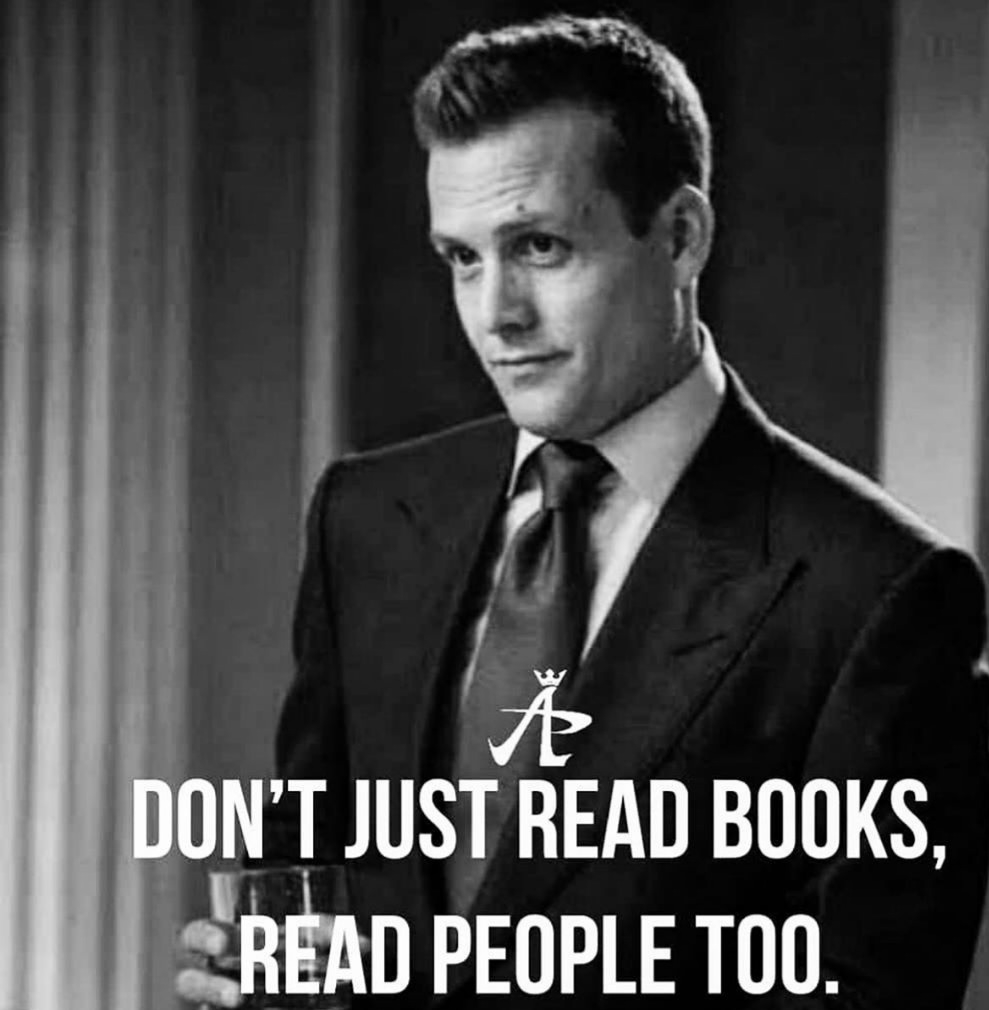 And he knew that to save Malaysia, he will have to first save his people who came in different colors as well as religion.
And so he imposed capital controls, and fixed the Ringgit to RM3.80 to the dollar.
Today, grudgingly all the way from New York, Bloomberg  had an editorial, with the Washington  Post doing the analytical part .
This is what they had to say about the Frank Sinatra loving :  I did it My Way Prime Minister of Malaysia READ ; The Covid-Era Economic Playbook Was Written by 'Malaysia's Mahathir in those 2 days in September 1998
India, Indonesia, Philippines  and Vietnam are all taking a page from  what this man did in 1998, and how he saved his people and then saved his nation.
They are doing things that may go against the conventional Western  thinking to save their people.
Unusual times, require a beautiful mind.  No country has ready made man who can get the job done, except for Malaysia
Posted by NuclearManBursa at 21:06